Crime Coast HD: Mob vs Mafia v330 – Attractive strategy game “City of Criminals” for Android +
exciting and competitive title trailer with a good score of 4.6 out of 5.0
tested by running online

Crime Coast HD: Mob vs Mafia – City of Criminals: Gangsters vs. Mafia is the name of an exciting and entertaining game from the British studio Pixel Squad in the style of strategy and management games, which is available for free with in-app payments on Google Play. Available to the public. This time, at your request, we decided to be in Iran for the first timeIntroducing another controversial and fascinating game. Crime Coast HD: Mob vs Mafia is an online and competitive game with interesting designs and fun gameplay, and of course, tense and very competitive, which is related to bloody battles between gang groups and mafia organizations. These wars take place in a city known as the beach of criminals. You are supposed to take part in these wars and build your team and army as one of the leaders of these groups. In this game, gangster, mafia, criminal cartels and famous godfathers are dealt with as much as you want, and this title will be very interesting and unique for those who are interested in these styles. There is no law in this game! You have to take over a large area of ​​the city and gradually expand your borders and territory. You have to try to take full control of this city in competition with others.

In Crime Coast HD: Mob vs MafiaYou have to recruit support forces and thugs to expand your army! This point is very important. All players in the game City of Criminals try to develop their gangster empire by employing various forces. So do not neglect and start working to make your mafia city more powerful. One of your most important actions during Crime Coast HD: Mob vs Mafia is to prepare your forces and attack the opponent’s bases. By destroying and seizing the power of other cartels, you can take ownership of their territory and thus gain more power and prestige. Crime Coast HD: Mob vs Mafia has the ability to join unions and clones. In this case, you can send your forces to the aid of allies or benefit from their help in great battles. You can also chat with your friends in a special section and share useful information with them. There are dozens of different items, numerous levels to upgrade, different weapons and many more in this game that can keep you entertained for a long time. This addictive game has been growing in popularity in recent months and has been downloaded more than 100,000 times on Google Play. The game also managed toAchieve a good score of 4.6 out of 5.0 . The latest official update of this game has been tested and isready to be downloadedfrom Usroid . If you are a fan of strategy games with the theme of Mafia and gangsters, be sure to try this beautiful and fun game.

◄ game Crime Coast HD: Mob vs Mafia online is completely safe mode version for it. [Please do not ask about it.]
◄ servers for some internet game may be blocked. In this case, first change your IP before running the game.
◄ this game offline data but may be provided in the first run or internal updates need to download data.

* Change a large number of game rules, including some of the following:
– Eliminate the possibility of modifying and changing the layers of the city
– Reduce the number of defense forces of buildings
– Reduce the number of patrol helicopters
– Increase the strength of Ghost Rider
– Remove objects and obstacles inside the map
– Reduce time Mortar upgrade
– Reduce Tesla Power building upgrade time
– Change the prerequisites of some cards and forces
* Fix bug related to mortar level 12 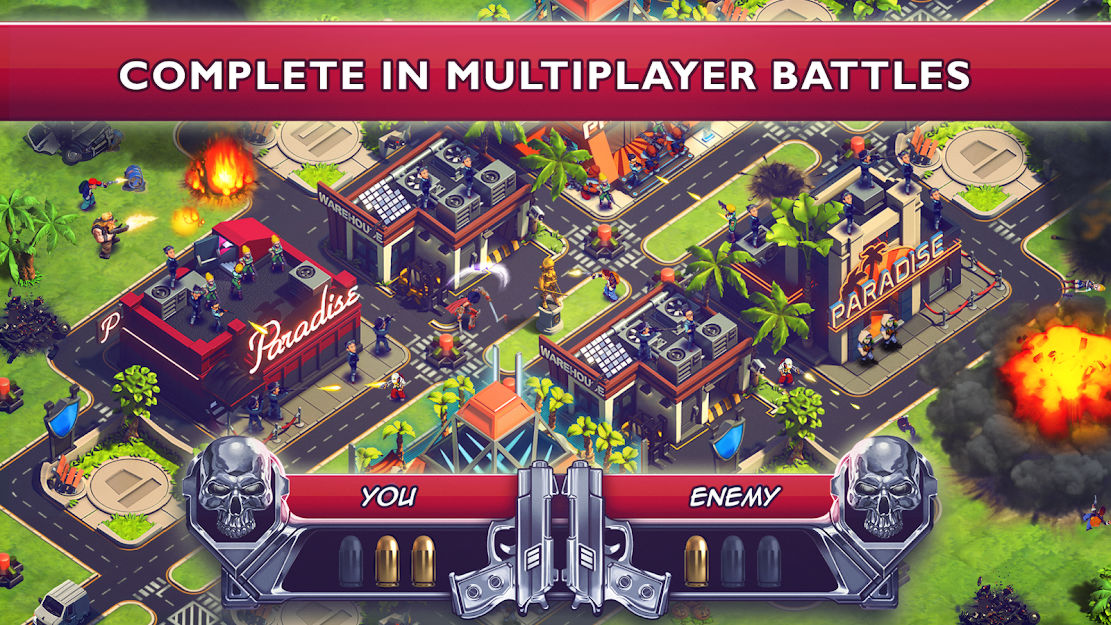 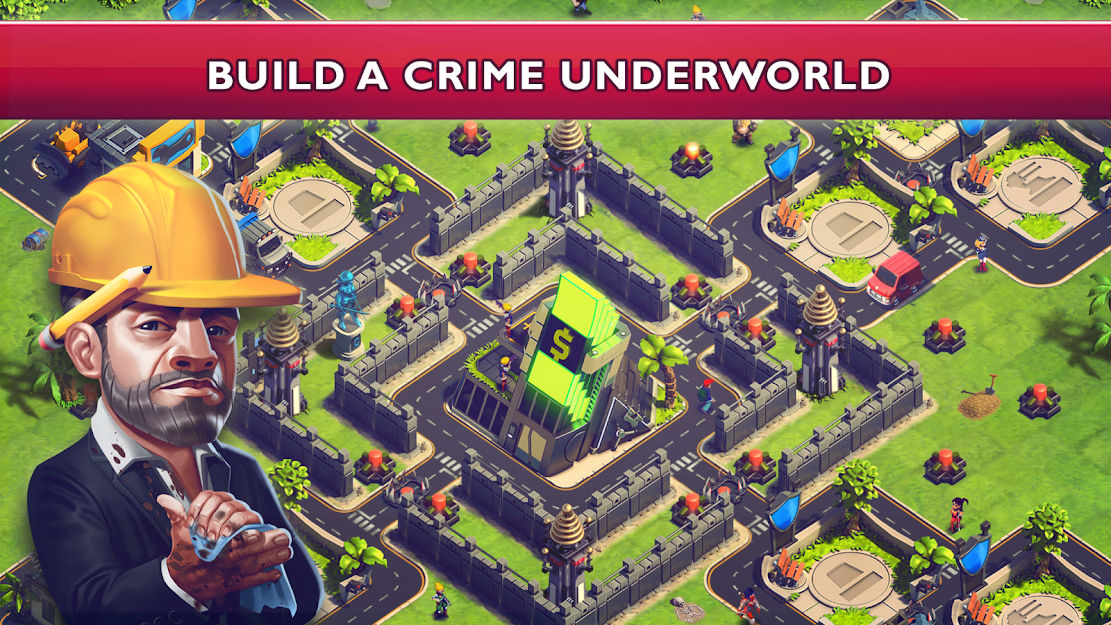 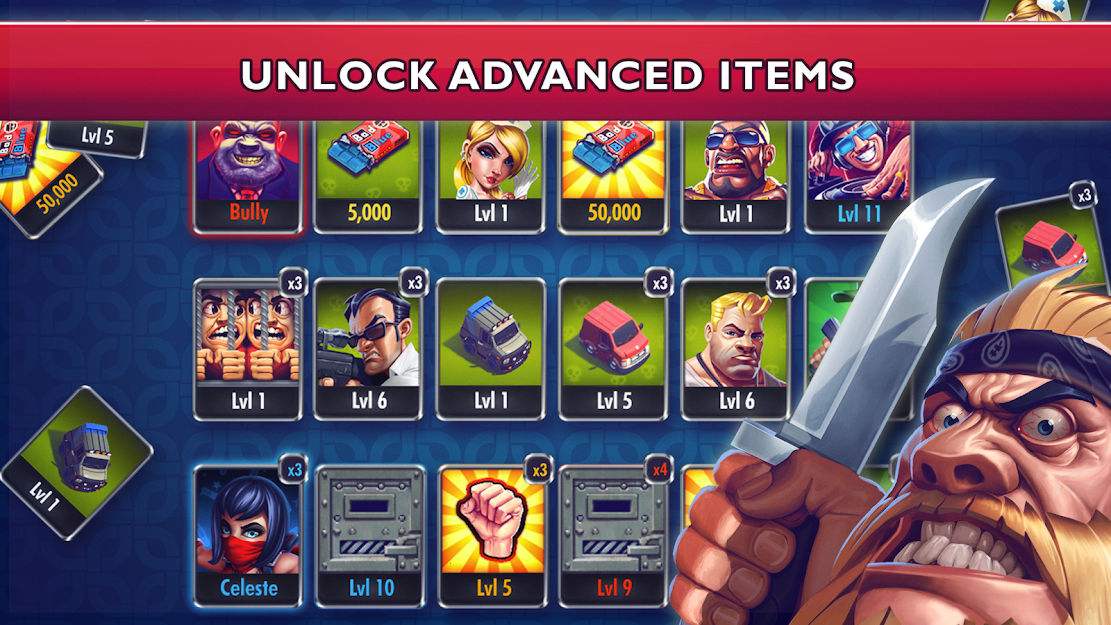 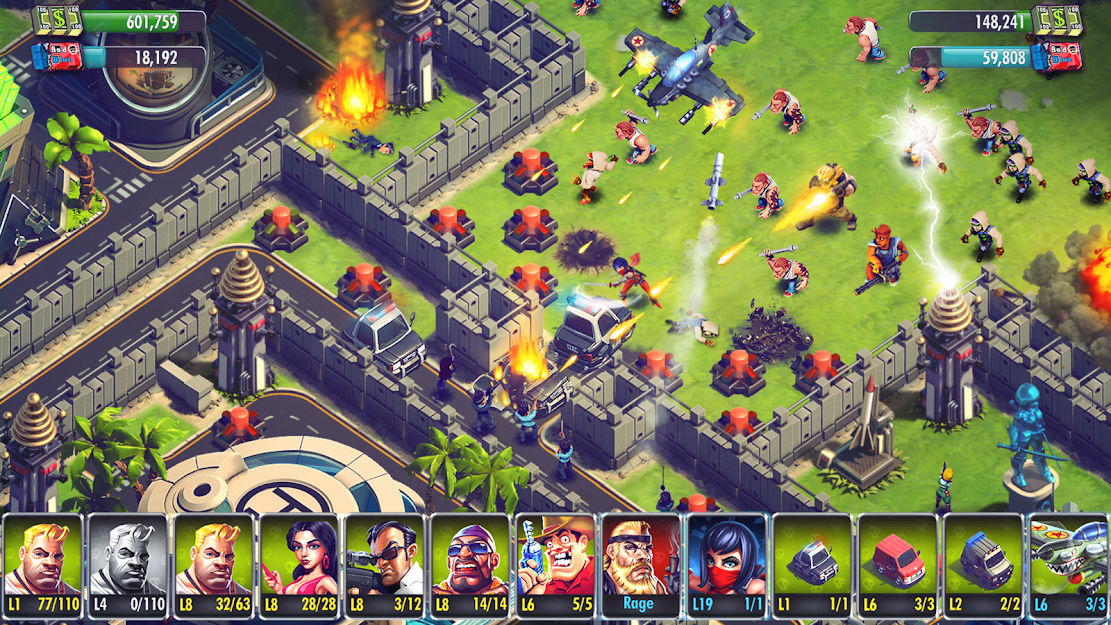 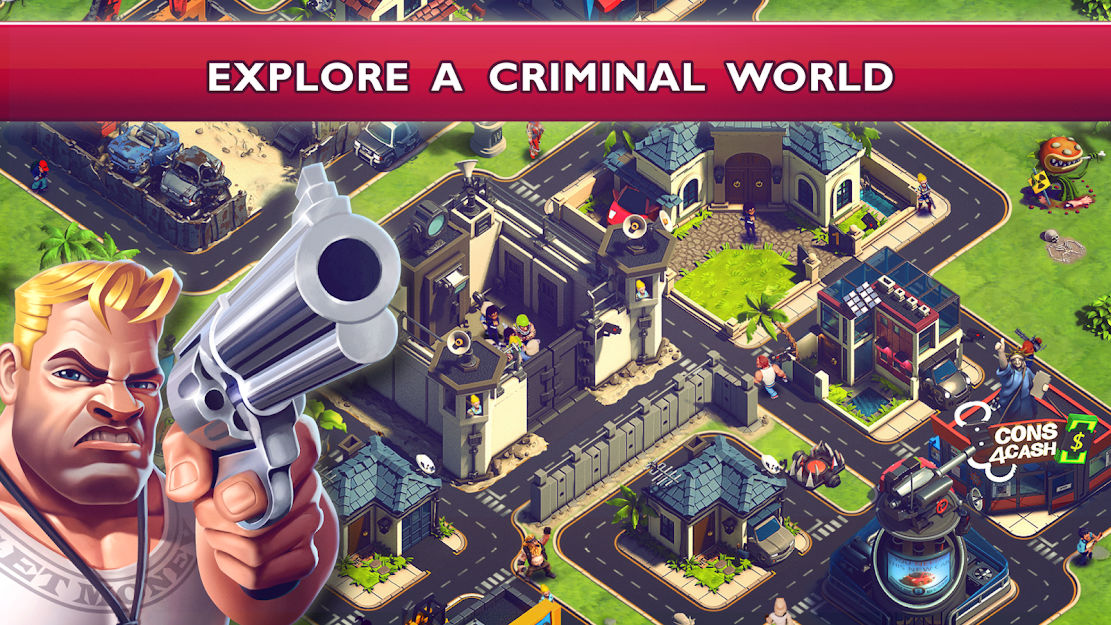