Crimsonland – Red Land is a very beautiful and interesting action game from the Finnish studio 10tons, which has been released for $ 2.99 for Android phones and tablets. Usroid, as in the past, by providing the final and complete version of this game along with the modded version, has provided this beautiful game for you dear ones. Crimsonland game has been chosen by this name because of its action and violent features. Crimsonland consists of the two words Crimson meaning red and Land meaning land and refers to the bloody scenes of the game. In this game, which is adapted from the arcade games of the 90s, you have to survive in breathtaking conditions against aliens such as spaceships, large spiders, mutant lizards and other dangerous creatures, and with weapons that are in You have a hand to destroy them. Game style in the style of top games –is down. In this game, which is designed from the top view, you have to control the player 360 degrees and destroy your enemies who have surrounded you in a circle like you with successive rotations. During the stages, hundreds of monsters will attack you and by destroying them with the help of powerful weapons that you can get, immerse the whole scene in the blood of these monsters! Crimsonland game has two stages and a challenge that is designed to be challenging and record-breaking. The game’s graphics and designs are simple but attractive. Smooth and action-packed gameplay of Crimsonland is also one of its most admirable features.

Crimsonland is  an arcade action and arcade game that reminds you of 90s games. In this game, you can kill aliens with powerful weapons and blow them up so that only their blood remains on the ground! Once you have good weapons, you can enter the difficult part of Survival Mode to test your abilities and challenge yourself and challenge your abilities! This beautiful game has been downloaded more than 5,000 times on Google Play to date with an excellent score of 4.7 out of 5.0 . Do not waste time and now download this fun game in two normal and modded versions, tested and free from Usroid , and enjoy the destruction of these alien creatures as much as you can! 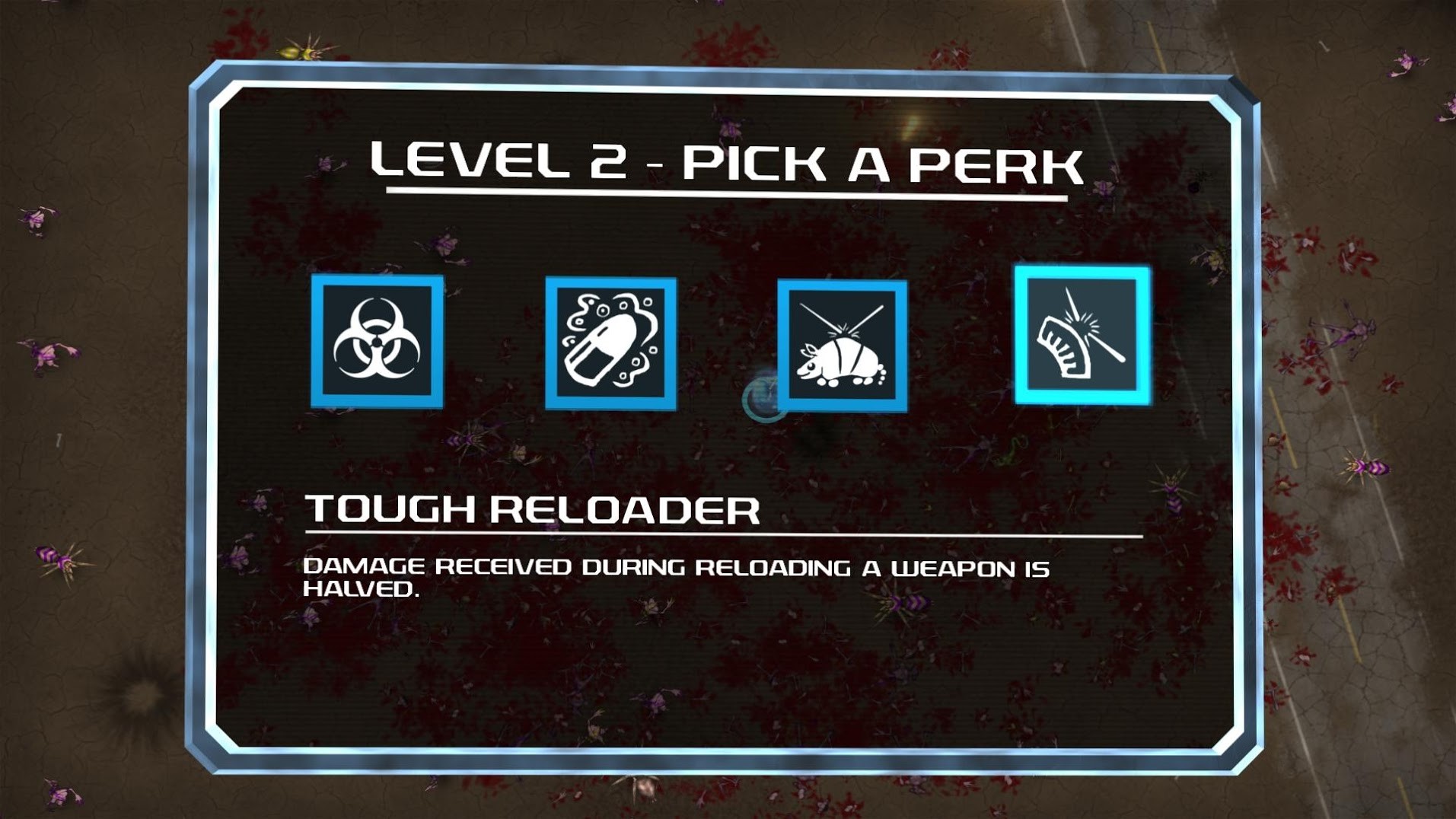 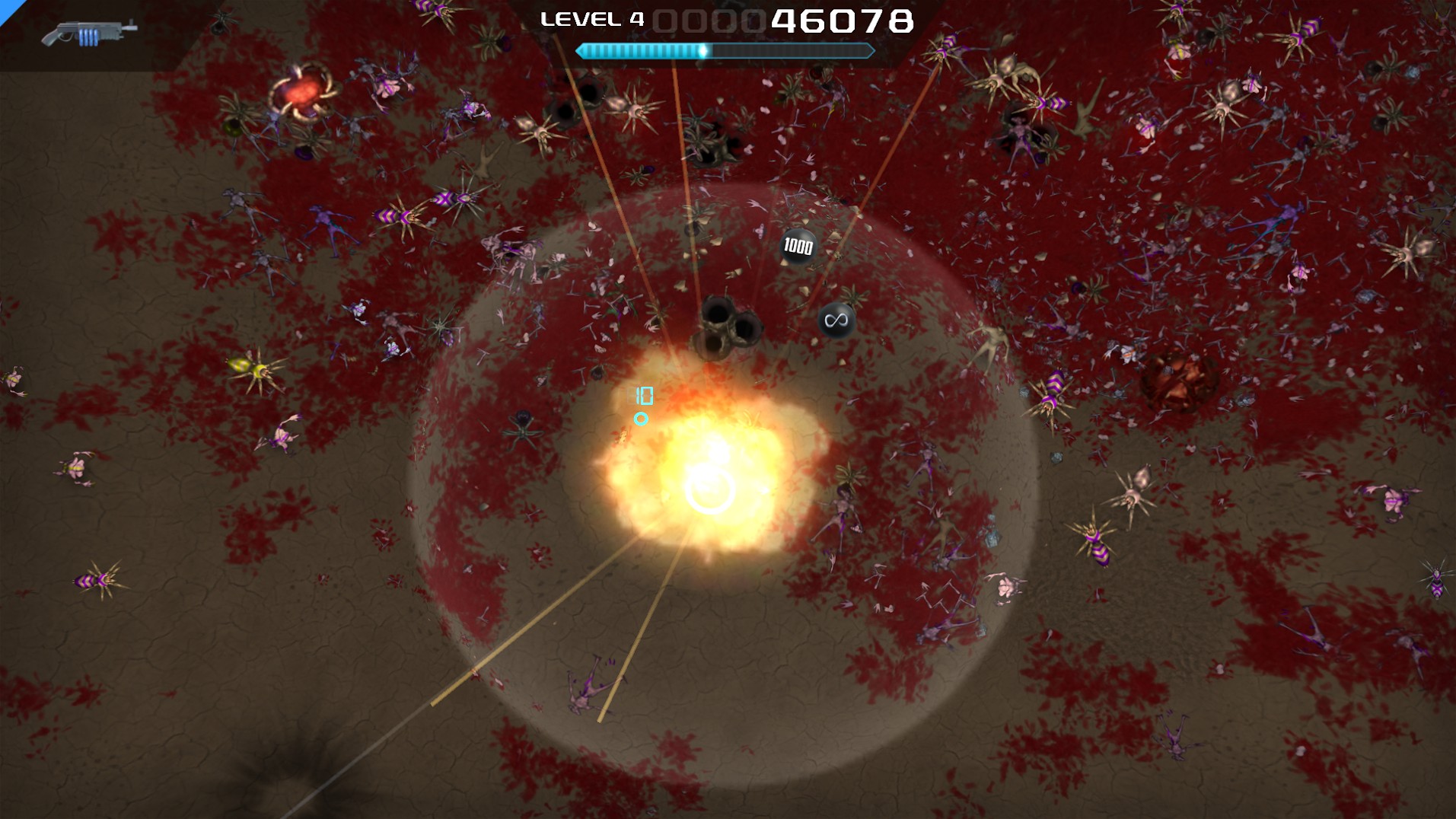 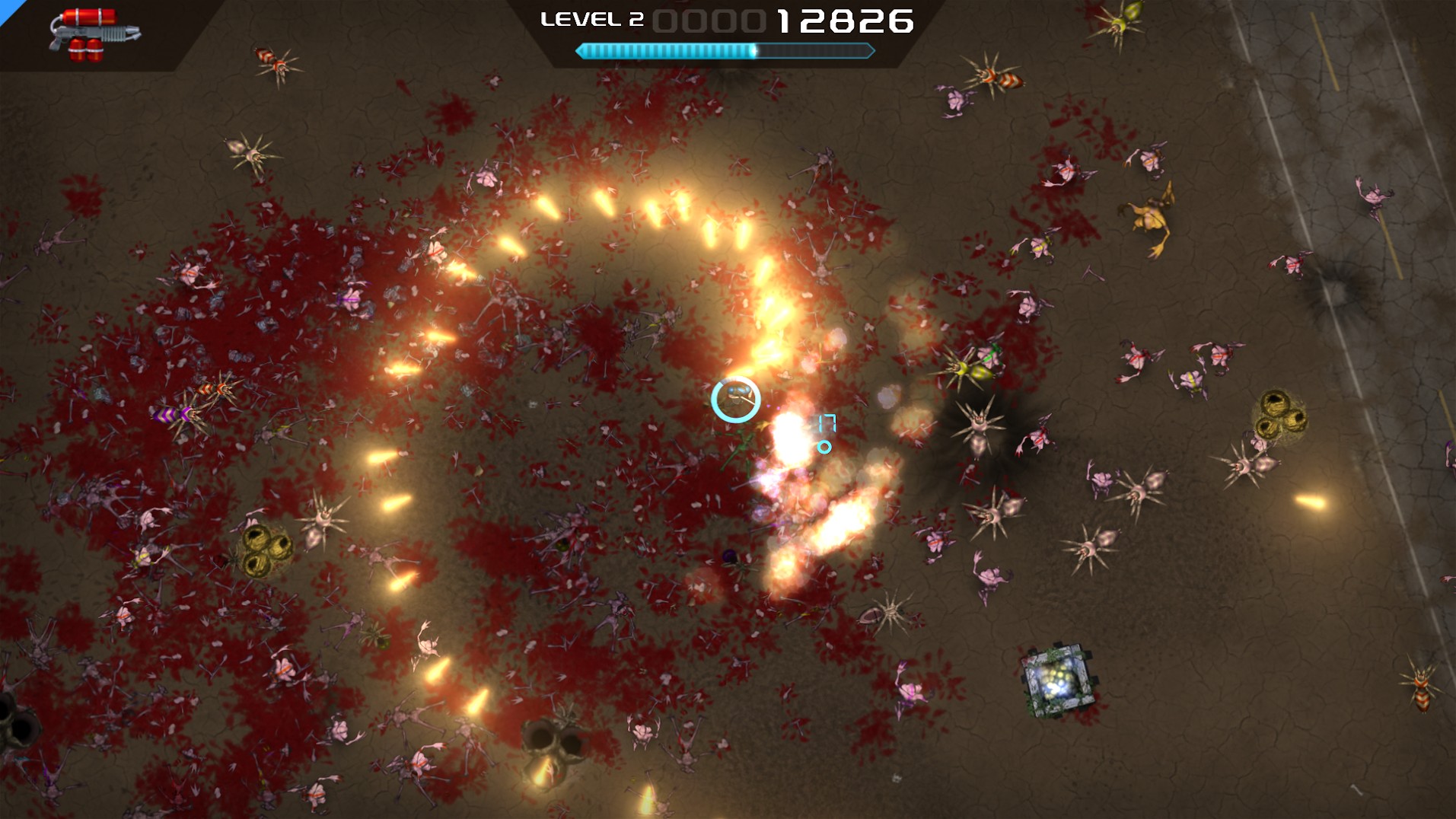 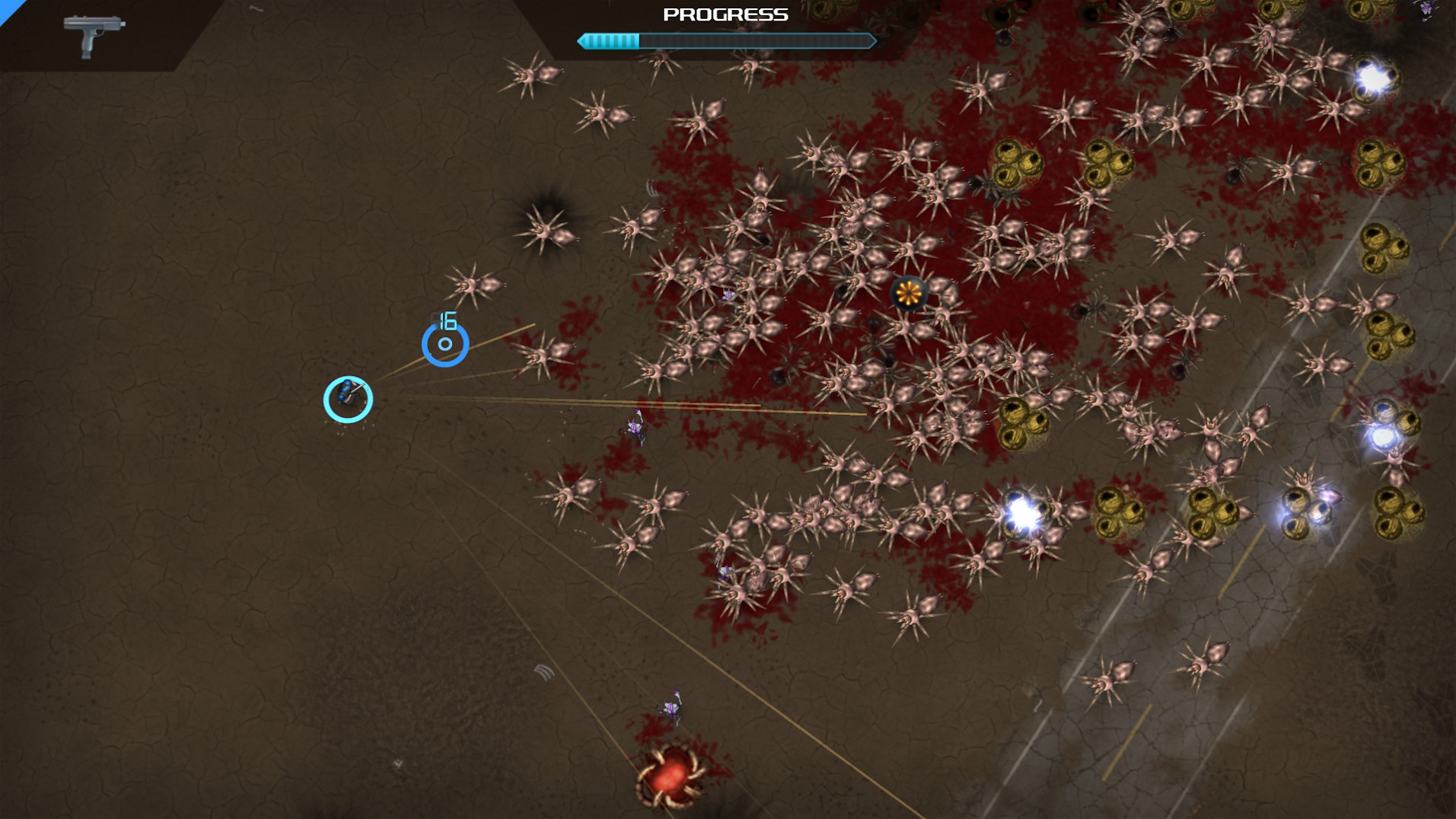