Download Crisis of the Middle Ages 1.0.8 – play the role of "medieval crisis" Android!

Crisis of the Middle Ages v1.0.8 – Beautiful game and role-playing medieval crisis Android + trailer
Full and purchased version of the game for $ 1.99 Dedicated to you dear ones
tested with offline performance

Crisis of the Middle Ages – Medieval CrisisIt is the title of a game made in the style of Retro RPG or retro (classic) role-playing. The game is produced by the American studio OrgAction LLC and is available to Android users around the world for $ 1.99. Inspired by 80s and 90s role-playing style games, Crisis of the Middle Ages takes you back to medieval Europe. Although the title and the name of this game and its historical themes announce an epic and heroic game, but it is better to know that the main basis of this game is humor and funny battles! Of course, this does not mean that this game can be considered a childish and simple game. As mentioned, the style of play is adapted from the role-playing games of the 90s in the style of Retro RPG and with a competitive mechanism RPG Turned base in which you have to implement your desired attacks against enemy pieces and then it is time to Your opponent will arrive to do the same and launch an attack against you. the doorPlay Crisis of the Middle Ages you’re in the role of heroes who have been commanded to go to the monsters and fight with them. You must also report new information and news of the progress of your missions to the king or provide him with resources and food. The interesting thing about the game is that this game has a different storyline. You in the role of the main characters and even the monsters in the role of negative characters do not know what role and influence they are going to play in the storyline! That is why very interesting and humorous dialogues and conversations are seen during the battles. The game’s graphics and two-dimensional designs are modeled on pixel designs and make you have a more classic feel of this game along with retro gameplay.

Some features of Crisis of the Middle Ages Android game:

Crisis of the Middle Ages is a different game that, contrary to its title and theme, with its humorous features can entertain you and in some cases make you laugh! This game has been downloaded more than 5,000 times on Google Play to date. The Crisis of the Middle Ages score is 4.1 out of 5.0 . You can download the latest purchased version of this game for free and tested right now from Usroid . 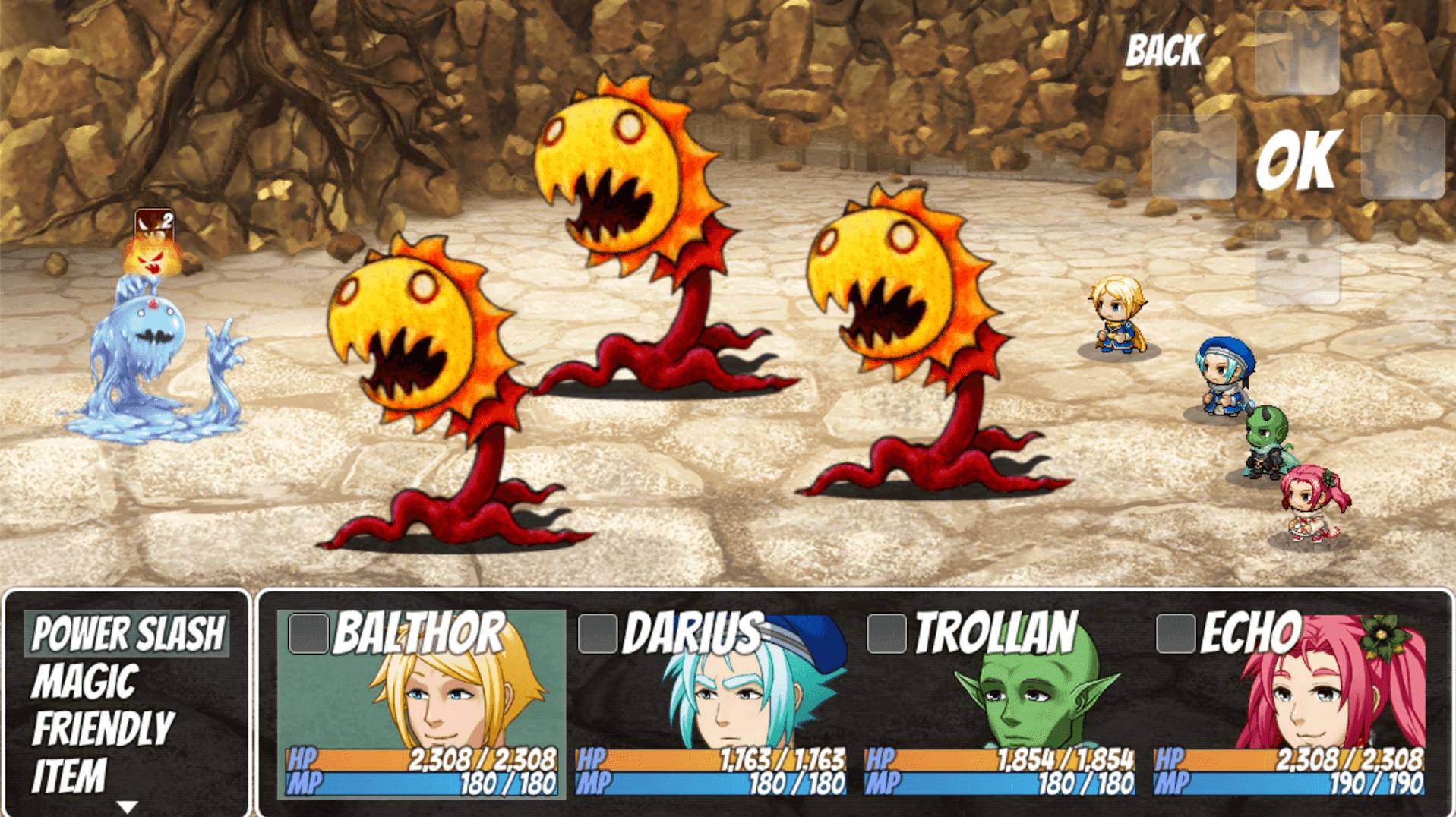 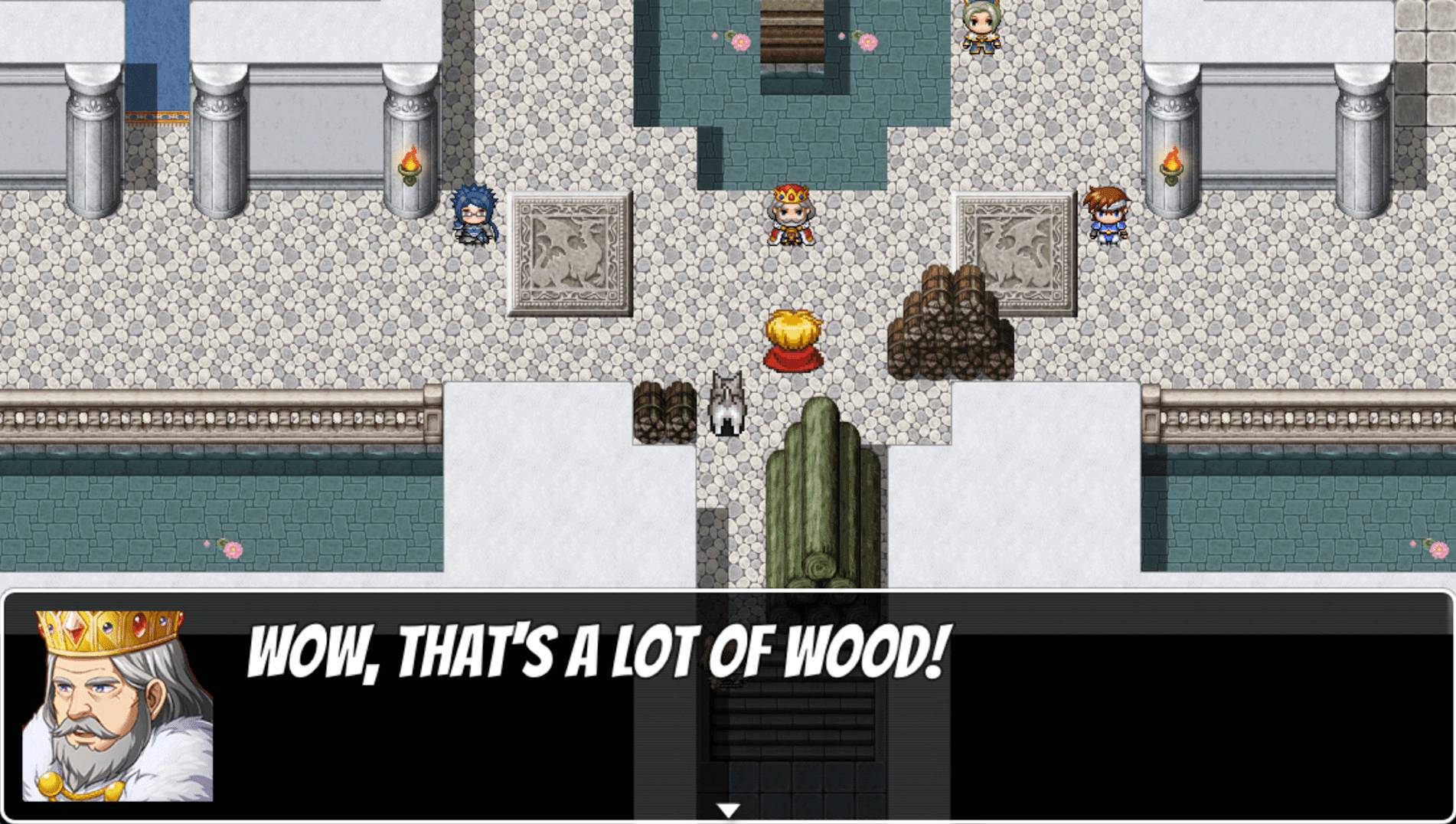 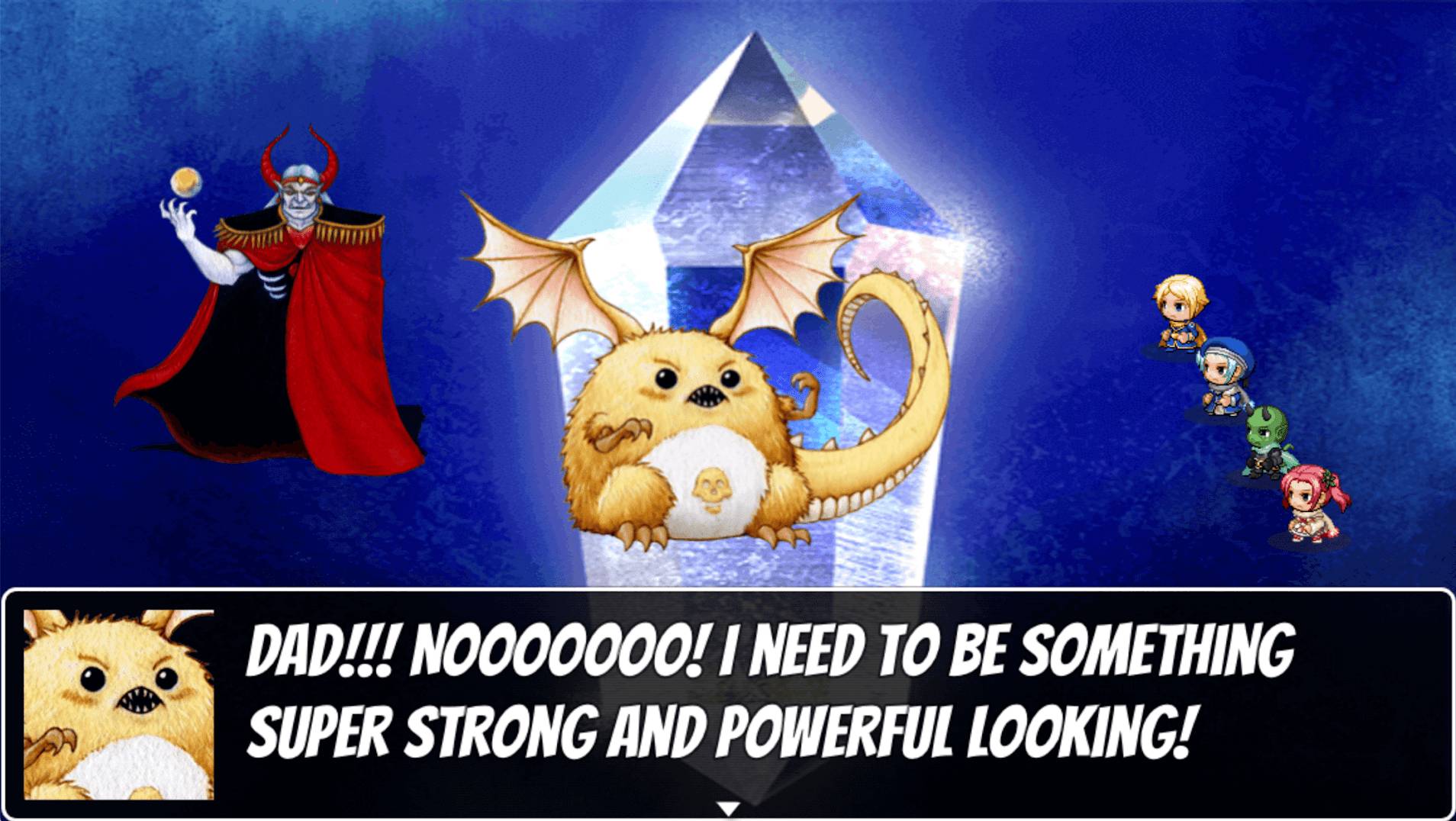 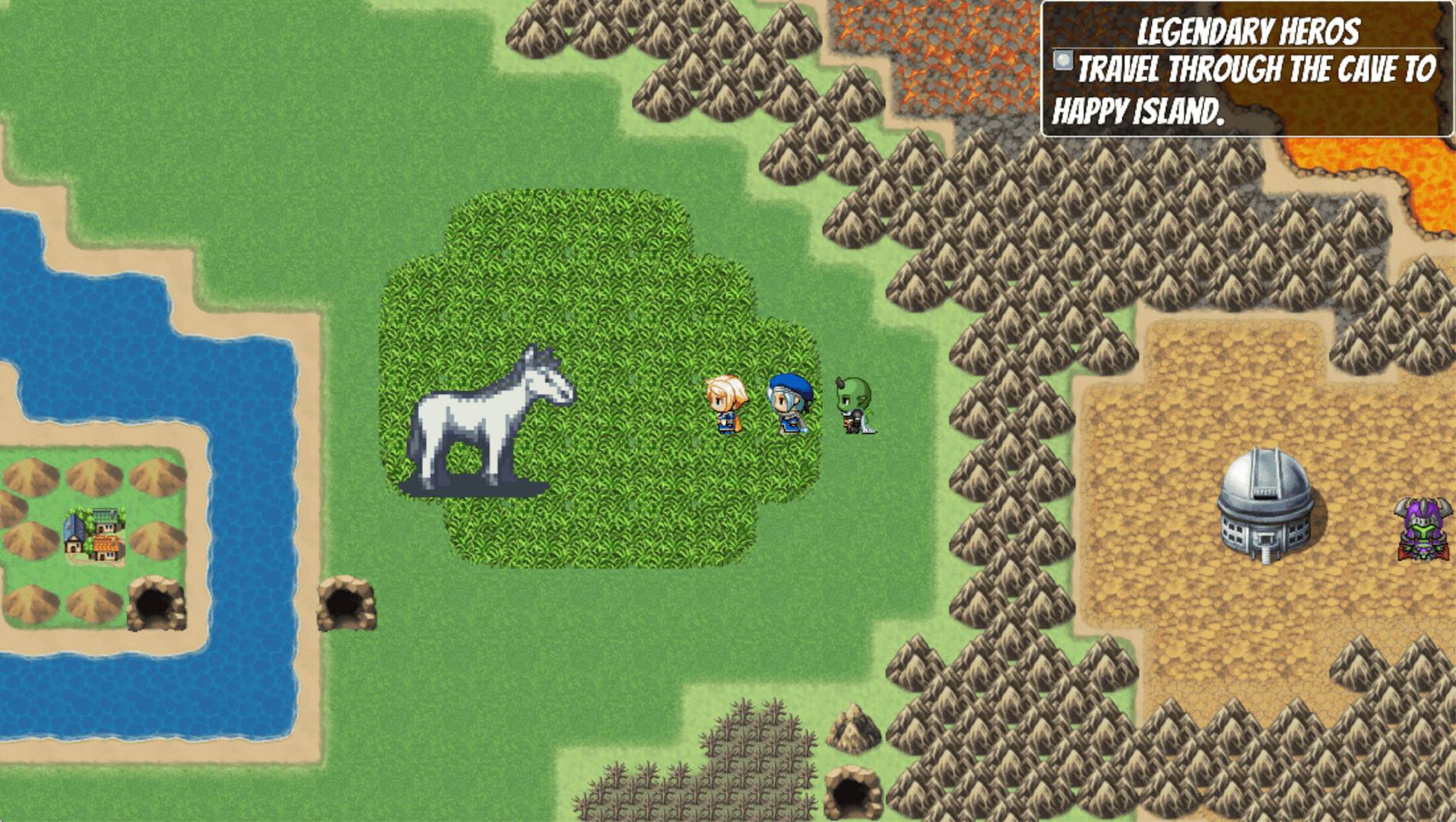 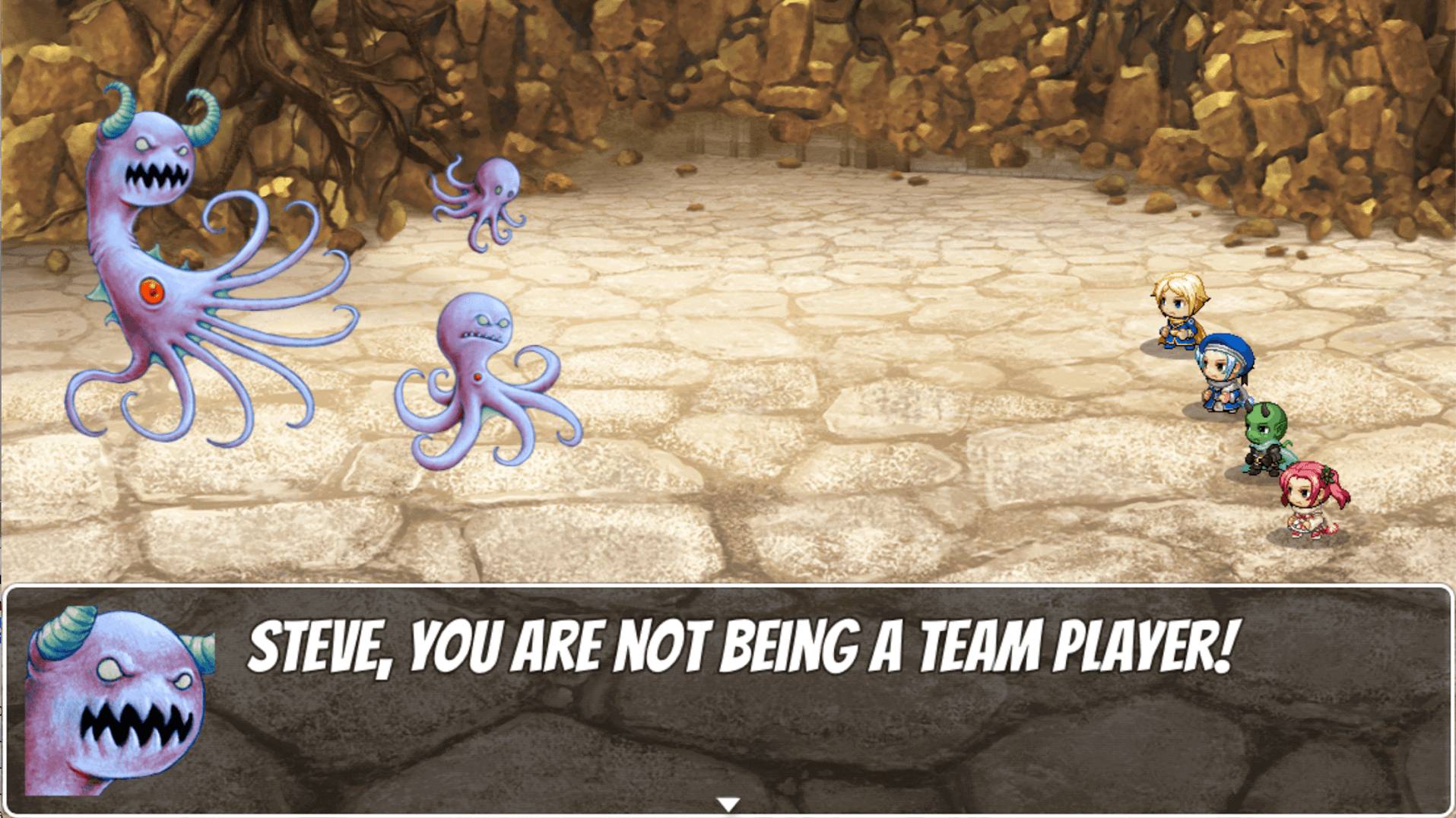 Crisis of the Middle Ages