Critical Ops – Critical Force Ltd is a popular action game in the style of action, shooting and gun games from Critical Force Ltd game development studio for Android , which is available for free on Google Play and has been downloaded more than 50 million times by Android users around the world. The world is received and is one of the most popular today at your request dear onesWe have decided to introduce the update at the same time as it is published by the manufacturer and provide it to you! By installing Critical Ops on your tablet or Android phone; You will bring a very serious adventure game in the style of shooting from a first-person perspective, in which you must have high speed of action and use your tactical skills and destroy enemies one after another! The charm of Critical Ops game is that you can fight terrorists in a dangerous operation in the role of anti-terrorist forces, and you can play the role of terrorists and destroy everything! Unite with your friends and fight the terrorists together. Do your best to get the most points and reach the top of the table with the most points in the game! If you are a fan of gun games, do not miss Critical Ops in any way.

Critical Ops game currently has a score of 4.4 out of 5.0 in the Play Store . We have introduced the first version of it in Usroid , along with the mode and data of your presence, and you can first view images and trailers of it, and if you wish, you can watch it. Get it with one click. In Critical Ops, you start a competitive battle in which you will have access to various weapons from pistols to AK47 rifles and sniper rifles and you must use all your combat skills! The general features of the game can also be attributed to the fantastic HD graphics; Availability of various weapons to use; Play in a variety of environments and locations; He noted the excellent sound and overall good construction.

# Play Critical Ops is online and always on the internet needs to run
## servers to run the game play is not filtered and therefore do not need to fillet-Rshkn
### games on two different devices we have tested and implemented without problems
##### You can always download the game update from the same page at the same time as it is published by the developer
###### The original and normal version of the game, although it is the latest version, gives an update error, “That’s why we ran it soon.” Be healthy with the regular version and avoid asking questions such as when does the regular come and …

– Download the data file and decompress it. Copy the data folder named com.criticalforce e ntertainment.criticalops to the Android / Obb path of the internal storage. 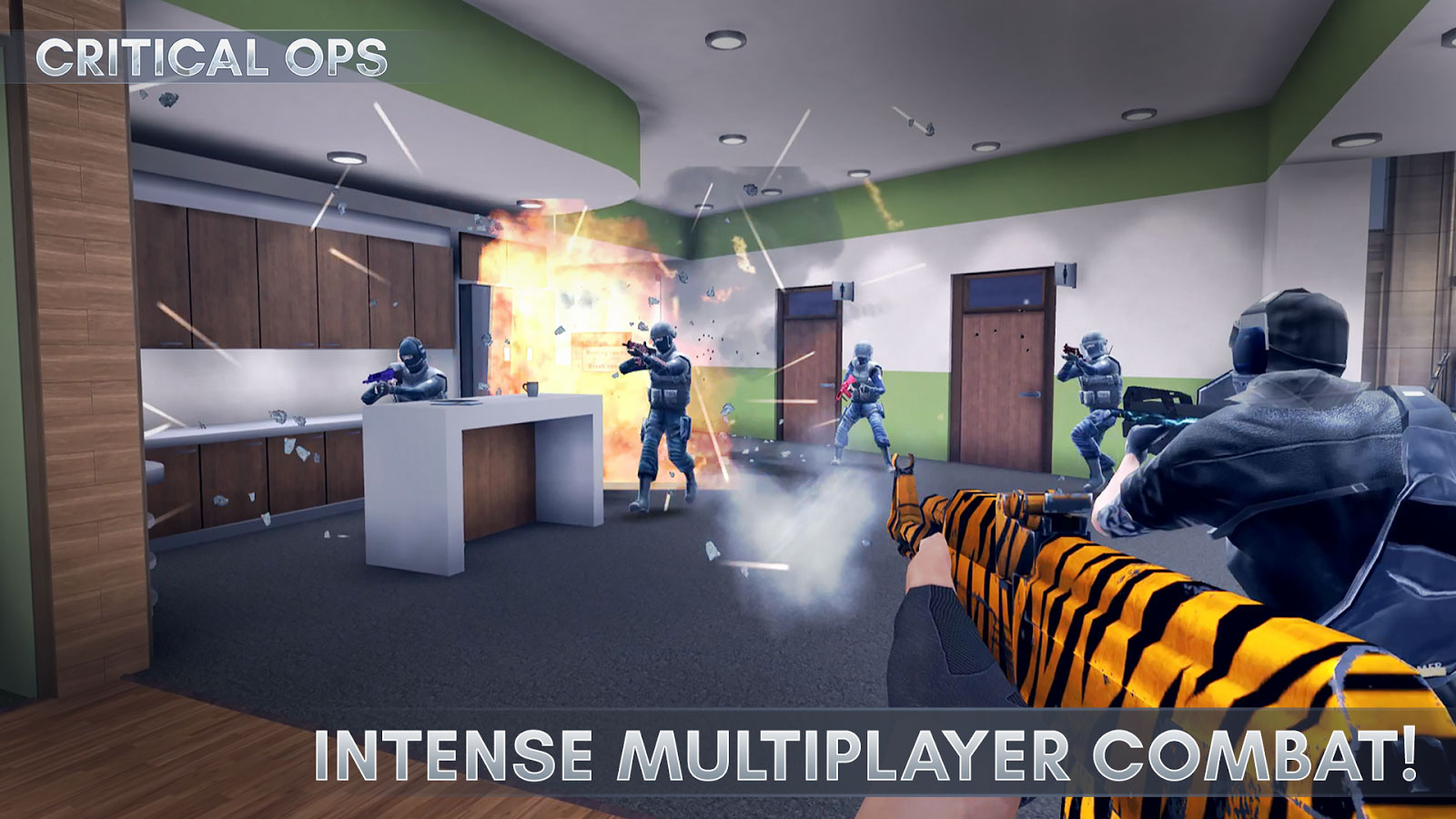 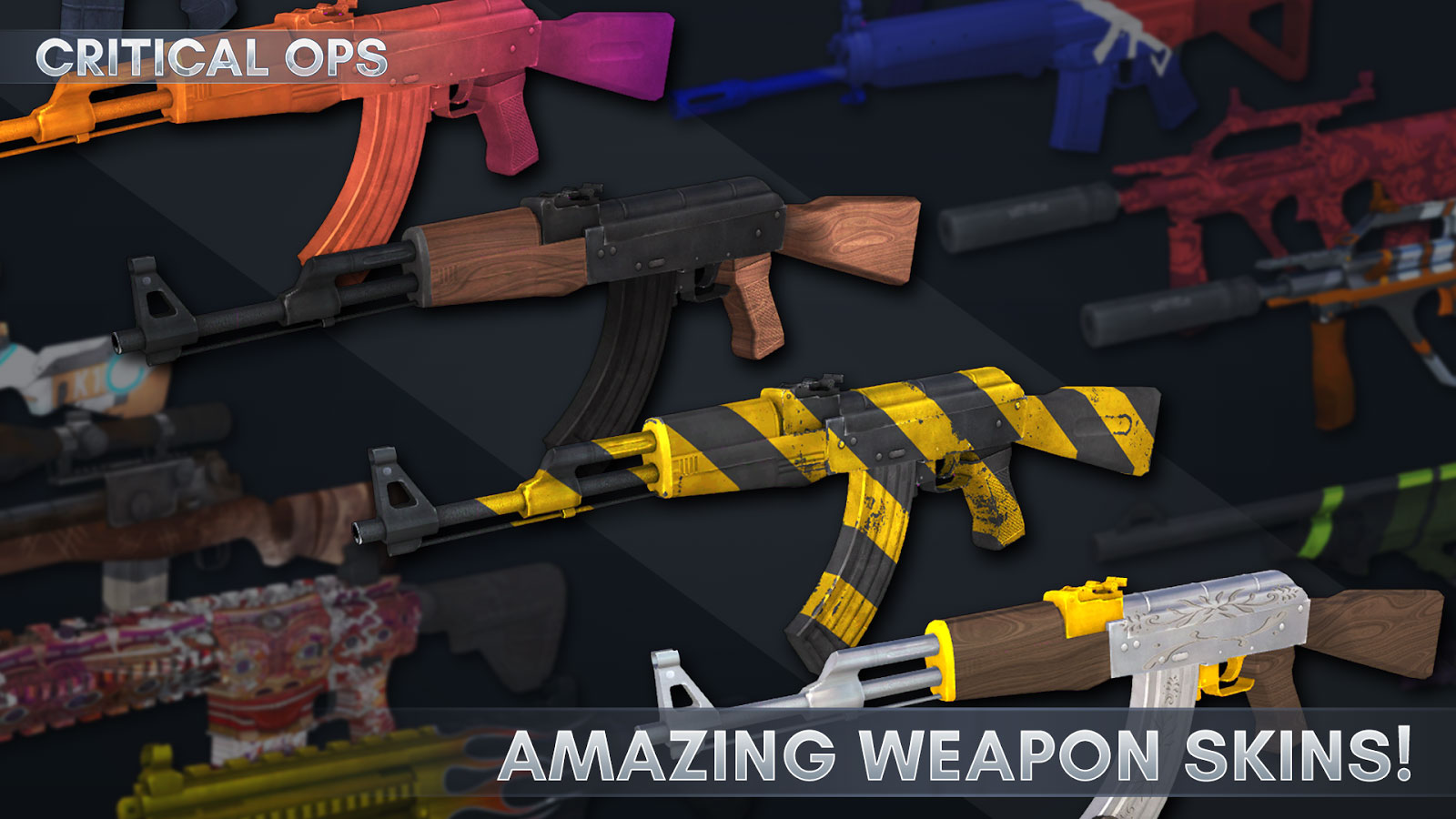 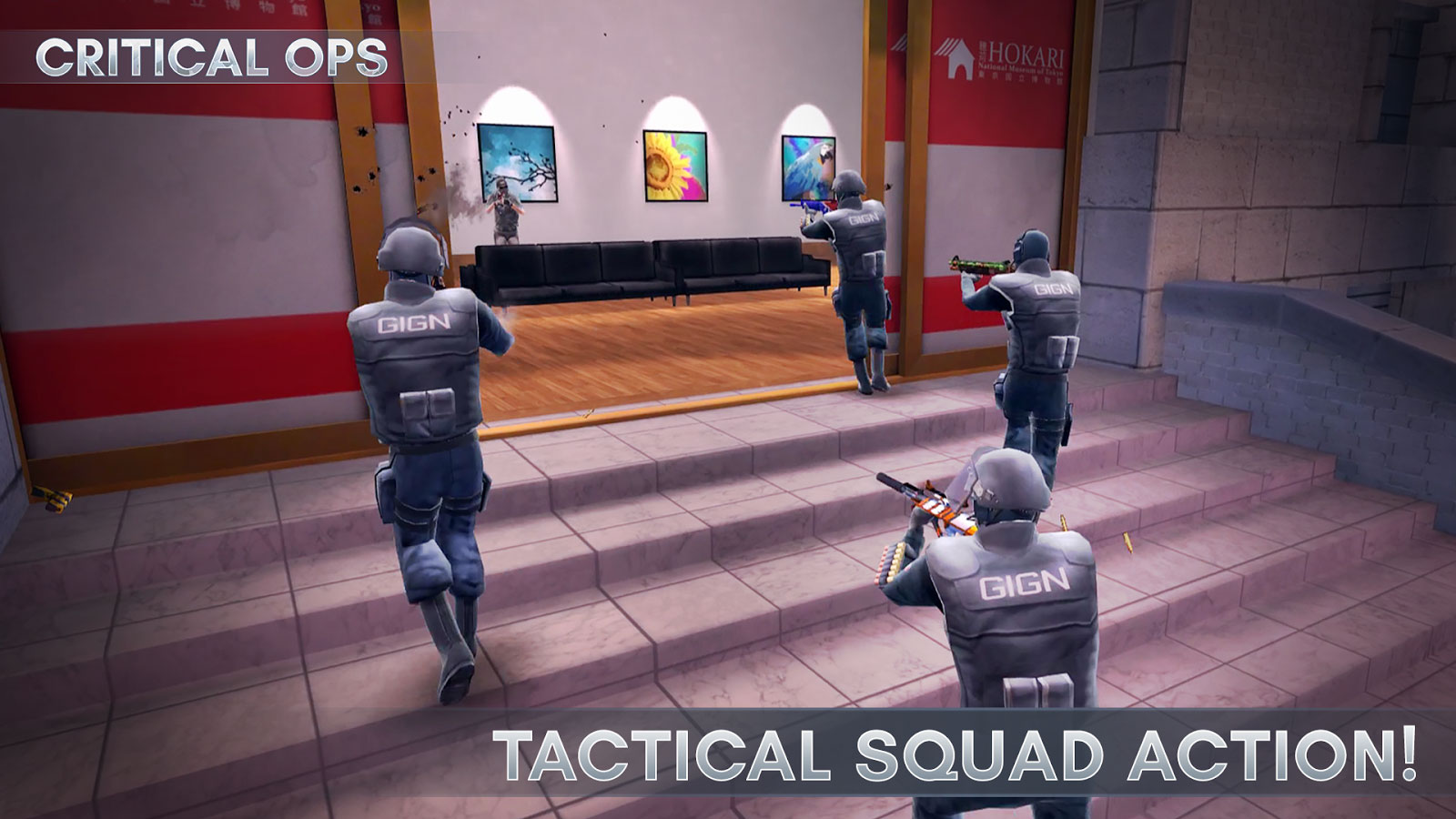 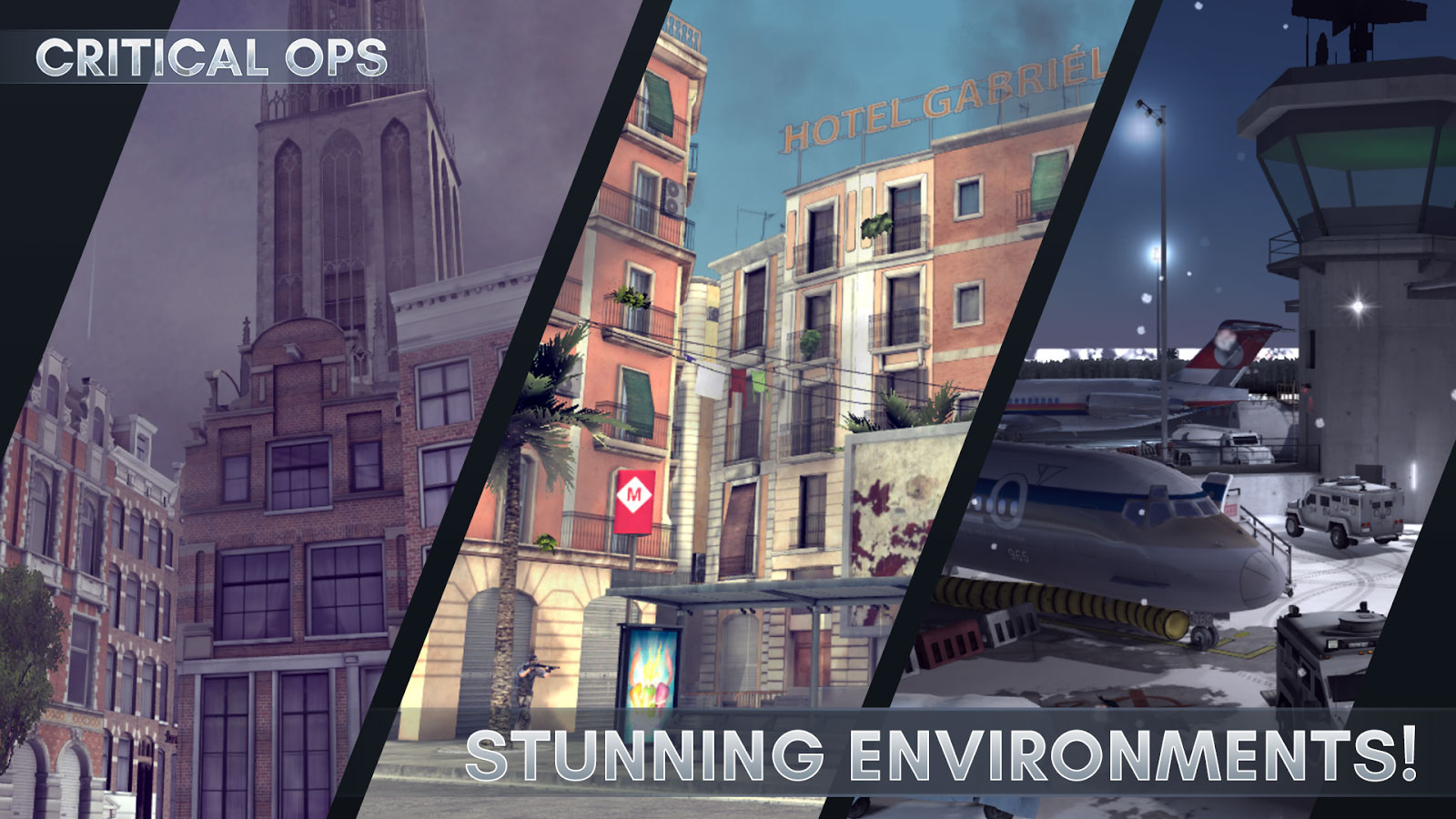 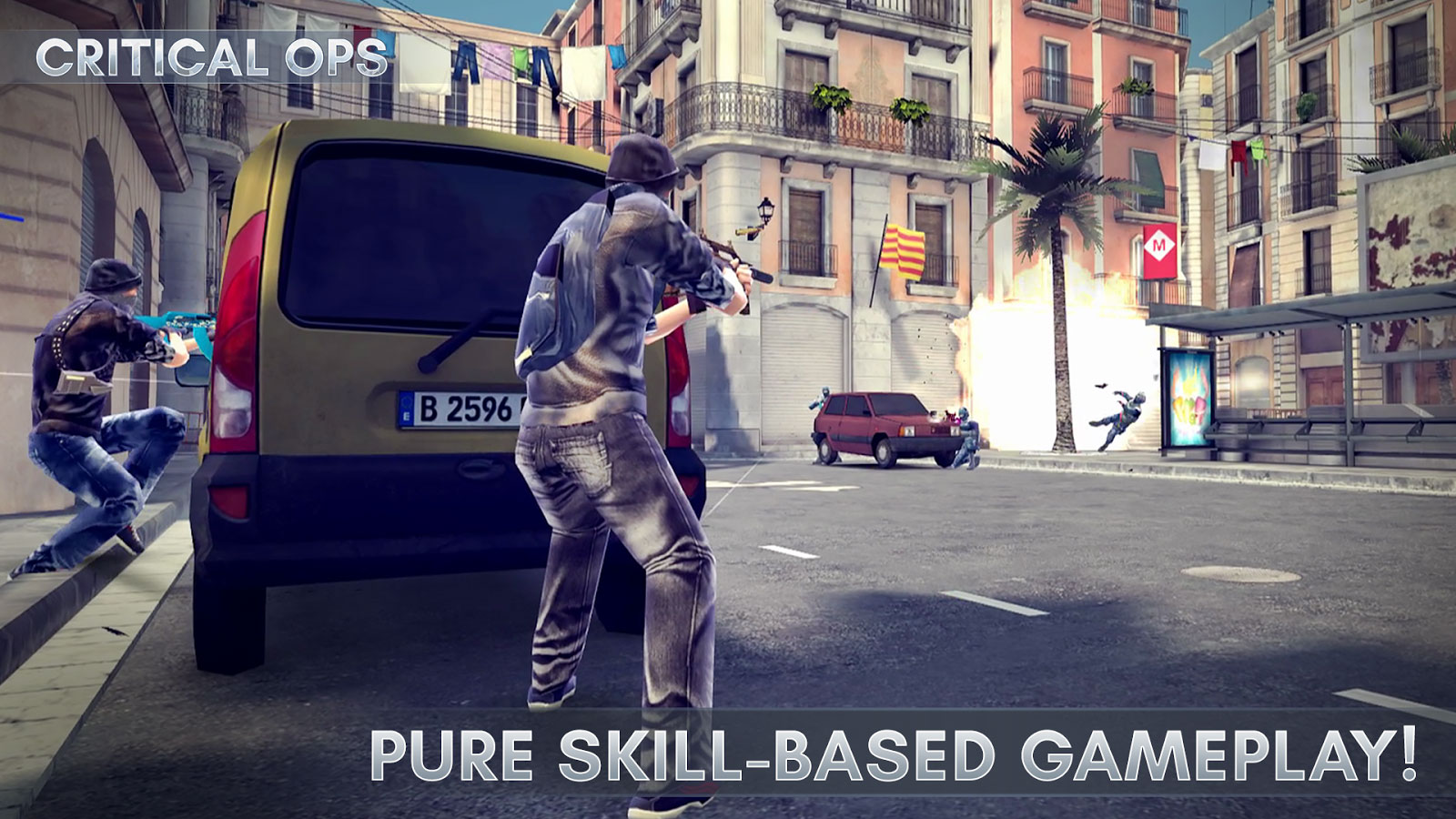