Critical Sniper Shooting – New modern gun fire game – Critical Sniper ShootingThe title of a very attractive and entertaining game in the style of adventure games has been published by Veronica Velasquez game development studio for Android devices. If you are a fan and fan of shooting style games, you will undoubtedly fall in love with Critical Sniper Shooting – New modern gun fire game. In this step-by-step game, you create a map as a skilled sniper who has to perform various series of missions. In terms of gameplay, the mechanism of Critical Sniper Shooting – New modern gun fire game – is simple and almost what we expect. At each stage, specific targets are introduced, which are usually criminals, and you must try to kill them with a precise aim and shot. The difficulty level of the game is linear. This means that the steps are simpler at first and you can easily overcome the challenges, but gradually the steps become more difficult and you will face more challenges. For example, in the early stages, the targets are in a fixed place and you can easily draw them. But then the targets are no longer fixed and move, and some of them are even armed and will shoot at you.

در بازی Critical Sniper Shooting- New modern gun fire gameBy killing the specified targets, you will be able to go to the next level and receive gold coins. These gold coins can be used to buy new weapons or upgrade existing weapons and receive ammunition. There are different modes such as: Suppression, Distance, Blocking and Cover in this game and its various stages and weapons can bring a fun experience. The controls are very simple and fully responsive, and all gaming operations are easily accomplished by tapping your device screen and using virtual buttons. Visually, the graphic space of the game is very beautiful and eye-catching and has a good artistic design. In addition to the graphic features, the sound is also admirable and multiplies the charm of the game. Critical Sniper Shooting – New modern gun fire game – with more than one million installations, it was able to score 4.1 out of 5.0On Google Play, and the Usroid team intends to provide this game to you dear ones in a tested and completely free version, along with its modded version. At the end of this article, you can see screenshots of the gameplay to get more acquainted with this game and download it from our servers if you wish. Hope you enjoy this game! 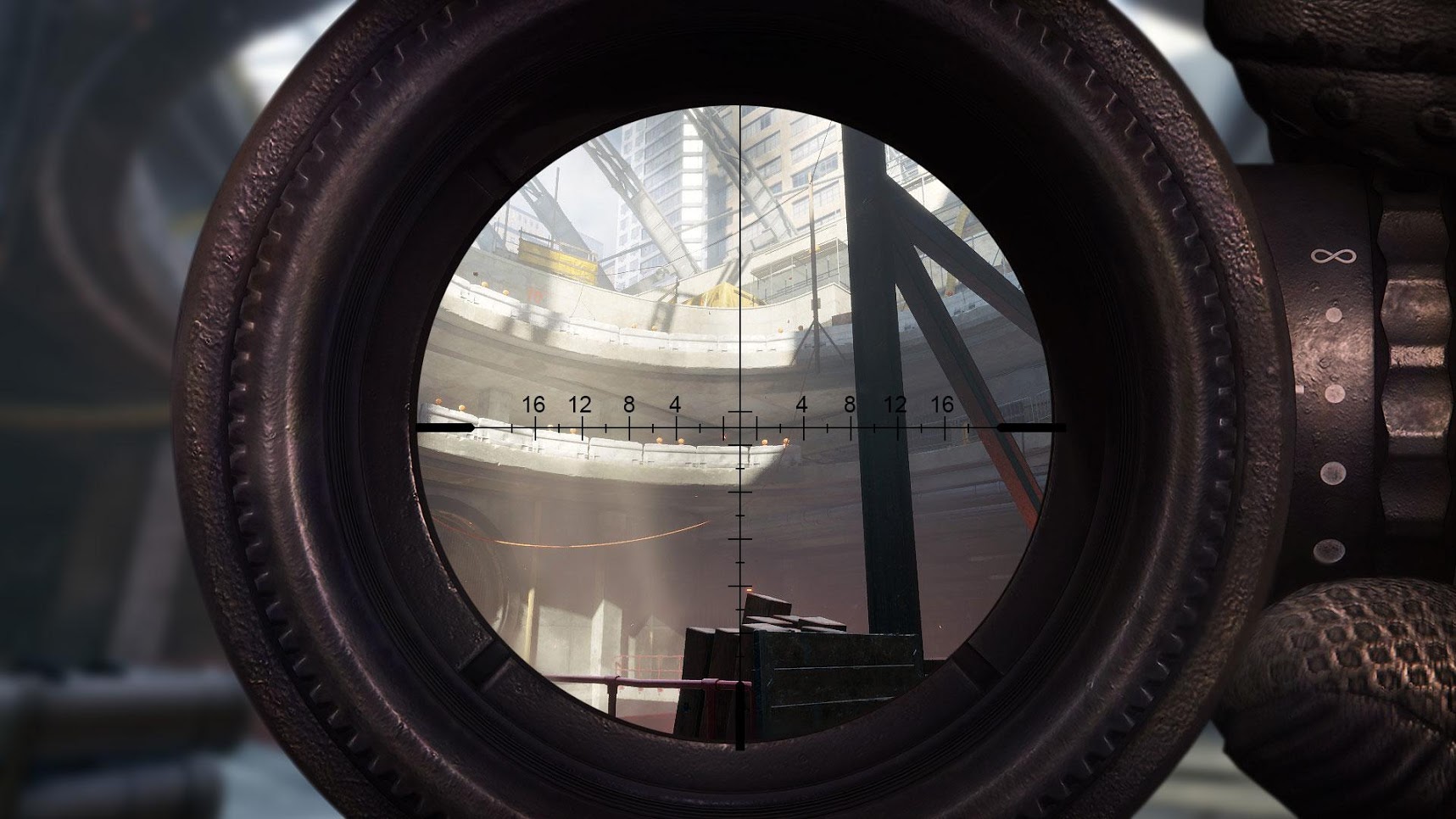 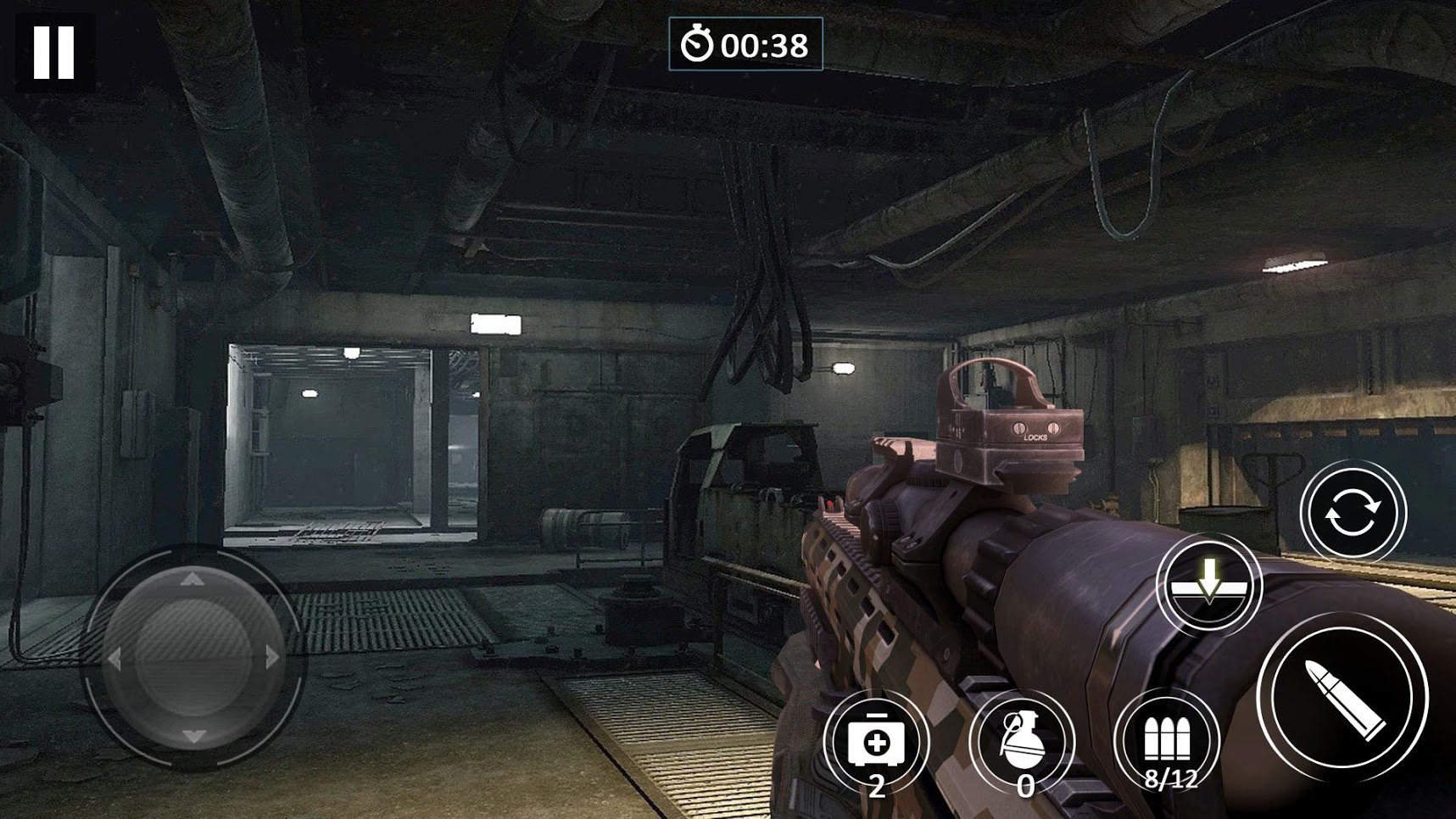 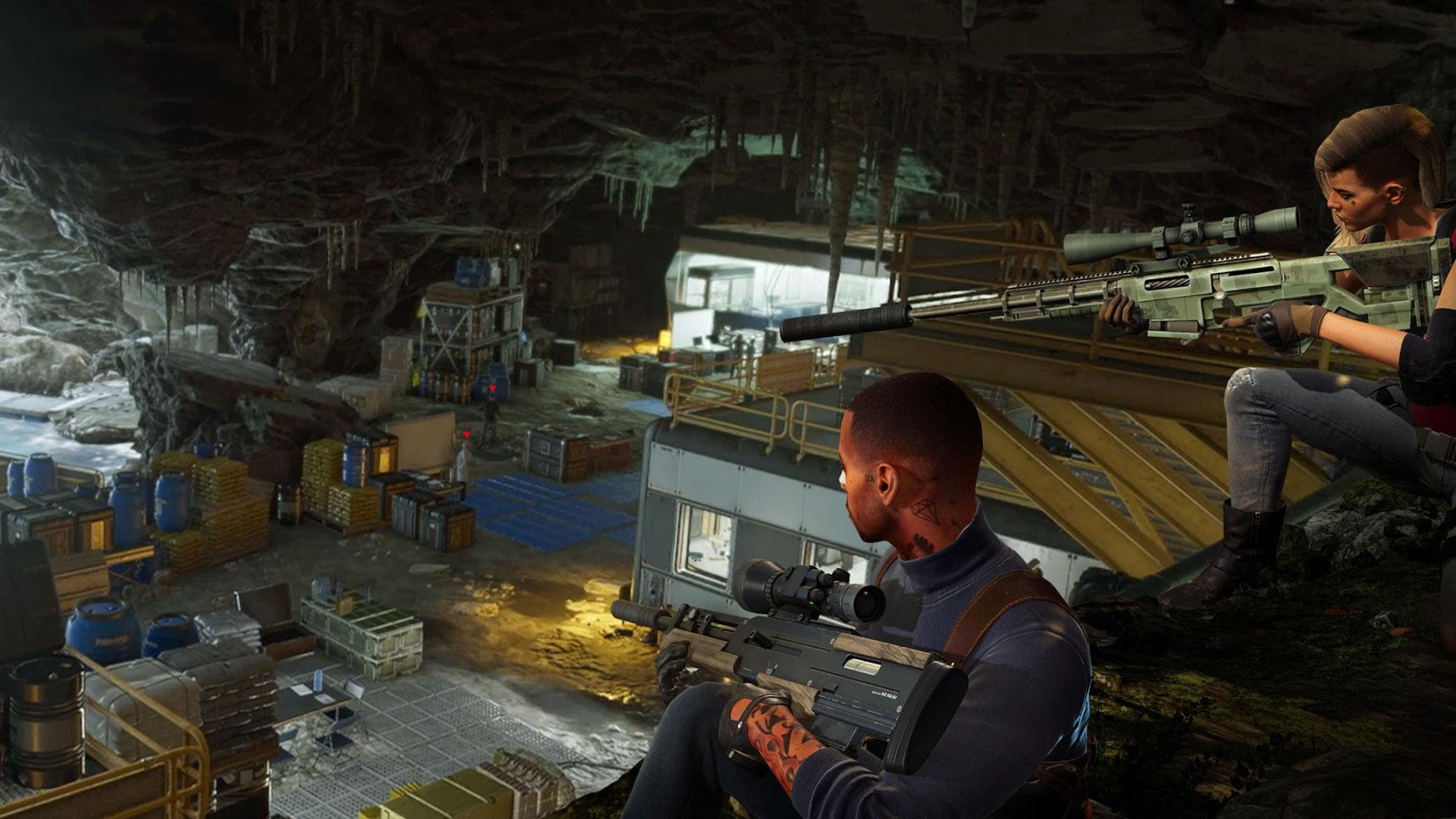 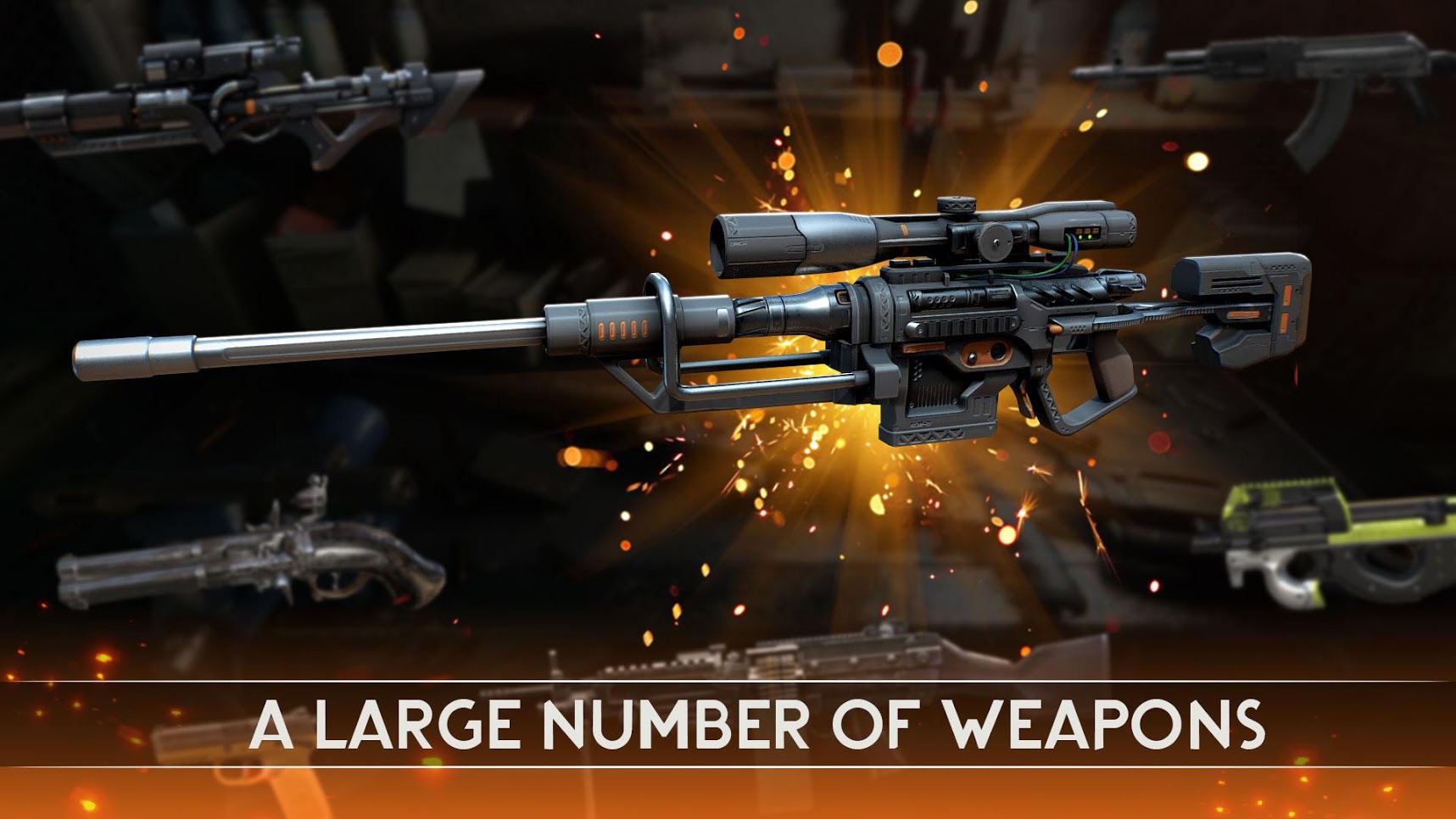 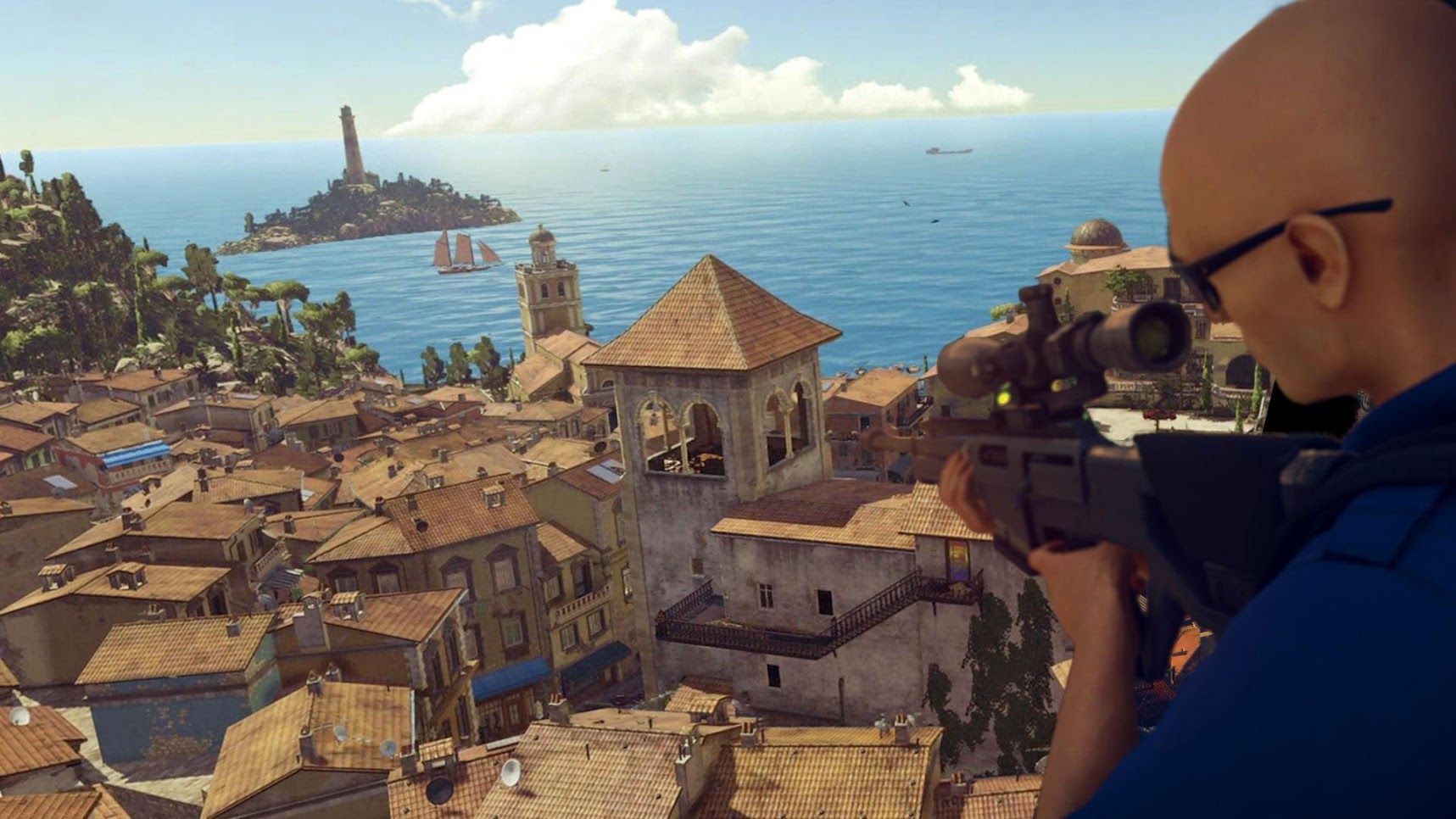