Today, due to the high power of Android devices and the existence of advanced hardware, we are witnessing the release of games that have console graphics and attract everyone. Among these games, many users are interested in certain styles, including Battle Royale, Death Match, Battle Grand, and.. Among these styles of games, which are mostly third-person, there is no sign if you do not zoom in with your weapon! Therefore, in this post, we want to introduce you to a great startup for those who are interested in these games. Crosshair Hero The title of a simulator app is a game logo developed by Okitavera for Android and published on Google Play. As you can see from the title of the post, this software helps you to kill your enemies without zooming while playing and shooting by simulating a sign, and your skill in shooting will show off to your opponents and friends. Pull! One of the most important features of this startup is the personalization of tokens, which will allow you to create a unique token according to your needs.

Some features and capabilities of Crosshair Hero Android app:

Using its various features and capabilities, Crosshair Hero application has been able to receive a score of 4.1 out of 5.0 by Google Play users with more than one million downloads, and now you can download the latest version without its advertisements from the popular website. Get your favorite Usroid . This program has been introduced at the collective request of you dear ones. 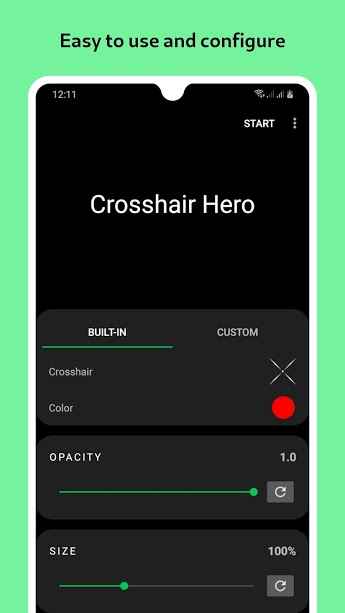 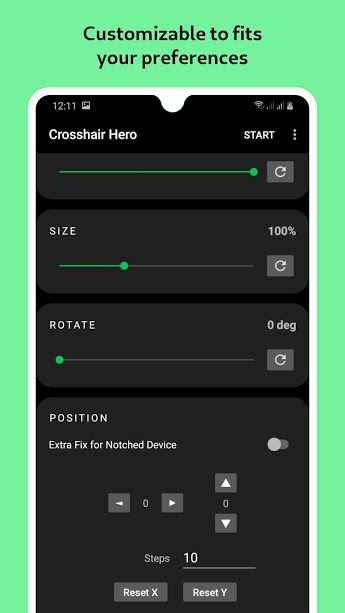 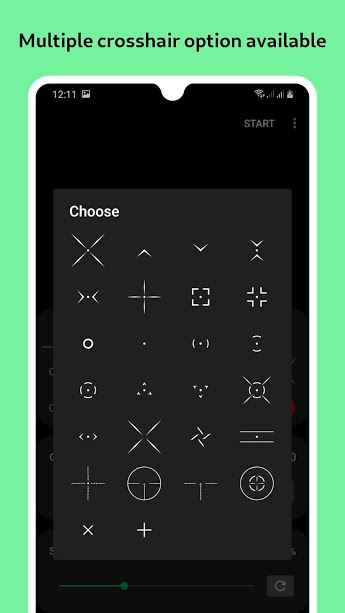 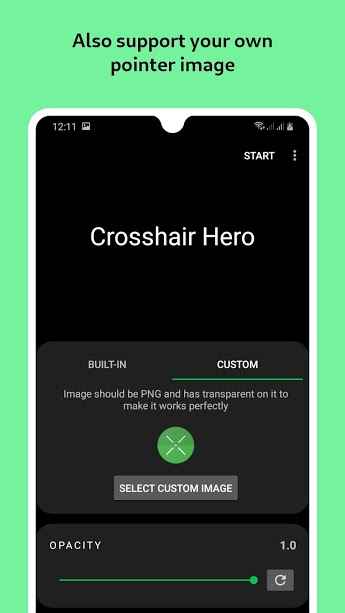