Crossy Creepers: Marvel Island Block Survival is a new, popular and extremely beautiful game with excellent design and construction in the style of arcade games from Lab Cave Games gaming studio for Android, which is offered for free on Google Play and at your request, its latest update to Comes with mod with unlimited money for download and in front of you! This game is inspired by the famous game and the familiar name Crossy RoadDesigned and built and with a great set of features, it brings you a different experience from arcade games! The overall story of Crossy Creepers is about Marvel Island, in which all the heroes; Monsters and other creatures were living happily ever after until one day a volcano trapped them in the middle of a place and blocked their way out! Now the control of these creatures is in your hands and you can save them! Start with lovable characters and do your best not to hit the obstacles ahead, including volcanic lava, and set a record! There are 137 legendary superheroes in Crossy Creepers that you can unlock one after another! Several different modes are included in Crossy Creepers, the most popular of which is the multiplayer mode!

Game Crossy Creepers: Marvel Island Block Survival To date, approximately 5 million times by Android users around the world from the Google Play store and has received good rating of 4.3 from 5.0 to win! In Usroid, we have released the latest and latest version of the game along with the mode for download, which you can first see pictures of the gameplay, and finally, if you wish, you can download it with one click from the site’s high-speed servers! 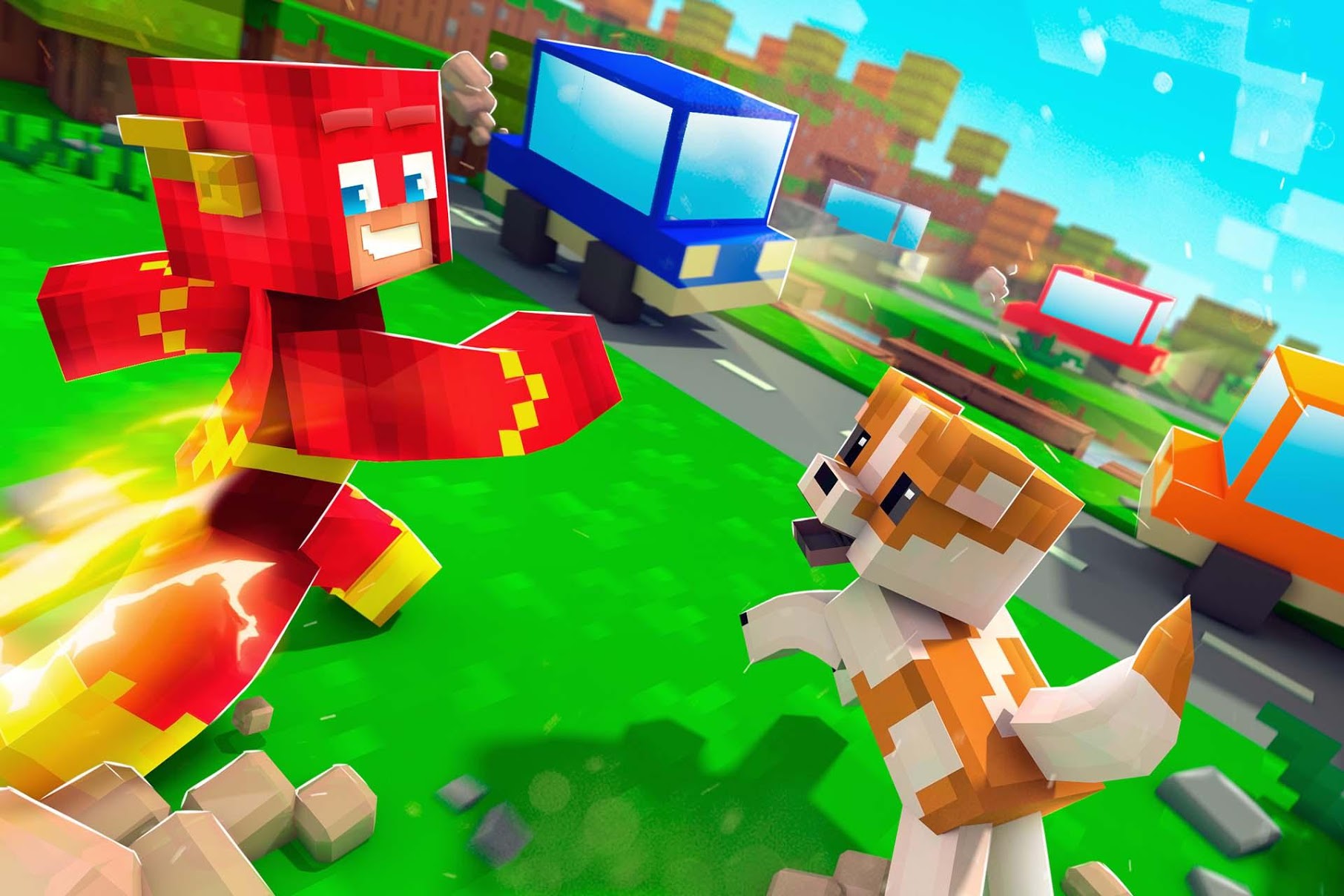 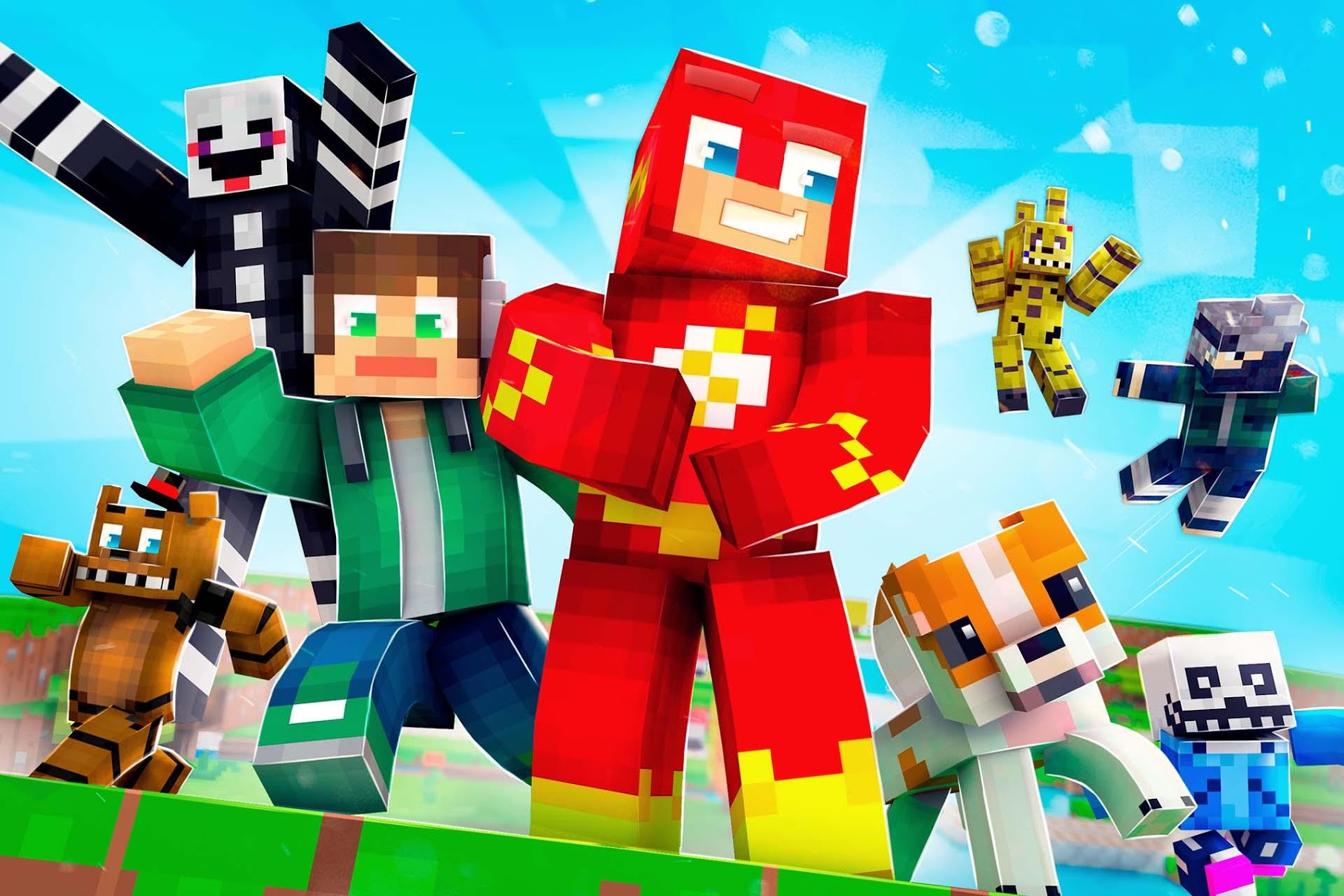