Crowd Master 3D is the name of a game in the action genre, published by VOODOO game development studio for Android devices. VOODOO game development studio is one of the well-known professional game development studios in the Android market and already has good games such as Draw Climber, Spiral Roll, Draw Joust, Helix Jump, Dune, Ladder Race, and in Published by Android Market. The long list of good games by VOODOO game studio is not complete, and without a doubt, Crowd Master 3D is also included in this list. This game, like previous games, uses simple gameplay and at the same time is a new game and has its own atmosphere. If we want to introduce a certain style for this game and put it in a box, we can say that Crowd Master 3D is a kill-kill game. In this exciting game, you play the role of a great master of martial arts and try to defeat a lot of enemies in different stages and keep moving. There is no storyline in the game that tells you why you have to move forward alone and alone among all these enemies and why you have to move forward at all. But this does not diminish the charm of the game. On the contrary, the existence of many stages of this game creates a very high variability in the game and makes you never get tired of playing. The game’s combat system is very simple and to kill enemies, all you have to do is stand in front of them and tap on your device screen. At first, you have no weapons and you kill and punch your enemies, but as you progress through the game and earn coins, you can unlock new weapons and use them to kill your enemies.

In Crowd Master 3D, your weapons can be swords, hammers, spears, and other types of weapons that you will become more familiar with during the game. You can also defend yourself. When your enemies throw shurikins at you, you can hit the shurikins with the right timing and return them to themselves. In addition, you can use combo kicks, which creates a dash or slow-motion mode that helps you use this mode to your advantage and deliver more accurate and deadly blows to your enemies. There are more than 10 heroes in the game that you can unlock, but none of them are superior to the other. At the same time, these heroes can be upgraded and become stronger to face enemies. The game’s graphic space is simple and has a minimalist style, and except for a few ordinary effects, there are no special visual effects in the game. But this style is unique to the creators and this style is seen in all games of VOODOO game development studio and is not a negative point for this game. There is no text music in the game and only the sound effects of your hero’s blows and voice and a few other sounds can be heard in the game, which in turn have worked well and add to the charm of this game. All in all, Crowd Master 3D is an exciting game that you must have on your mobile. With this game, you can spend your free time in a fun way and enjoy playing, and we definitely recommend it. Crowd Master 3D managed to get a score of 4.3 out of 5.0 among gamers’ votes in the Android Market and became one of the most popular games with more than 5,000,000 active installs. For this reason, the Usroid team intends to provide this popular and popular game to you dear ones in a tested and completely freeway. At the end of this article, you can download the original version and the modded version of this game from our servers without any restrictions.

Note: In the game mode version, you spend gold to increase instead of decrease. 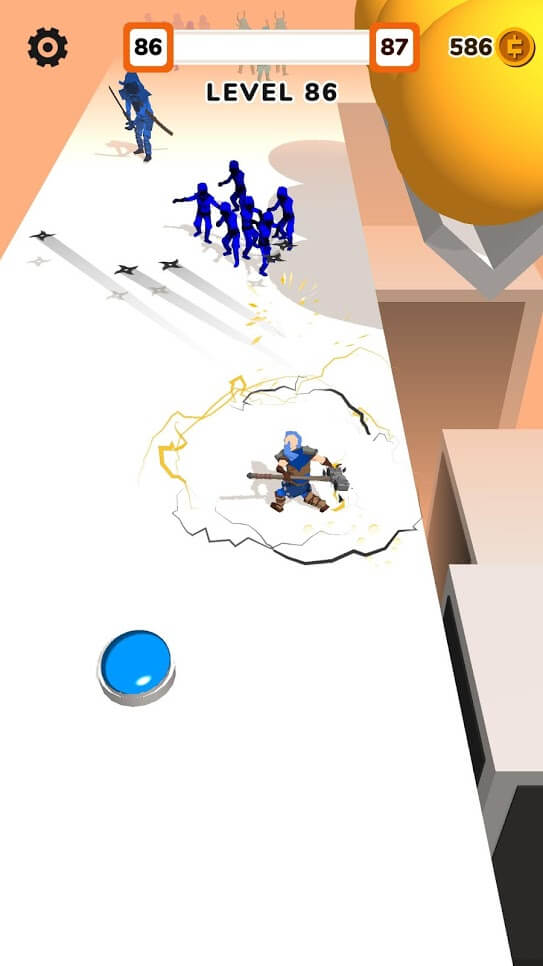 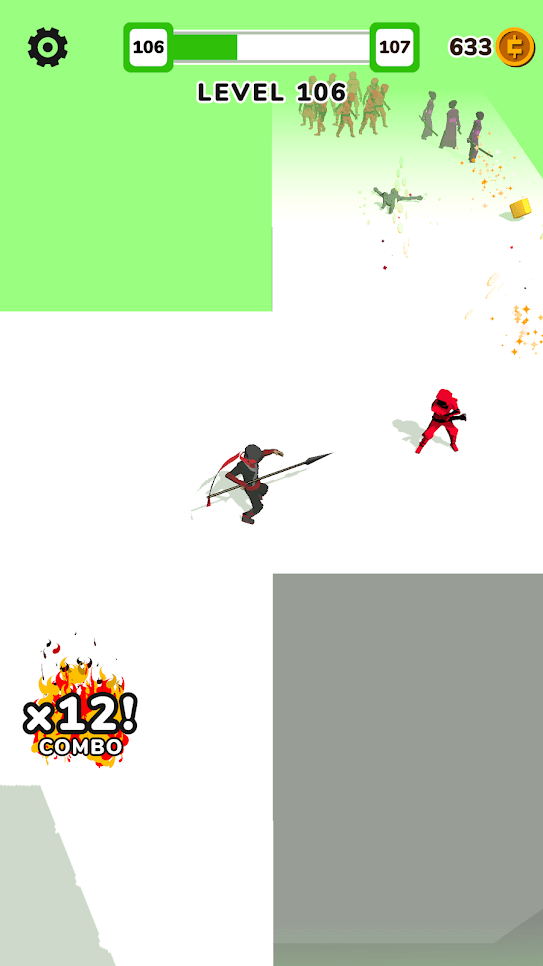 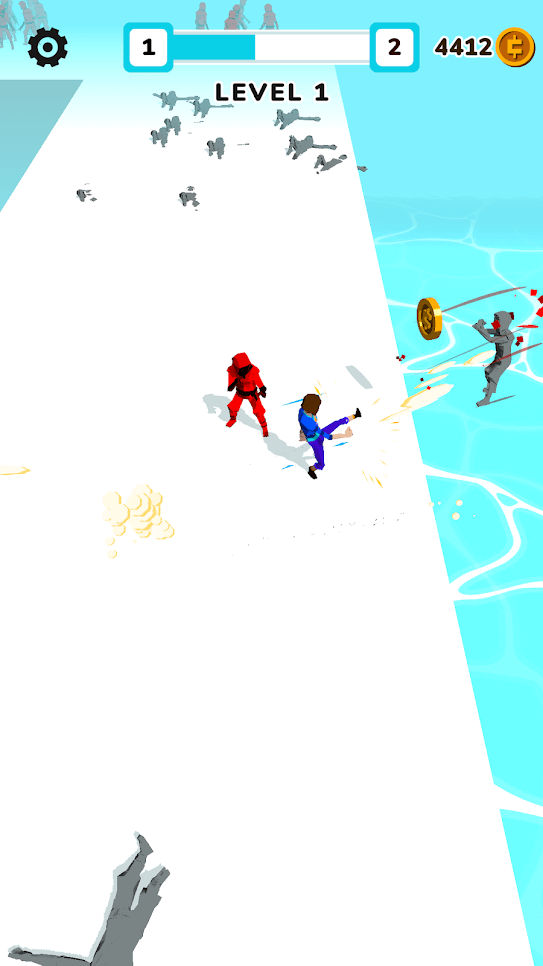 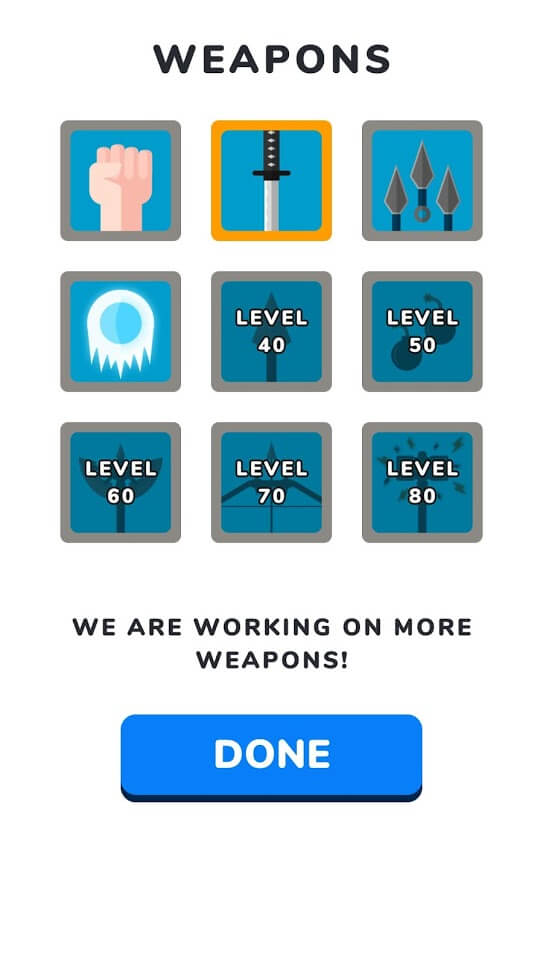 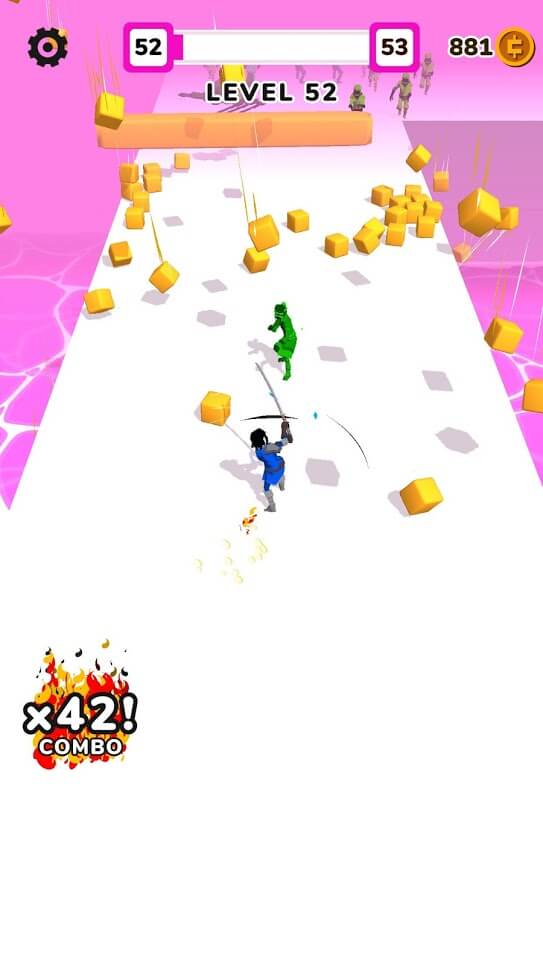 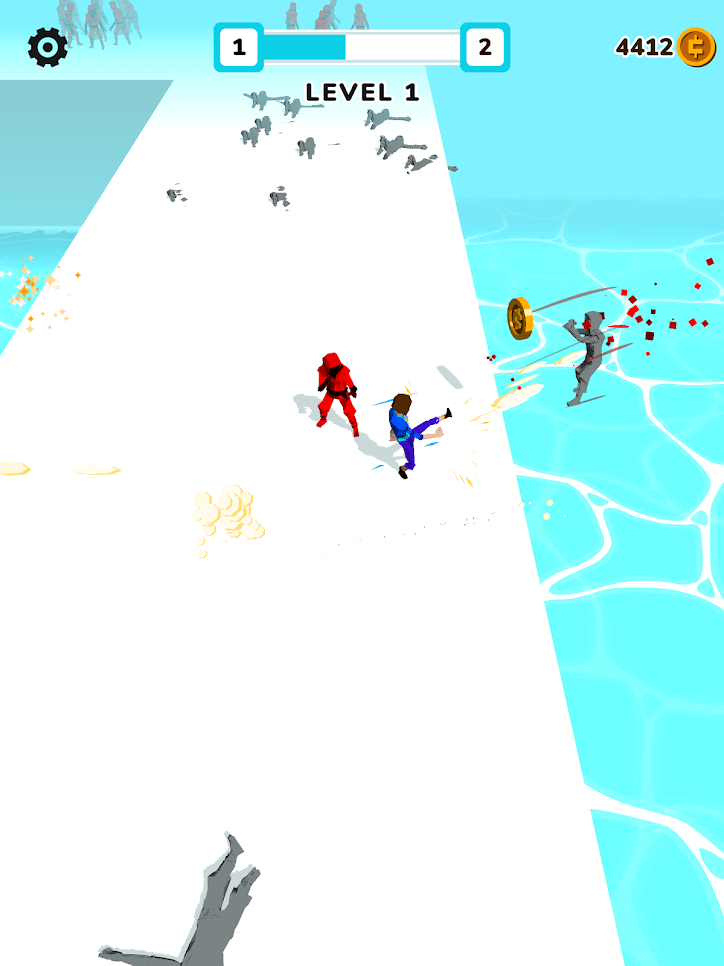 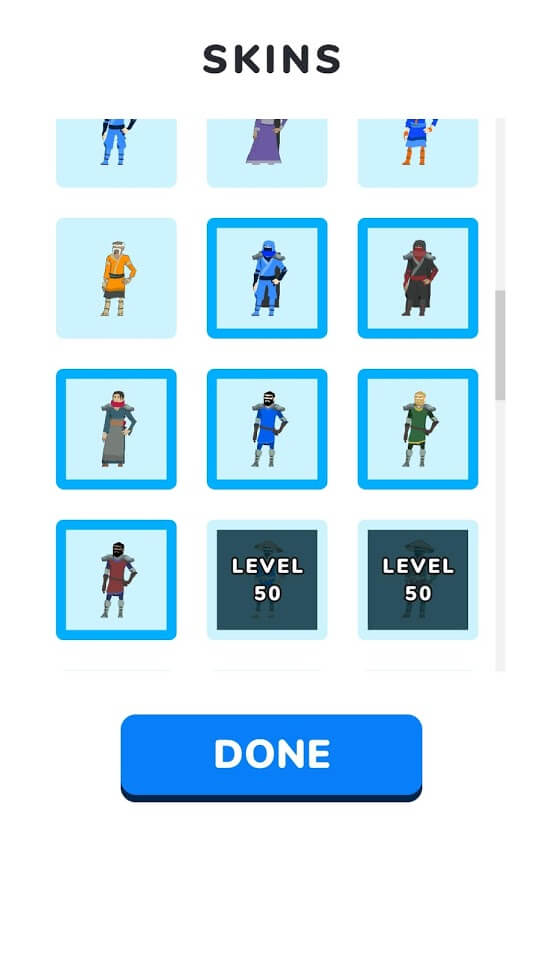 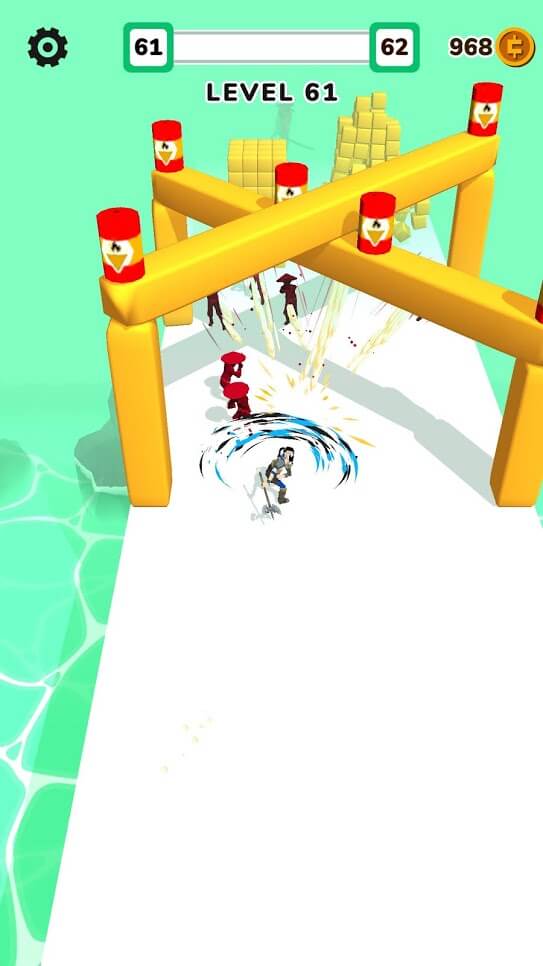 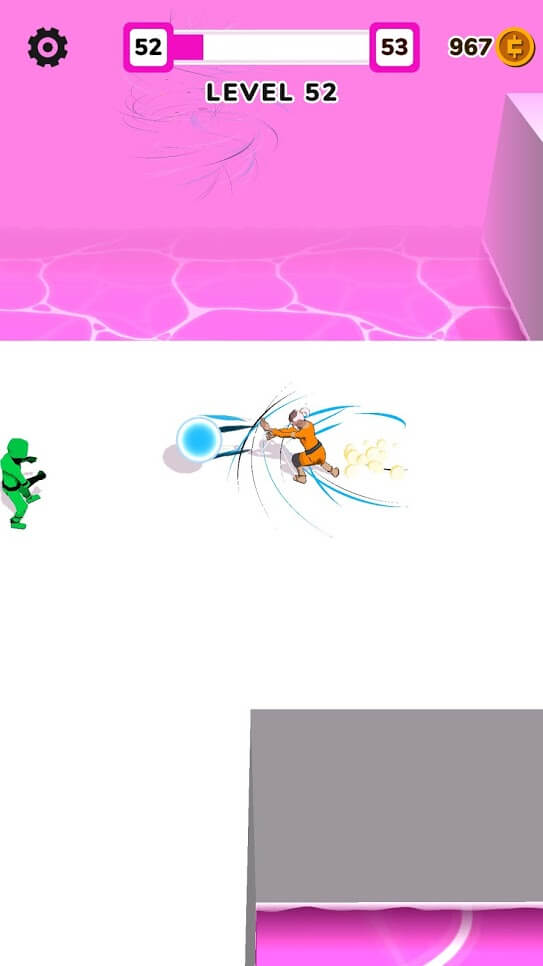