Crystals & Curses is a new, interesting and entertaining game in the style of puzzle and intellectual games from Leapdoctor Games gaming studio for Android, which is offered for $ 4.99 on Google Play, and as always, we have decided for the first time in Iran.Introduce it to you and bring you joy again! By installing the game on your Android device, you will enter a strange world called Asterra; A world in which puzzles are cursed and puzzles take you to where you did not expect! Join Stargazers Equi and Nox j and go through dozens of special stages in the game world by solving riddles and puzzles that are constantly changing and try to reach the goal. With the colored beads on the screen, you are supposed to discover the riddle of each level and by selecting and connecting them together, you can solve them and ascend to higher levels. During the adventure, beautiful dialogues will be played for you and by reading them, you can understand the story of the game more than before, and of course, there is an option to reject the dialogues. If you are a fan of puzzle games, Crystals & Curses will undoubtedly attract your attention with its different gameplay.

C rystals & Curses game has been released on Google Play for a few minutes, and until the moment we are introducing it, it has not sold at all, and by receiving it from Usroid , you will be one of the first global users to experience it! You can first view images and video of the gameplay and finally, if you wish, get the purchased and complete version with one click from the site’s high-speed servers. Finally, Crystals & Curses, like other games on the site, has been tested by us and run offline without any problems . 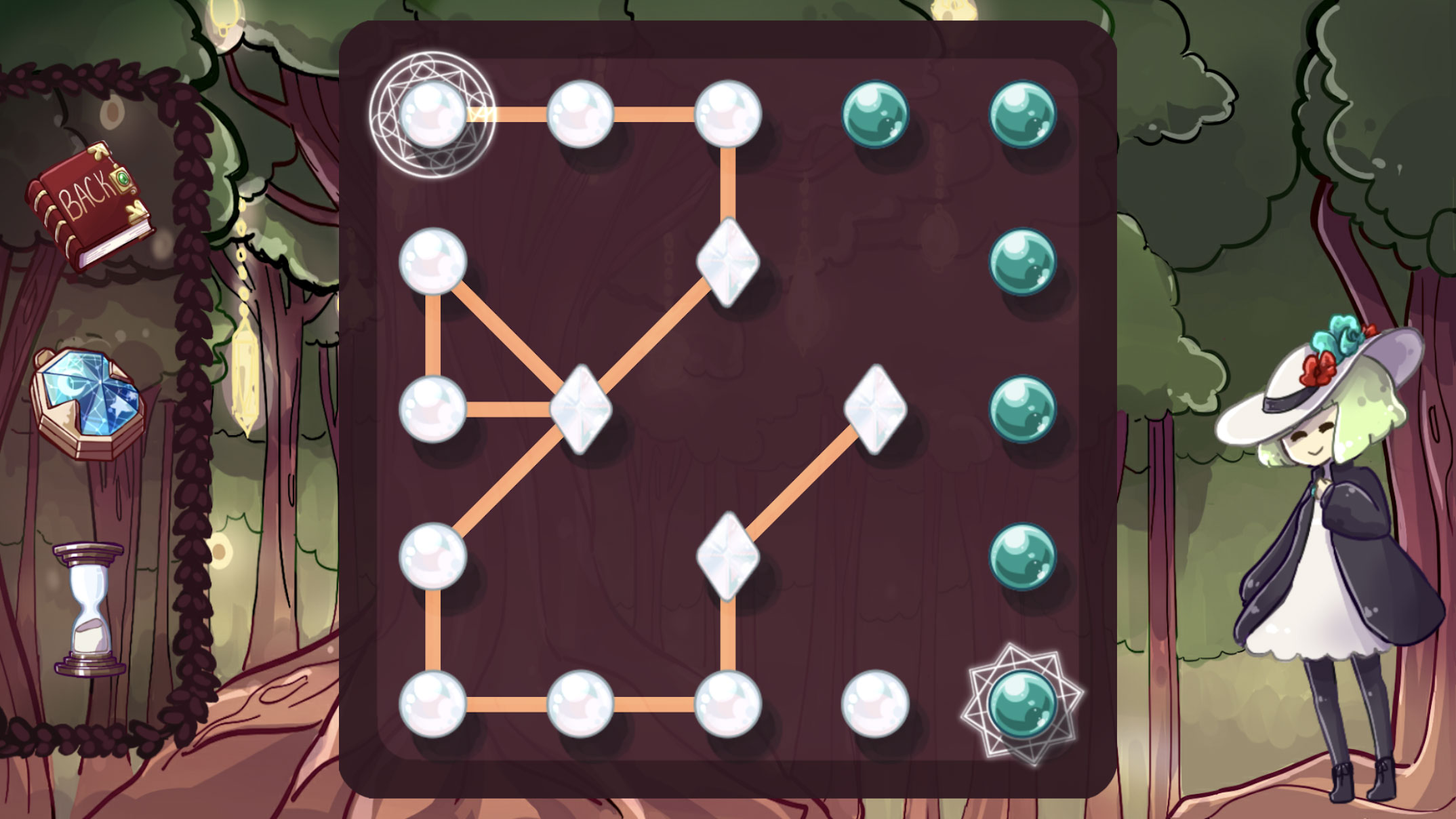 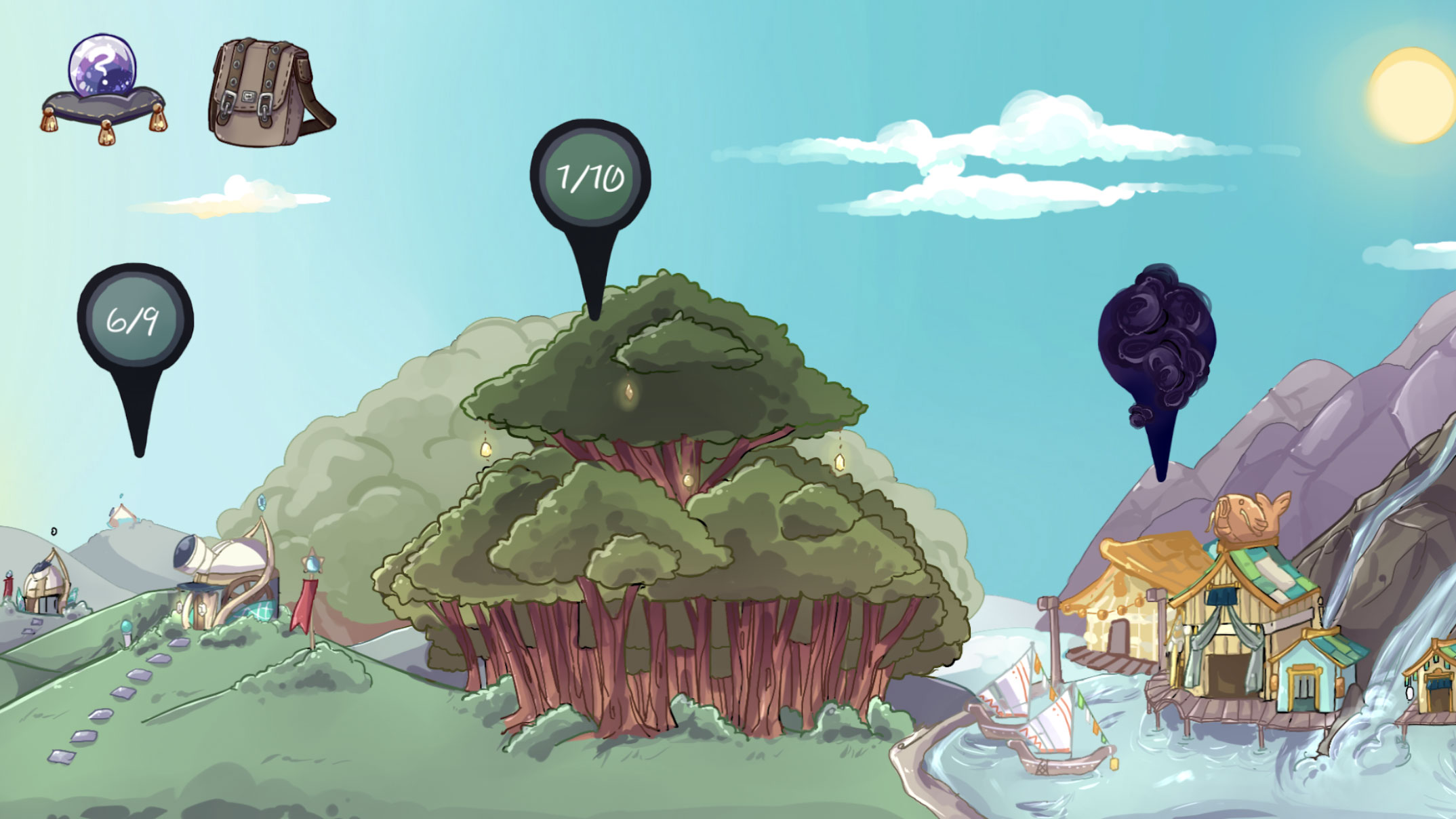 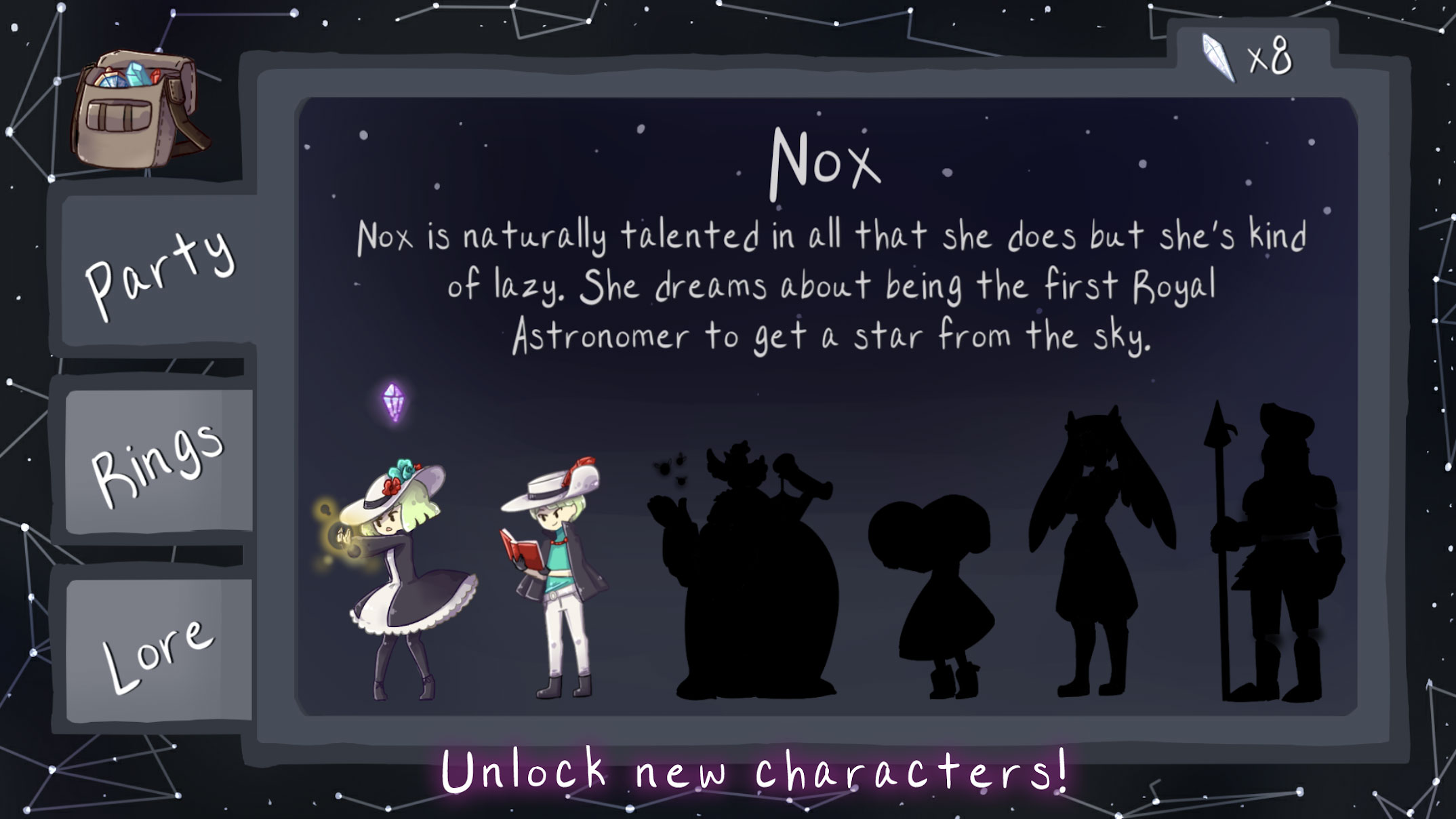 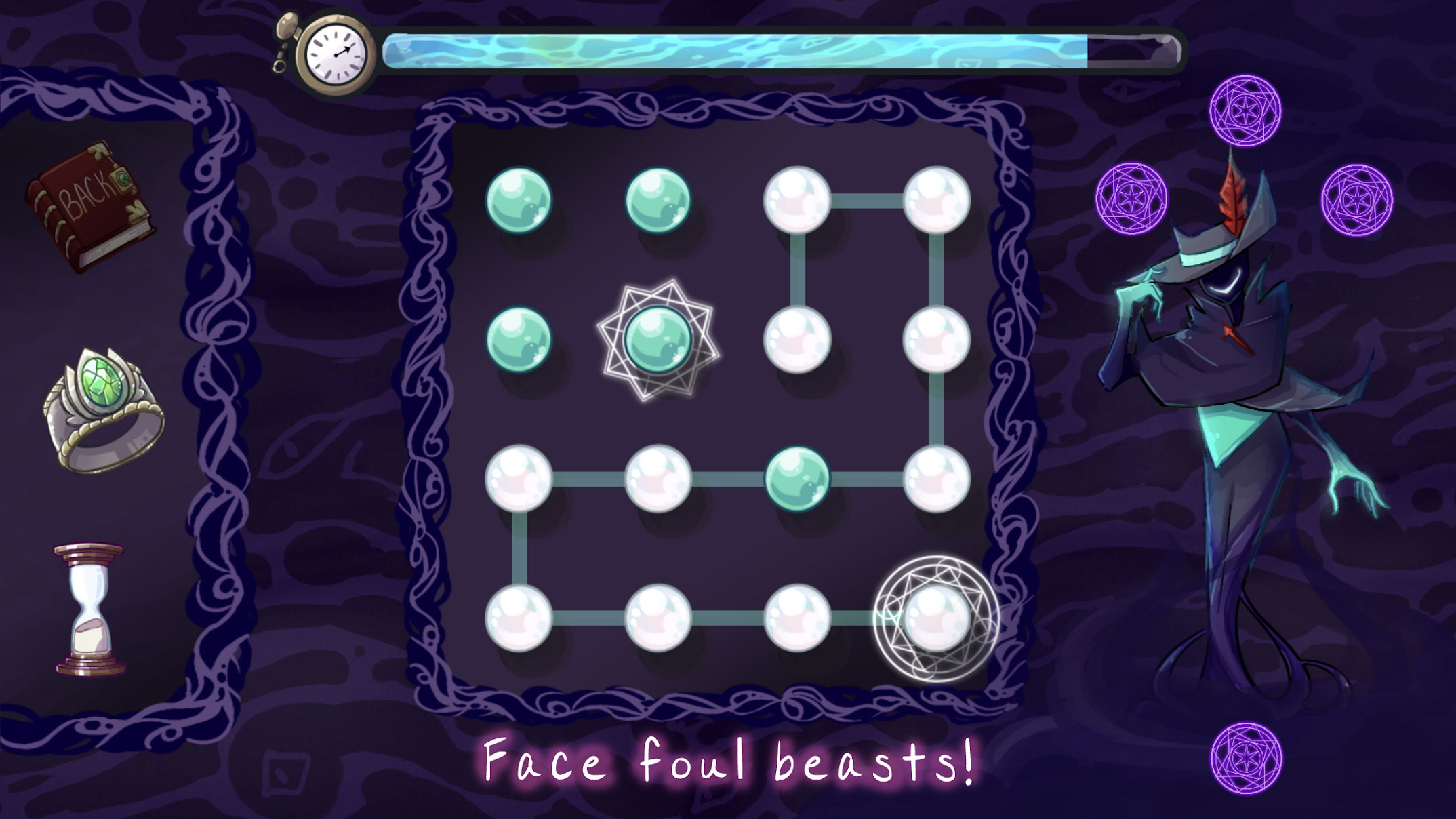 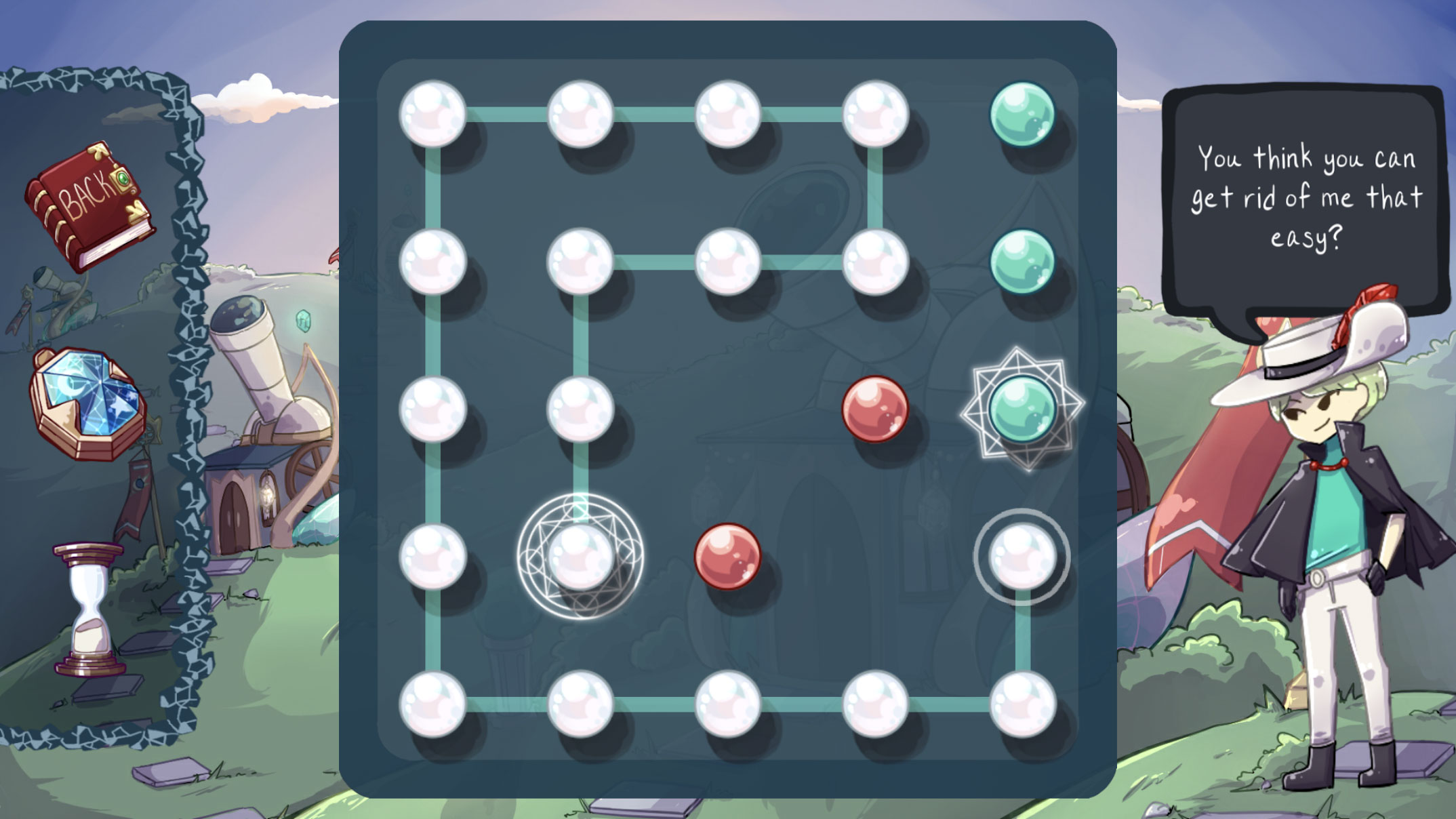