In Cube Escape: BirthdayYou travel to the cold winter of 1939. The day the 9th birthday of the main character of the game that you control. Your family, even though they look like a normal family, have organized a small celebration for your birthday. But what we have always learned from Rusty Lake Studio games is that nothing is normal in the company’s games! The same situation prevails in Cube Escape: Birthday. It all starts with this little family celebration. Music, a birthday cake and of course a strange and mysterious gift are the most important elements of this birthday for this 9-year-old child. Everything is going well until suddenly an unexpected guest enters the house! This guest will be a kind of messenger of a tragedy for you and will cause unpleasant memories to be reconstructed in another way. Maybe it’s time to face this issue and control it once and for all. Can you use the presence of this uninvited guest to stop your dramatic memories or are you going to fall prey to this strange and mysterious past? Everything depends on you. Cube Escape: Birthday game in terms of graphic design, just like other games in this series, is made with cartoon designs and hand drawings, and its gameplay is made in the form of a Point and Click title. This is a very beautiful game to earnExcellent score of 4.8 out of 5.0 is now available for testing and free download for download from Usroid servers. 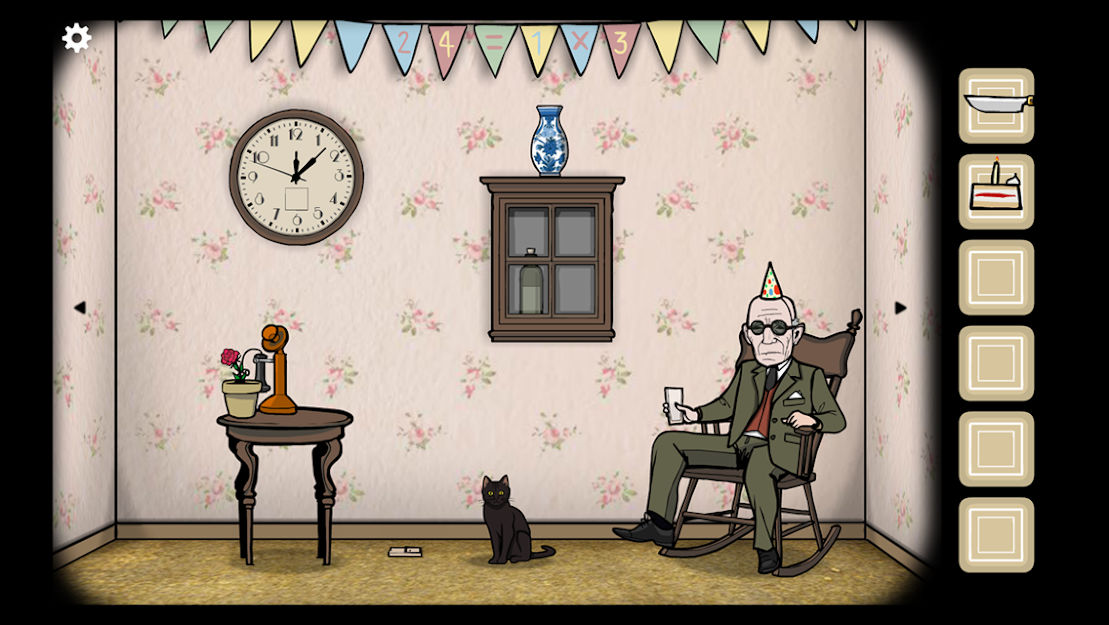 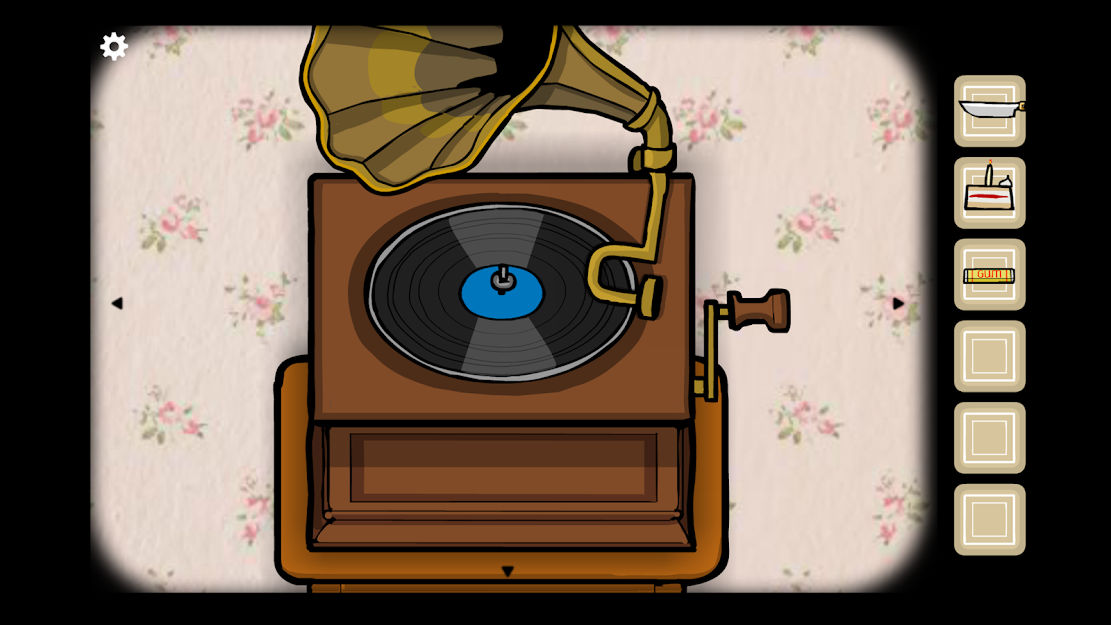 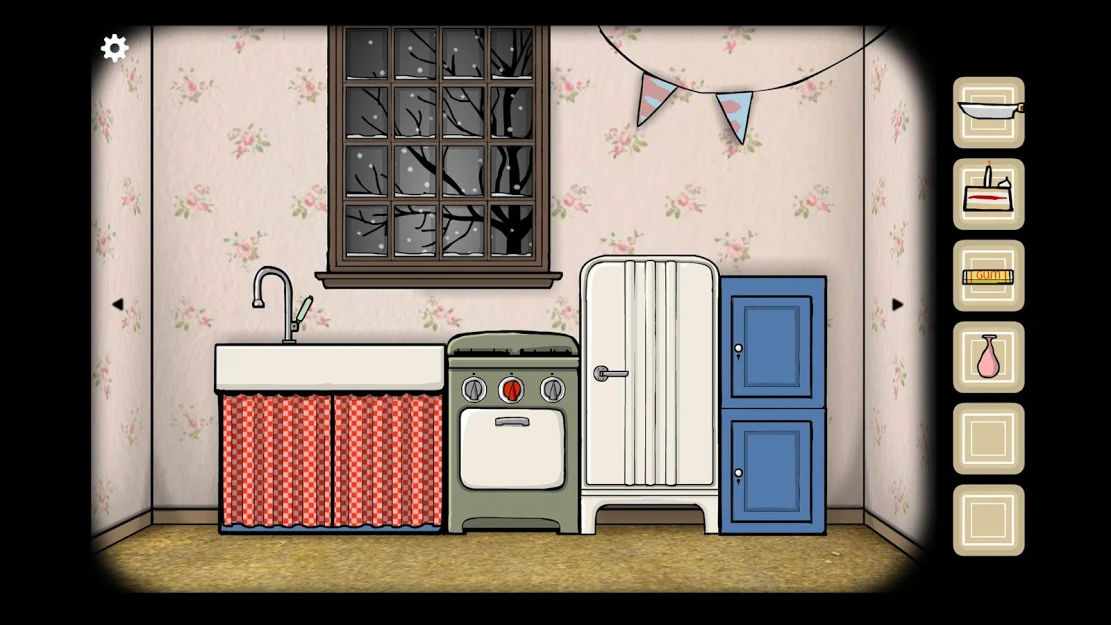 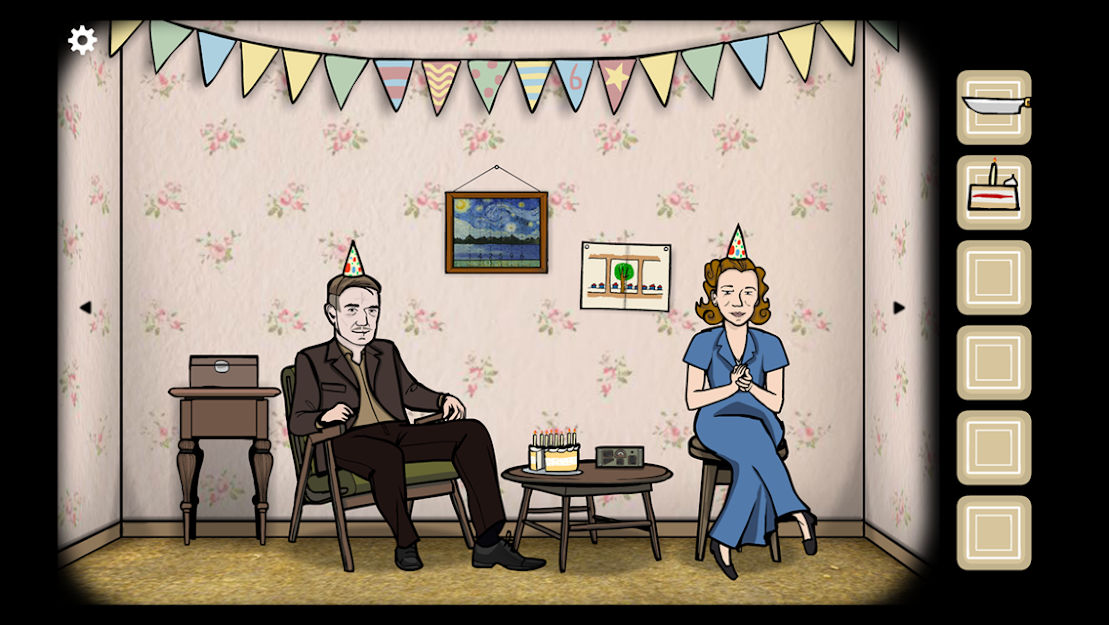