Cube Escape: Case 23 – Cube Escape: Case 23 is another version of the very popular and incredibly beautiful Cube Escape game series from the famous Rusty Lake studio, which, unlike most of the manufacturer’s games, has been developed and released for free. . Rusty Lake Studio is famous for making beautiful and entertaining games in the style of adventure and puzzle in the form of minimalist designs. Many games have been made and published by this studio, which in addition to the popular series Escape from the Cave, can be titles such as Rusty Lake: Roots , Rusty Lake Hotel , Rusty Lake Paradise or the popular game The White DoorCited. But at the moment, the Cube Escape series is still some of the strongest works made by this studio, as there are many different versions, including Cube Escape: Theater , Cube Escape: Seasons , Cube Escape: Arles , Cube Escape: The Cave and Cube Escape: ParadoxThey have been made and published so far. Now a newer member of the series called Cube Escape: Case 23 has been added to the list of Cube Escape games. The whole game in terms of graphic design and style and gameplay context is exactly the same as other versions of this series of games, and in this regard, no significant difference can be found in them. Maybe that’s why you can’t even easily and quickly understand the difference between these games. However, it must be said that the overall structure of each of these titles is so professionally and uniquely made that each of them engages your mind in a specific way.

Game Cube Escape: Case 23Following the general rules of this series, this time it has a mysterious, mysterious, mysterious and highly adventurous story for you. In this game, the main role is played by a detective named Dale Vandermeer, who has been assigned to investigate a criminal case. The case is related to the unusual and mysterious death of a woman in her own home. You have to travel to this house located in an area outside the city and solve the hidden secret of this case by collecting documents and clues as well as solving puzzles and intellectual riddles. You must first go to the crime scene and try to find the secrets of the game by gathering as much evidence as you can. During Cube Escape: Case 23, you will go to various locations and encounter strange and engaging scenes, puzzles and stories. The secret of the success of this game, just like other games in this series, is to engage the audience’s mind with seemingly simple but highly conceptual and abstract puzzles. These puzzles, while simple, can bring you a special and very exciting challenge. The gameplay is designed in the form of Point and Click and it will be very simple and easy to do. If you are a fan of puzzle and adventure games, we recommend that you do not miss Cube Escape: Case 23 in any way, and now the latest official version of the serverDownload Usroid for free. It is noteworthy that this game, just a few days after its release, has registered more than 1 million downloads through Google Play and has managed to get a very good score of 4.7 out of 5.0 . 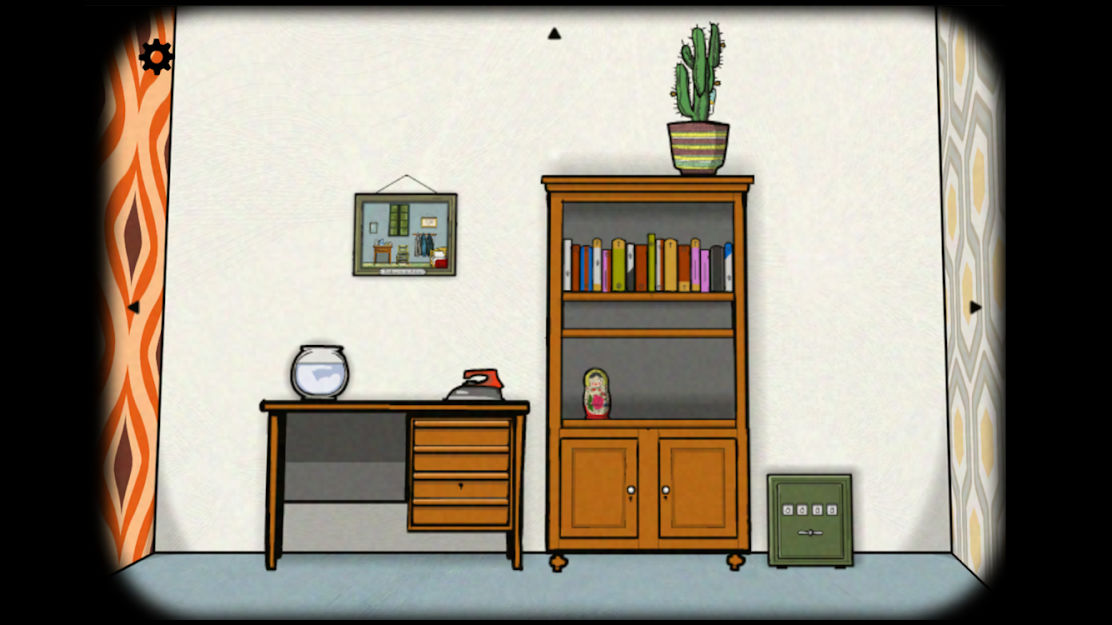 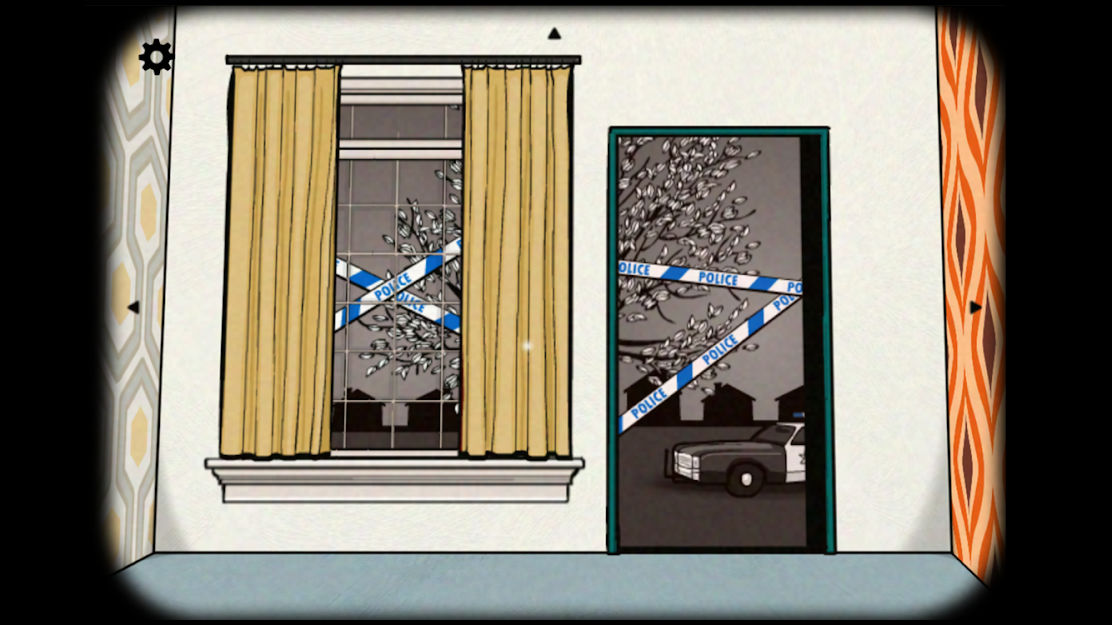 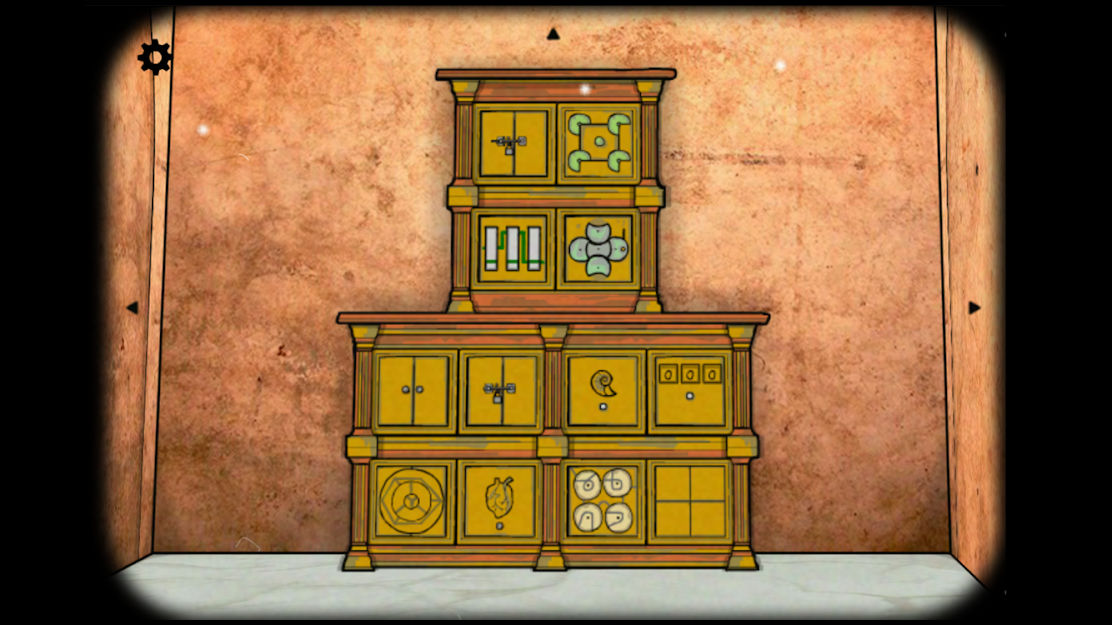 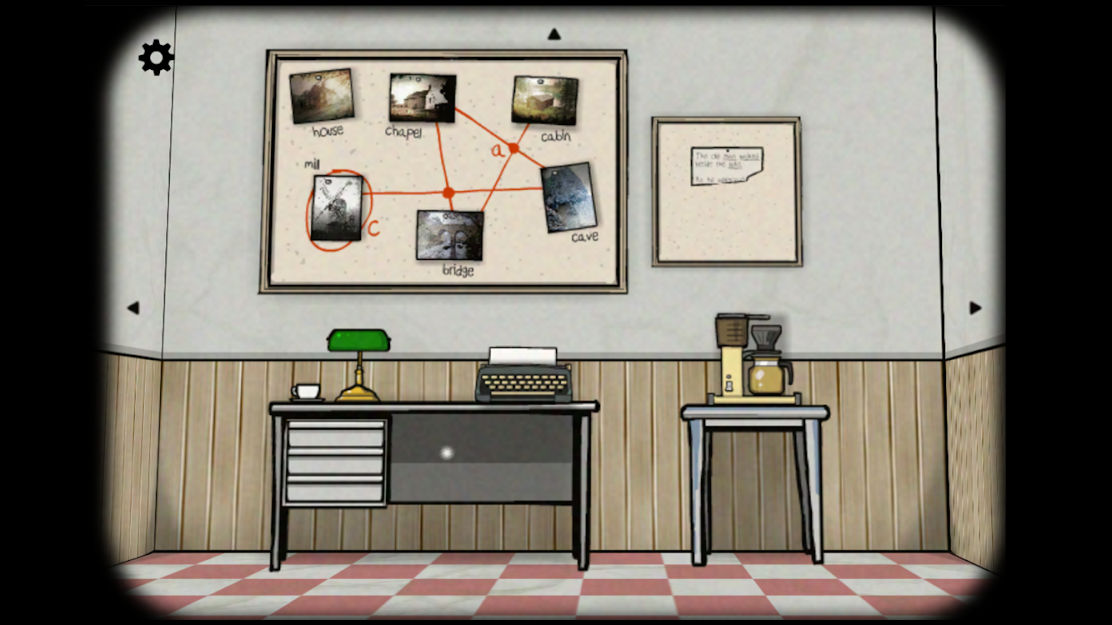