Cube Escape: Harvey’s Box v4.2.2 – The enigmatic and intellectual game “Escape from the Cube: Harvey’s Box” for Android The
fourth official game in the series of popular and attractive Cube Escape
games tested with offline execution

در Cube Escape: Harvey’s BoxThe story is about a parrot named Harvey who is trapped in a cardboard box and is traveling to Rusty Lake. It is not clear who the owner or the person who put him in this cardboard is and what the purpose of this person is to travel to this mysterious area. Whatever the story, Harvey does not care because he just wants to escape from this cardboard box. In this box, various things such as a comb, a fruit, a pack of cigarettes, matches and other items can be seen. Harvey must cleverly use these devices to get out of the box. To reach his goal, he has to solve various puzzles and riddles, all of which seem to be somehow related to each other. Will he be able to escape in the time he has to get out of the box? What awaits him in Rusty Lake? Should Harvey get some clues from the strange riddles that come his way? These are the questions you need to answer during the game and by doing the puzzles. The whole Cube Escape: Harvey’s Box is designed just like the other games in the Point and Click style, and everything in this game is designed in the form of moving puzzles. This beautiful game for free and tested from the serverUsroid is available for download. If you want to know more about this game, watch the trailer video or screenshot images at the end of the article, and then, if you wish, download the latest version from the download box. 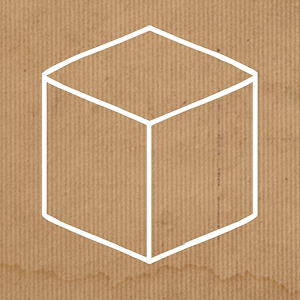 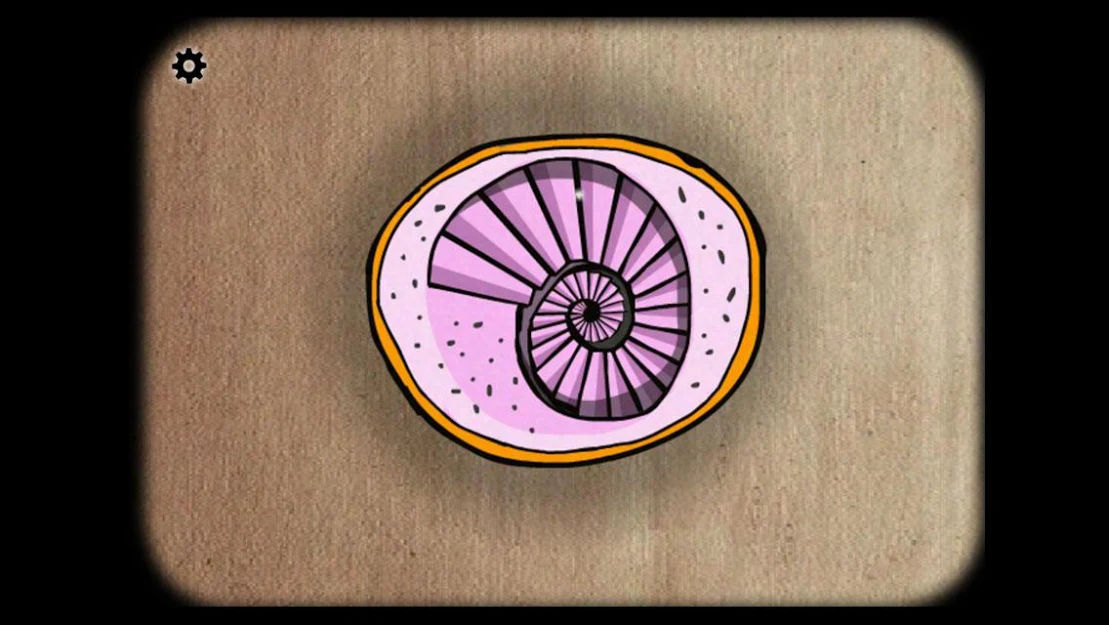 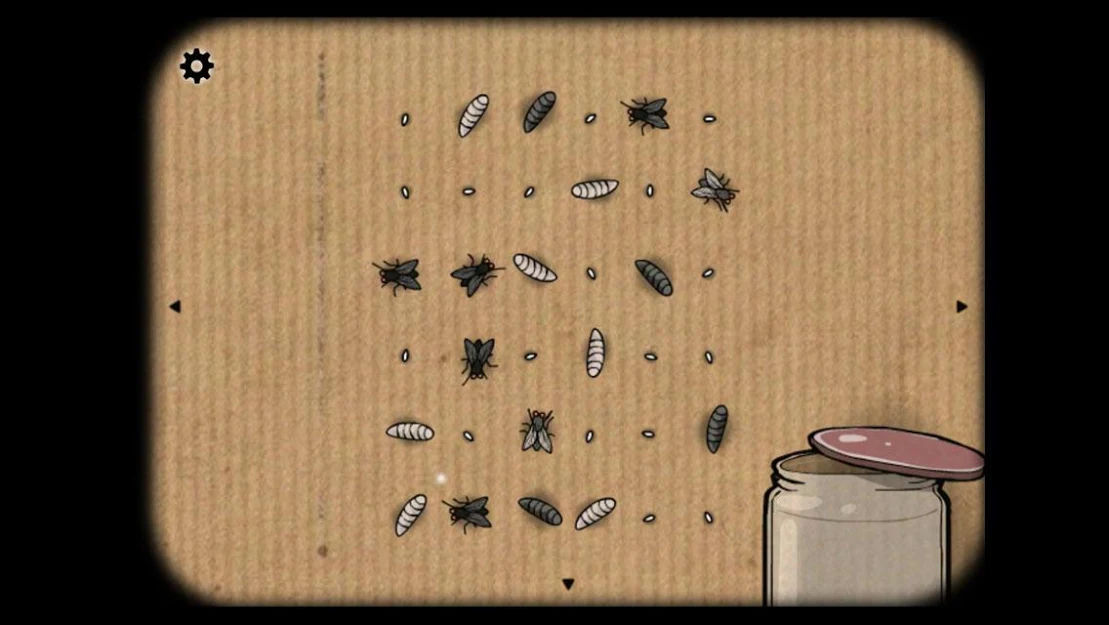 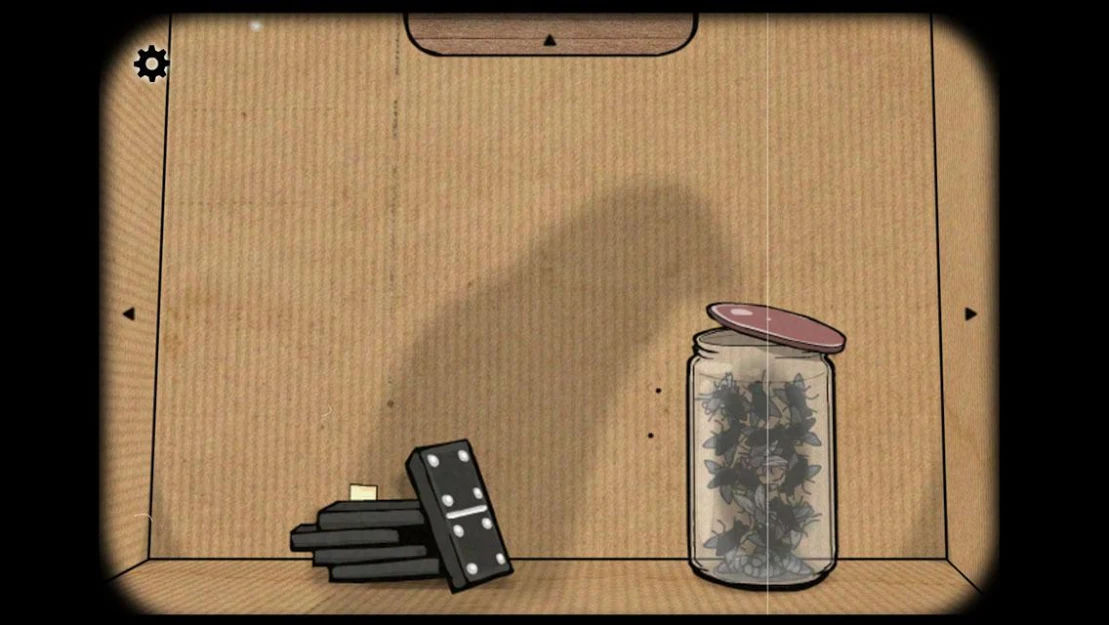 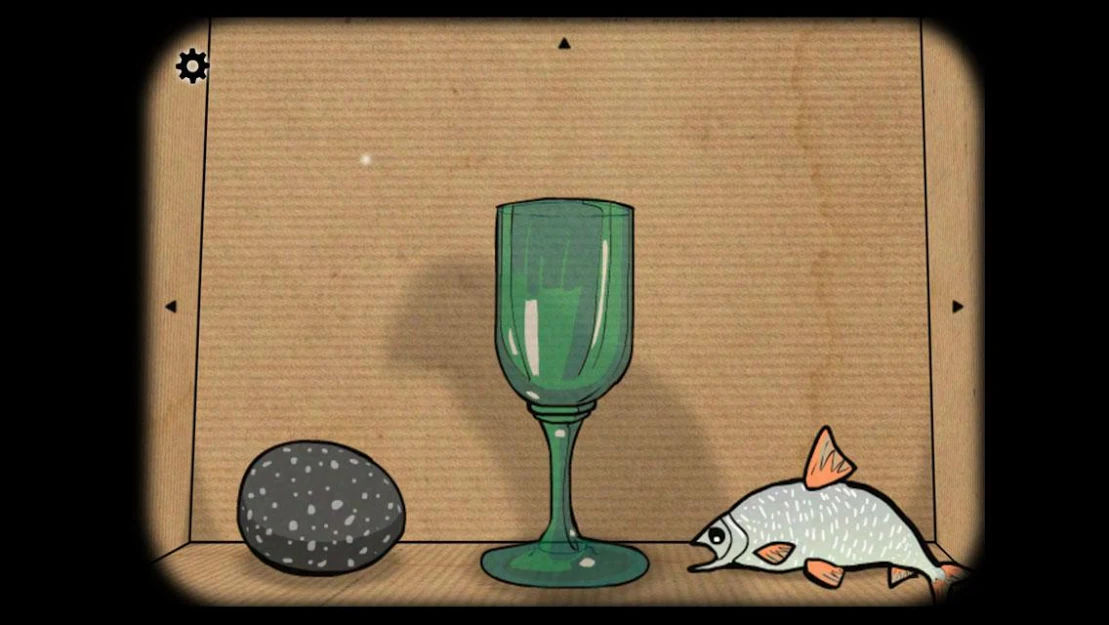 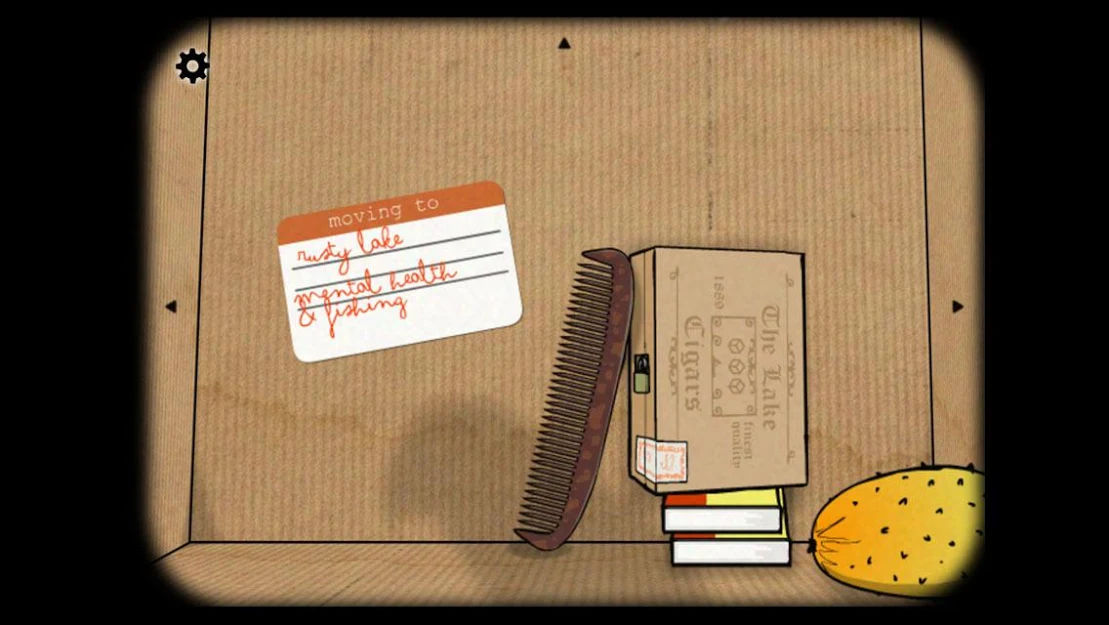