Cube Surfer – Cube Ride is another arcid and fancy game from the famous VOODOO studio, which like dozens of other games of the same studio is offered completely free of charge, but like all of them, it has in-app ads that, of course, will also give you prizes in return for viewing these ads. Farsroyd has released this game after reviewing and preparing for download for free and tested. Except for the original version of Google Play, we have also prepared a mod version for your loved ones so that if you would like to experience the game as a mod, you can also easily get it from Farsroyd. French studio VOODOO has gained a reputation for making Arcid and Fancy games and has already released dozens of different games, including Helix Jump, Flying Arrow, Dune, Crowd City, Ragduel, Woodturning, Hole.io, Push’em All, Touchdown Master, Ball’s Journey, Stack Colors, Knock’em All, Ball Blast or Rolly Legs. Cube Surfer or Cube Rider is another game that if you have experienced other games in this studio before, you will quickly notice the language of the usual design of the games in this studio and then you will notice that this game is another work of the game company. In terms of gameplay and the overall way the game is played, it resembles stack Colors, which is another title made by the same company.

In cube surfer game you are riding on a cube-shaped object and you have to move forward. Your main task is to collect as many cubes as possible, along with side points like diamonds. Along the way, there are obstacles and cube-shaped blocks that are colored with another color of your cube color. There’s no way to jump or dodge these cubes that blocked the path, so you have to gather enough cubes to get taller than the height of the blocks so that after dealing with these obstacles, only the cubes that were the same height will be destroyed and you can continue on the way. In Cube Surfer all you have to do is left and right off the character of the game. Quick reactions to collect cubes and points is a very important point. Finally, when you reach the end of the path, as much as you collect cubes, they will determine your final score. With the diamonds you gain during the game, both upgrade the items and buy personalization items such as fancy cubes or other characters from the store section. Cube Surfer game is a highly simple and fun game designed solely for spending time and fun, and is the perfect option for when you’re bored for a short time. The game is now tested with an exclusive and tested version of Farsroyd ready to download. It may not be easy to believe, but this simple game has been downloaded more than 50 million times on Google Play to date! 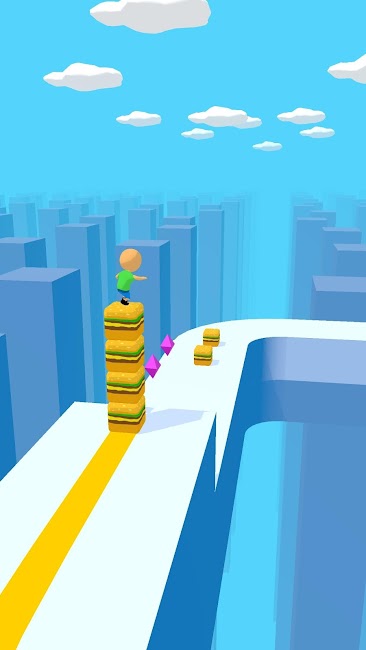 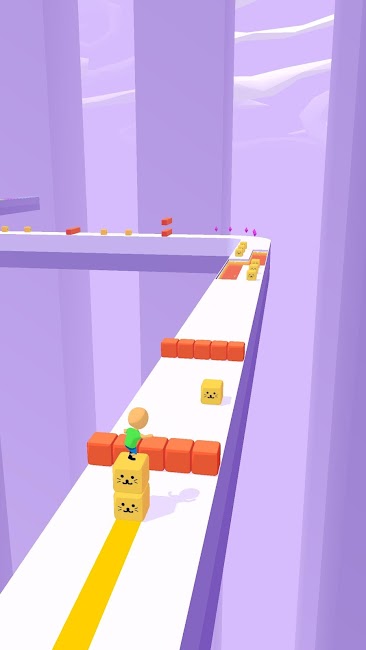 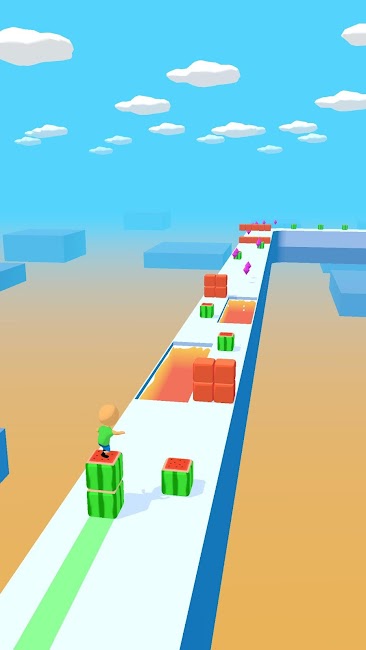 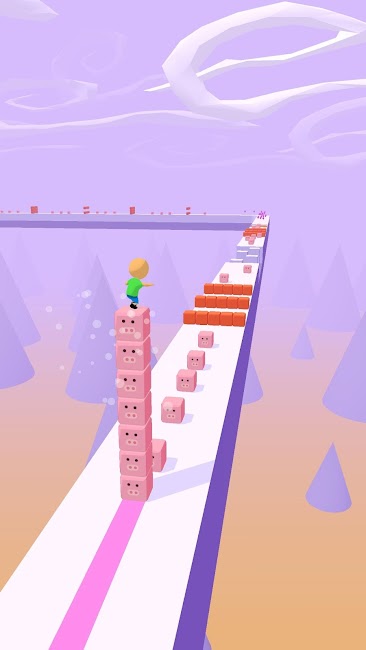 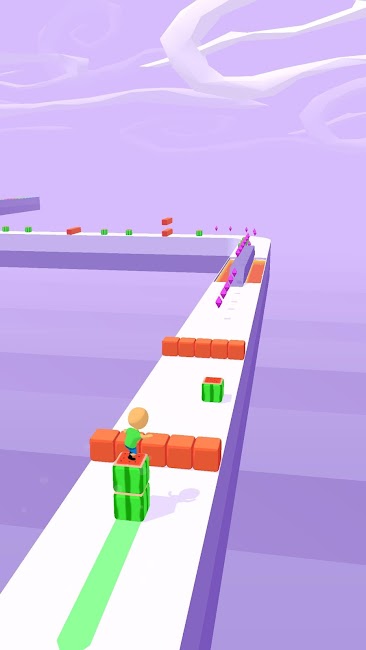