Cube Survival: LDoE is an action game – an incredibly beautiful and lovable survival from Mishka Production inspired by Last Day on Earth: SurvivalIt is for Android, which has been released for free on Google Play, and its first version has been released along with the mode for download, so that we, the lovers of survival and survival style games, will be thrilled once again! In general, this game is designed and made based on the story and construction of “The Last Day of Survival”, in which you explore and search as a cubic figure in the space of the apocalyptic world, which is full of dangers and threats; Control a group of survivors and expand and strengthen your habitat and habitat! Build a group with your friends and try to stay alive! Experience absolute freedom when you build your base! Research new technologies, upgrade your weapons and take part in various battles to gain control over resources! Try to survive in any way you can!

Cube Survival: LDoE game currently has a score of 4.2 out of 5.0 in the Play Store , which we at UsroidWe have introduced the newest and latest version along with the presence mode of you action game lovers! In this game, you take control of the main character and with the touch buttons on the screen, you can move and interact with existing objects! There is also a wide range of enemies that you can defeat with your weapons and fists one after the other and be busy for hours! General features of the game include improving your skills by acquiring various weapons and tools, building a strong base to protect yourself and your resources, fighting a wide range of enemies and zombies, exploring new lands. Joining the front to increase excitement, connect with other players with a dedicated chat system and great design with addictive gameplay! You can first see pictures of the gameplay and download it if you wish. 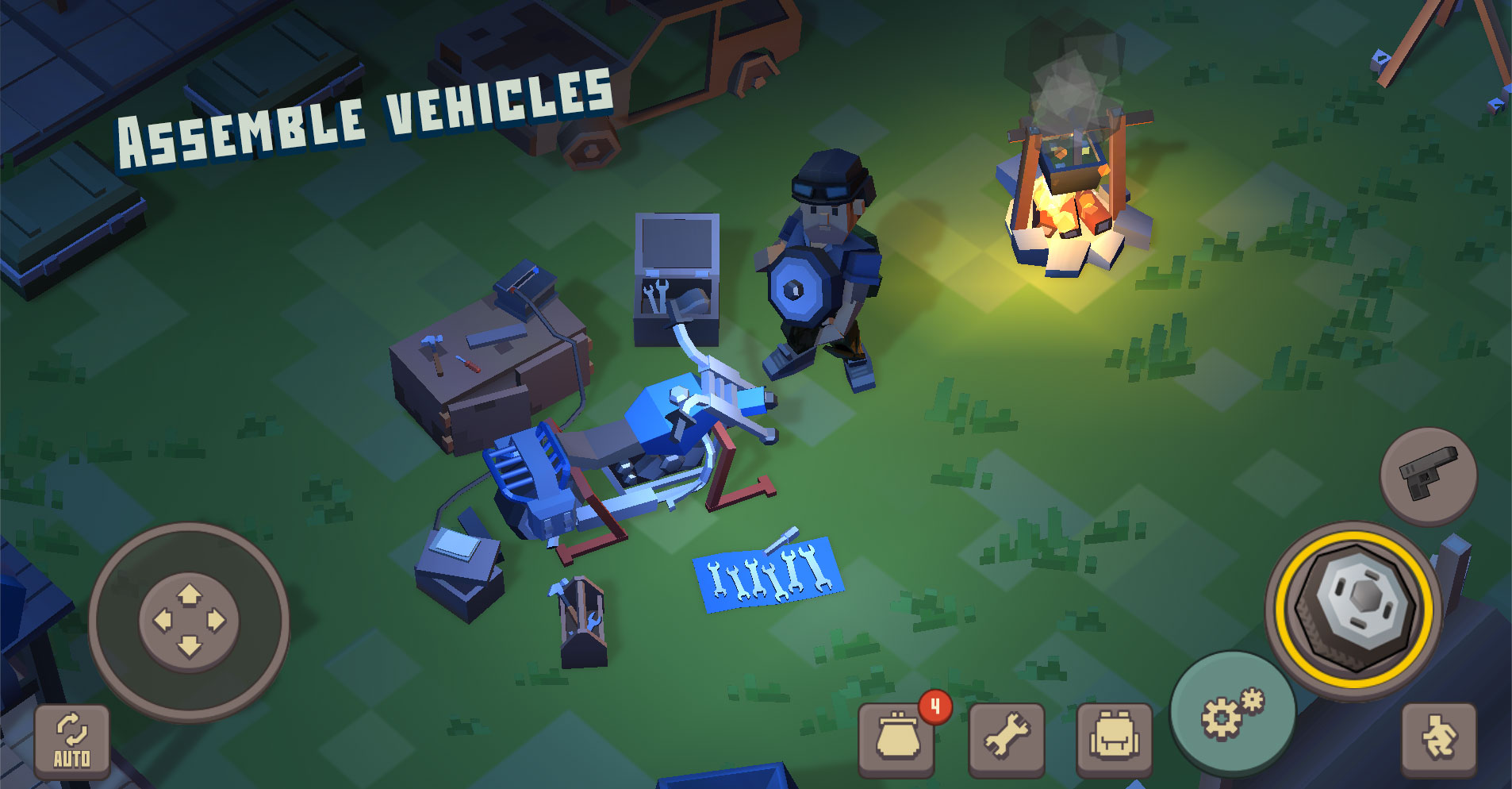 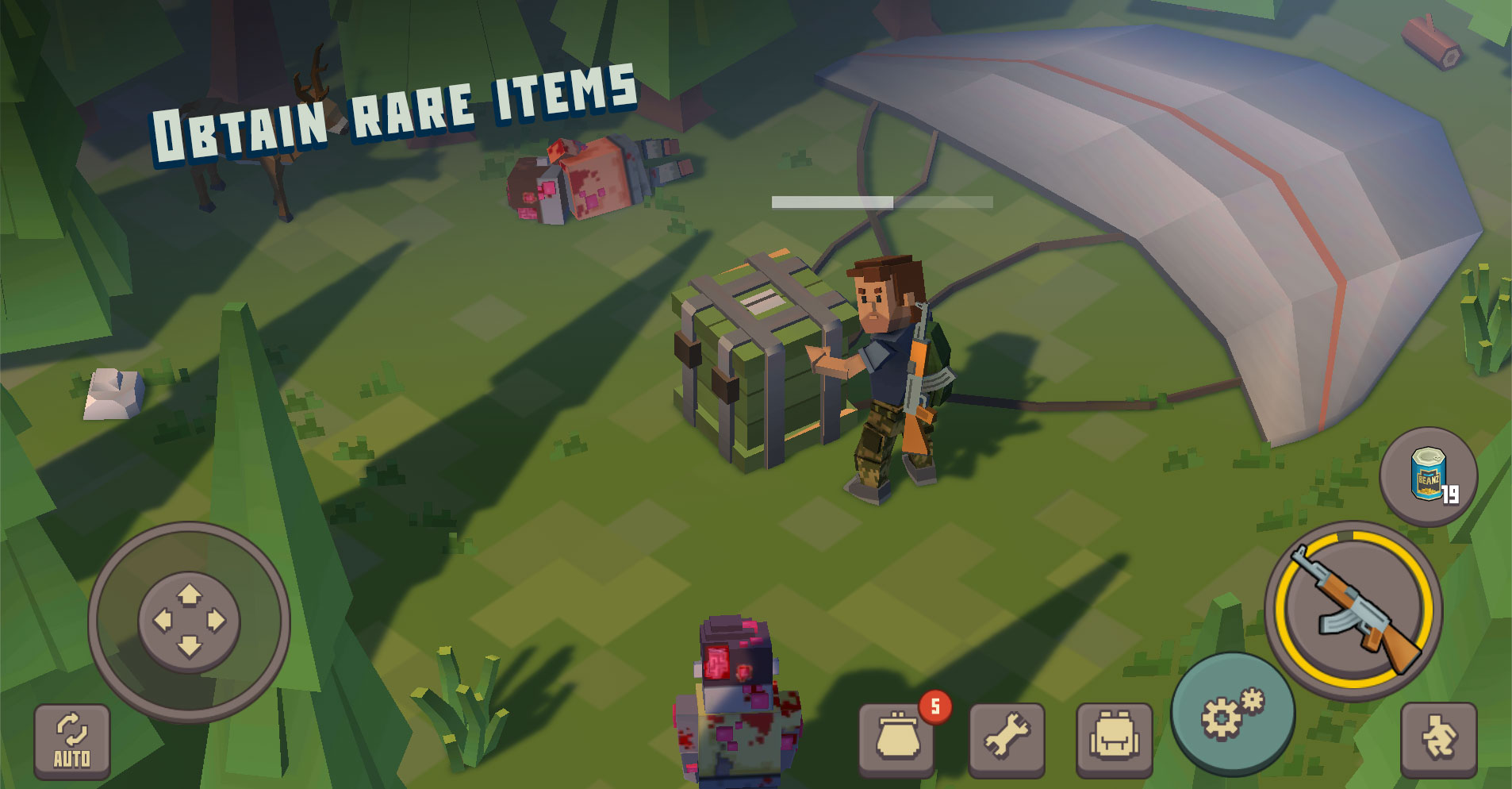 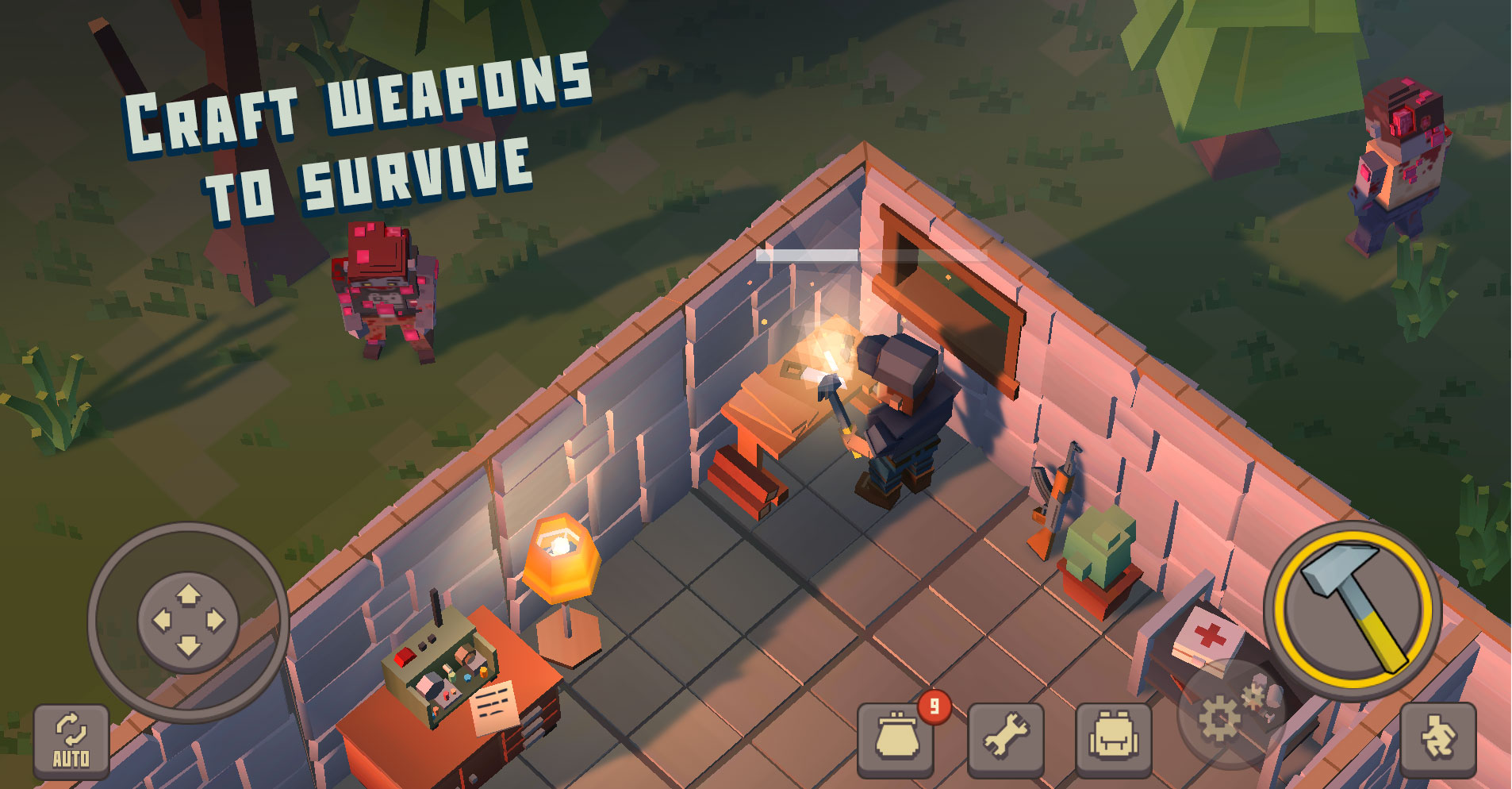 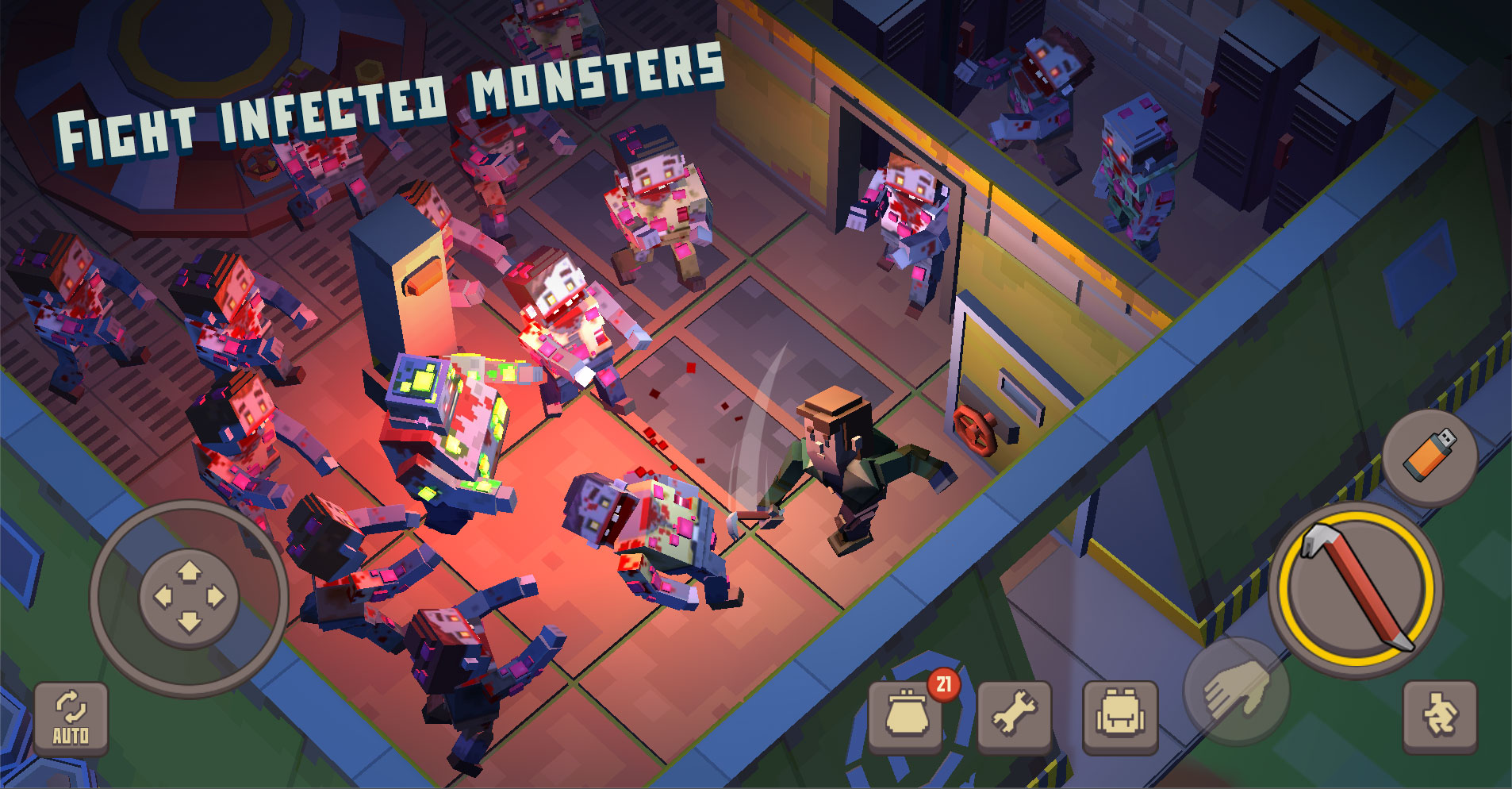