Cultures: 8th Wonder of the World is a new and fantastic game in the style of management, urban planning and strategy games from Runesoft GmbH for Android, which was released for $ 6 on Google Play hours ago , and again, as always, we decided to release and For the first time in Iran , we would like to introduce it to you, the fans of special games, and to delight you once again! Last year was the interesting game Cultures: NorthlandWe introduced you to this company and it was very well received and we told its story as follows: “This game follows the story of a group of Vikings whose enemy invaded their land and now Bjarni is summoned. His mistress Cyra and his friends named Hatchi and Sigurd start a new adventure to drive the enemies out of the land! With the management of the land, you have to work for the formation of civilization and culture, and with various tasks such as the prosperity of farms, bakeries, schools, arsenals, and… immigrants to your land to eventually prosper the land more than before with the income earned. Excuse me and experience one of the best Android management games! ” ; Now it’s the turn of the new series of the game of civilizationsIt’s called Cultures: 8th Wonder of the World, which happens exactly a few years after Cultures: Northland! In the new version of the game, the world is being destroyed and the shadow of darkness and war has taken over the world, and you must join the lovely characters Bjarni and Cyra and try to save the world! If you are a fan of Android urban, civilization and management games that have addictive gameplay in addition to fantastic graphics, do not miss Cultures: 8th Wonder of the World in any way! 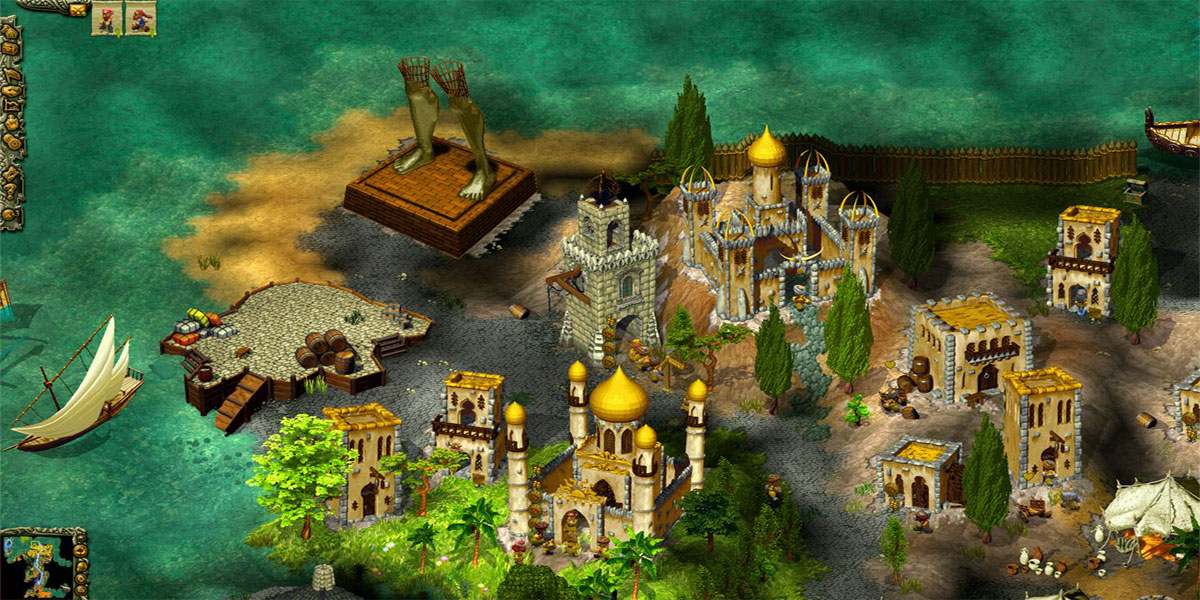 – Download the data file and decompress it. Copy the com.runesoft.cultureswonders folder to the Android / obb path of the device’s internal storage. 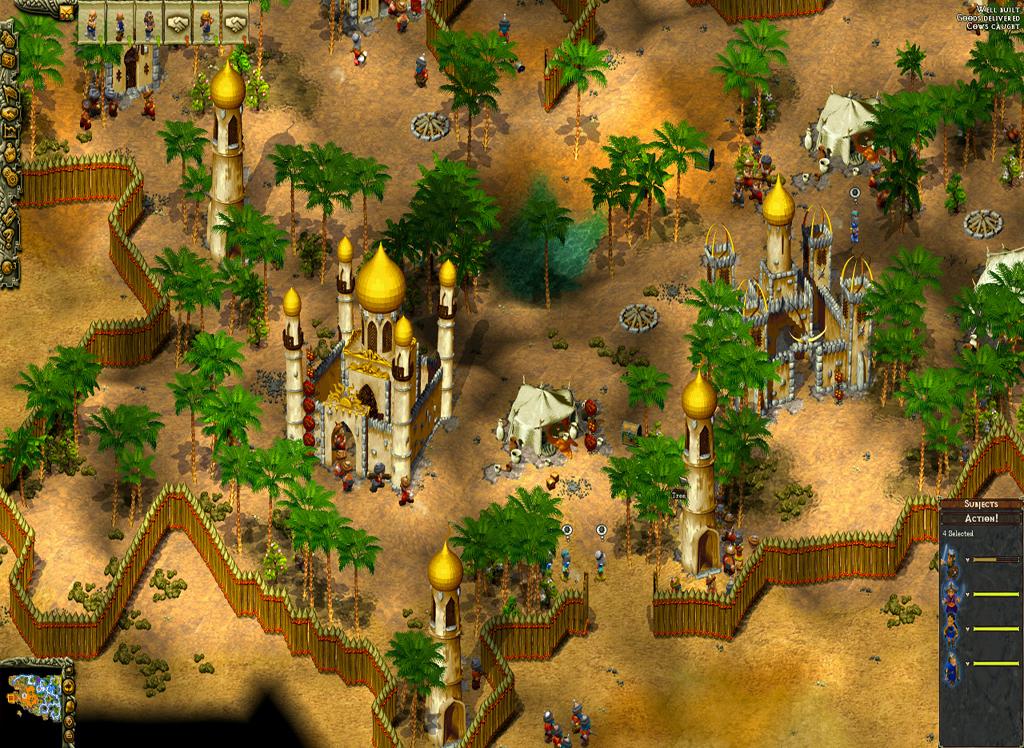 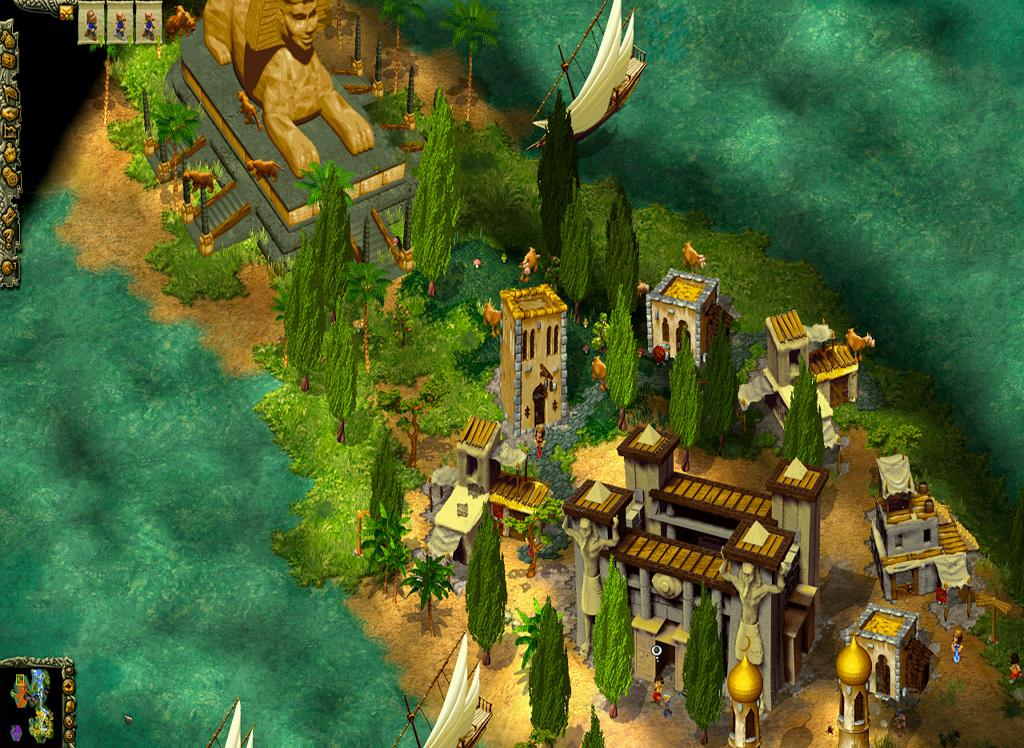 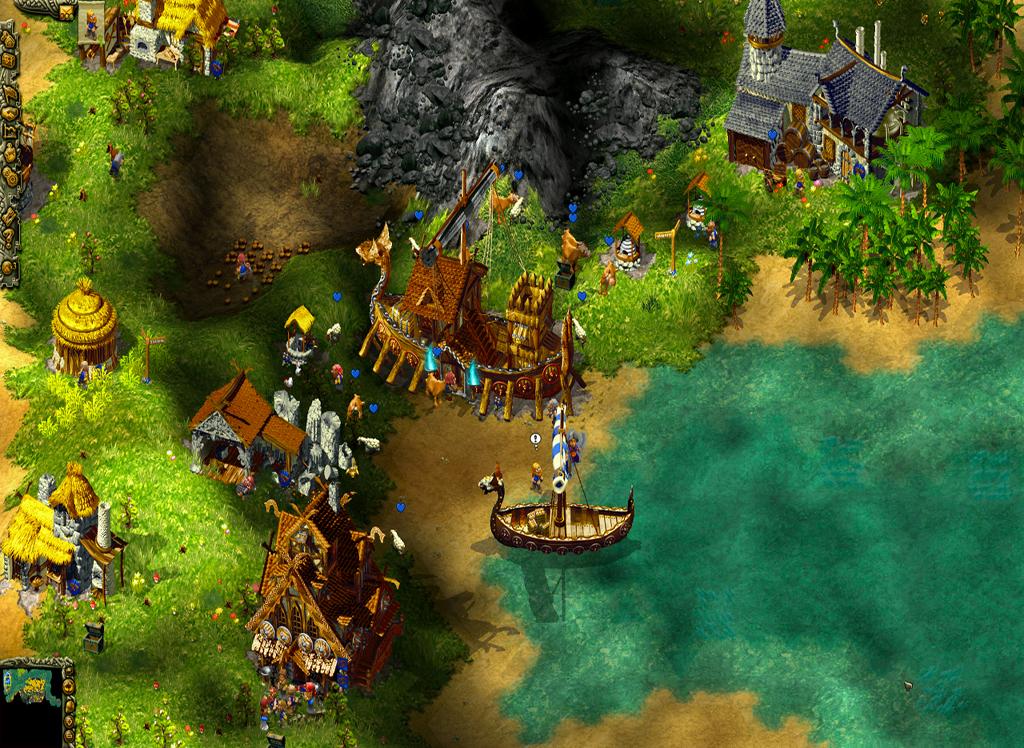 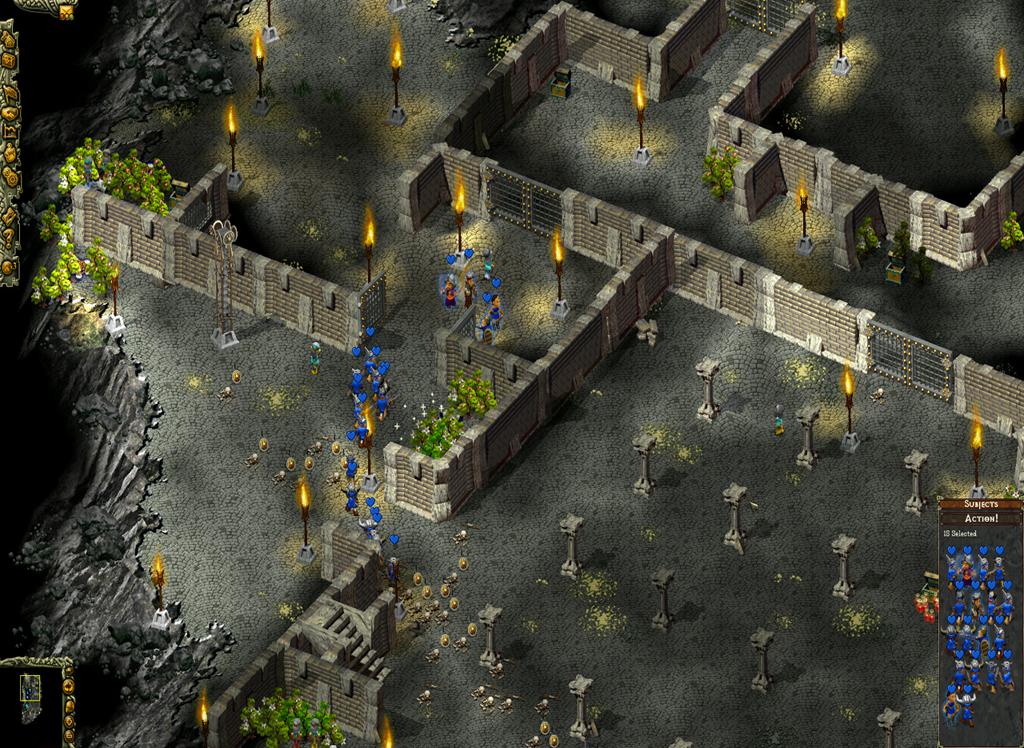 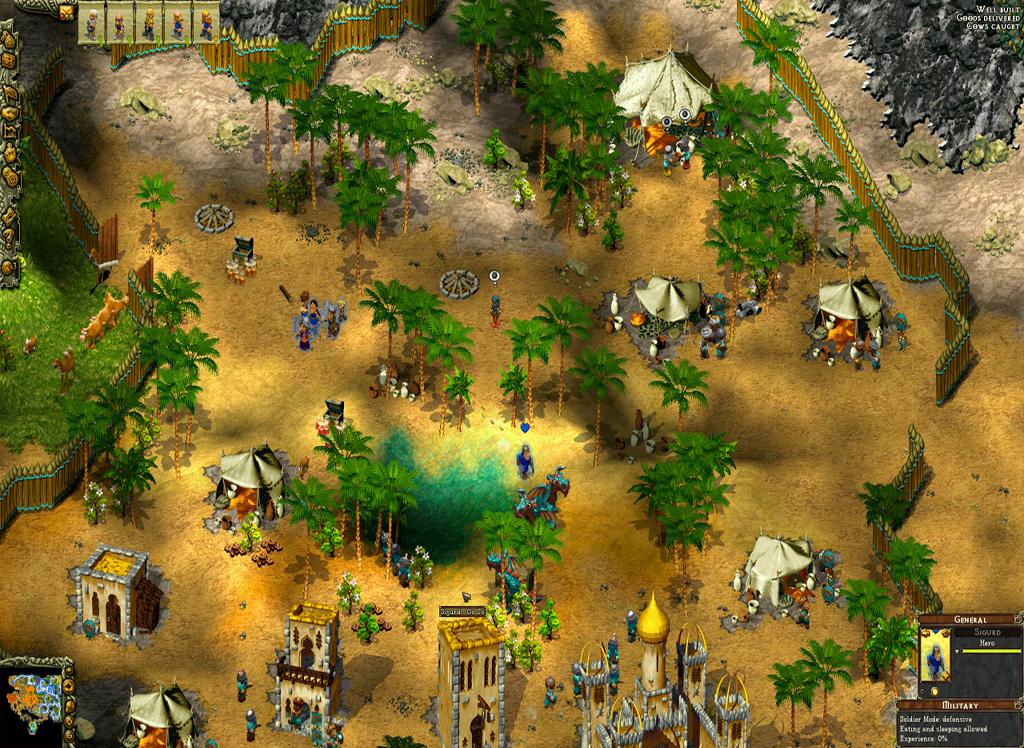 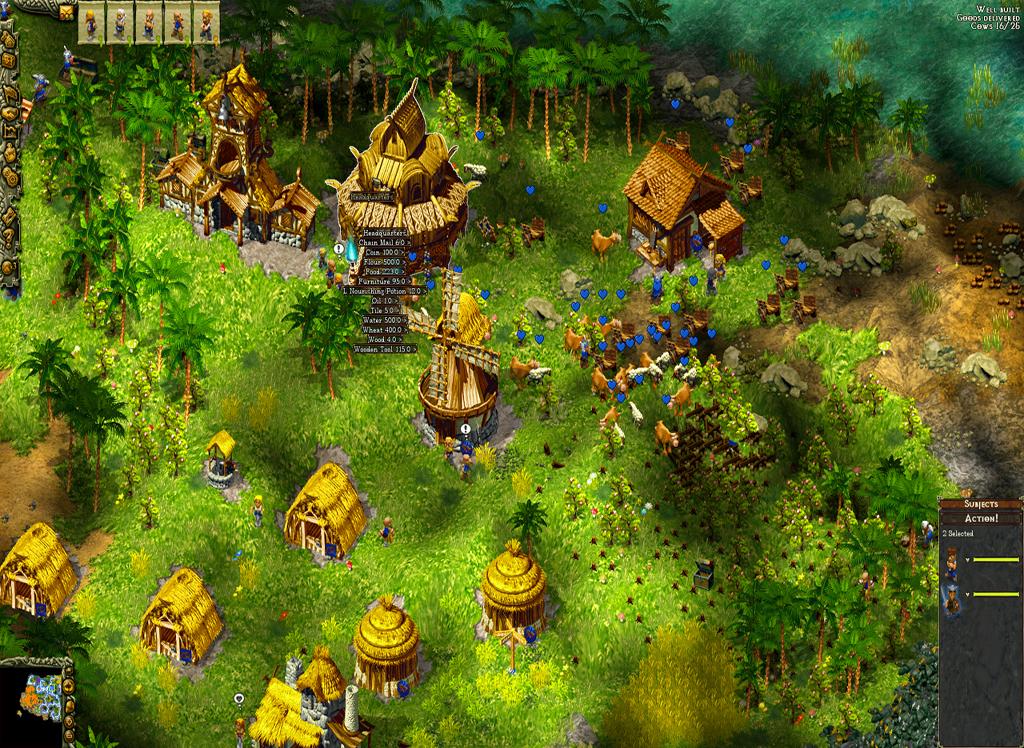 Cultures: 8th Wonder of the World