Cut Paste Photo Editor v2.7 – Android Image Editor App with unique features for Android
Premium version of the program with access to all features and capabilities

In the past, images were only captured with expensive cameras, and we had to display them on special paper during a time-consuming process to view the captured images. So the value of the photos was much higher, and every photo that was taken was kept in the best possible way. With the advent of digital cameras and digital recordings of files, and finally the introduction of mobile phones to cameras, the number of photos taken suddenly grew billions of times. The Instagram social network became a platform for easy sharing of these photos, and since then, users’ efforts have focused on capturing the best photos and capturing the admiration of their followers on Instagram and other social networks. Gradually, photo editing applications were developed for mobile operating systems, trying to make some of the work of popular software such as Photoshop possible on mobile devices, and of course, they were somewhat successful. But for some things, you still need to use Photoshop and have the skills. Tasks such as moving objects in an image or removing a specific object require the use of Photoshop and skill in this software. Today we are at your service with an application that tries to do more professional work than other image editing applications and minimize the need for users to Photoshop.Cut Paste Photo Editor is a professional application for moving objects in the image or removing them from the image for the Android operating system, which was developed by the Pic Frame Photo Collage Maker & Picture Editor software group and published for free on Google Play. Is. With this application, you can select your body or a specific object from an image and transfer it to an image with the background of the sea, forest and so on. You can even just move your face with another image.

Some features and capabilities of Android  Cut Paste Photo Editor :

Application Cut Paste Photo Editor an advanced and very useful for making beautiful, attractive and innovative for social networks. Thanks to the simple design of the user interface, working with this software is very easy and does not require specialized image editing knowledge. With more than 1,000,000 downloads on Google Play, Cut Paste Photo Editor has received a 3.3 out of 5.0 rating from Google Play users. Now you can download the premium version of this program with all the features and capabilities from Usroid for free. 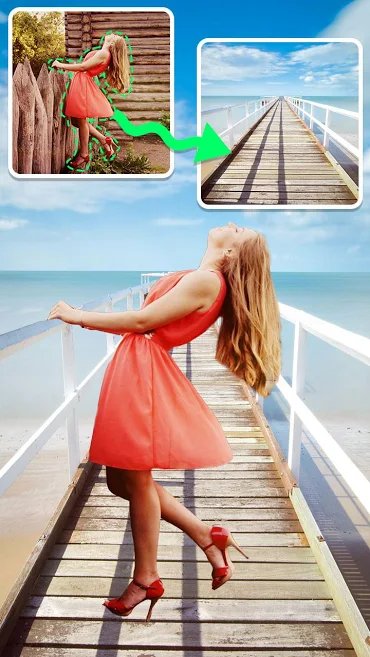 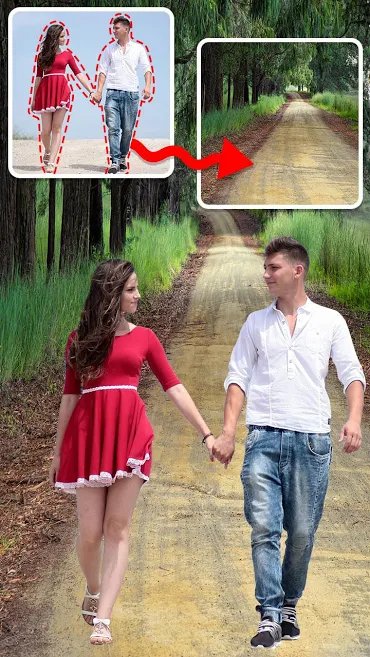 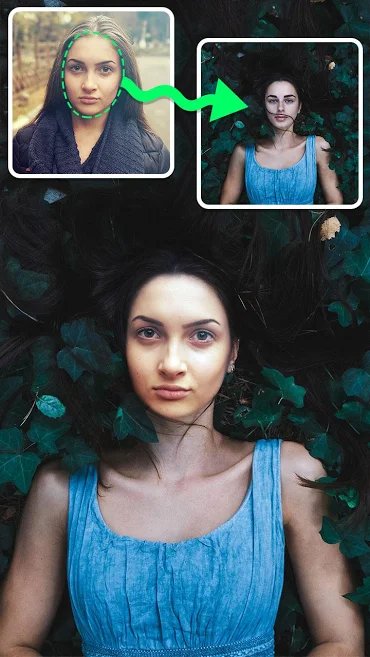 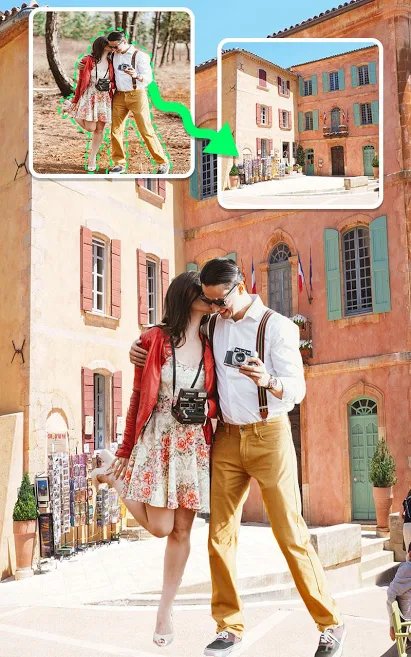 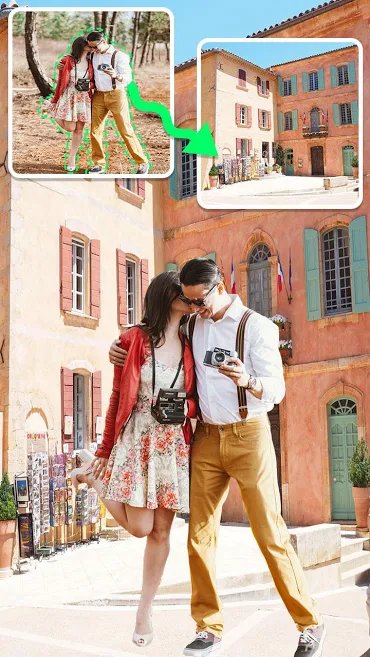