If you are a fan of smart device games, without a doubt, take the popular and extremely beautiful rope game You know Cut the Rope , one of the most famous and fun gamesIt is an intellectual game in which you have to act directly with the power of your will, reaction and thought, and with calculated movements, cut the ropes and throw the candies in the mouth of this lovely creature of this game! As we have said before, the story of the rope-cutting game revolves around a lovely creature who loves candy and is very happy to eat candy. You have to cut the string attached to the candy, put it in the mouth of this funny candy eater, and of course in different stages of this task, collect the available stars, overcome the huge obstacles behind and defeat the enemies to steal the candy! Various versions of the game have been released, including a trial version called Cut the Rope: Experiments We have put for you that with HD graphics and lovely characters, it has come to bring you the experience of one of the most beautiful Android games.

Some features of Cut the Rope: Experiments Android game:

* Including 125 various and extremely beautiful stages

* Being a variety of new elements in the game such as weapons , cups, rockets and water

* Collect the stars around the ropes attached to the candy

* Having stunning HD graphics compared to its very small size

Game Cut the Rope: Experiments is now in the Play Store at a price of $ 0.99 on sales goes and has a rating of 4.4 out of 5.0 , which we have today in Usroid latest version of it you have to download to accompany us … 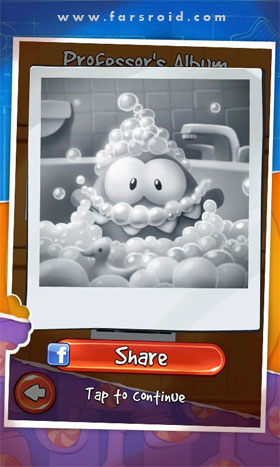 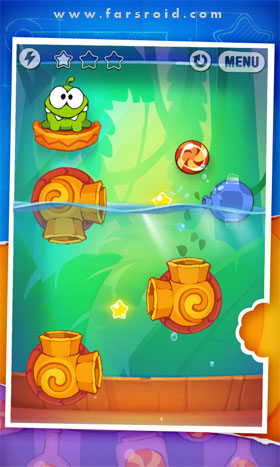 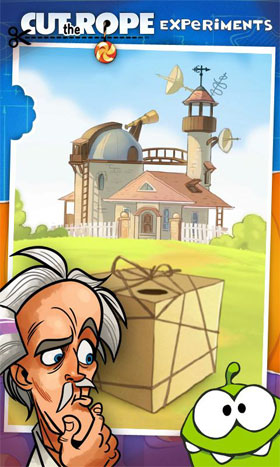 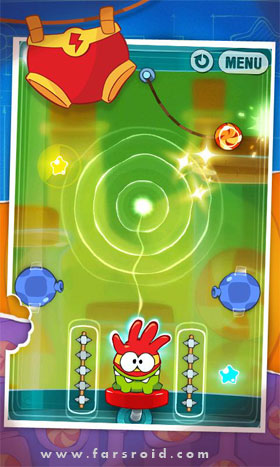 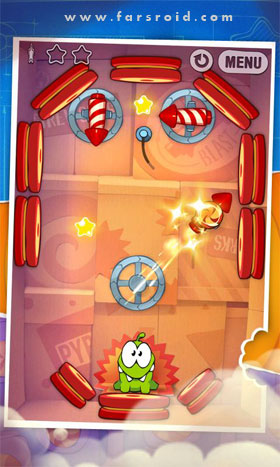 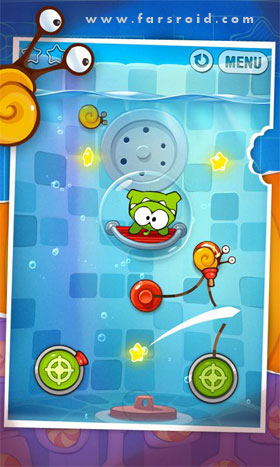