Cyberika: Action Cyberpunk RPG is the title of another game from the Russian studio Kefir in the role-playing and action style, which has been released exclusively for the Android operating system. Usroid has prepared the latest version of this game at the same time with the release of this game and after the necessary reviews, and has provided it for testing and free download. It is worth mentioning that for the first time among all Iranian sites, we have introduced your loved ones to this beautiful game and we are the first site to publish this game on the web. Kefir Studio has gained a lot of fame for making few but popular games such as Frostborn, Grim Soul: Dark Fantasy Survival and the most famous of them, Last Day on Earth, and it can be said that considering that this studio is one of The oldest creators of Survival style games, it can be said that this developer is the first company to bring this style to mobile games. After a long absence, Kefir Studio has thrilled its fans with the release of a new game in the first month of 2021. As you know, in 2020, a popular game called Cyberpunk 2077 was released. This game was noticed by many players because of its special features and new features. One of the highlights that made this game a revolutionary game was its story theme that depicted the world of cyberpunk. The same idea caused many game companies to imitate this game very soon, and it must be said that Kefir is another one of these studios that imitated this game, a similar title in terms of style and context, story and even The name is very similar to the game Cyberpunk 2077, and it was named Cyberika: Action Cyberpunk RPG.

Cyberika: Action Cyberpunk RPG is a fascinating and modern title whose stories are followed in a cyberpunk and neon world. Everything in this game is bright and luminous and the cyberpunk colors have a very special effect in it. In this game, you go to a modern world whose stories will take place in the not too distant future. You will go to a city called Bradbury Complex and you will follow different missions as a mercenary. In designing the game Cyberika: Action Cyberpunk RPG, we have tried to be the main priority in designing an open world, and it should be said that although the game as a whole does not allow you to move in any direction, just like an Open World RPG game. But the essence of the game conveys such a feeling to you. You have a variety of missions in this game. At the beginning of the game, you can create your desired character completely and name it, select and customize its appearance, and then enter the game with the created character. The main view of the game is third person and you can move around with the virtual pad on the left side of the image and interact with items or attack enemies with the help of the right buttons. Finding different items, different weapons and مه are an important part of the game. To make the game more attractive, you have the opportunity to select different points on the map to move and drive to those points with the help of a car. This part of the game is followed by your direct driving, but unfortunately, as it should be, there is not much room to maneuver for players in this part. Cyberika: Action Cyberpunk RPG game has good graphic designs and many details can be seen in its environmental designs. Among the positive features of the game is the possibility of upgrading the game frame rate from 30 to 60 frames by activating it in the game settings. To download the latest version of Cyberika: Action Cyberpunk RPG, you can go to the Usroid box download section and download it from the site’s fast servers with one click and install it on your device. 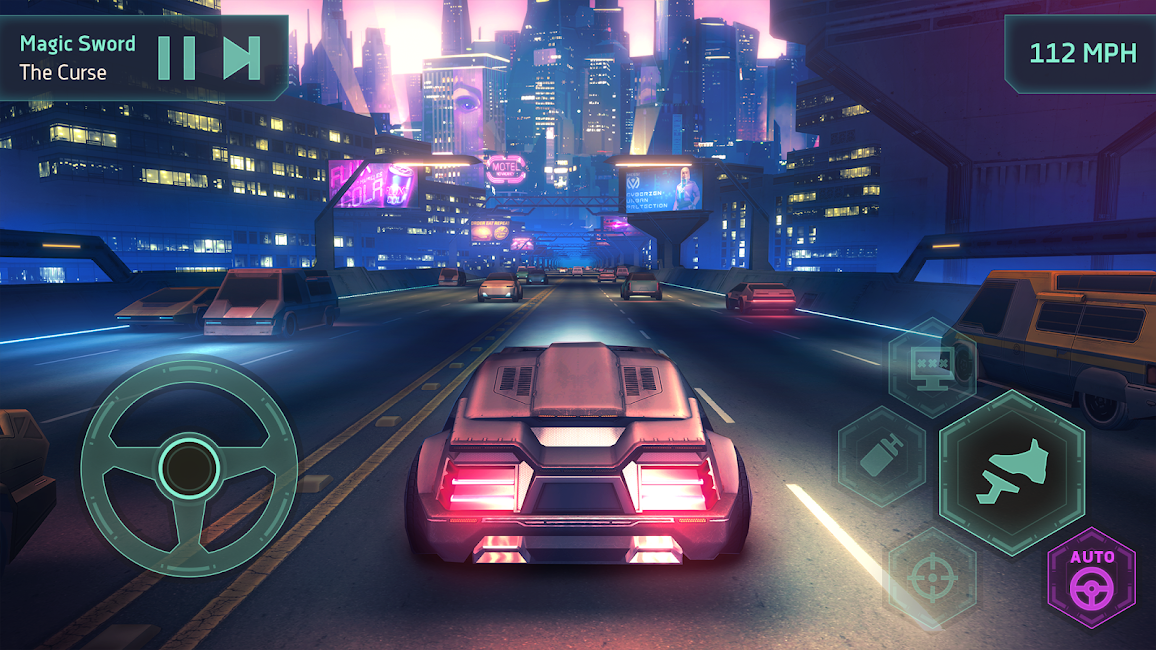 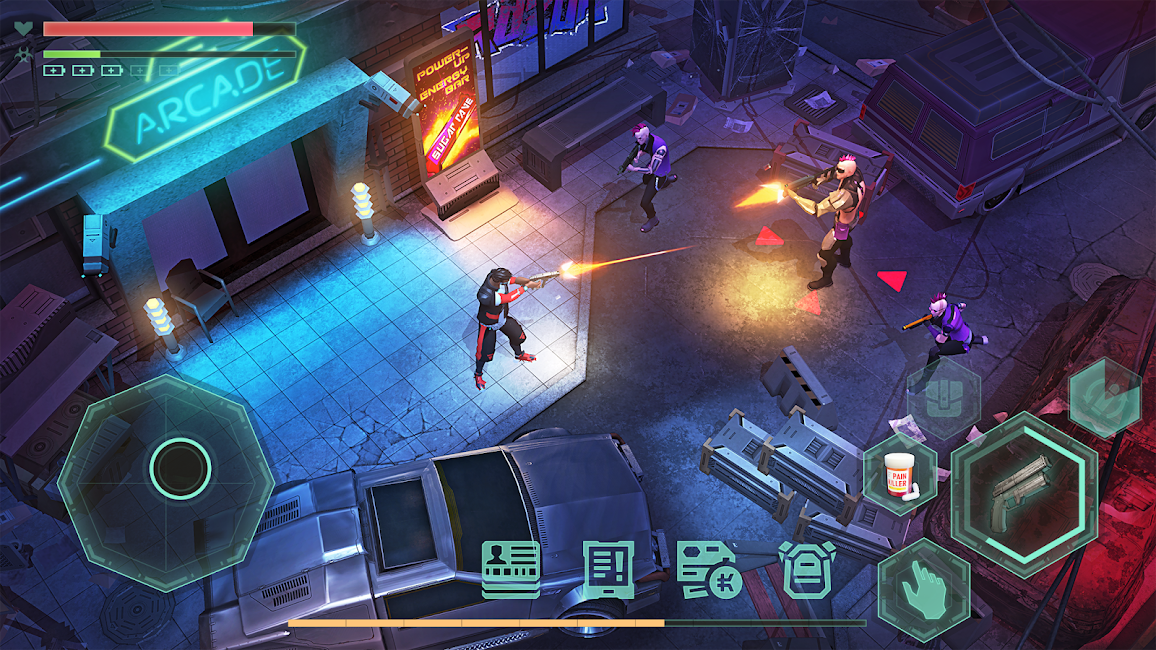 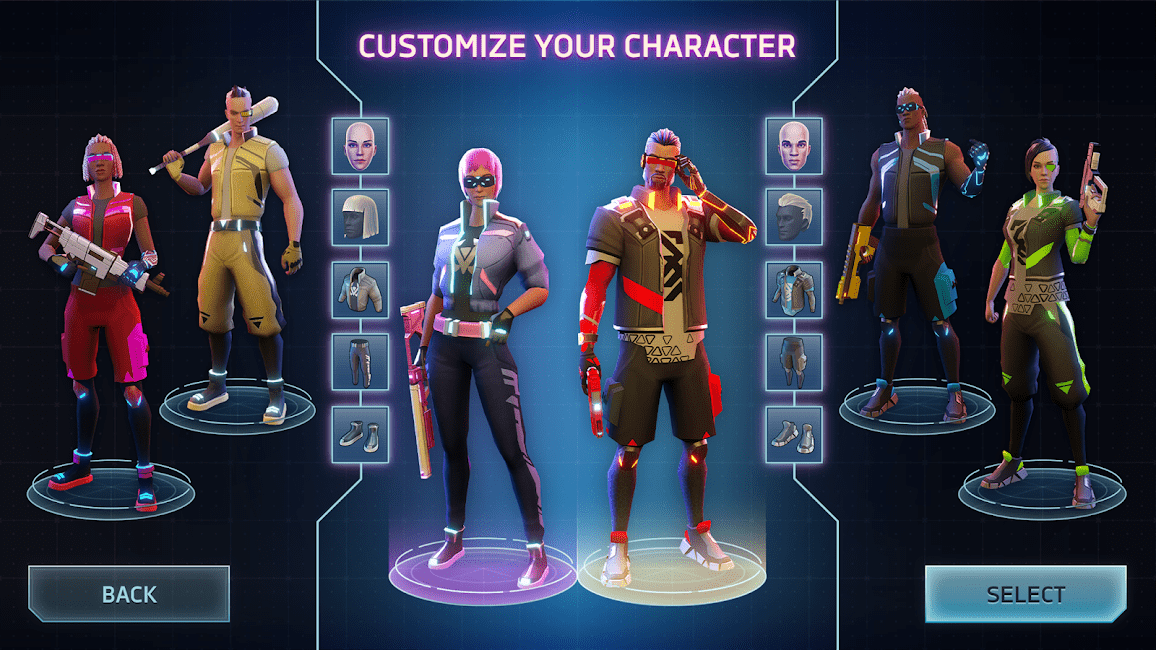 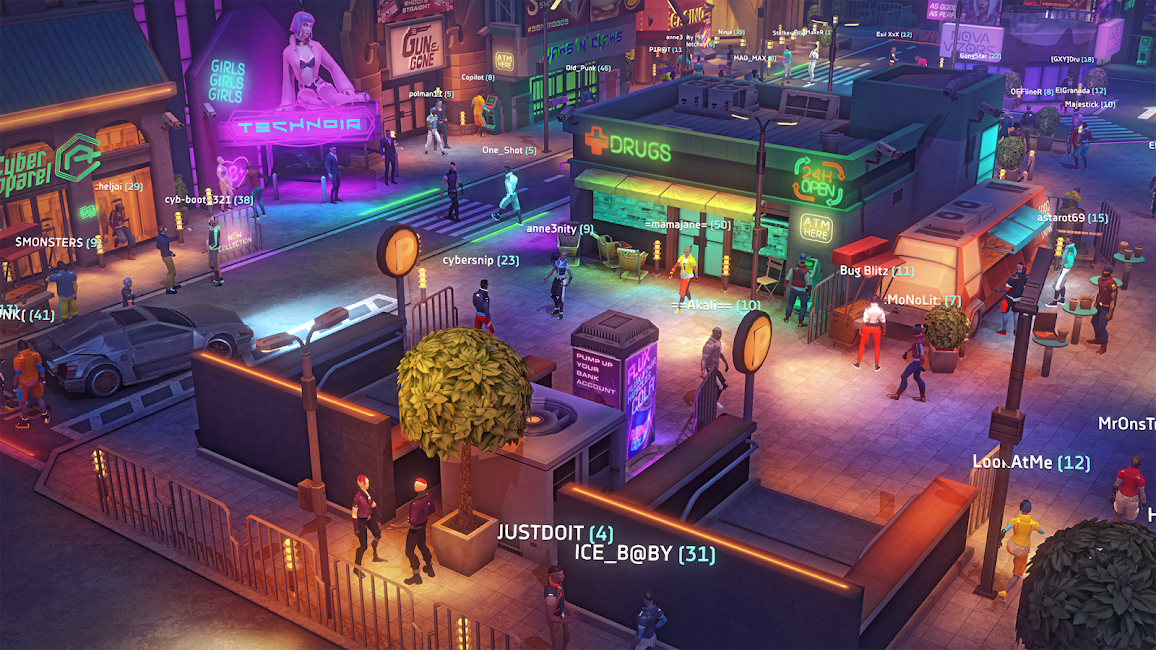 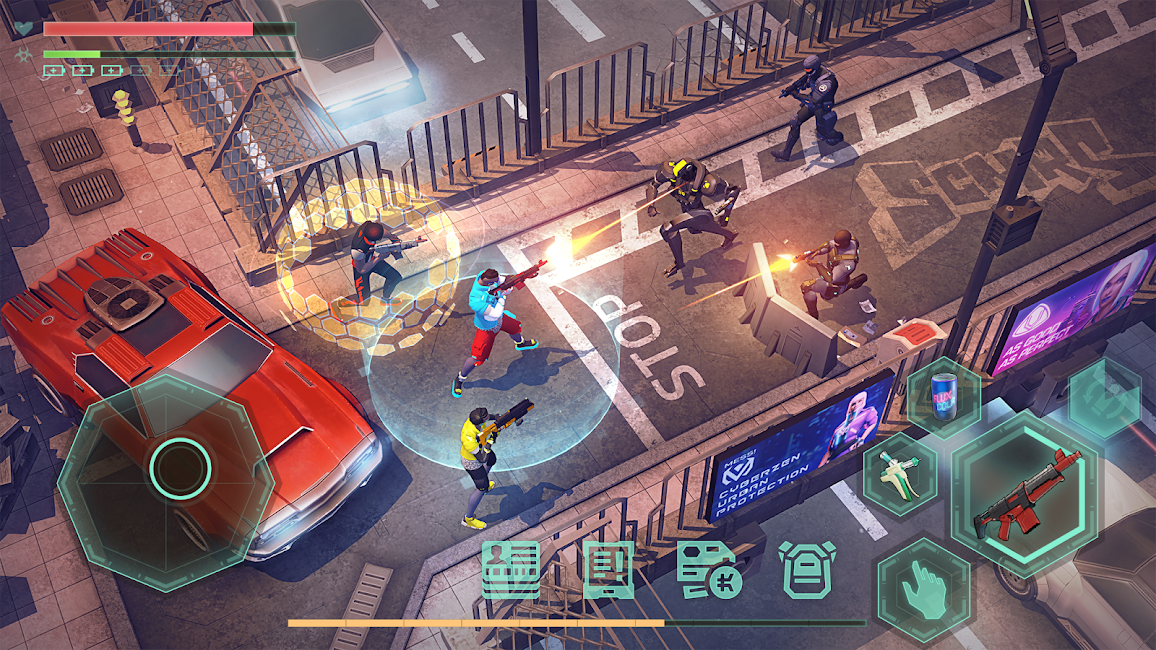 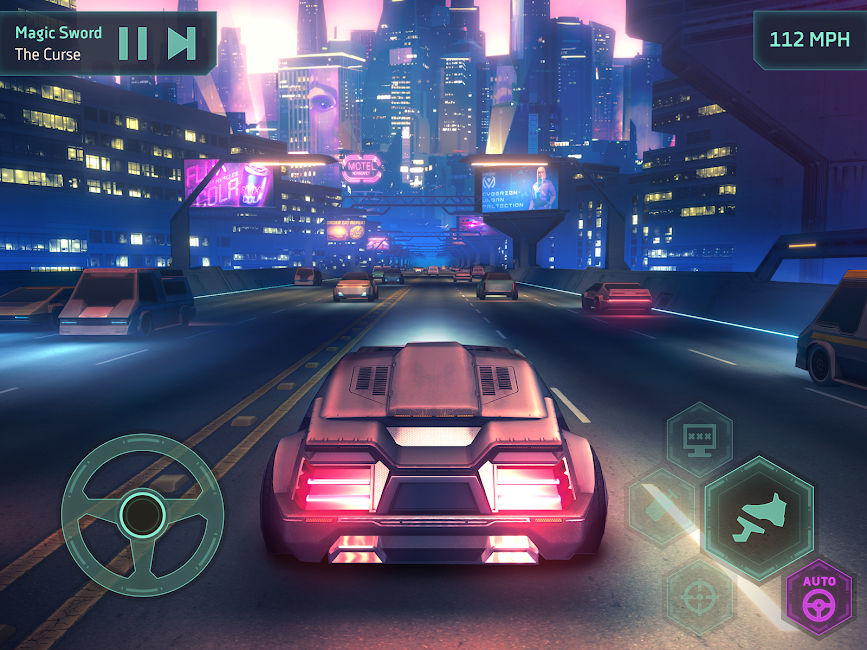 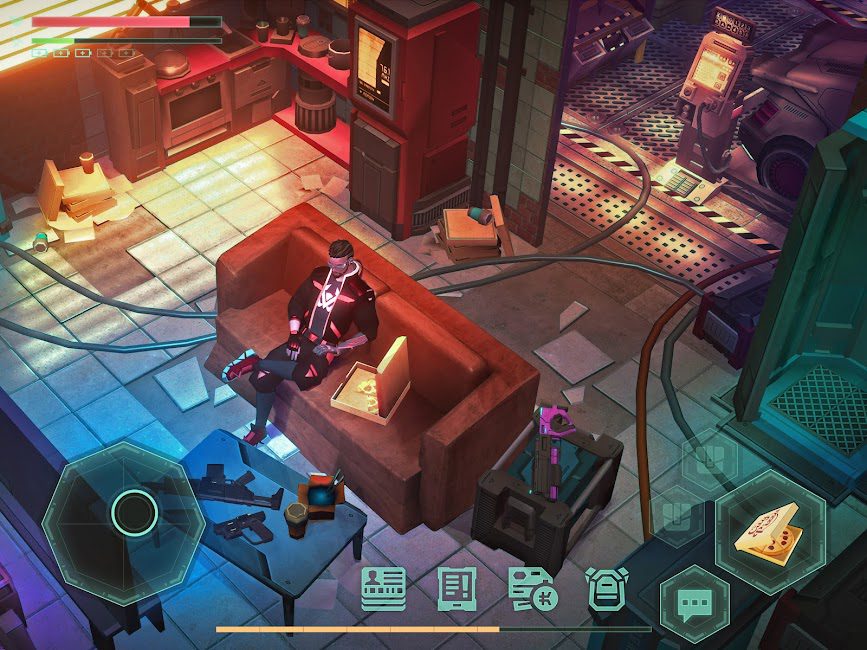