Cyberline Racing is an exciting and new car war game from CM TA2 game development studio for Android devices , which is available for free in the Play Store and has thousands of downloads in a limited time. If you like Twisted Metal and enjoy car battles on the track, be happy because Cyberline Racing has stepped into the screens of smartphones with almost the same atmosphere! The Vehicle Combat genre has a long history in gaming and can be traced back to the Mario Card series. After the Mario Kart fantasy battles, car racing on the track took on a serious color with the release of titles like Twisted Metal, and years later games like Death Race , Blur and Split Second completed it. Cyberline Racing more than any of the other titles we mentioned to BlurIs similar; A seemingly realistic racing game that sparks a bit of imaginative elements, for example, in which you can install a huge shotgun on the roof of an ordinary car and not only beat the rivals by shooting bullets, but also Complete the ashes!

* Different types of weapons to choose from

* A variety of exotic locations

Cyberline Racing matches  are followed in sixteen different seasons, each with its own boss. Sixteen cars can be released in general in the game, which you can arm as much as you can. Creative Mobile Studio puts a lot of time on the visual effects of the game and you see soft and pleasant graphics in the game. Control is done in the same way as asphalt games in the form of Tilt Screen, and for tasks such as shooting and bombing, swipe to the sides is provided. In general, if you are a fan of war car games, Cyberline Racing will attract your attention. To view images of the game and download the latest version for the first time from Usroid , read more.

– Download the data file and decompress it. Com folder . Copy cmta.cyberlineracing to the Android / Obb path of the internal storage. 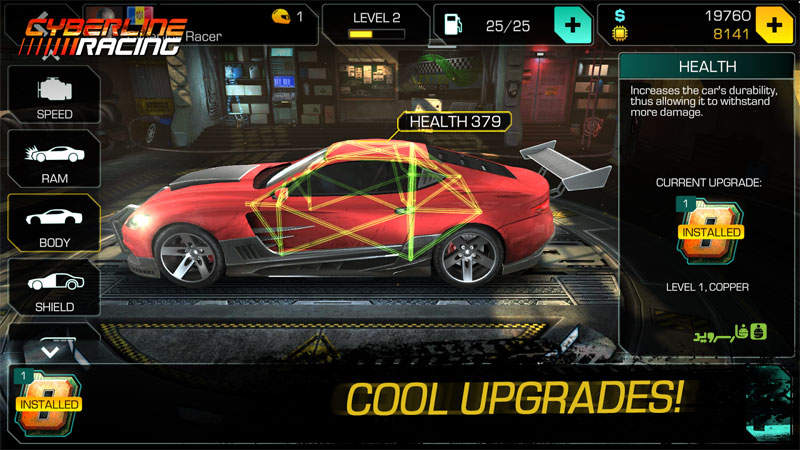 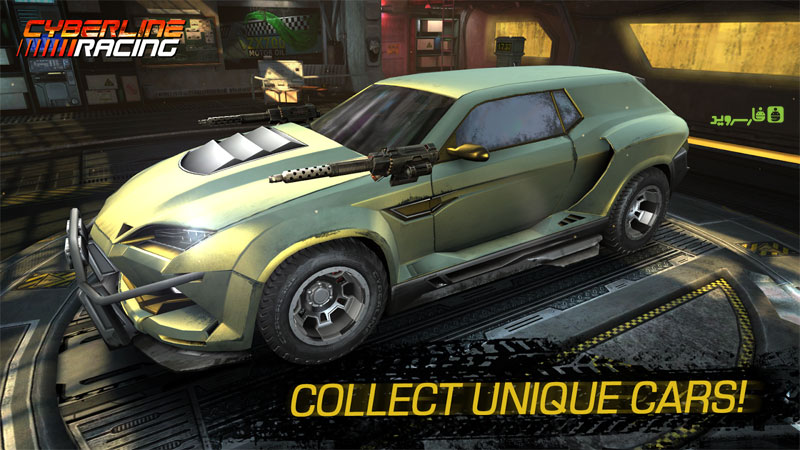 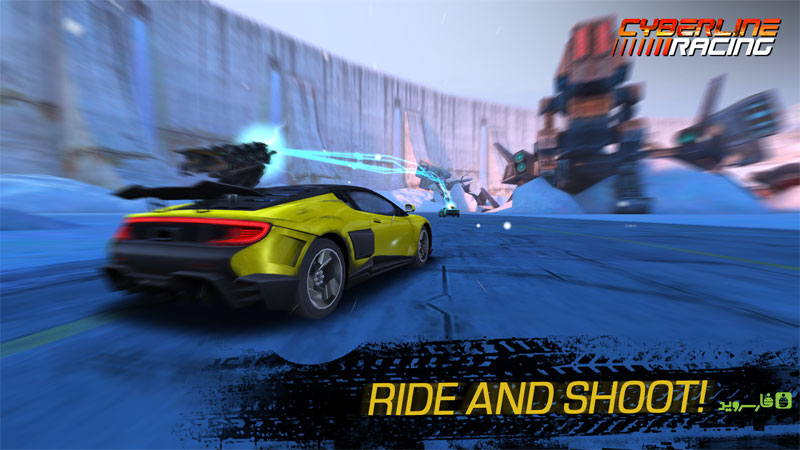 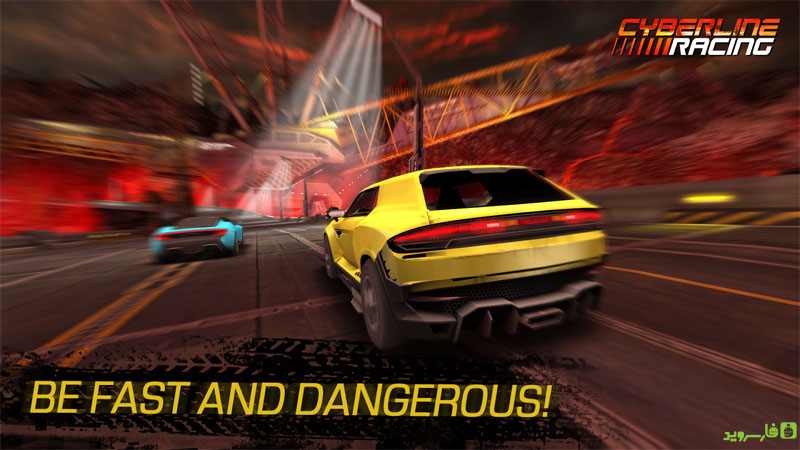 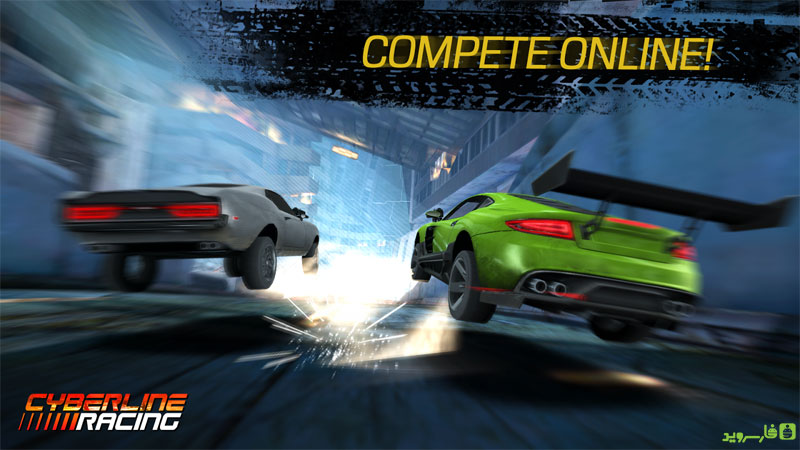 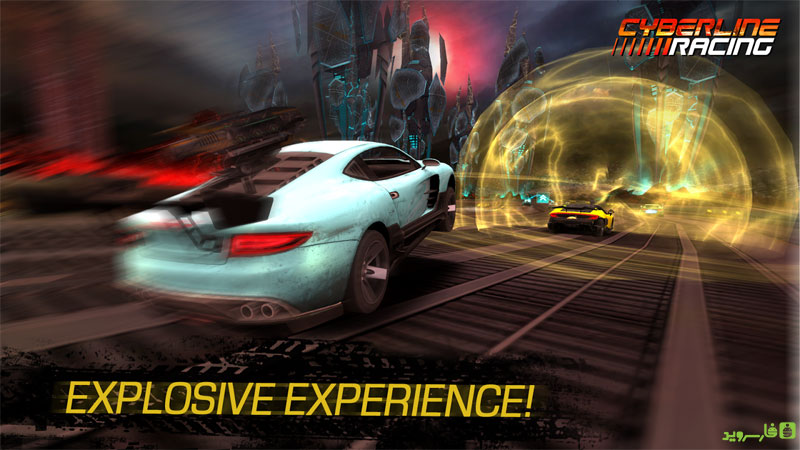