Cytus II v3.0.0 Full – The second version of the super Cytus musical game for Android with data,
priced at $ 1.13 on Google Play – The full version of the game for the first time in Iran, presented to you,
tested with no problems

Cytus II second version of the super cute toys and Khaq Super inversus of the studio Rayark International Limited for Android that just minutes ago prices $ 1.39 at Google Play, released and as always we decided for the first time in Iran Introduce it to you and provide you with the purchased and complete version! We told the story of the first version as follows: “In the not too distant future, robots will play an essential role in the daily lives of humans, so that they can replace the human soul. In Cytus, this happened. And robots have taken the place of the human soul and emotion, and by playing music they are only able to express human emotions. “The whole basis of the game is based on your hearing, and your listening power will determine the process of the game ascending to higher levels, and you must pass each level by listening carefully to the sounds and music and entertain yourself for hours.” And now it’s time for the second version of the game called Cytus II! The story of Cytus II takes place in the future, a future in which humans are to redefine the world with the help of the Internet and communications!

Cytus II game has been purchased 100,000 times by Android users around the world from Google Play and was able to get an excellent score of 4.7 out of 5.0 , and we at Usroid have released the first version of the game with full data for download, which you can First, view images of gameplay and finally, if you wish, download it with one click from the site’s high-speed servers. Finally, the upcoming version of Cytus II game has been tested by us and run completely offline and is the full version of the game.

– Download the data file and decompress it. Copy the com.rayark.cytus2 folder to the Android / obb path of the internal storage. 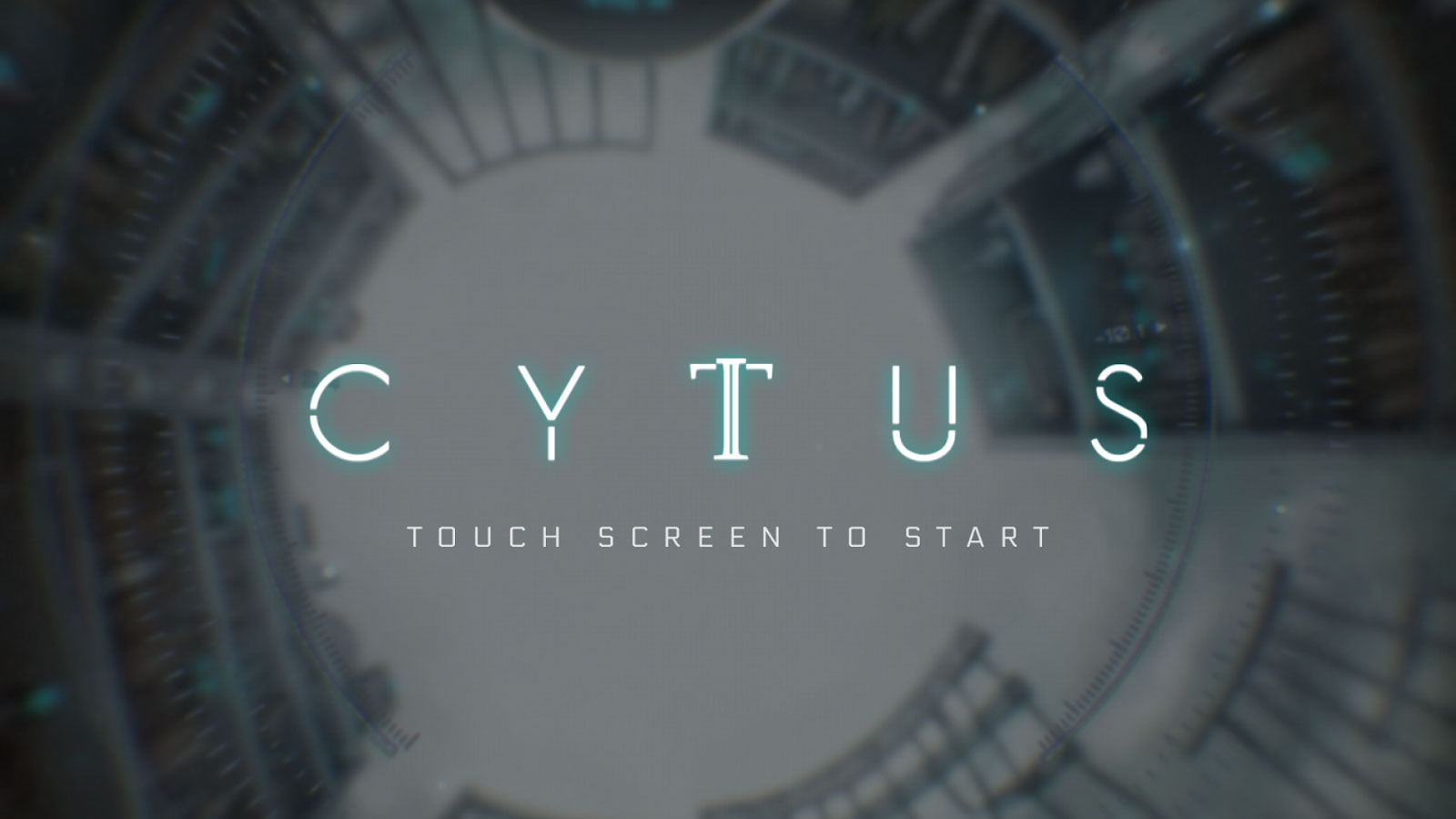 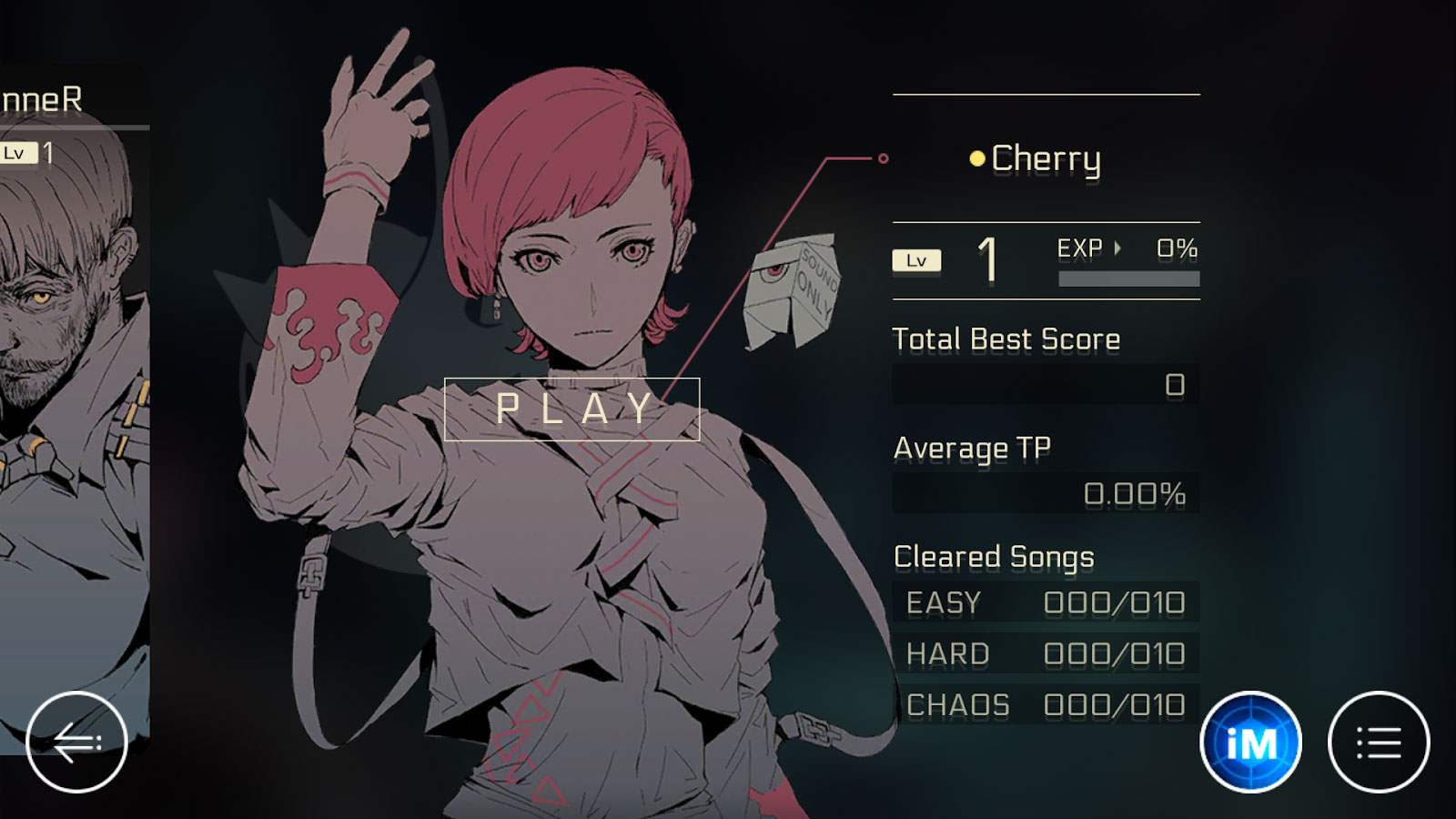 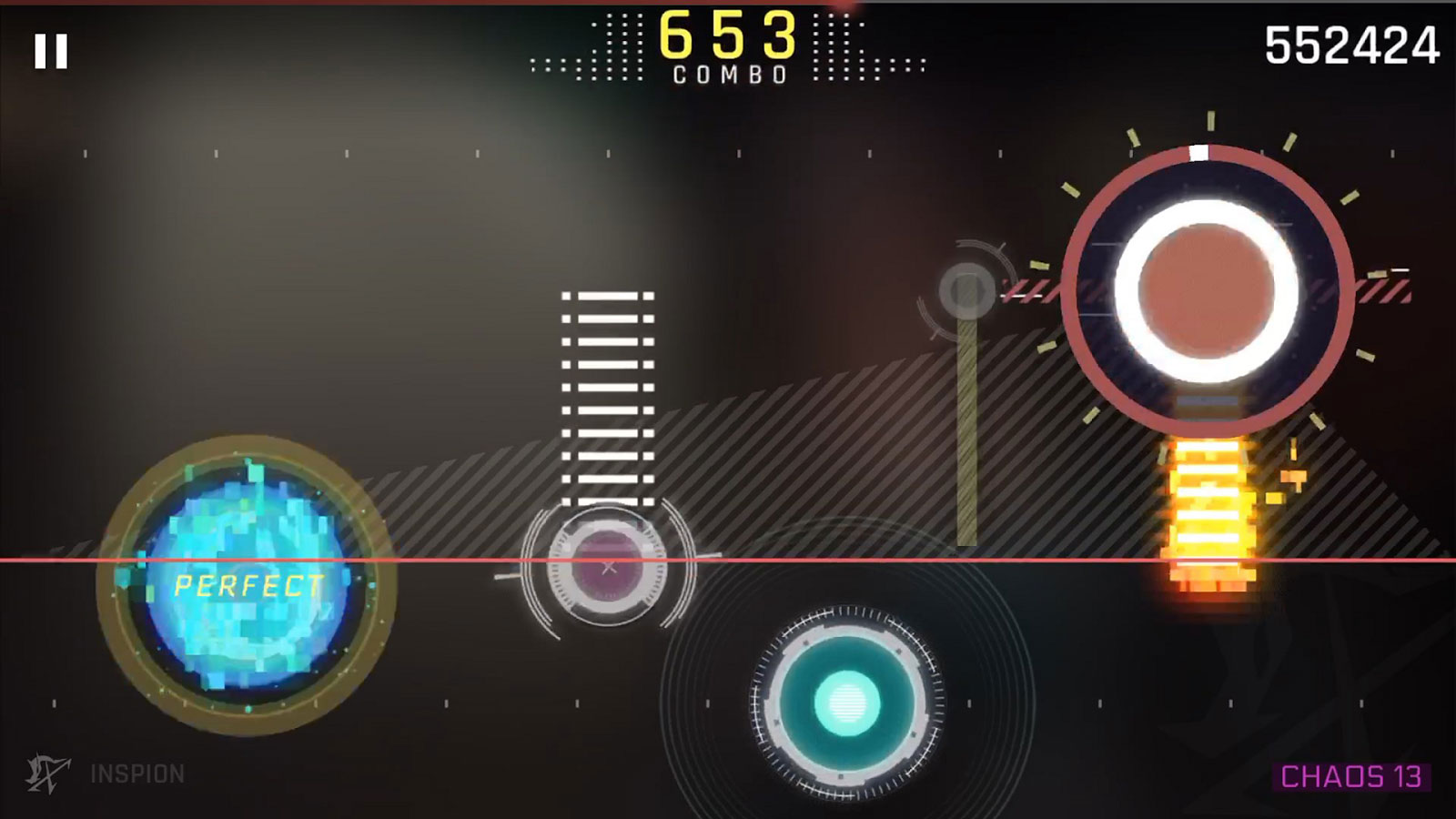 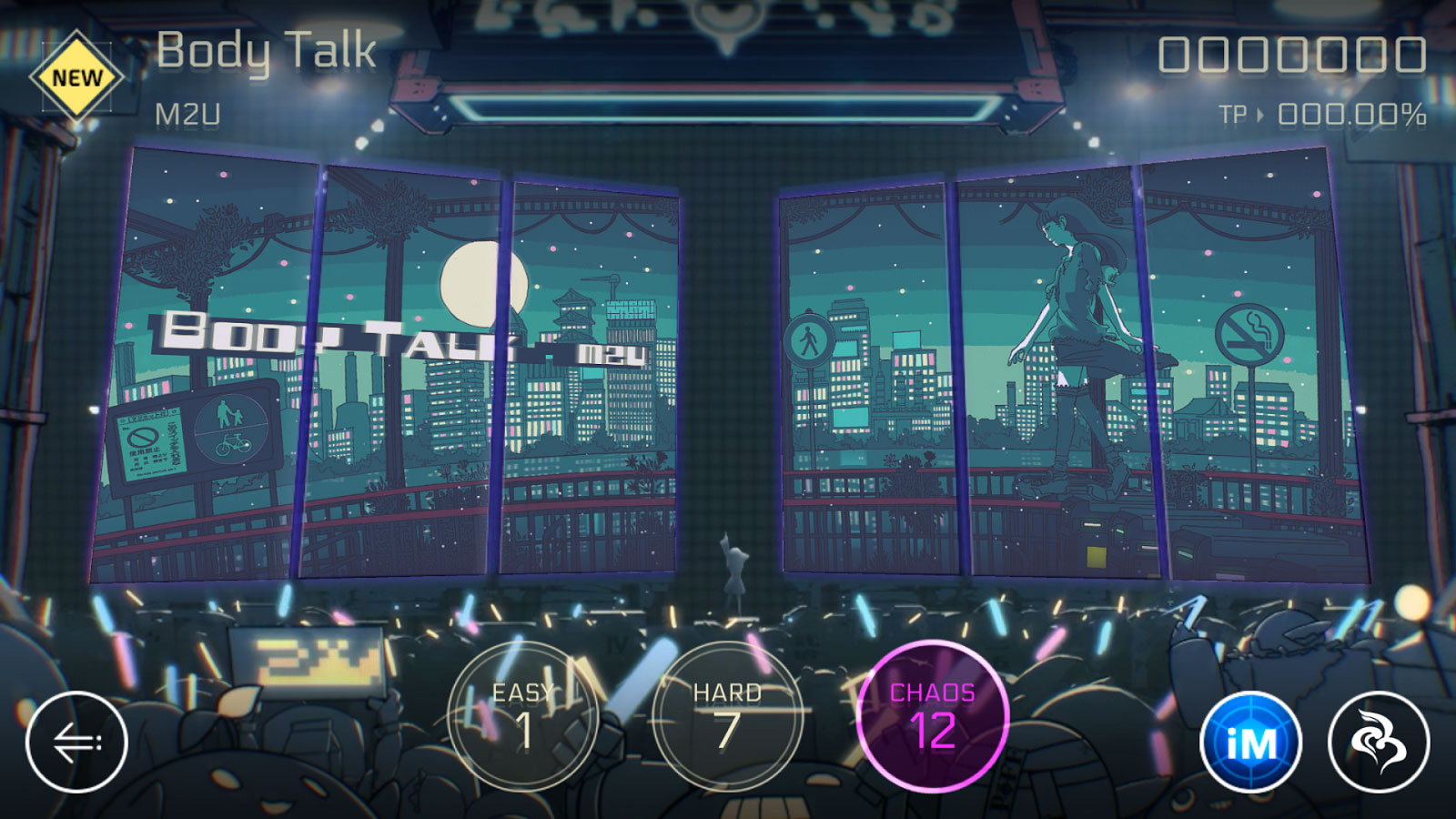 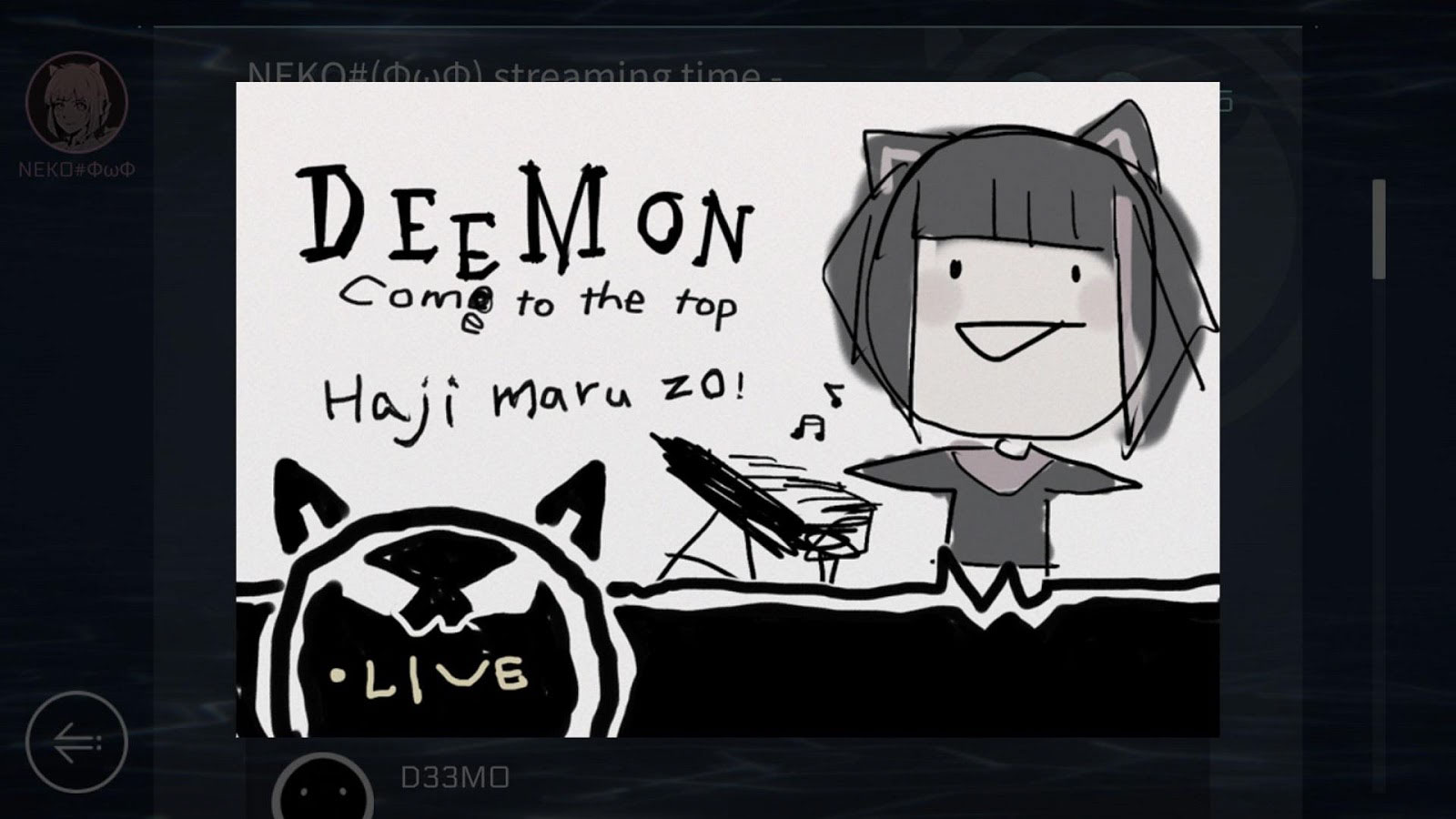