Daggerhood v1.0.2 – Daggerhood arcade and adventure game for Android + trailer,
purchased and complete version for $ 2.99, presented to you dear ones
tested with offline performance

Daggerhood – Daggerhood is another special and different game from the famous American studio Crescent Moon Games , which is produced in arcade style and is offered for $ 2.99 for the Android operating system. For some time now, game companies have been very interested in making pixel games with a classic and retro theme. Crescent Moon Games Studios, which has already released games of this genre, is competing with other game development studios to keep up with this trend. We already have many games including popular titles like Morphite , AX.IO , Almightree , Blocky RoadsFrom this game development company in Usroid, we had introduced your service, dear friends, and this time in this article, we intend to introduce an arcade game from this studio. This beautiful game has a very interesting story and its storyline, despite the simple appearance and pixel designs of the game, tells an interesting story. According to the story of the game, you play the role of a man named Vincent S. Daggerhood. He had a special skill in stealing from the beginning! Daghrud was known for his speed of action and great talent in this regard, and he had repeatedly escaped the law. But one day he was unlucky and he was arrested while committing a crime and his punishment was to be thrown into long and scary caves to learn a lesson and be punished! But Degerhoud is not disappointed and decides to escape from this hellish place. Now, in the role of this character, you have to cross many paths and places in long caves and escape from the enemies and threats that may trap you in this cave forever! Deghrud decides to steal the king’s gold in order to take revenge, this time and after getting out of this predicament! He can use the Teleport feature and travel to different situations. He can also destroy his enemies with the help of the famous dagger in his hand. But in the end, it’s up to you to help Daggerhood escape.

Some features of Daggerhood Android game:

Daggerhood game with a fascinating story, with classic and pixel designs and interesting sounds as a popular arcade game can entertain you for a long time. This beautiful game with more than 100 sales and a score of 4.0 out of 5.0 and priced at $ 2.99 has been published on Google Play for purchase and download. Usroid invites you to download the paid and final version of this game for free. Also, if you want to get more information about the style and context of the game, you can watch the screenshots or the video of the game trailer. 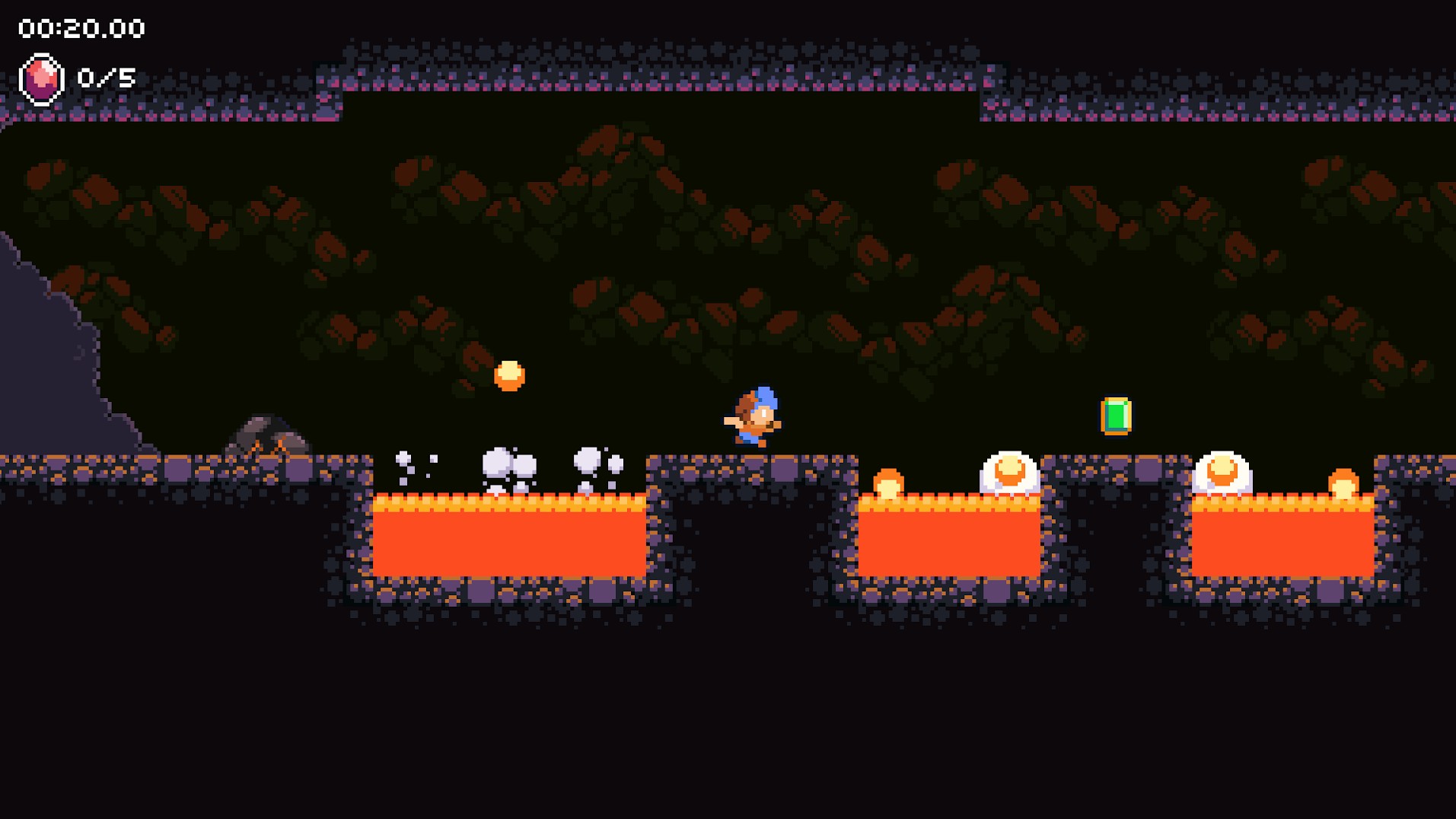 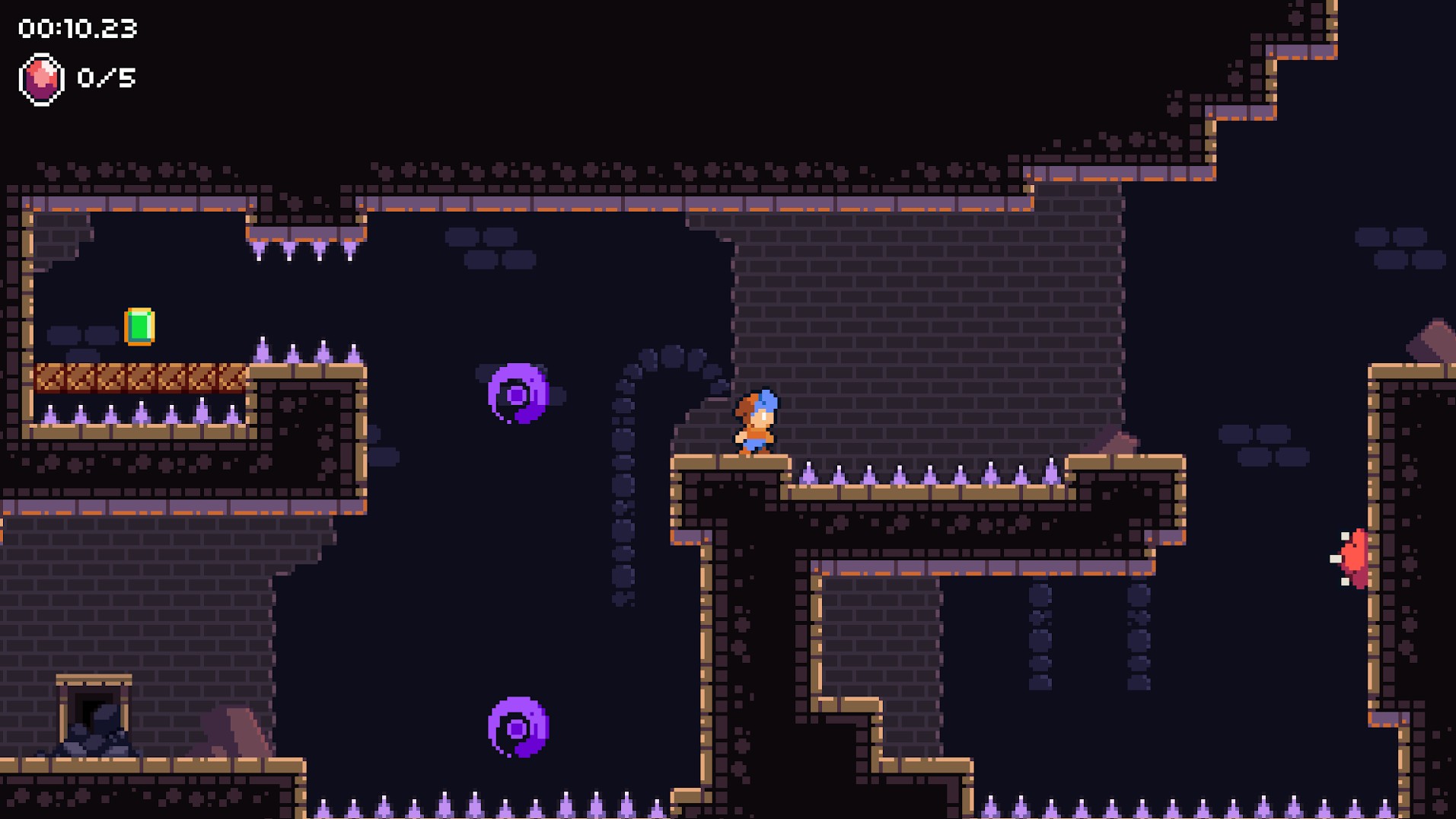 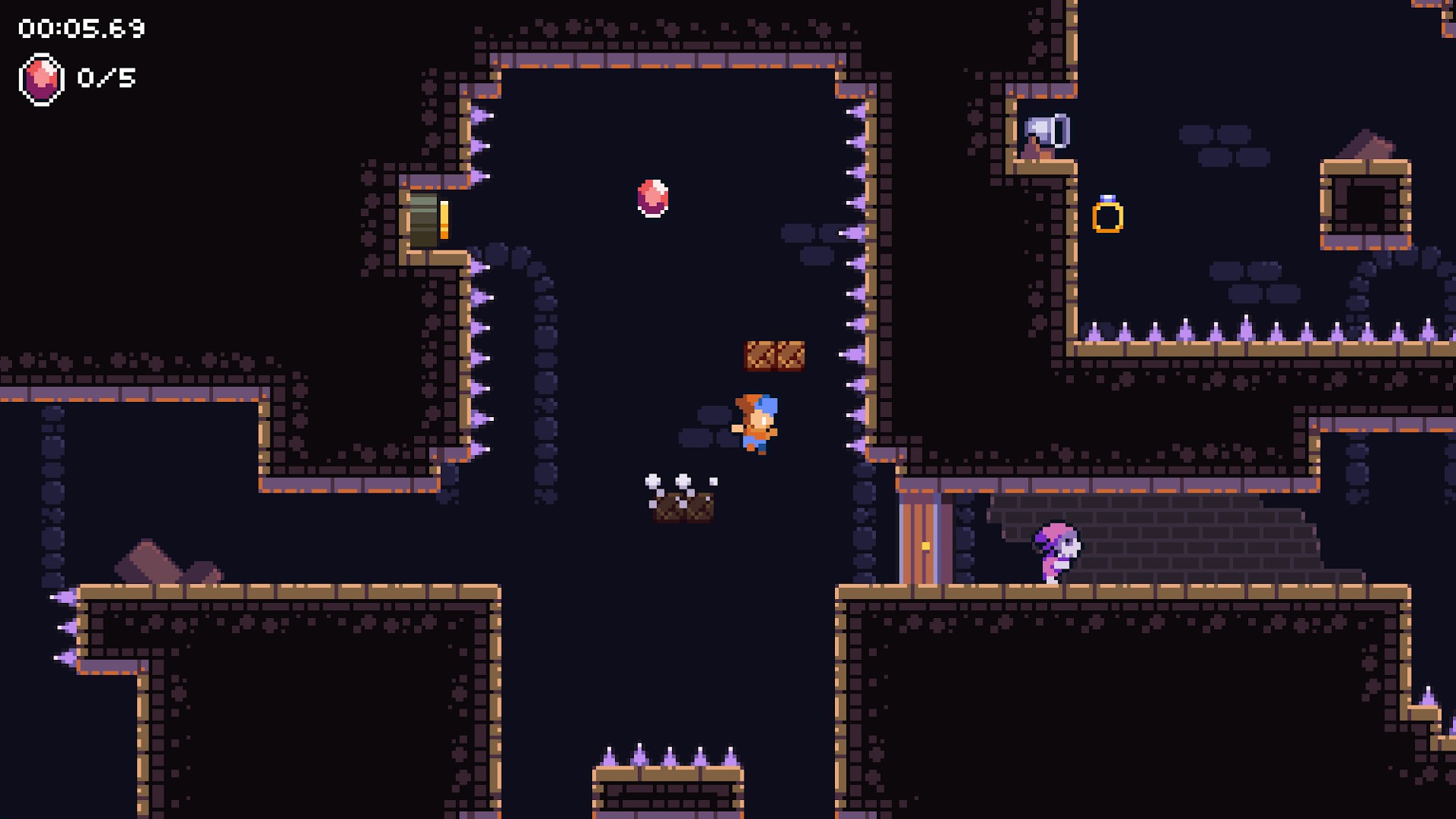 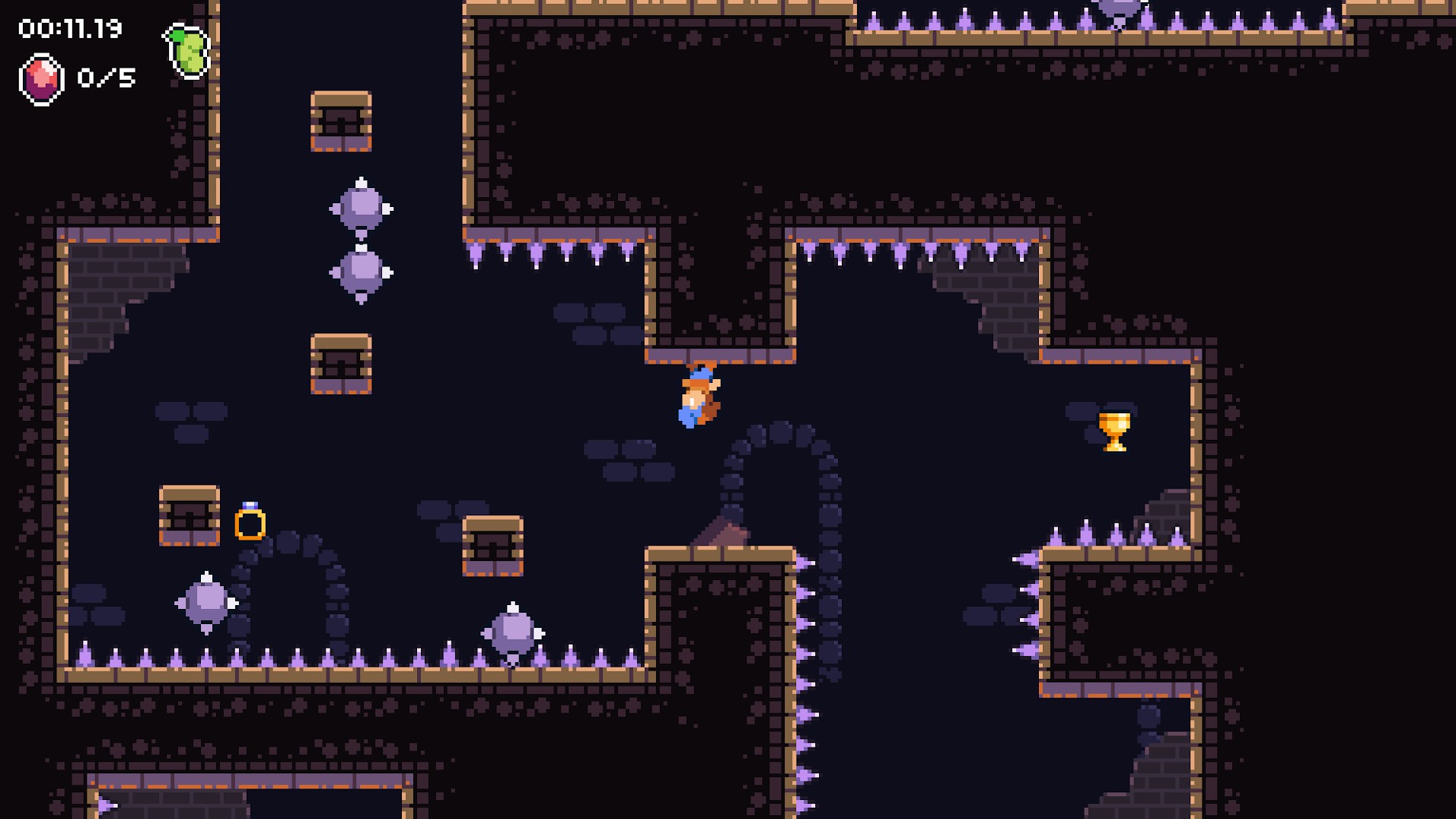 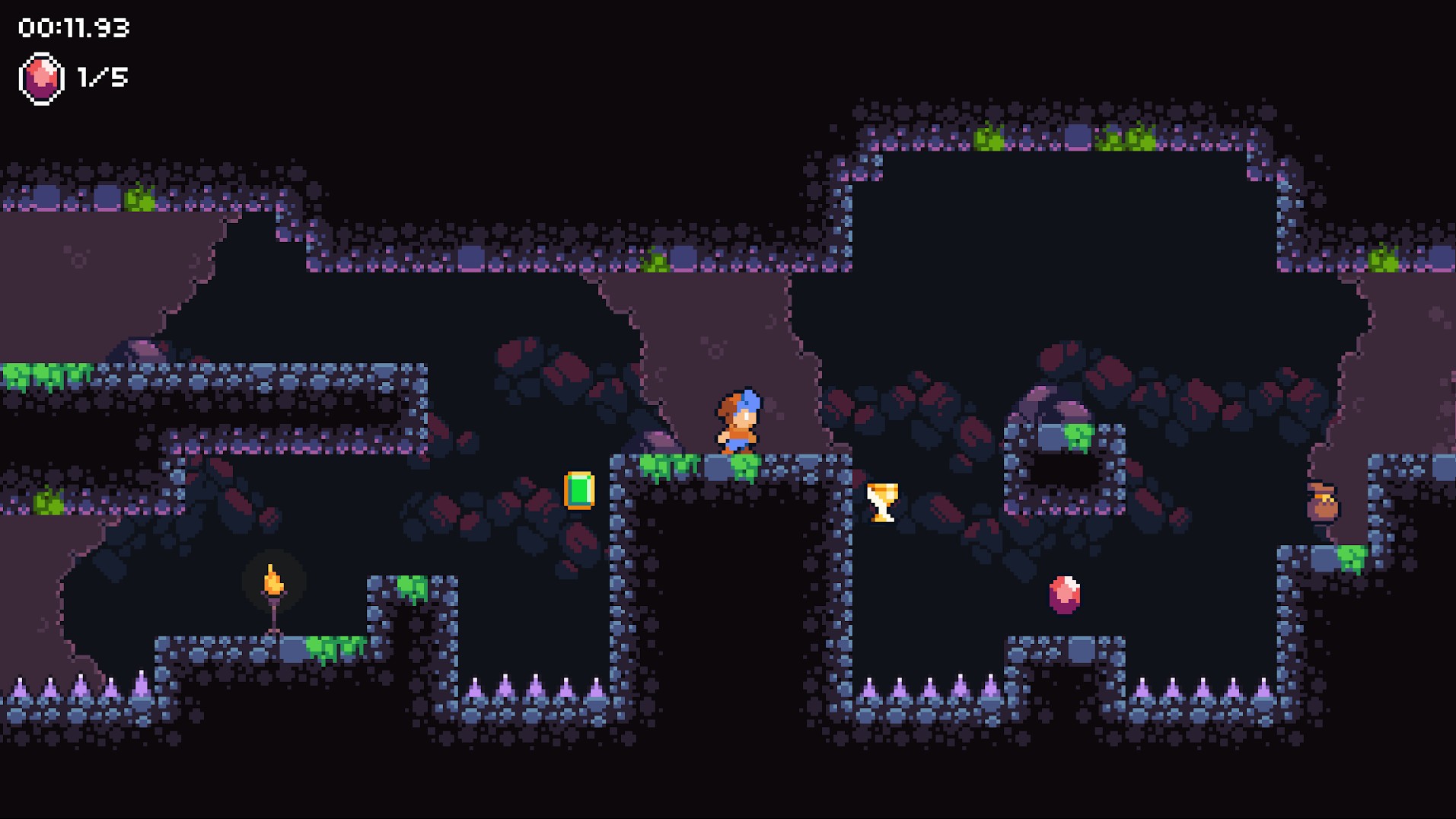 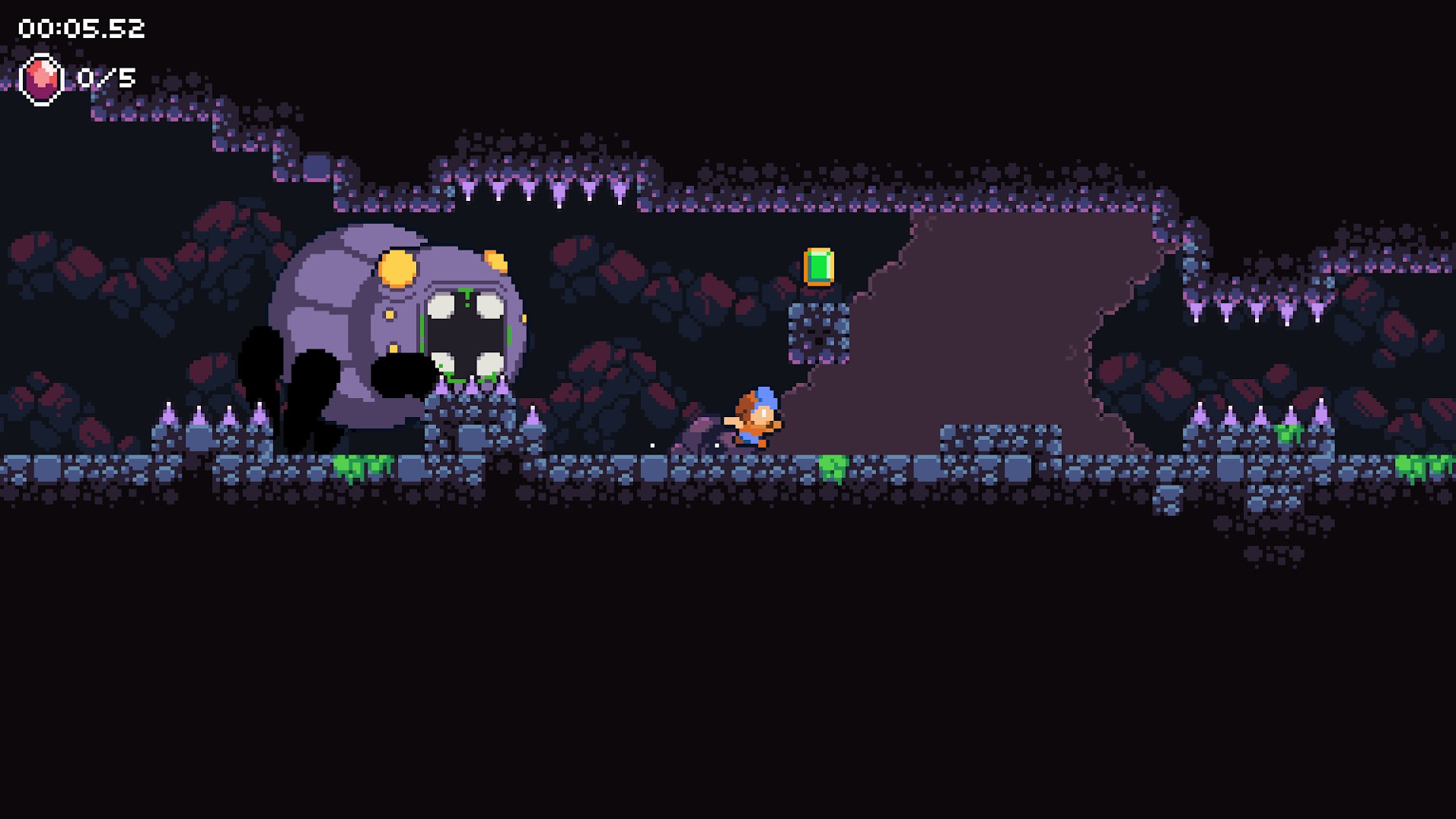 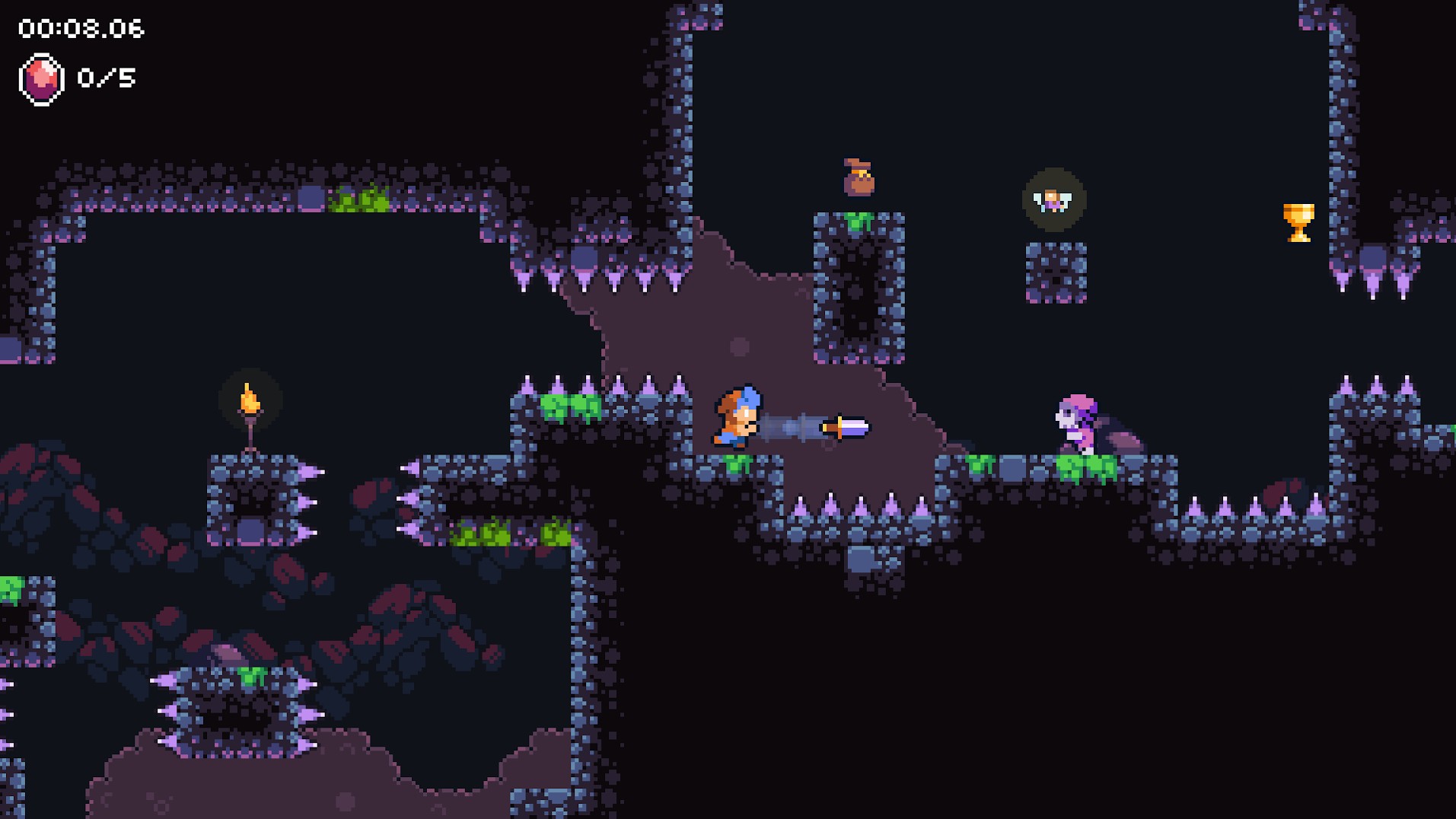