Dancing Ballz: Music Line is one of the newest, most interesting and most popular Android musical games from Amanotes JSC studio, which we call the hardest musical game, and as always, we have decided to introduce it to you for the first time in Iran. Let’s make you happy again! The company that made Dancing Ballz: Music Line also has the interesting games Tap Tap Reborn 2 and Magic Tiles 3 in its portfolio, which was introduced in Usroid a long time ago and was very well-received, and now it is time to introduce its latest title! Like other musical games, in the interesting game Dancing Ballz: Music Line, your high speed and accuracy play the first role, and you must touch the screen and play music with high speed and accuracy, using your index finger or index finger. Go through hundreds of different stages! Rhythm starts from the beginning and you are responsible for controlling it, so you have to jump over empty spaces at high speed and touch the screen, at the top of the screen is displayed the amount of progress that inspires excitement! If you are a fan of musical games, do not miss Dancing Ballz: Music Line in any way! 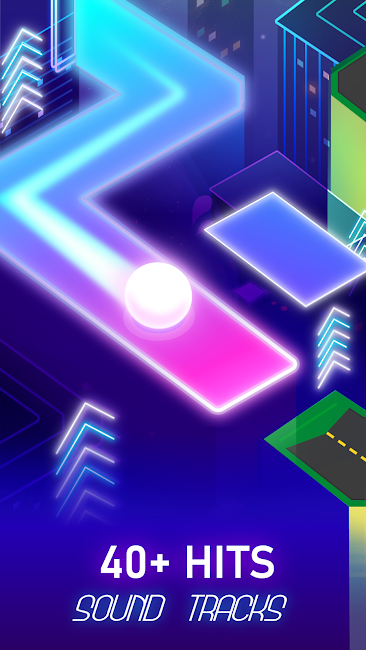 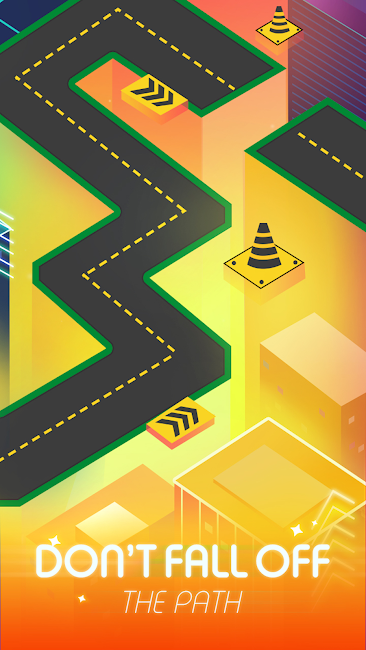 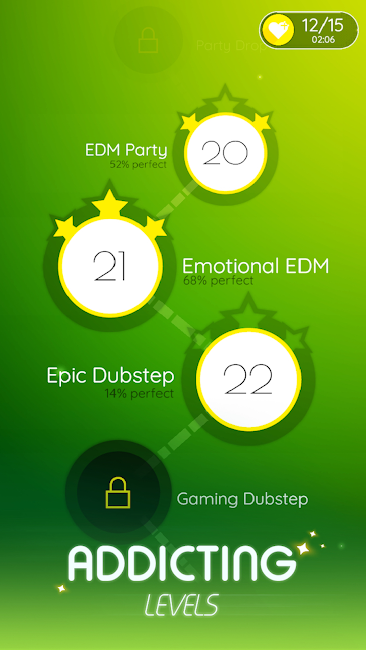 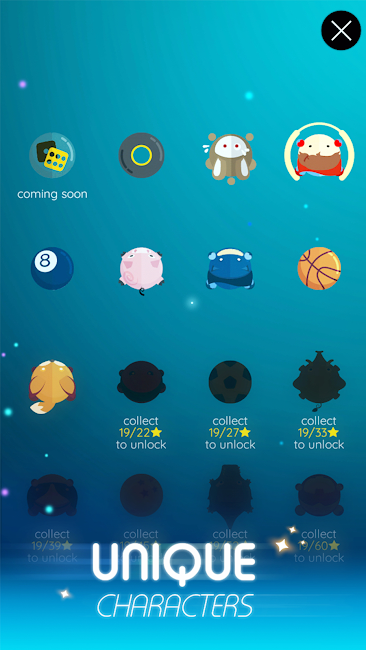