Dancing Blade – Dancing Blade is a very beautiful and entertaining game from the category of musical games, which is produced and offered by imitating popular and revolutionary games in this genre such as Piano Tiles . This game is produced by the American studio DoubleDamage and has been released for free. Dancing Blade with the full name Dancing Blade: Slicing EDM Rhythm Game is available to users on Google Play. Usroid is very proud to make this fascinating and entertaining game for the first time among all Iranian sitesYour service introduces loved ones. We have also prepared a modded and exclusive version of this game and provided it along with the original version for download. Dancing Blade is DoubleDamage Studio’s first project, but it looks good and powerful enough to say that the studio has a good future ahead of it. If you have already experienced other musical games, the style of dancing blade game will be understandable for you. The game steps are followed by playing a specific song. Different melodies come to you from the opposite side, and as soon as you reach the specified point, it is your job to tap on them. But unlike most similar games, a special challenge has been added to Dancing Blade: Slicing EDM Rhythm Game, which makes the job a little harder and, of course, more fun and competitive.

In Dancing Blade: Slicing EDM Rhythm GameDozens of box-like items come to you at each stage. Each item has a specific symbol. Some of them have arrows to the right, some have arrows to the left and some have tilted arrows. These arrows indicate the direction in which you should hit the items. In fact, like a blade, you have to drag your finger in the specified direction. But you have to do it at the right time so that not only the item is not lost, but also you get the perfect score. On some other items, only a solid circle can be seen. These items will disappear no matter how you tap, but the simple solution is to simply tap on them with your finger. There is a rectangular box at the end of the path that you will receive full points if you can destroy the items when they reach this box. Interesting points of Dancing Blade: Slicing EDM Rhythm Game is that these musical items are arranged to match the melodies of the song being played. In addition to these sections, there are also very attractive neon visual effects during the stages that greatly increase the excitement of the game. If you are a fan of musical games, do not miss the Dance Blade game, and now the original or modded version of it fromDownload Usroid . It is worth mentioning that this lovely game has been downloaded more than 100,000 times on Google Play and has received a score of 4.3 out of 5.0 from users’ votes.

1- To understand the charm of the game, do it with quality headphones.
2- To achieve the features of the mod version after the end of the training section, perform a step of the game and finish. After completing one step, your money will be unlimited. 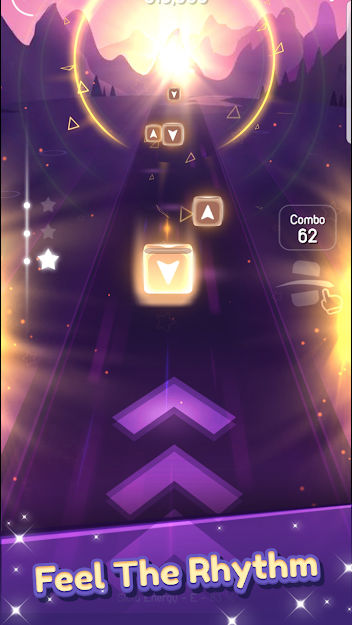 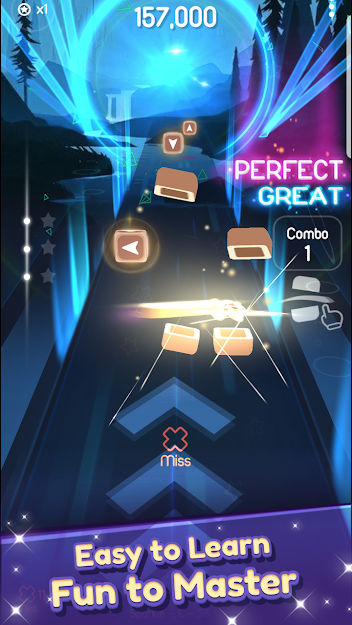 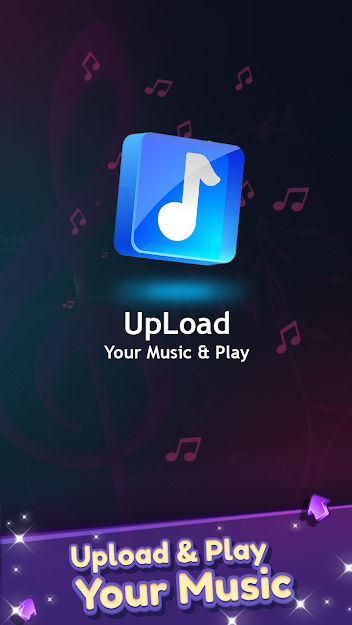 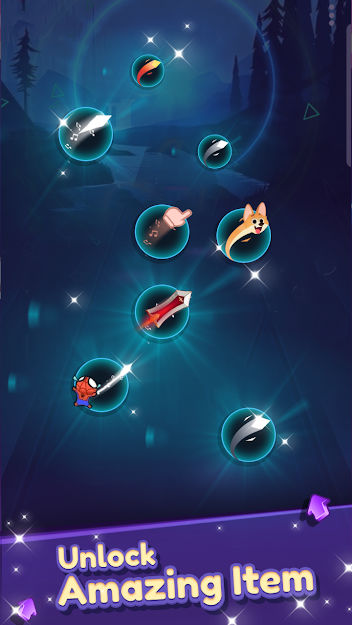 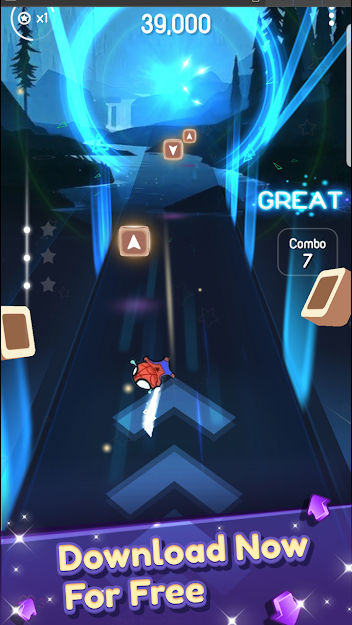 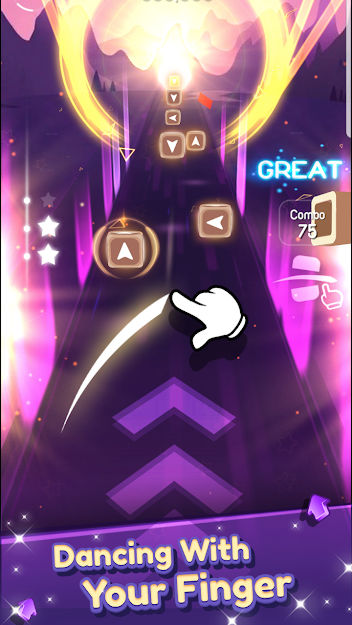 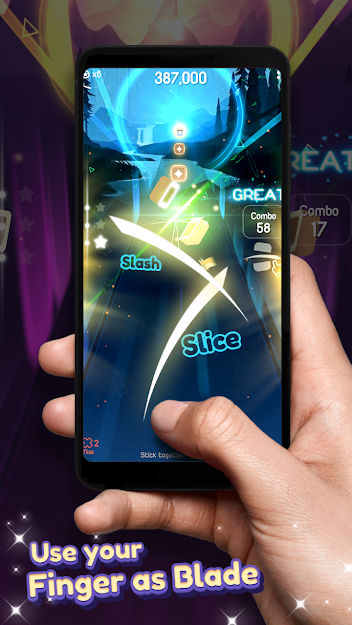