Danganronpa: Trigger Happy Havoc Anniversary Editi – Evil Academy is an adventure game by SPIKE CHUNSOFT for $ 15.99Released for Android devices. This game was first released in 2013 for PC and was welcomed by gamers. On the tenth anniversary of the game, the creators decided to release the mobile version of Danganronpa: Trigger Happy Havoc Anniversary Editi, and now the game is available for Android mobile devices. The gameplay follows a fascinating and entertaining storyline. In this game, you play the role of a young student named Makoto Naegi and you are one of the newcomers to the famous Hope’s Peak Academy. Hope’s Peak Academy is sponsored by the government and is one of the top academies in Japan, where all the entrances are smart and talented young students in various fields. But the main character of the game, Which you control, is a young student with a fairly normal level of intelligence who is not gifted in a particular field. The only reason he attends the academy is that Hope’s Peak Academy admits one person each year by lottery, and that person can be anyone. One day while walking on campus, Makoto suddenly and strangely becomes dizzy and falls to the ground and loses consciousness. When he regains consciousness, he finds himself in an environment that is outside the mainstream of the academy and realizes that he no longer has anything to do with the outside world. He quickly notices the dark and horrible atmosphere that prevails in this environment and feels that a workplace is lagging behind. Meanwhile, a highly vicious and cunning creature named Monocoma appears in the form of a car bear and introduces himself as the director of the academy.

In Danganronpa: Trigger Happy Havoc Anniversary EditiThe main character of the game, Makoto, and 15 other students are caught in this situation, and one event after another causes their hope to be disappointed. Now you have to try to uncover the secrets of the unfortunate events that happen to the students by finding the evidence and clues and stop this evil force. All in all, this game is one of the best games on the Android Market right now and will undoubtedly be fun for many gamers. The story line of the game is new and its idea is taken from an animation with the same title. Although the overall theme of the game is dark and may not be a little emotional for some people, but at the same time the surprises you encounter in every part of the game are very exciting and will surprise you every time کردن. The game process is also relatively good speed and makes the excitement of the game multiply. The special detective mode in the game is very interesting in its own way and the admirable use of puzzle and intellectual elements bring a unique experience. The game’s graphics are more than fantastic, and the combination of two-dimensional characters and the 3D environment of the game world and the use of different camera angles, as well as effects and animations, provide high-quality visual effects and music. The game text provides something that will delight every gamer. The controls are at their simplest, and figuring out how the game’s various mechanisms work is not something you can’t handle. It is worth mentioning that the main language of this game is Japanese, but there is also English language support in this game, and you can easily change it and talk to students in the classroom and check different conditions. And get new information so you can draw the right conclusions. Danganronpa: Trigger Happy Havoc Anniversary EditiGet an excellent score of 4.5 out of 5.0 in the Android Market and be welcomed. Therefore, Usroid teamintends to provide the final and purchased version of this game in a tested form and completely free of charge to you dear ones. At the end of this article, you can download the original version of this game along with the data file from our servers and enjoy its execution!

Note: The game is only installed on 64-bit devices; Prerequisite for the game is Android 7.0 and ARM64 processor.

– Download the data file and decompress it. Copy the jp.co.spike_chunsoft.DR1 folder to the Android / obb path of the device’s internal storage. 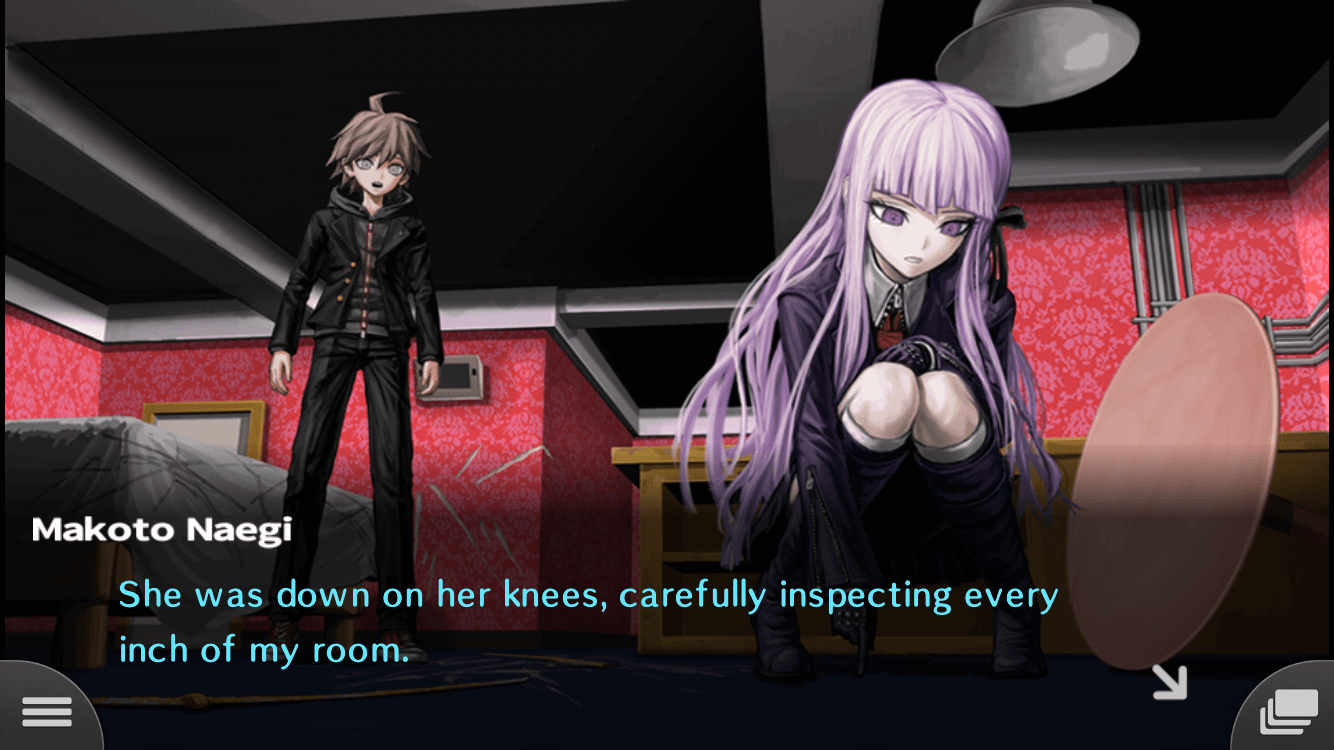 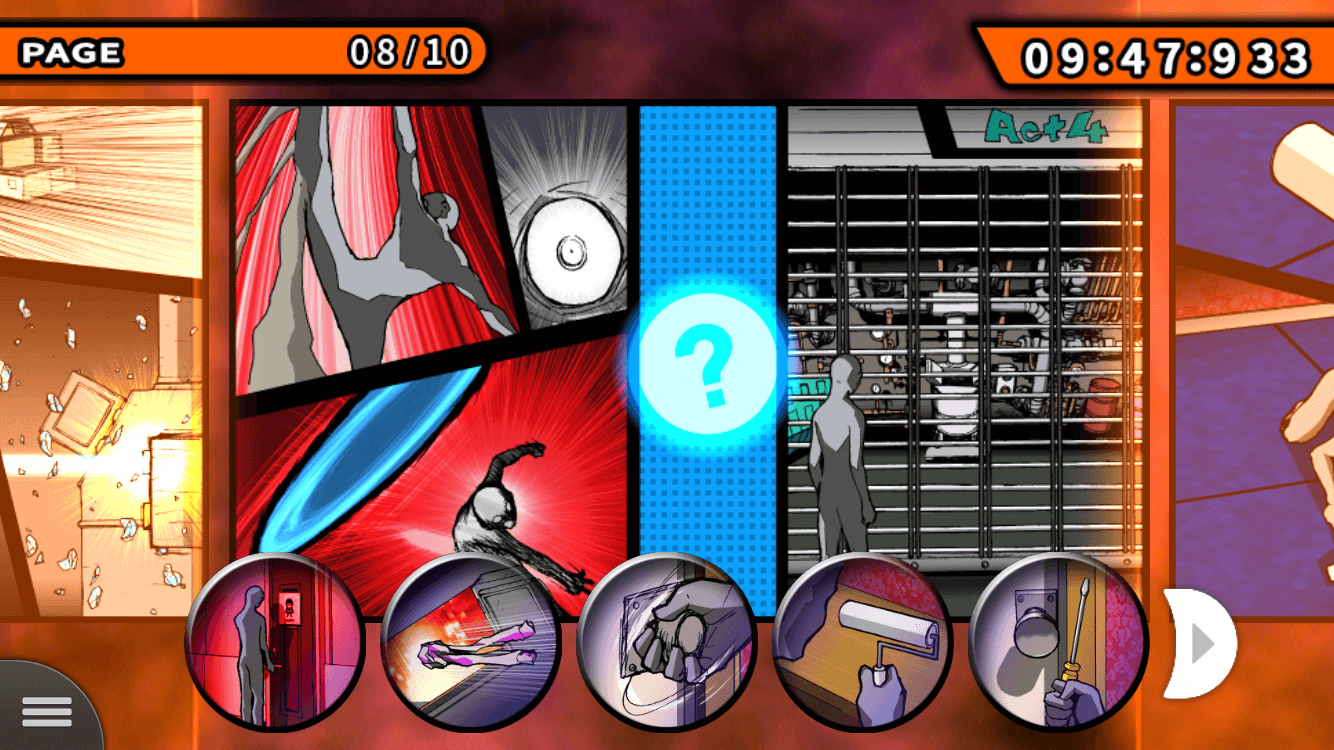 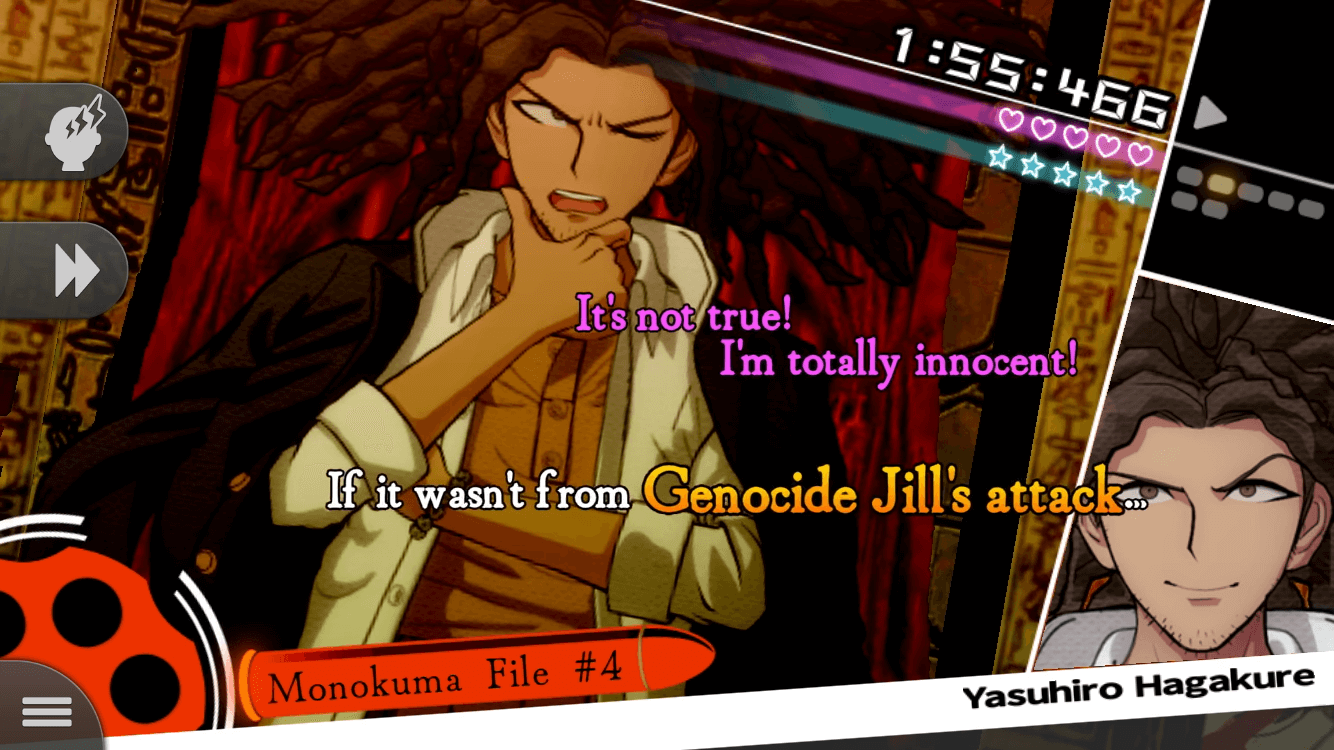 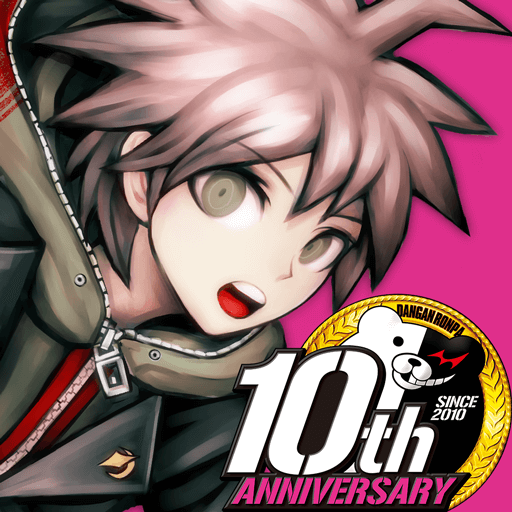