Dangerous Drake – Dangerous Drake is a new and entertaining game with a good design in action style from ZeLDER Studio for Android, which was released for free on Google Play hours ago, and as always, we decided to release it for the first time in Iran at the same time.Introduce it to your presence and bring you joy again! The overall story of the game is about a hooded character named Drake who gets in his car and moves towards his goal as planned! On the way to reach the goal, the air gradually gets dark and it starts to rain, and in the meantime, a bad toilet presses on him and he is forced to park in a corner and do his dirty work [!] Behind a building. In this situation, his hat is suddenly stolen! A zombie seems to have done this, so he picks up his gun and moves towards him to reach him, approaching a beautiful mansion where zombies are hiding! Now you, as a player in Dangerous Drake, have to join him and try to find this zombie! Try and see what is going to happen to him! 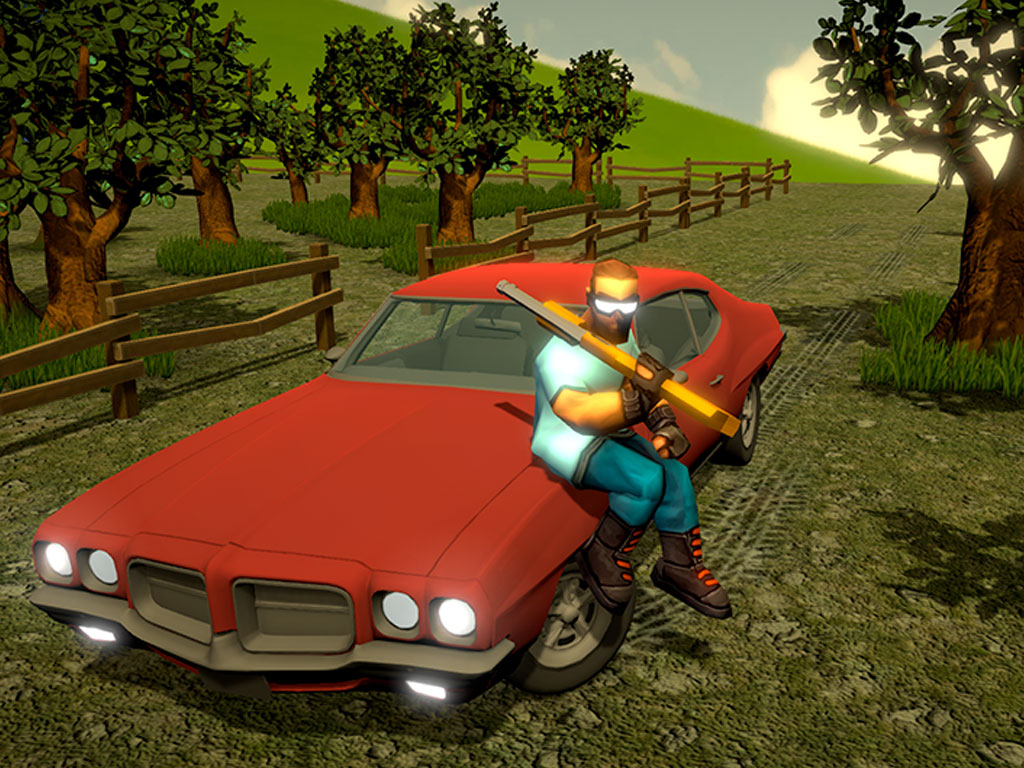 Dangerous Drake game we have released today in Usroid with mod with unlimited money for download that you can first see pictures of the gameplay and finally if you want to download it with one click from Usroid servers ! Finally, both the original version and the game mode have been tested by us and run without any problems. 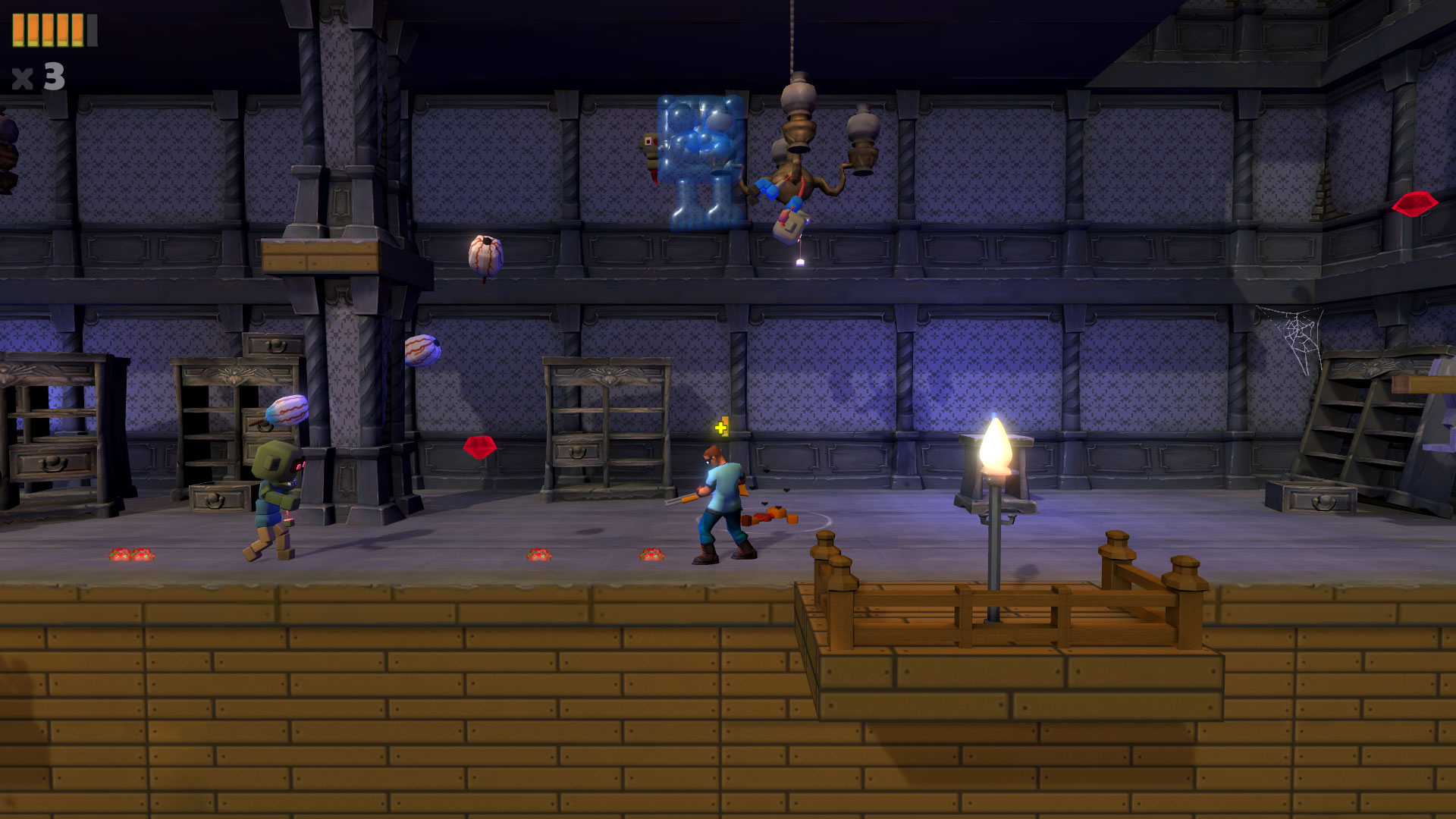 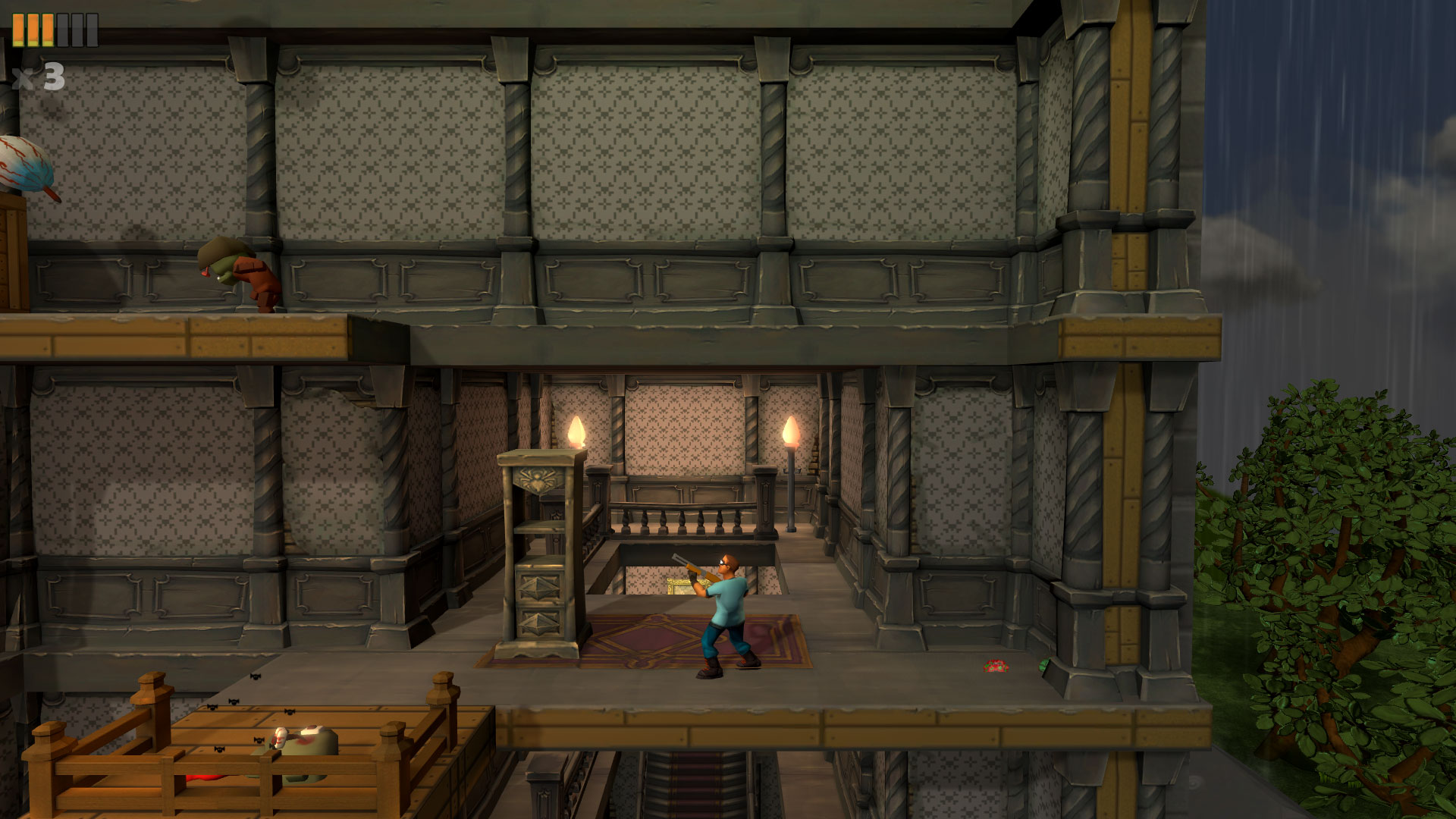