Danse Macabre: Ominous Obsession Full – Danse Macabre: The embarrassing temptation of a new adventure game, a secret and intellectual object for Android devices , which was released hours ago by the well-known studio Big Fish Games on Google Play, and again, as always, we decided Simultaneously with the publication and for the first time in Iran Introduce it to you, the lovers of this style, and bring it to your ecstasy once again. The general story of the game is told in such a way that one of your friends “Maria”, who was supposed to appear on the stage to become the star of the silver screen, disappears! After a year, it turns out that he was abducted by an unknown person. Now you have to discover the secrets and clues, identify this kidnapper and save your friend before it is too late! In this challenging adventure you have to find thousands of hidden objects, solve dozens of special puzzles and puzzles, and leave small games behind and gradually advance the story to reach your main goal, which is to save your friend Maria! If you are a fan of mind games and hidden objects, the new game Danse Macabre: Ominous Obsession Full will undoubtedly nail you to the phone for hours!

Play Danse Macabre: Ominous Obsession Full is now at the Play Store for free download provided that the free version contains only a small amount of Bazyst and after some playing Buying you write is not allowed to compete in. But we Usroid As always, we have released the paid and full version of the game, which is basically the FULL version, and you can experience it from beginning to end without the need for payment! You can first view images and trailers of Danse Macabre: Ominous Obsession Full gameplay, and finally, if you wish, download it with one click from the site’s high-speed servers!

– Download and install the installation file (do not run)

– Download the data file and decompress it. Com.bigfishgames folder . Copy dmoogoogfree to the android / obb path of the internal storage. 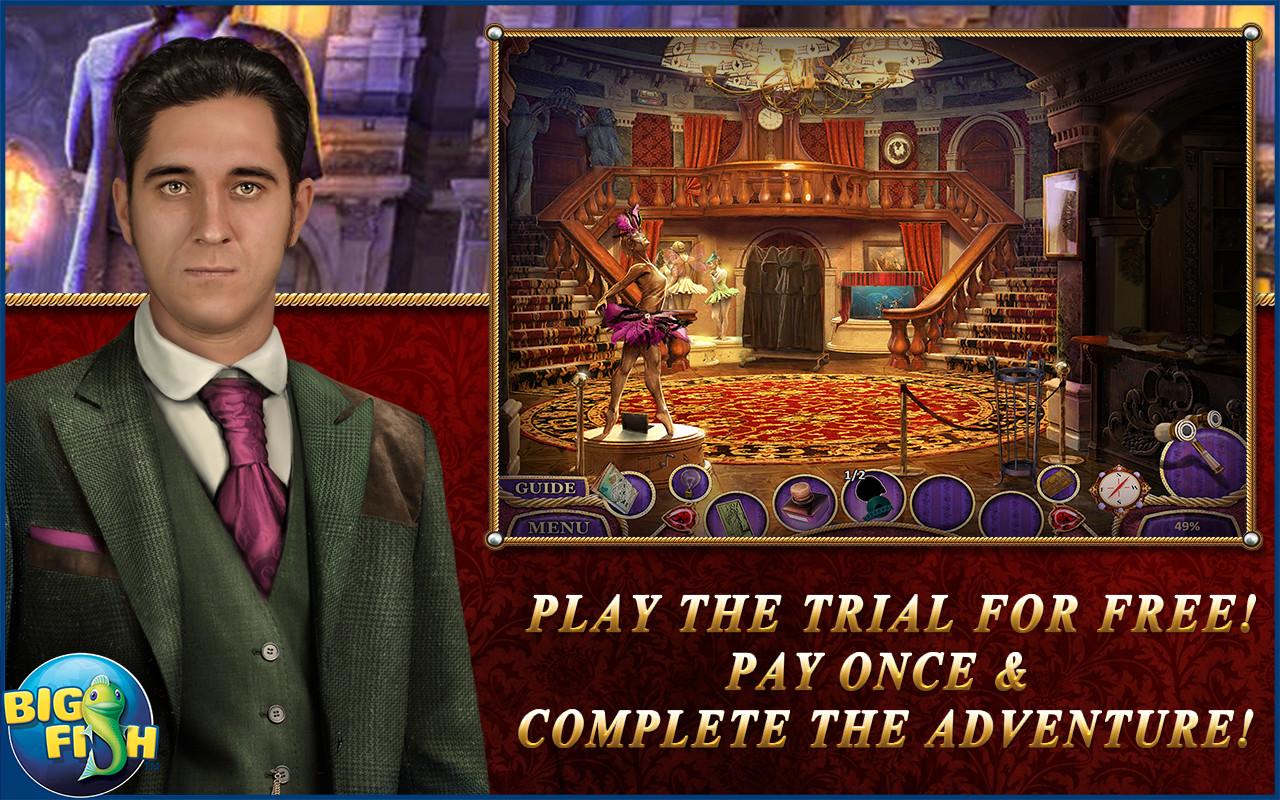 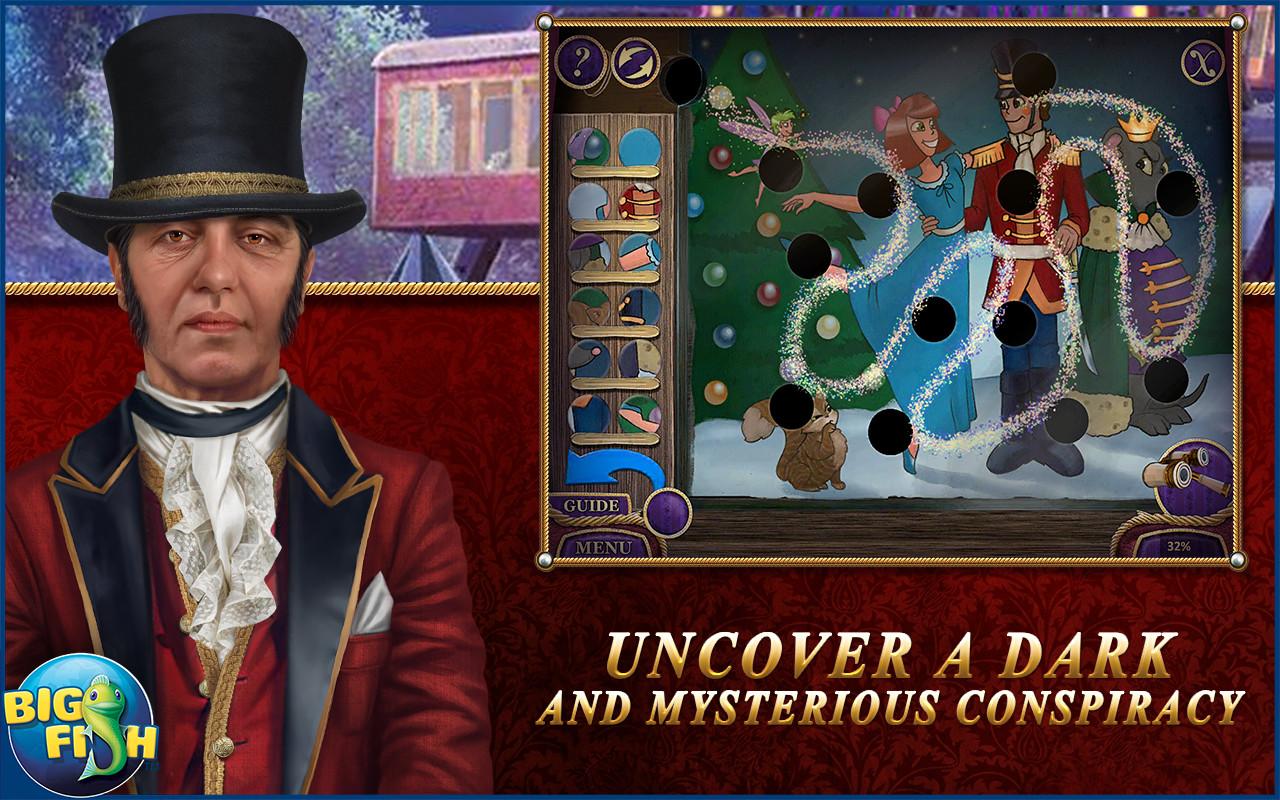 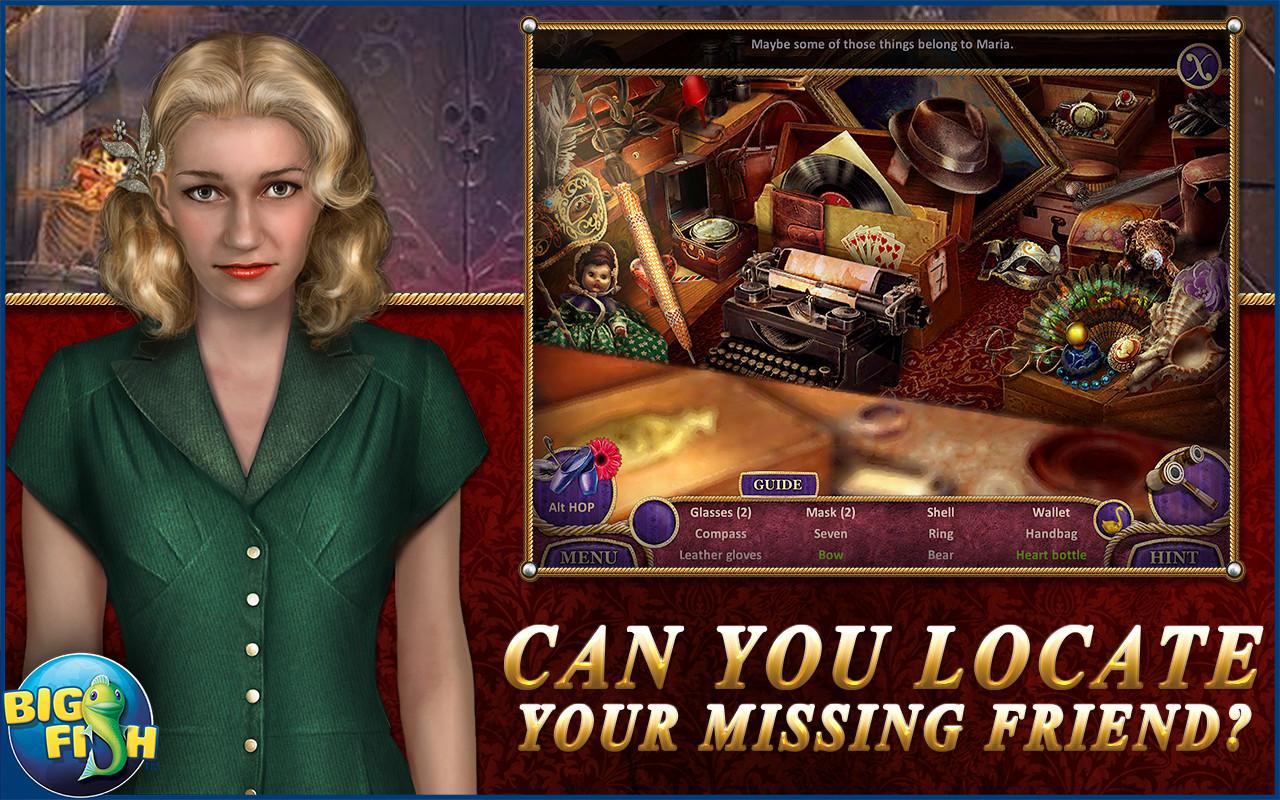 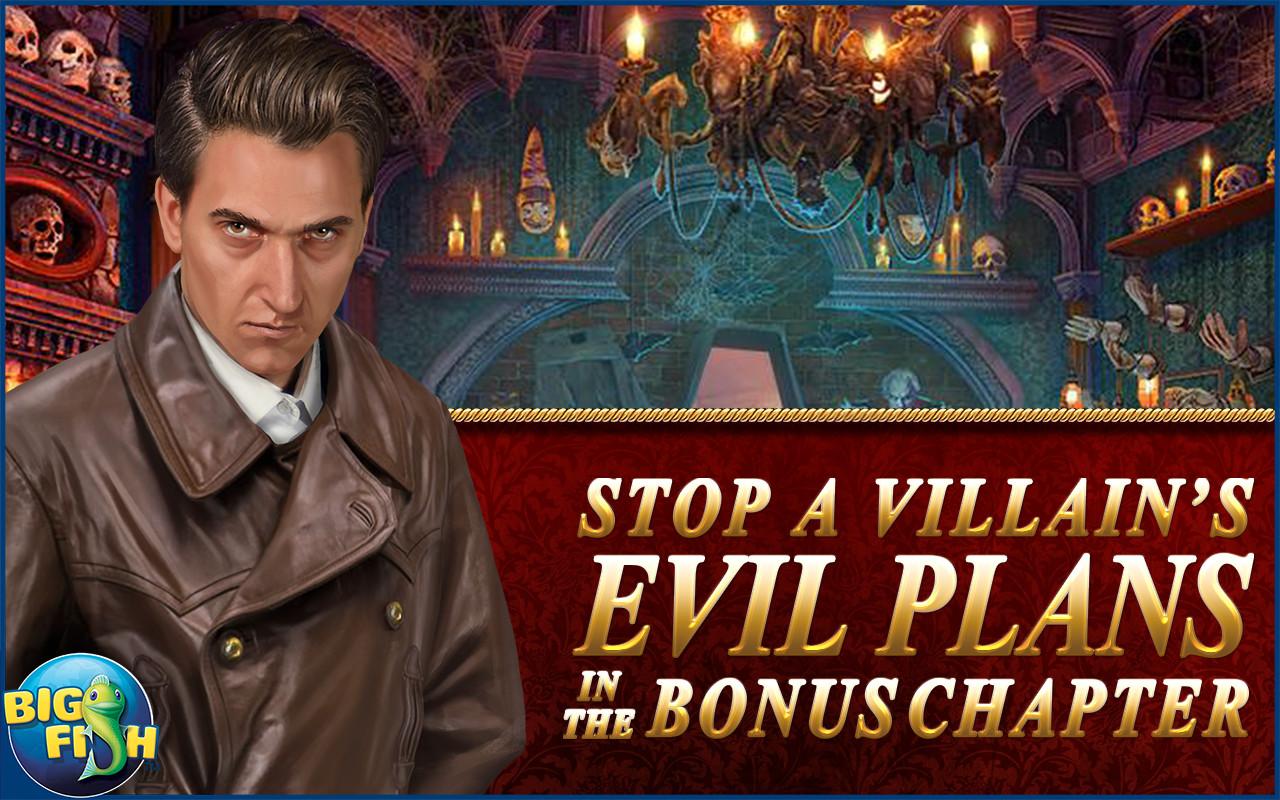