Dark Lands Premium is a premium and paid version of the incredibly beautiful and popular Dark Lands game from BulkyPix gaming studio for Android devices , which is priced at $ 5.12.It is offered on Google Play and is one of the best paid and action and orchid style games, which has not been well received due to its high price, but its free version has had millions of downloads, including the paid version that We have introduced, the full and complete version of the game! In this game you play the role of the main character of the game with a sword to start your epic fight for survival! Yes ی The runner of the game can safely cross the existing obstacles and traps by jumping and slipping, and destroy the enemies in front of him with a sword in his hand, and pass the stages one after the other! By advancing the stages of the game, you will enter various places and the excitement will double and و! In general, if you are a fan of action games with special gameplay, we suggest you Dark Lands Premium in any way. Do not miss it because with its HD graphics and addictive gameplay, it will nail you to the phone for hours.

Some features of the Dark Lands Premium Android action game:

* Hordes of fantasy enemies to destroy with your sword

* Jumping and sliding to avoid collisions with obstacles

Dark Lands Premium game currently has a score of 4.1 out of 5.0 in the Play Store . In Usroid, we provide you with the latest and latest paid version for free at the request of users , which you can read by referring to the following. Get one of the regular and mod versions.

For the User: It is interesting to know that the game Dark Lands in some Iranian sites (!) At a price of 14,000 USD (Yes fourteen thousand dollars!) Sold and the middle of the manufacturer that the company BulkyPix is hard to design and build the game It has been dragged and dear colleagues have received it illegally with one click and uploaded it on their own servers and have no hand in making or editing the game and are selling the game to Iranian users at this astronomical price! Why should we be so money-loving and seek to withdraw free money from people ?! 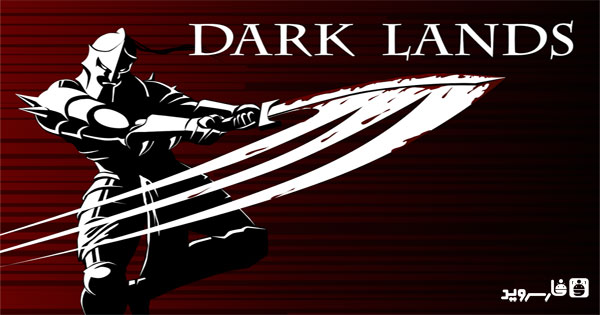 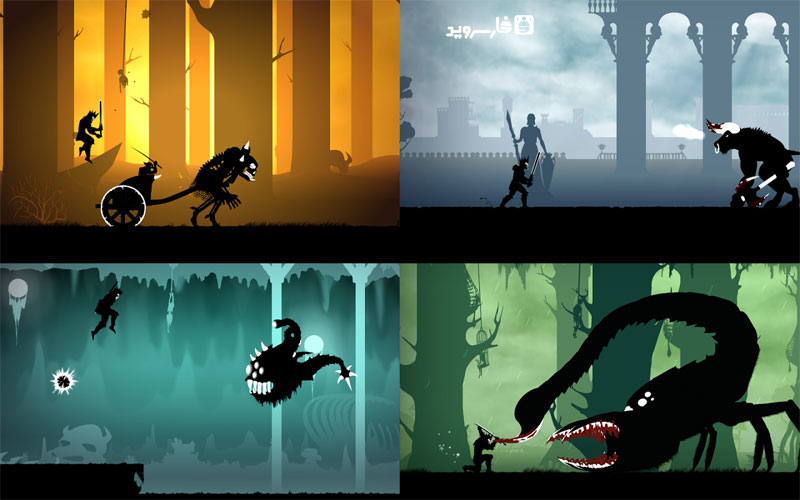 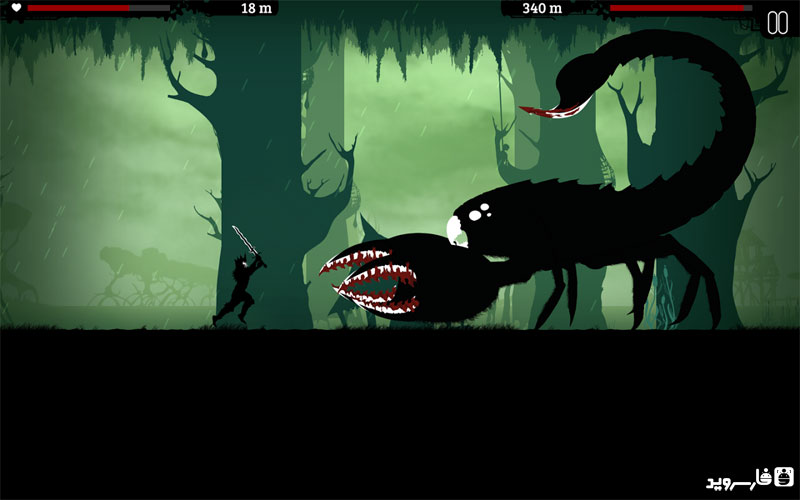 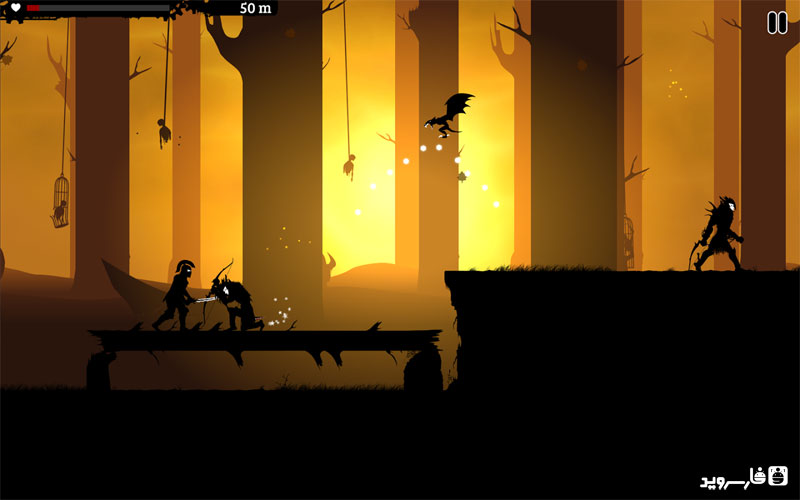 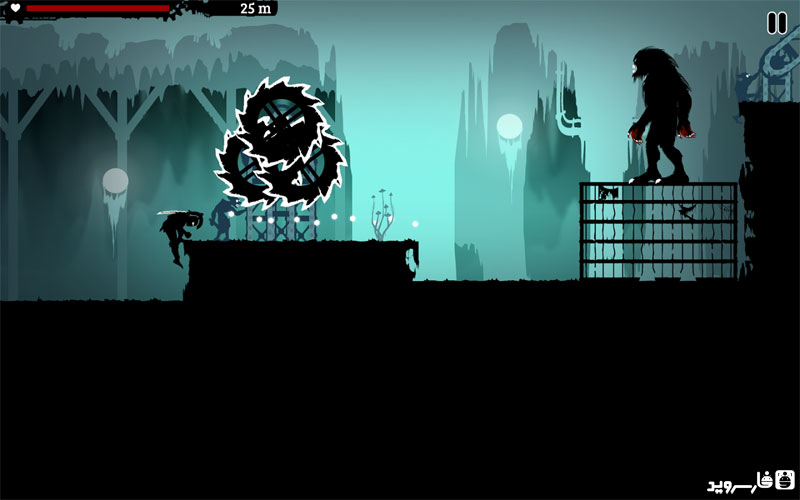 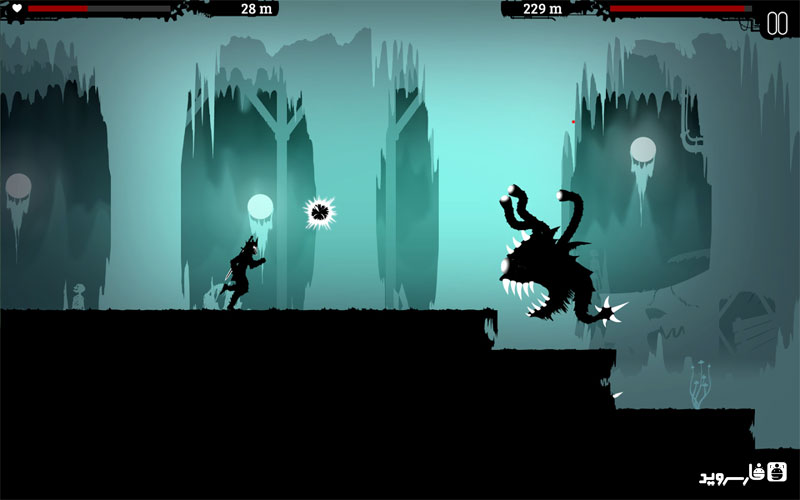