Dark Meadow: The Pact is one of the most graphic and wonderful arcade and action style games for the Android operating system, which has a scary and very terrifying gameplay with a very easy touch controller and is one of the best Android games and has been able to To be nominated for the award of the best mobile game of the year from the Academy of Arts and Health Sciences. The story of the game is told in this way from the play story: “The story is that you wake up in a hospital ,While you do not know why and how you got there! An old man warns you about a witch whose followers are scattered throughout the building! The destruction of the wizard is the only way you can get rid of this suffering; Now search the ruins of Mount Clear Hospital and equip yourself with bows for far targets and swords for close range! “There are pieces of hidden paper that you can use to find the secrets of the prisoner you are trapped in.”

On the other hand, a variety of powerful weapons will be available to you with which you can destroy enemies with more power. Your enemies are all kinds of scary people, spirits and monsters that you have to destroy one after the other and do your best to get out of the hospital.

Some features of Dark Meadow: The Pact Android game:

* Boon a variety of weapons including swords, archers to quickly destroy enemies

* Battle and destroy all kinds of terrible enemies, zombies, monsters, etc. to advance the story

We recommend Dark Meadow: The Pact game to all users who are looking for an adventure, fiction and action game, which you can download for free with a direct file from Usroid .

Note: The latest version of Dark Meadow: The Pact is 1.4.6.1, which was released on December 2, and today we have a modded version for you.

Note: According to the game design, all the features and effects of the game are on Tegra 3. This game may not run on other phones and will only run on Tegra phones. After asking questions such as running on a certain phone or tablet, refrain.

– Run the game online. (Internet connection required only for the first time) 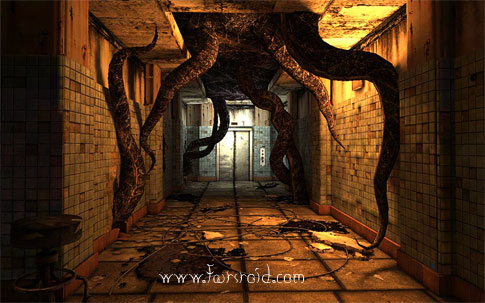 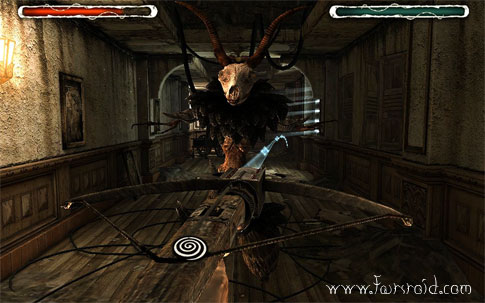 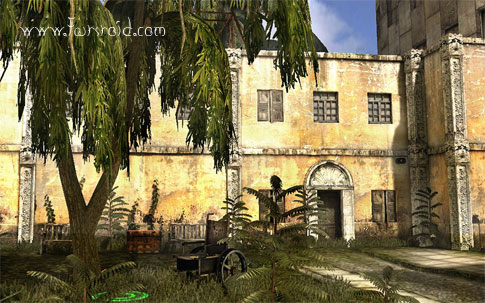 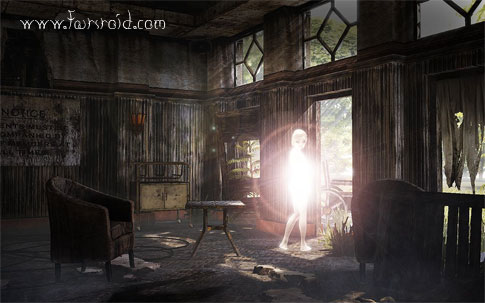 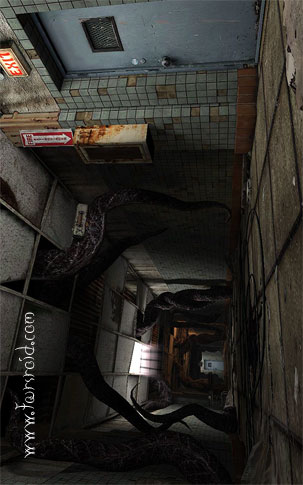 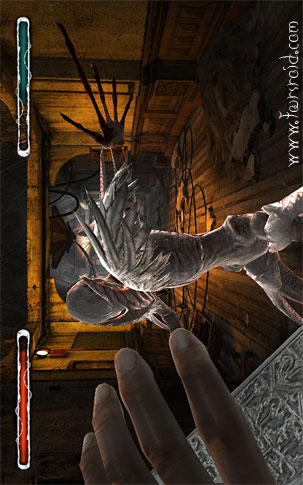 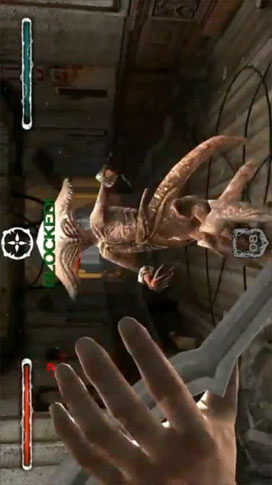