Dark Parables: Mermaid Full is a new series of puzzle and intellectual games of dark stories called Mermaid for Android , which the famous game studio and the well-known name Big Fish Games released the first version of it for $ 2.99 hours ago. Google launched it in the big market, and again, as always, we decided to introduce it for the first time in Iran to you, the users who love hidden object games! The original name of the game is Dark Parables: The Little Mermaid and the Purple T, and it follows the imaginative and fascinating story of a mermaid who was seen in a sea called Crete! Now you have to solve all kinds of puzzles, mini-games and various challenging puzzles to advance the story of the game, and find all kinds of hidden objects one after the other! As mentioned before, Big Fish Games is one of the most graphic and heavy puzzle games on Android, which has been able to attract millions of global users with its game style, and most of these fans are women! If you are a fan of puzzle and fun games that do not end soon and you can play the game for daysDo not miss Dark Parables: Mermaid Full.

Dark Parables: Mermaid Full game currently has a score of 4.6 out of 5.0 in the Play Store , which we at Usroid have introduced the first version of for the first time in Iran and put it for download. Upcoming version of the game; The full and paid version is complete and tested by us and runs offline.

– Download the data file and decompress it. Com.bigfishgames folder . Copy dplmptgoogfull to the Android / obb path of the internal storage. 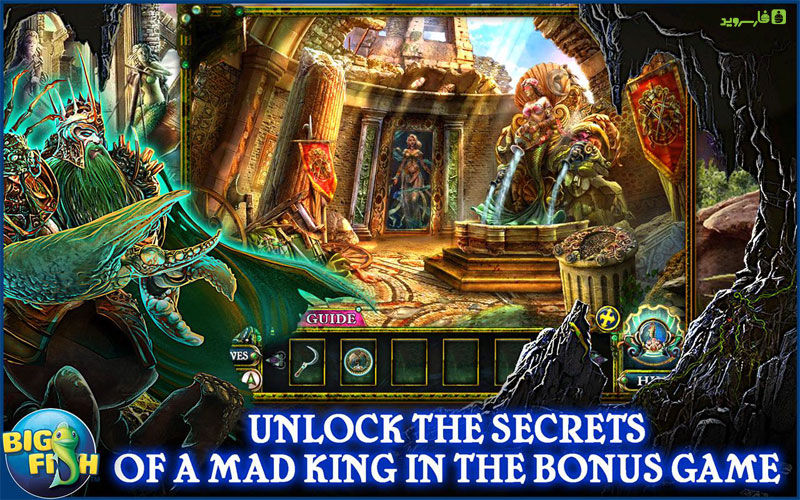 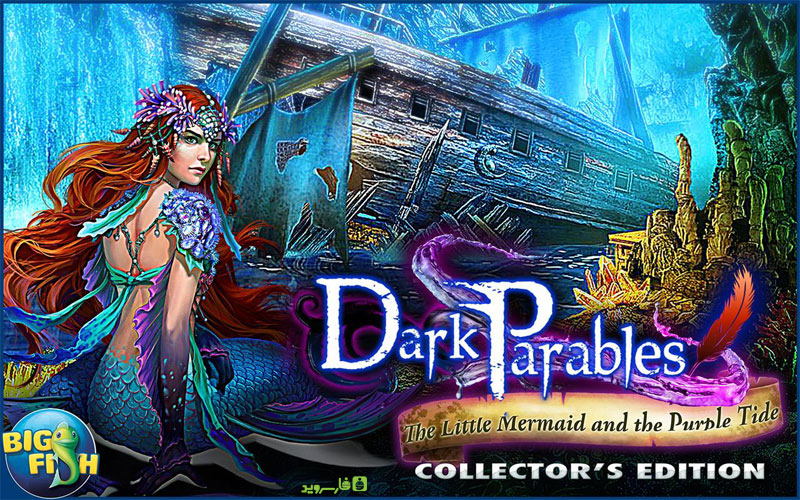 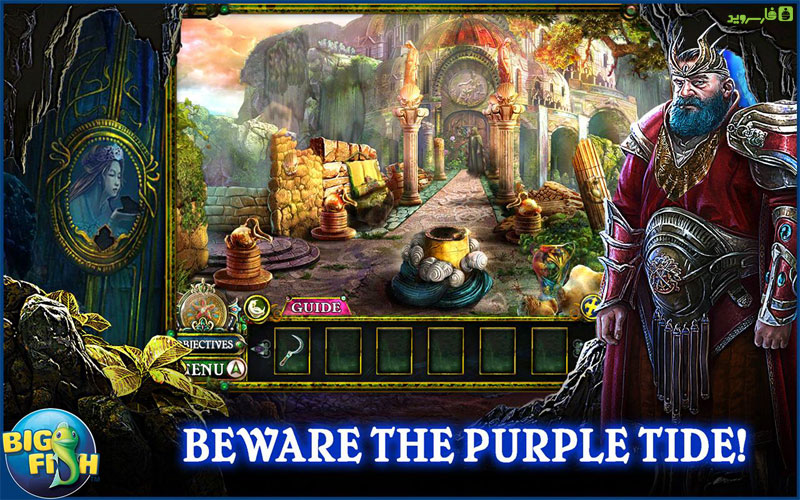 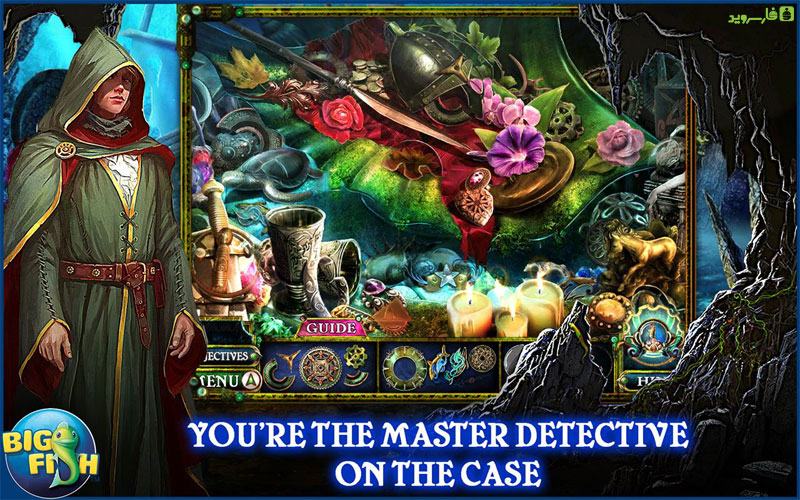 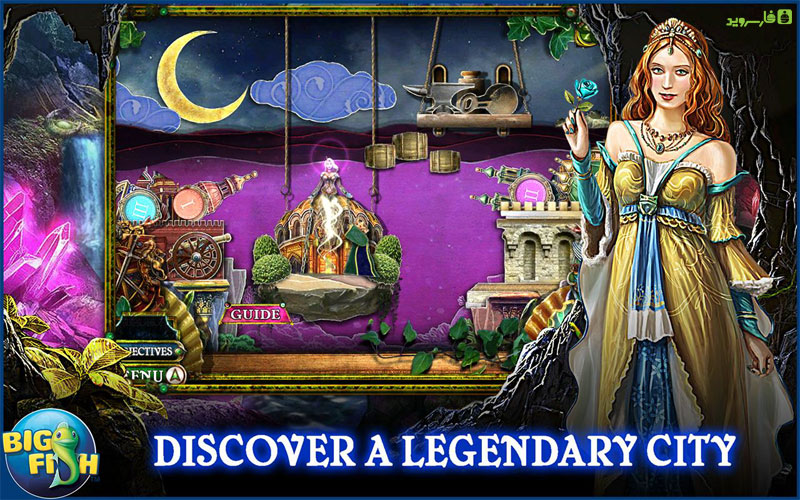