Dark Parables: Snow Queen CE in Persian (Dark allegory: The advent of the Snow Queen) is another new and very beautiful game from Big Fish Games game studio for Android operating system, which is available for free to users who love intellectual games and puzzles a few hours ago. Was placed! Undoubtedly, you all know the Big Fish Games game development studio, the studio that has conquered the casual games section of the Android Market and has covered this section very well by producing games with HD graphics! So far, we have introduced dozens of games of this company, some of which we have listed below:

As we said, today we are going to introduce one of the newest titles of this company’s game called Dark Parables: Snow Queen CE, in which you have to travel to the legendary place of the Snow Kingdom and investigate the reason for the disappearance of children! The story of the game is that the Snow Queen scares the villagers and the people with her scary voice! Now you have to start a new adventure game, save the lost children and bring them a safe environment before the Queen’s grief destroys the world!

* Research and start an adventure to find missing children

* Adventure and advance game in a variety of amazing places

* Solve a variety of challenging puzzles and riddles by you

Today in Usroid , as the first Iranian website, we have put the first version of Dark Parables: Snow Queen CE game with the data file for you, and we hope you enjoy it. Not to mention that this game, like other games on the site, is tested and runs completely offline! 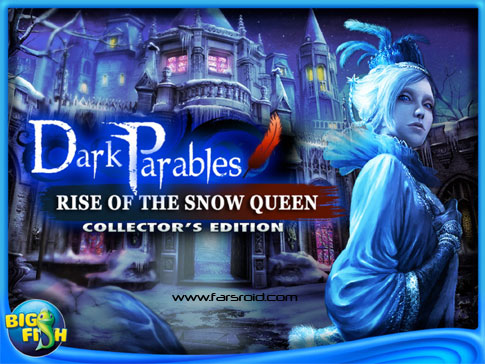 – First, download the apk installation file and install it on your mobile phone.

– Download the data file and decompress it. Com.bigfishgames folder . Copy dpsnowqueengoogfree to the Android / obb path of your memory. 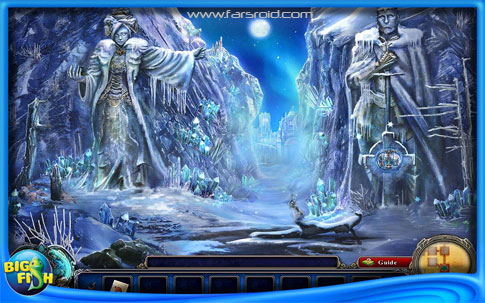 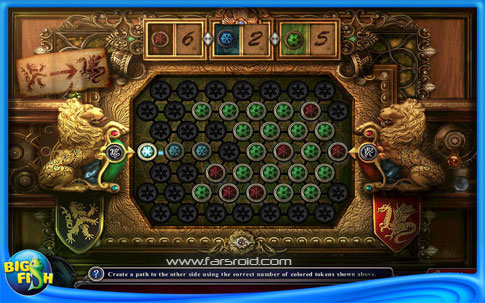 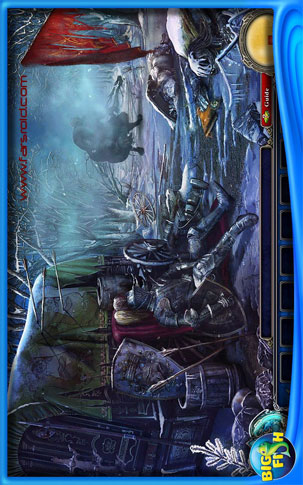 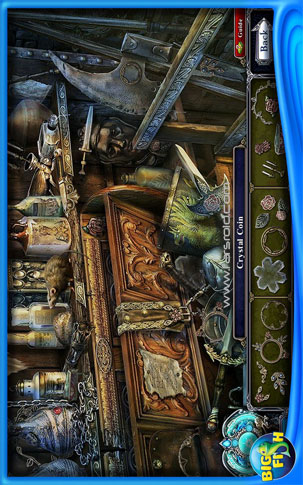 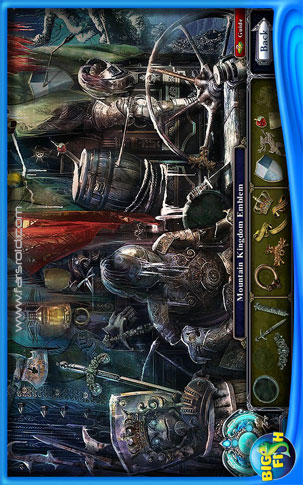