Dark Quest 2 – Explore Dark Quest 2 is  a fantastic and engaging role-playing gameIs published by Brain Seal Ltd game studio for $ 2.99 for Android devices. Dark Quest 2 has a turn structure and its battles are strategic. The story of the game is about a kingdom that now in the past and an evil wizard and his followers have entered the palace and captured it. Death and destruction have entered the king’s realm, but there are still a few heroic heroes left. One of the kingdoms has not yet fallen and the heroes have gathered in that city, where one of the elders of the city asks them to face the enemy and save the kingdom. The game plan is very similar to Demon’s Rise 2 and the players command a group of 4 fighters who, like most role-playing games, each of these fighters have different capabilities and skills. As mentioned earlier, battles take turns challenging players’ strategic and tactical skills. Players must be prepared for battles, and for that they have a whole city! Blacksmith prepares ammunition for warriors and receives gold from them. These ammunition can enhance the capabilities of fighters. The Alchemist can sell you magic spells that help in battles. Gravedigger raises the dead and receives gold in return. Tavern is a place where warriors can rest and rejuvenate and pay for gold. In addition, warriors can have fun in Brothel and gain special forces for the next stage. Merchant is also about money, and players can turn items they earn in battles and dungeons (such as jewels and diamonds) into gold.

Dark Quest 2 campaign campaign stepsThey are in the form of a map and completing each stage can release another stage, some stages of the game have treasures but they are usually more difficult to release than others. The number of fighters you can choose for each stage is limited, and battles are usually fought with two or three fighters. Campaign missions are varied and enemies, situations, and targets are well designed. These missions can include: freeing prisoners, retrieving various items, or defeating the bosses of each stage. The skills and abilities of the game characters can be upgraded by finding the blue vases placed in the game. If all your warriors are killed in battle, you will not gain anything and you will have to start from the beginning, but if you retreat, you can keep 50% of the gold and all the blue pots you have earned. If you can not get enough gold or blue vases in each stage, you can repeat the stage again, this will help you upgrade your fighters to prepare them for the more difficult stages of the game. In terms of special effects, the game’s 2D graphics have their own style and its cinematic animations are attractive. Apart from that, the fantasy world of the game and the characters of warriors and enemies are well designed and definitely get a good score. Dark Quest 2It has a good score of 4.4 out of 5.0 , and the Usroid team has provided the final and purchased version of this game in a tested form and completely free of charge to you, dear Usroid friends and companions. At the end of this article, you can see the introduction video and screenshots related to the gameplay to get more acquainted with this game and if you wish, download it from our servers. Hope you enjoy this game!

– Download the data file and decompress it. Copy the com.brainseal.darkquest2 folder to the Android / obb path of the device’s internal storage. 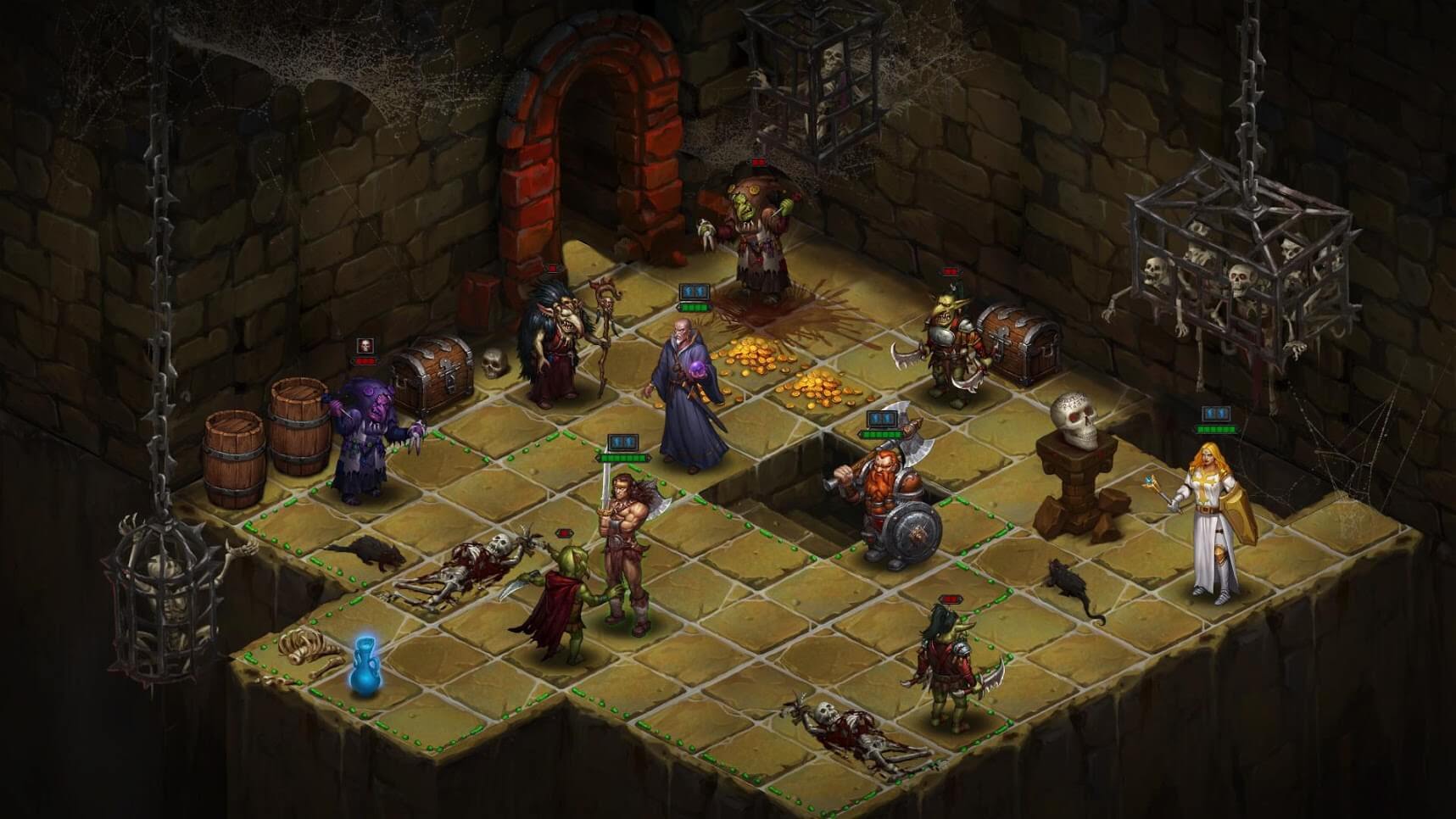 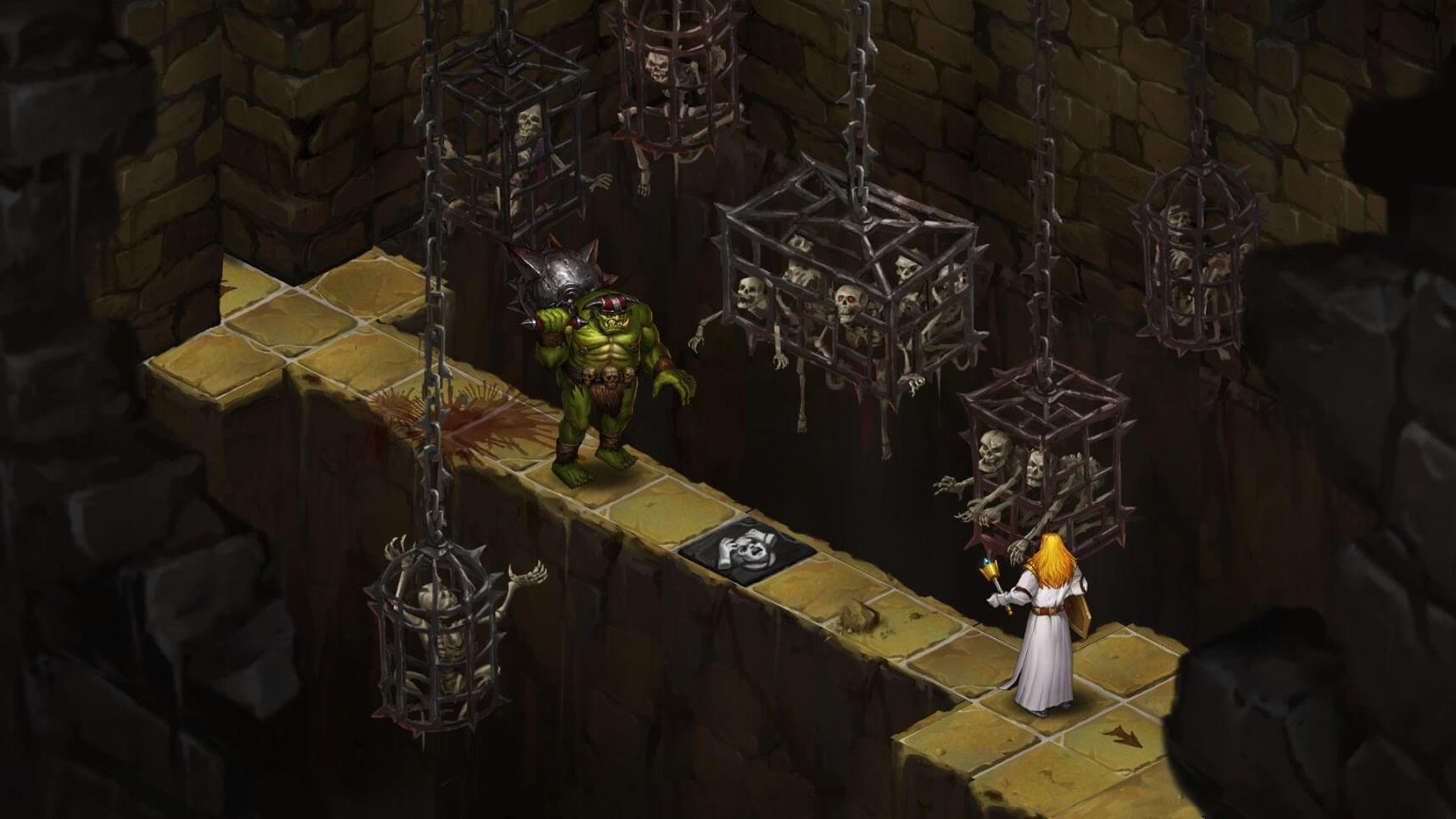 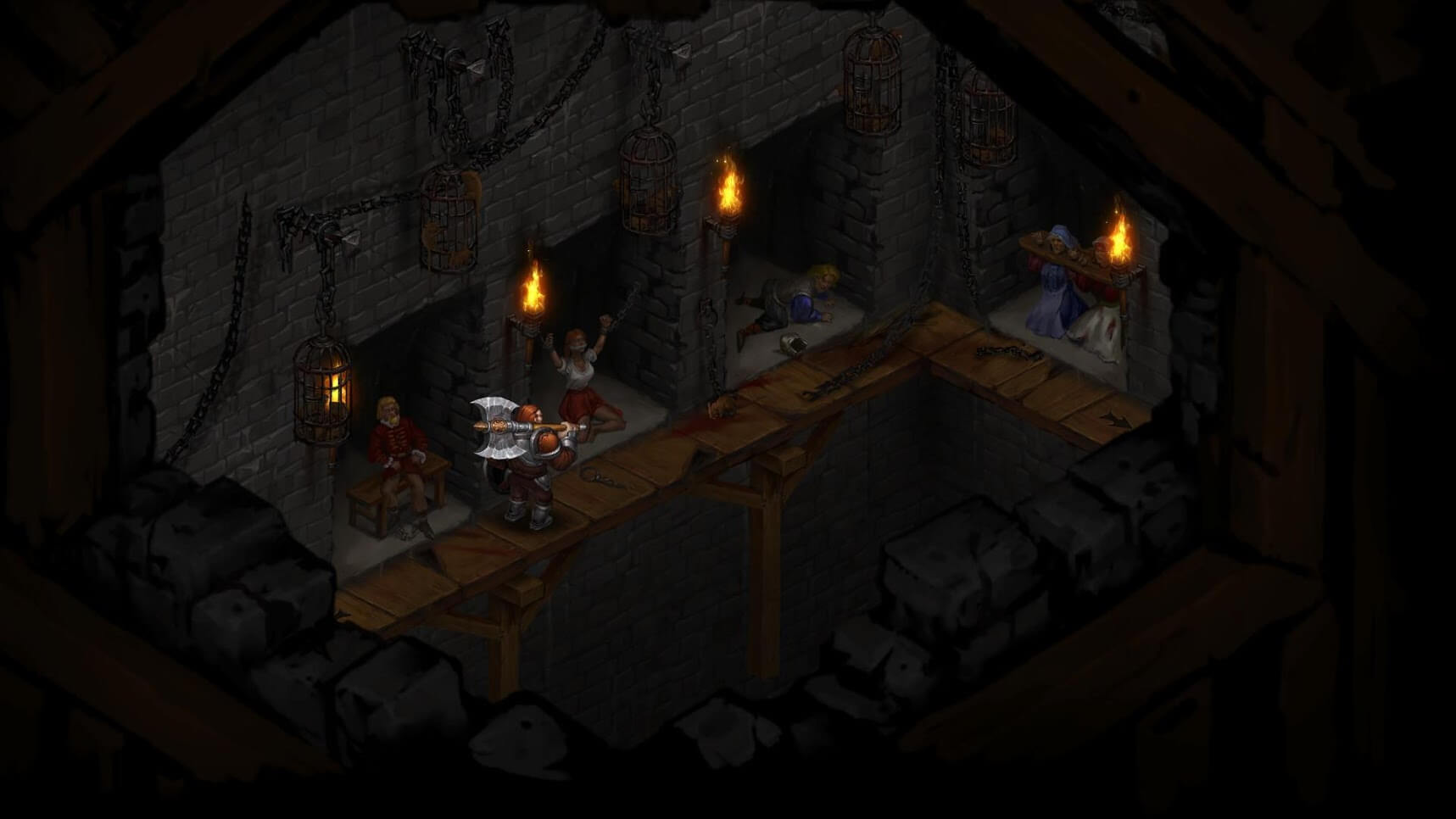 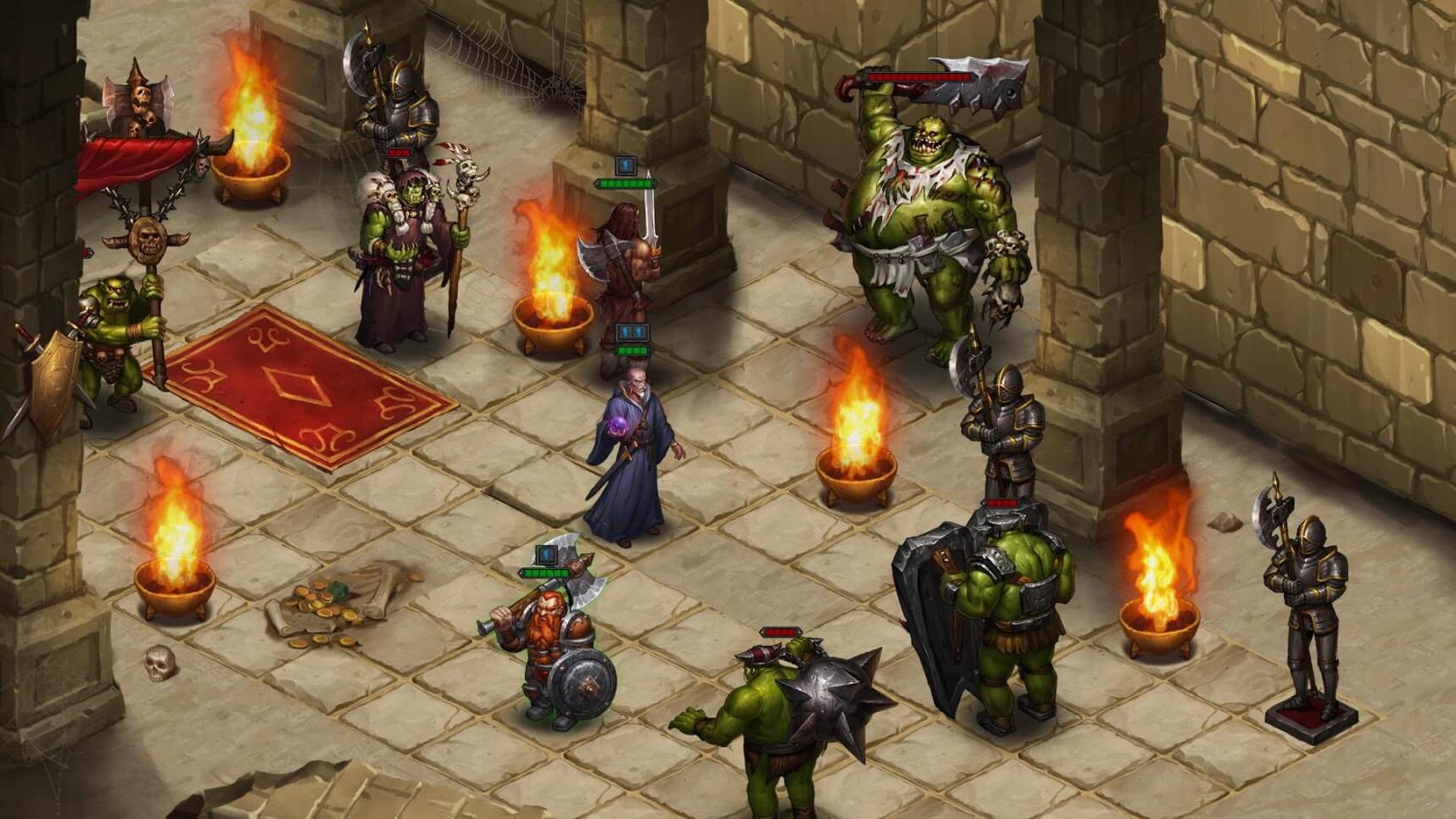 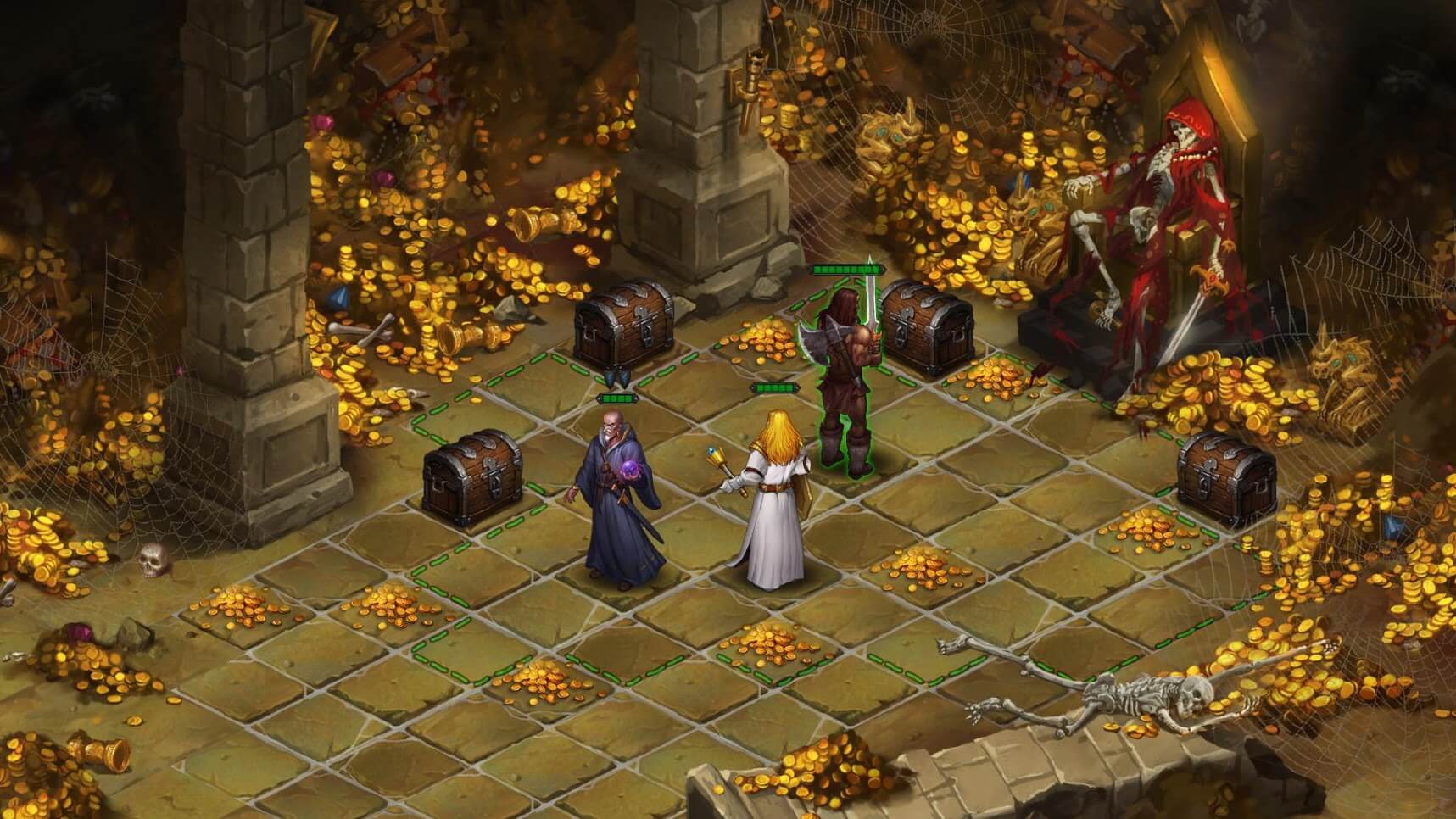 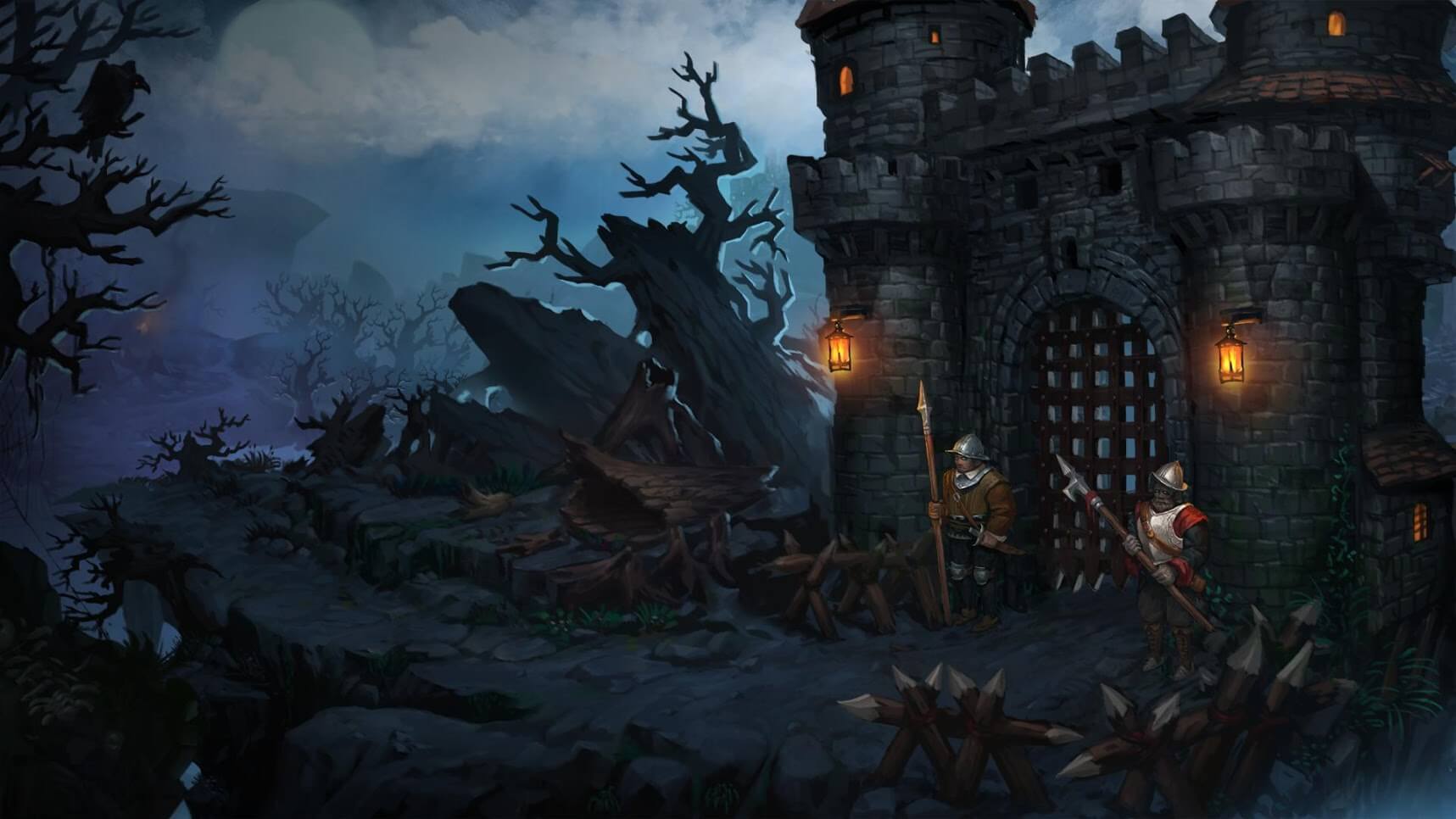 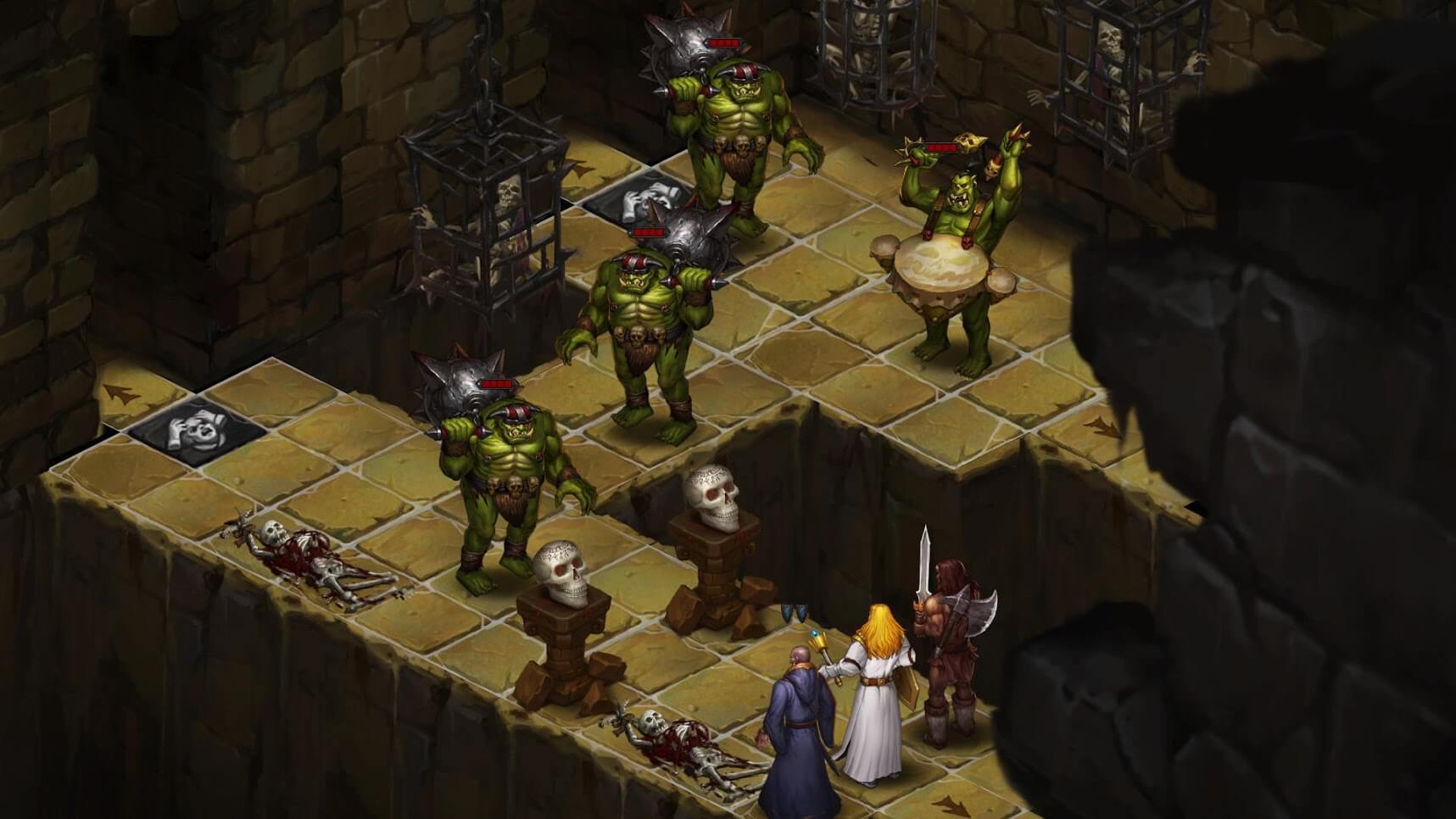 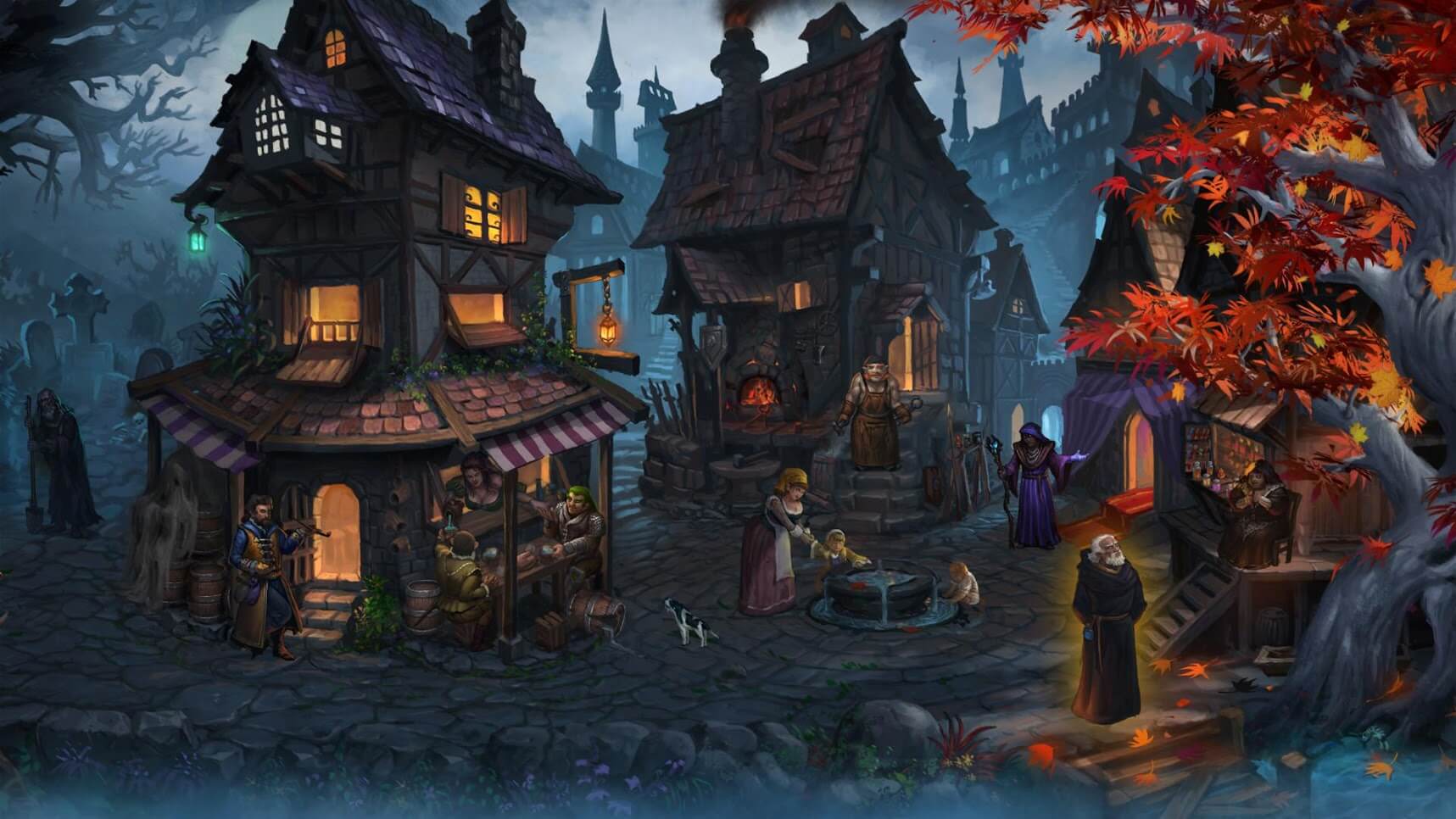