Dark Strokes 2 The second version of the incredibly beautiful and exciting game Dark Strokes from the famous gaming studio Alawar Entertainment, Inc. for Android devicesInvites you to a new adventure to rescue the prince by the hunter! In this game, you play the role of a hunter who must solve all kinds of puzzles and riddles to save his beloved from the devil and experience one of the best Android adventure games. If you are a fan of adventure and intellectual games, you are familiar with the modern style of Hidden Object games or the same hidden objects; Fantastic games in which you, as the main character of the game, have to go through all kinds of adventures and challenging missions to reach the final and specified goal in the end! To date, we have introduced more than 200 cases of Hayden Object games from studios such as Big Fish Game, Gigel, etc., which have been well received by you, and today we intend to introduce the second version of the game of dark blows, which has Being stunning HD graphics has come to experience the best gameBring hidden objects to your Android phone! In general, Dark Strokes 2 brings you the best adventure game experience from its fantastic opening scene to the rescue of a prince by a hunter and its fascinating ending.

Some features of the Dark Strokes 2 Android adventure game:

* Having an incredibly beautiful and enjoyable story to tell

* Including more than ten very beautiful and amazing mini-games

Game Dark Strokes 2 is now in the Play Store has a rating of 4.1 out of 5.0 that we Usroid first version of it along with the data file will provide for free. Join us to see pictures of the game and its trailer along with the download…

– Download the data file and decompress it. The folder com.alawar.darkstrokes2.gplay . Copy free in the Android / obb path. 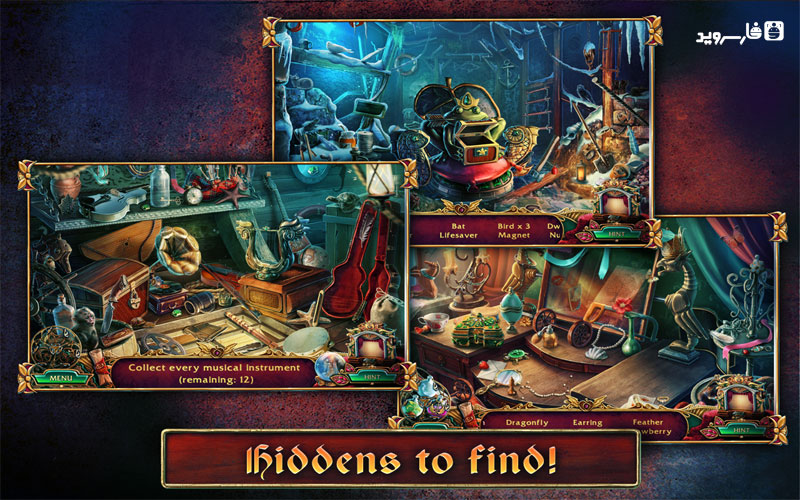 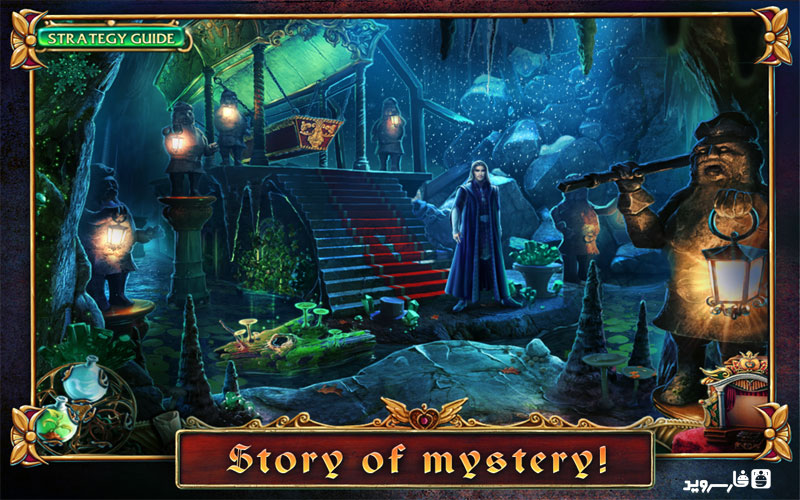 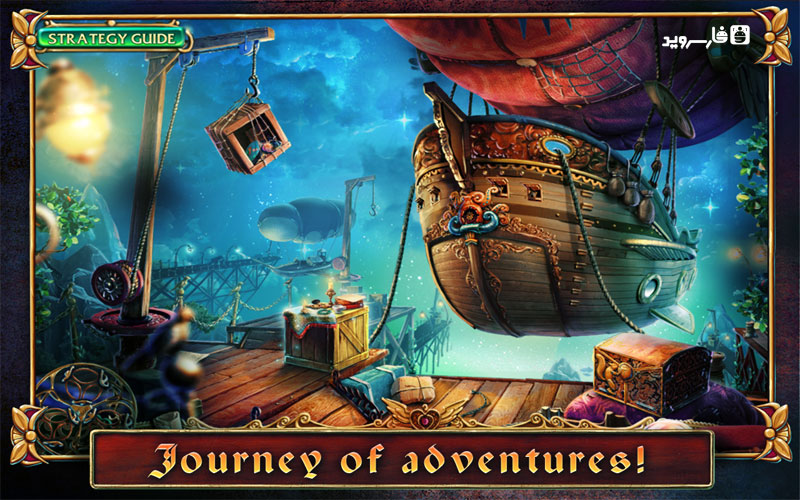 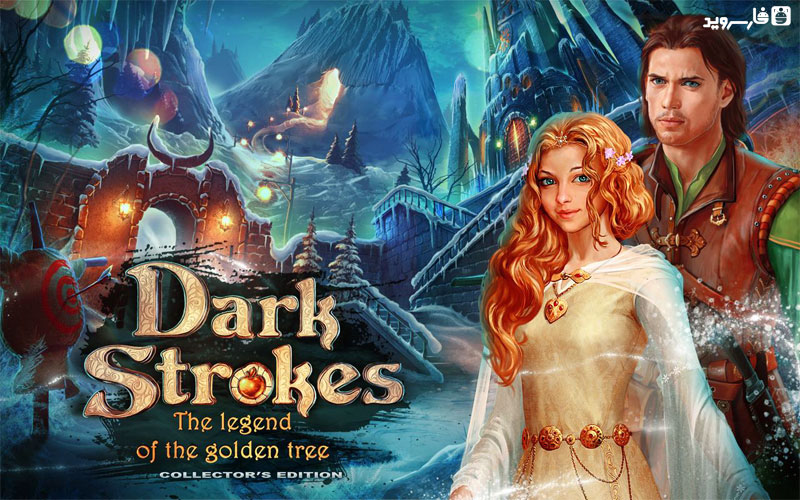 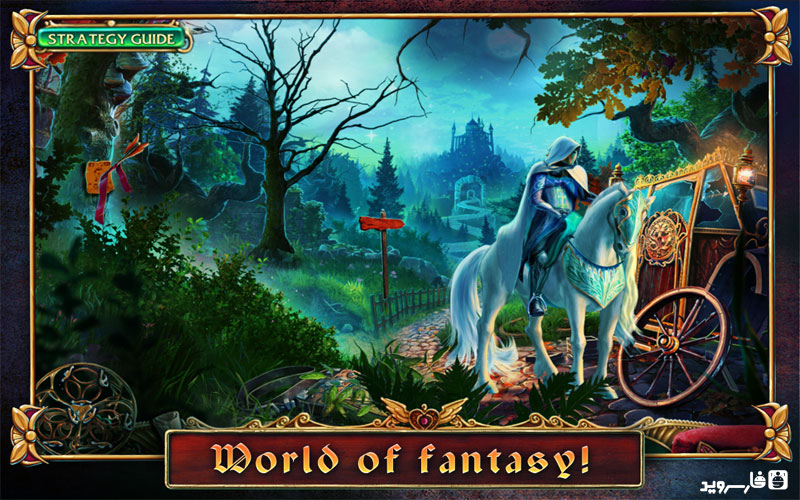