Dark Sword: Season 2 – Eternal Darkness is a new and unique game in the style of role-playing and action platformer games from NANOO COMPANY game development studio for AndroidWhich is offered for free in the Android Market and has been downloaded more than 5 million times by Android users around the world and is one of the most popular Android games! Dark Sword is a role-playing game with Hack N Slash themes for Android devices, which with a dark and black theme, intends to take you on an amazing journey! Upon entering the game, its general capabilities will be displayed for you and the background of the story will be explained to you! But what makes Dark Sword different from other titles in the genre and makes it playable ?! Reaching the main menu and starting the game, we encounter a huge number of steps; The number of steps has reached more than 100 and each step is performed in a specific location; This shows the level of obsession of the creators to destroy the monotony in the game!Dark Sword game will be the best option and you will be satisfied with the special offer of Usroid!

At the end of each stage of the game Dark Sword You will be given stars, money and items for your performance. Also, after a few missions, you will reach game basses that have a good variety. Each boss attacks in its own way and you have to defeat it with back-to-back attacks and quick combos. But what do the items that belong to you include? These items can be swords, armor or rings and chains. The variety of armor in the game is good and each one includes various capabilities. By spending your coins, you can upgrade your armor and fight the enemies with as much power as possible! Apart from the story line of the game, there is another part called Infinity Tower. By entering this section, you will face the enemies in each wave, and at the end, you will be awarded some Soul or the same spirit. These souls are used to buy from the game store and you can use them. Dark Sword can surely keep you entertained for hours and face many challenges by observing the basics of a role-playing title! The game is now available in the Play StoreThe score is 4.5 out of 5.0 , which we at Usroid provide to you along with the mod version for free; You can first see pictures of the game and if you want to download it for free.

Note: If you have Titanium Backup software, delete it so that your game can run smoothly. 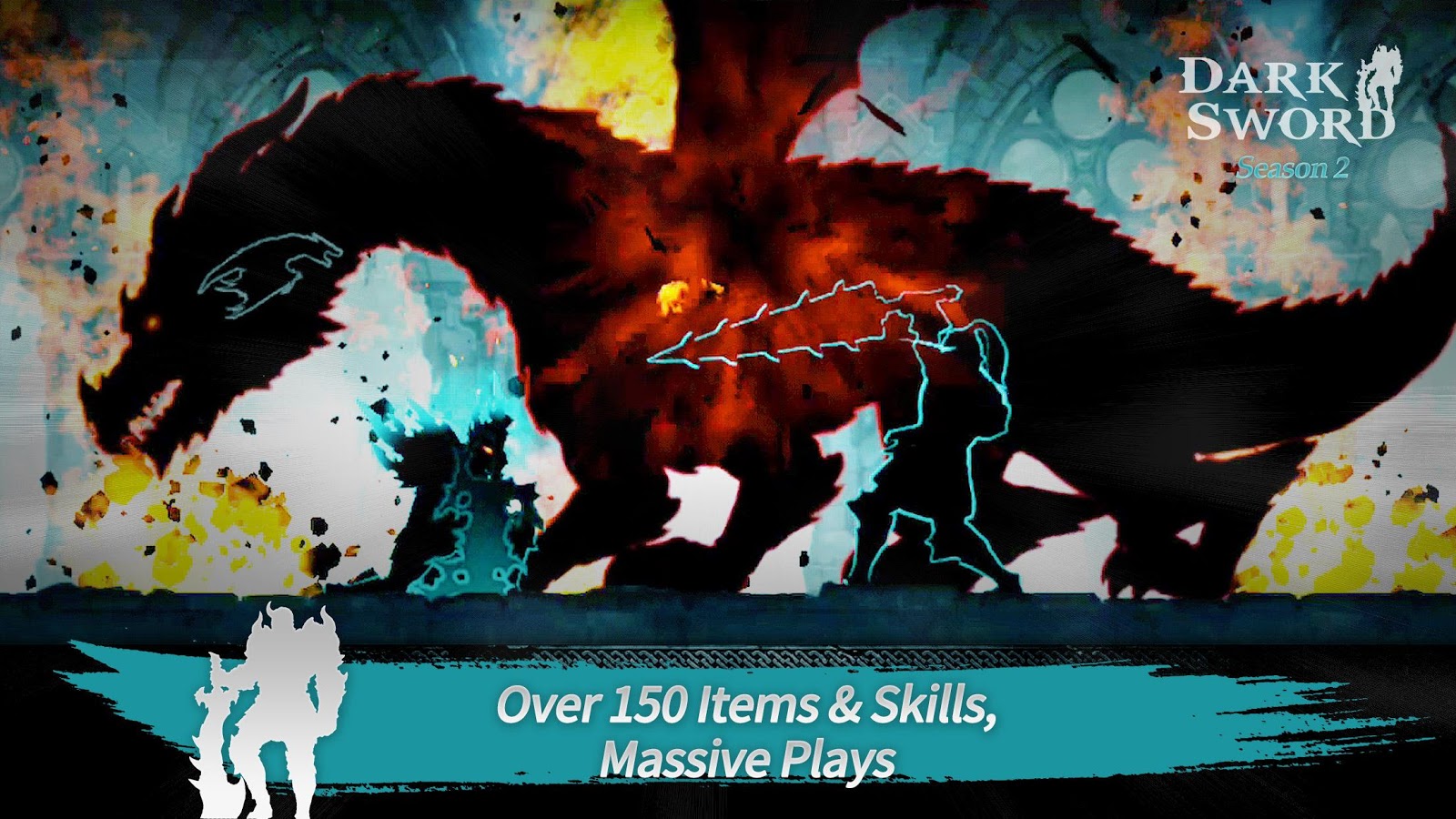 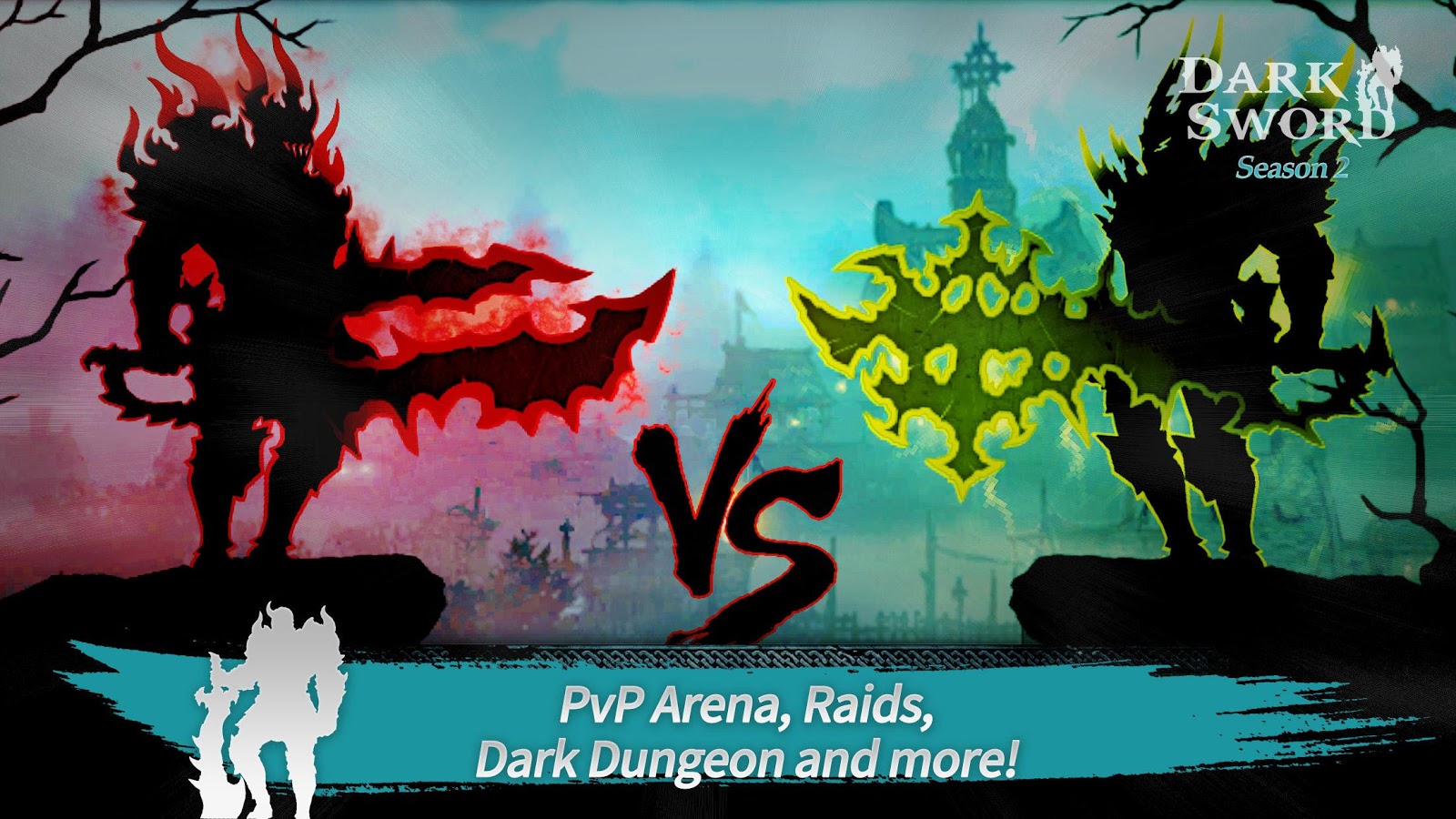 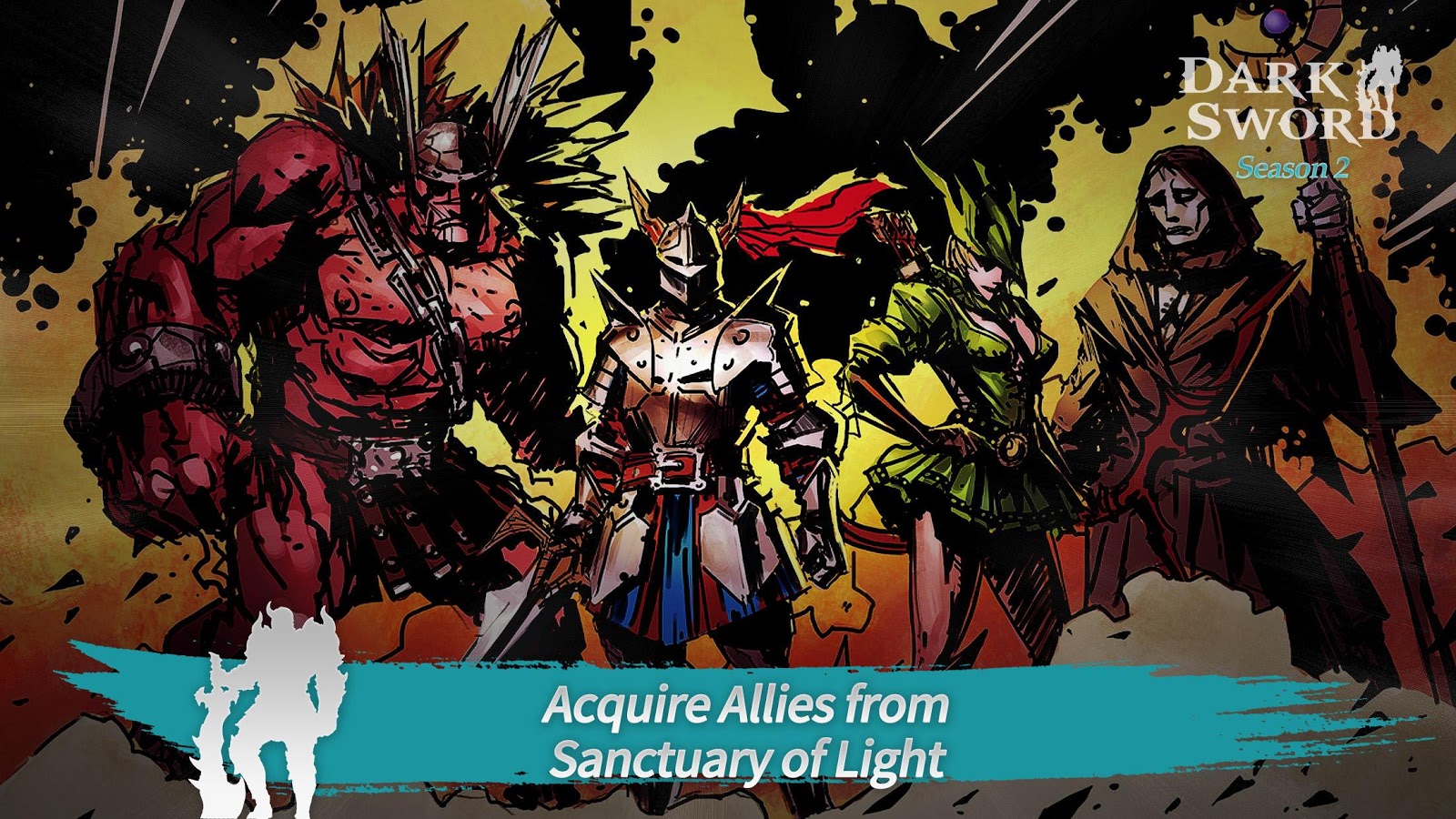 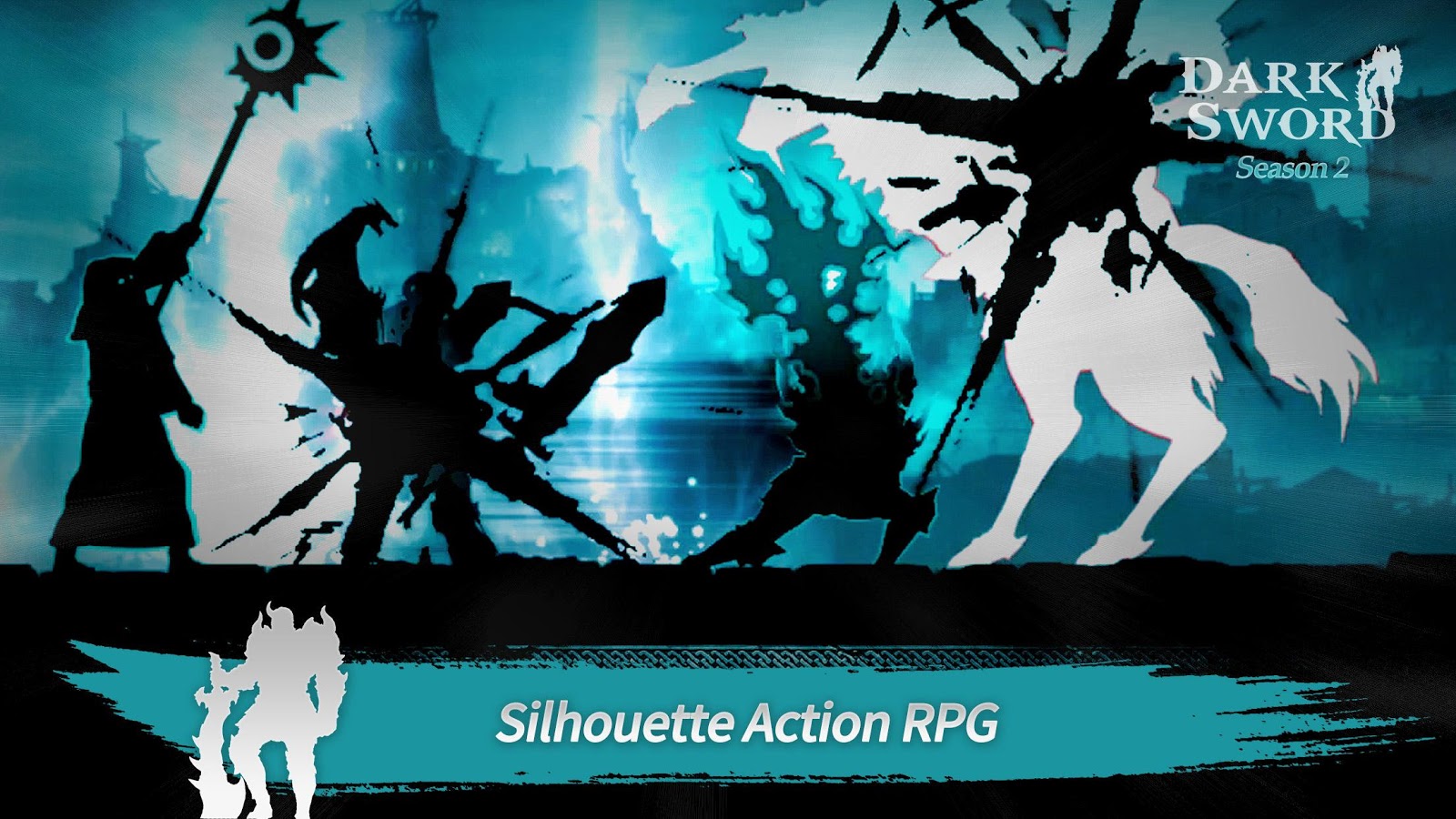