Dark Tales: Buried Alive New and entertaining game of dark stories from the famous gaming studio and well-known name Alawar EntertainmentIt is for Android that was released for free in the Play Store hours ago, and now we are going to introduce the full and paid version for the first time in the presence of you, lovers of intellectual and adventure games. The story of the game is told by the studio as follows: “ات Many things have happened now! Follow the horror story of crime and cruel death! An innocent victim who is buried alive but there is still a chance to save him and…! ” In this game you play the role of a detective assistant by finding different objects, solving different puzzles and advancing the story of a new adventure game. Your adventures take place in 35 different places and will surely nail you to the phone for hours. If you are a fan of hidden object brain games and would like to experience one of the best and newest in this genre, Dark Tales:

Some features of the intellectual and adventure game Dark Tales: Buried Alive Android:

– Download the data file and unzip it. The folder com.alawar.darktales3.gplay . Copy freemium to Android / obb path. 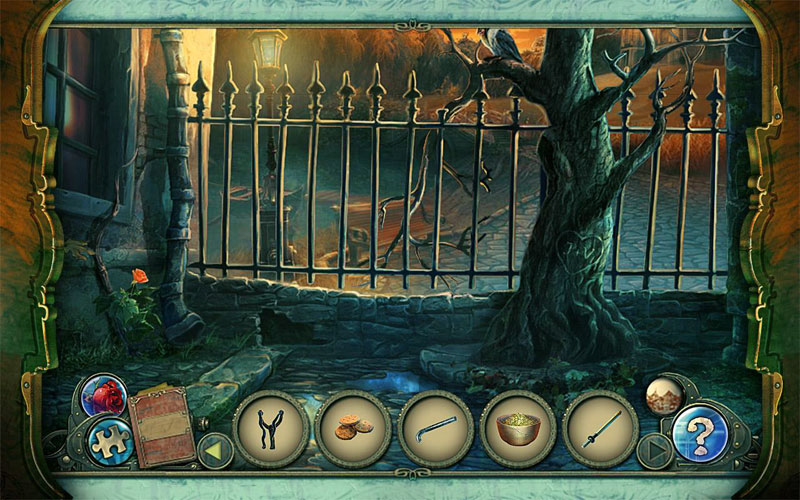 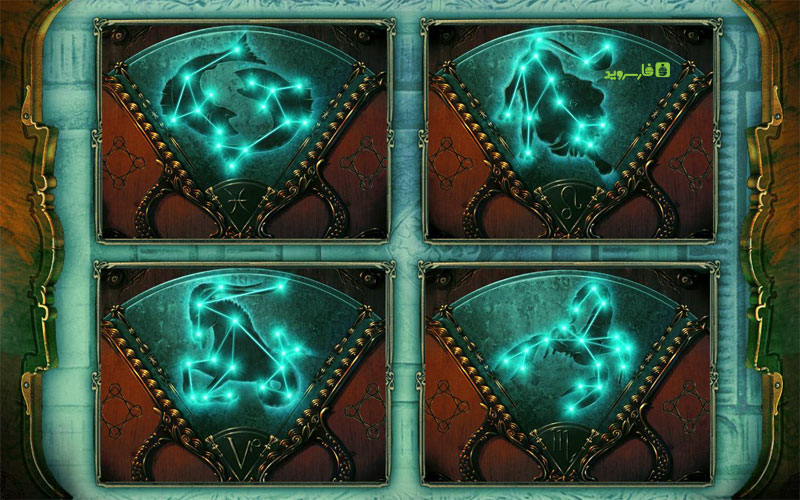 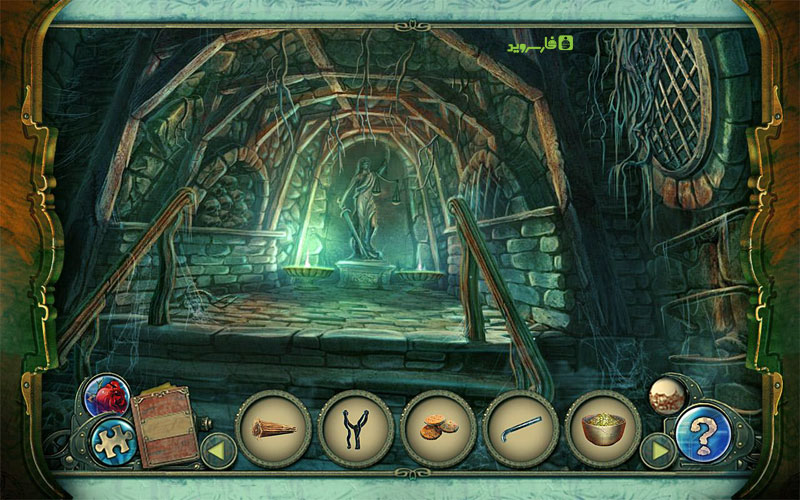 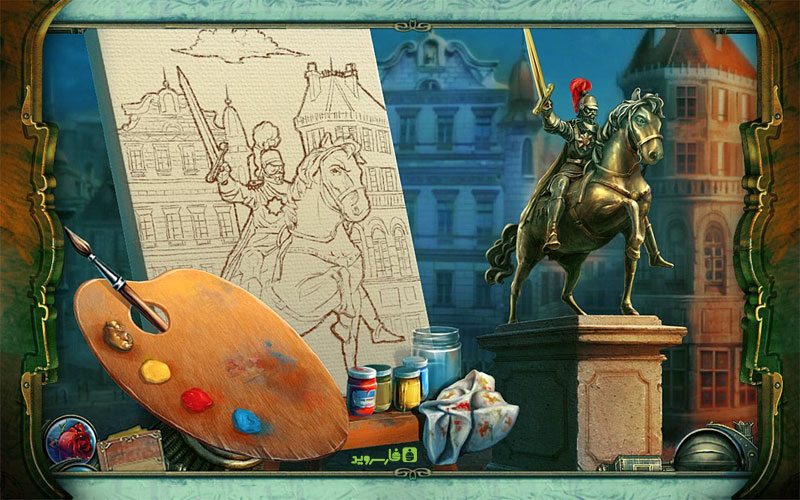 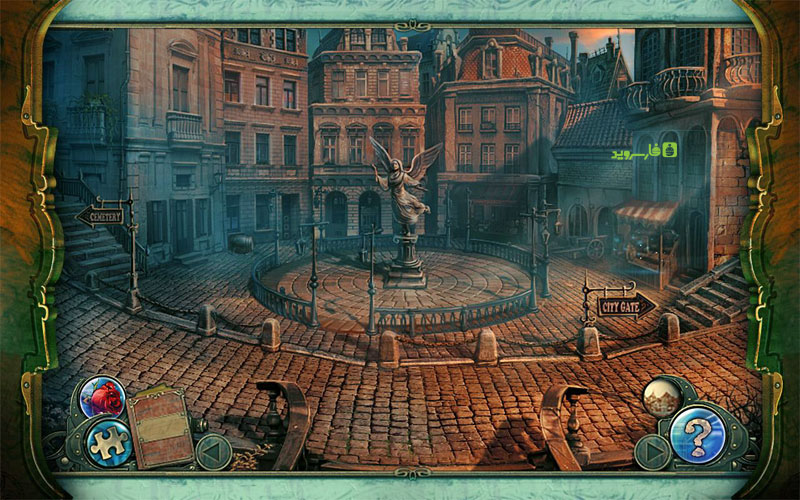 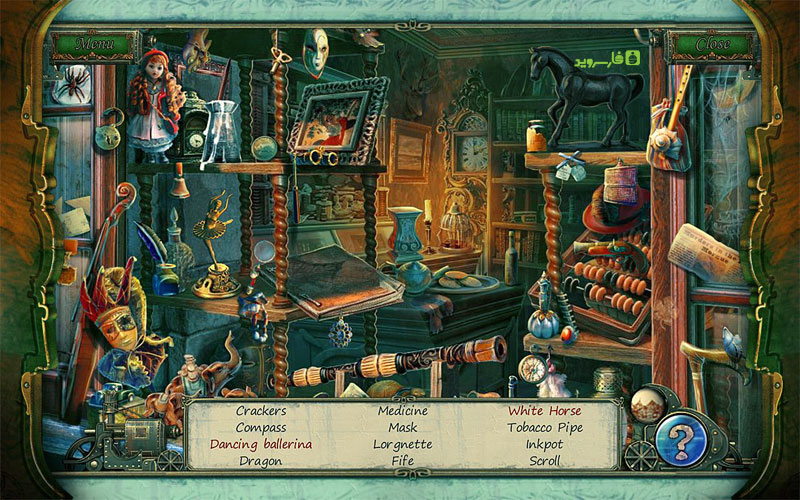 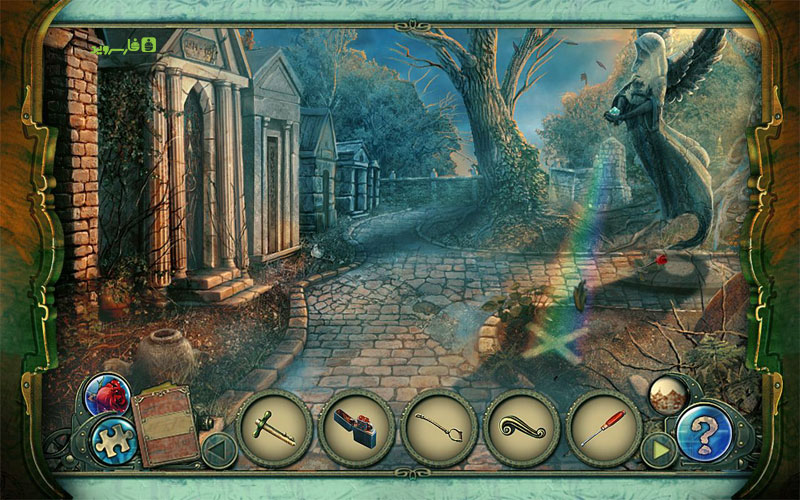 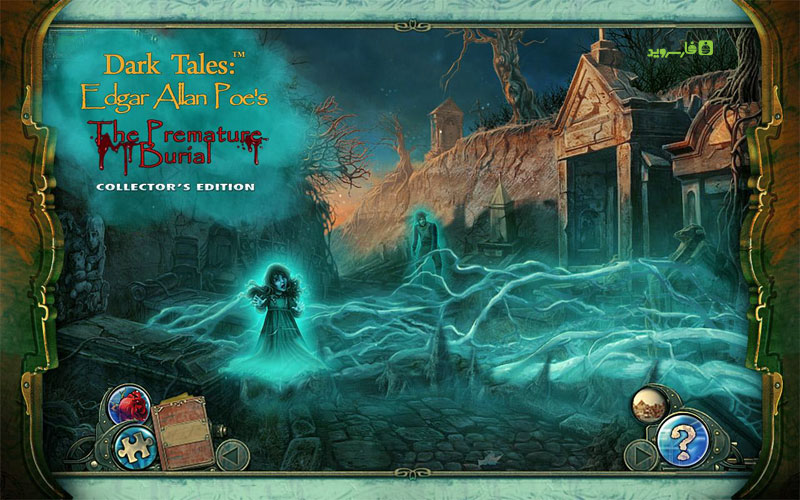