Dark Tower – Dark Tower is a new, extremely beautiful and entertaining role-playing game from PrimeBit Games SA studio for Android, which is available for $ 2.99 on Google Play, and as always, we have decided to make it your presence in Iran for the first time . Lovers of role-playing gamesIntroduce and delight you lovers of games of this genre. The overall goal of Dark Tower is to defeat the devil and the evil spirits by you. A wide variety of different enemies such as goblins, skeletons, zombies, wizards, vampires and… are under the control of the devil and you in the role of the main character must destroy them all. Start your adventure in a dark tower and try to defeat the evil force. In the role of the main character, take the floor of this dark tower by holding different weapons, and in addition to defeating the enemies, find the keys to pave the way to the higher floors. If you are a fan and lover of role-playing games, Dark Tower will undoubtedly attract your attention with its set of features and good design.

Game Dark Tower to date +10 thousand times by Android users around the world and could be purchased from the Google Play Score 4.3 from 5.0 the business that we Usroid the latest version for free to download their purchased have offered. You can first see the images and video of the gameplay and finally, if you wish, download the game with one click. Finally, Dark Tower, like other games in Usroid, has been tested by us and run without any problems. 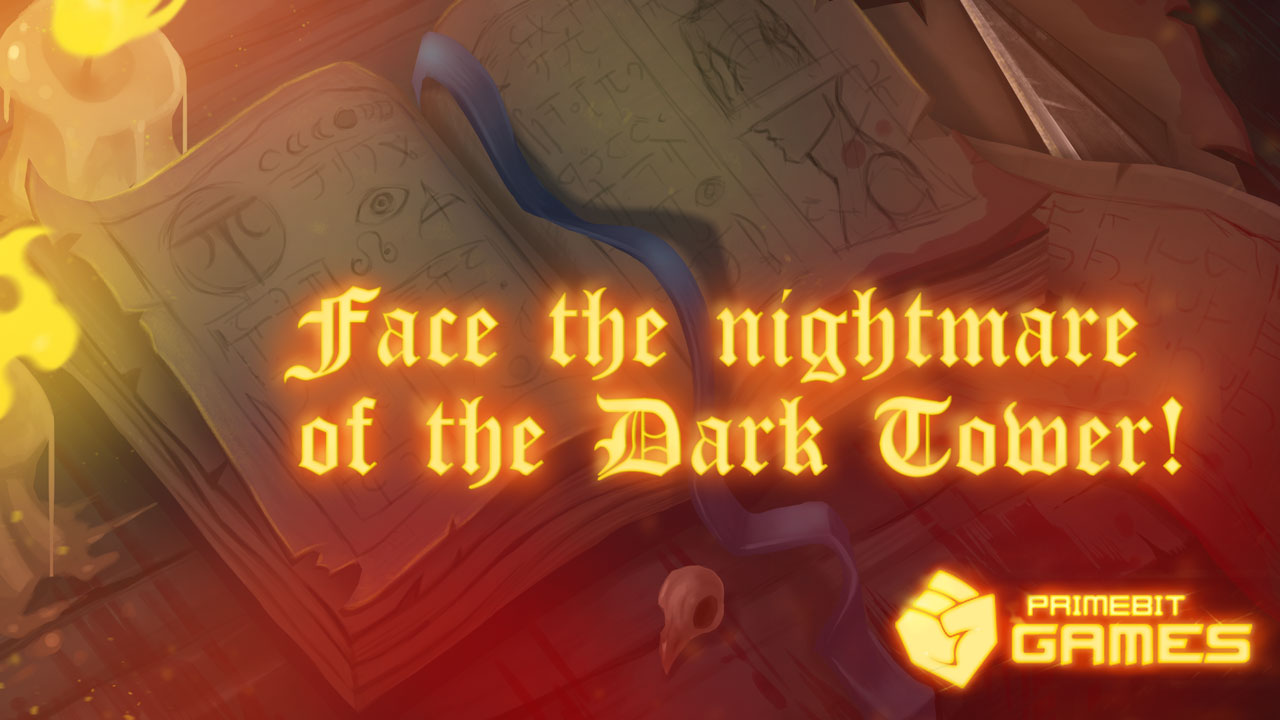 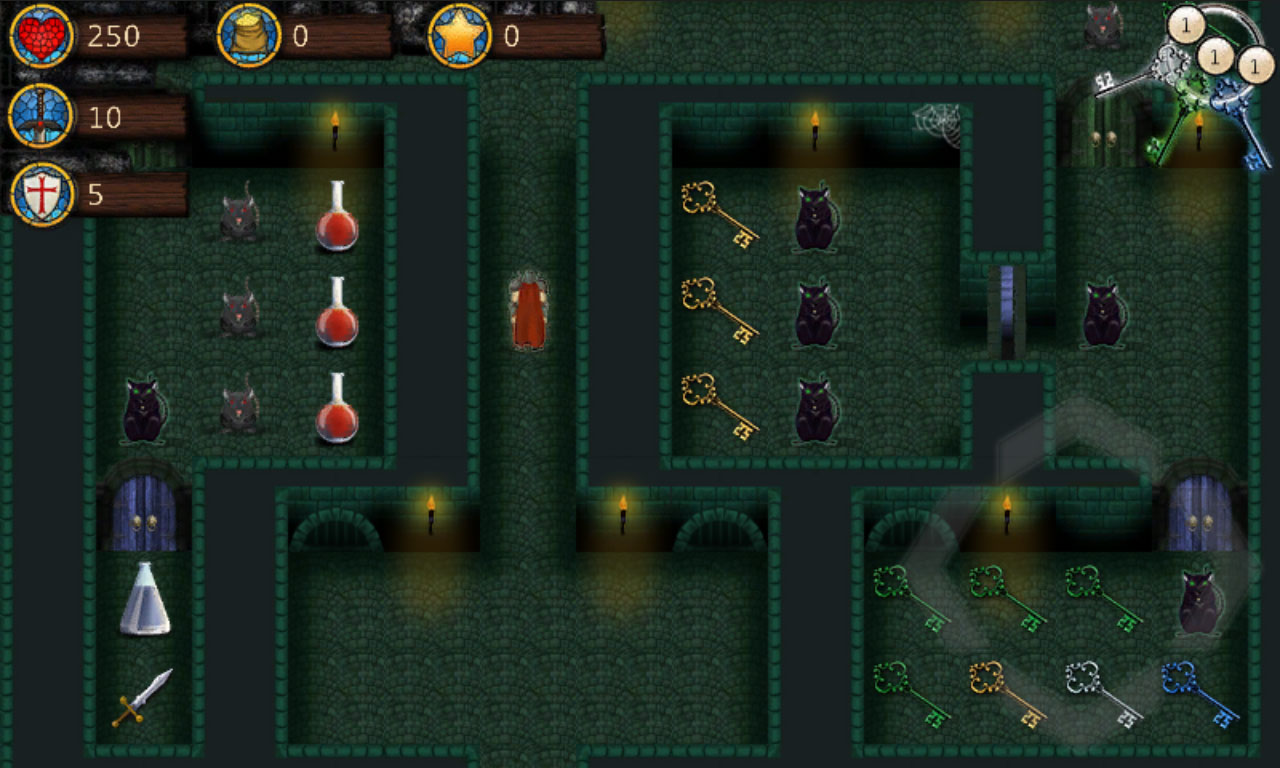 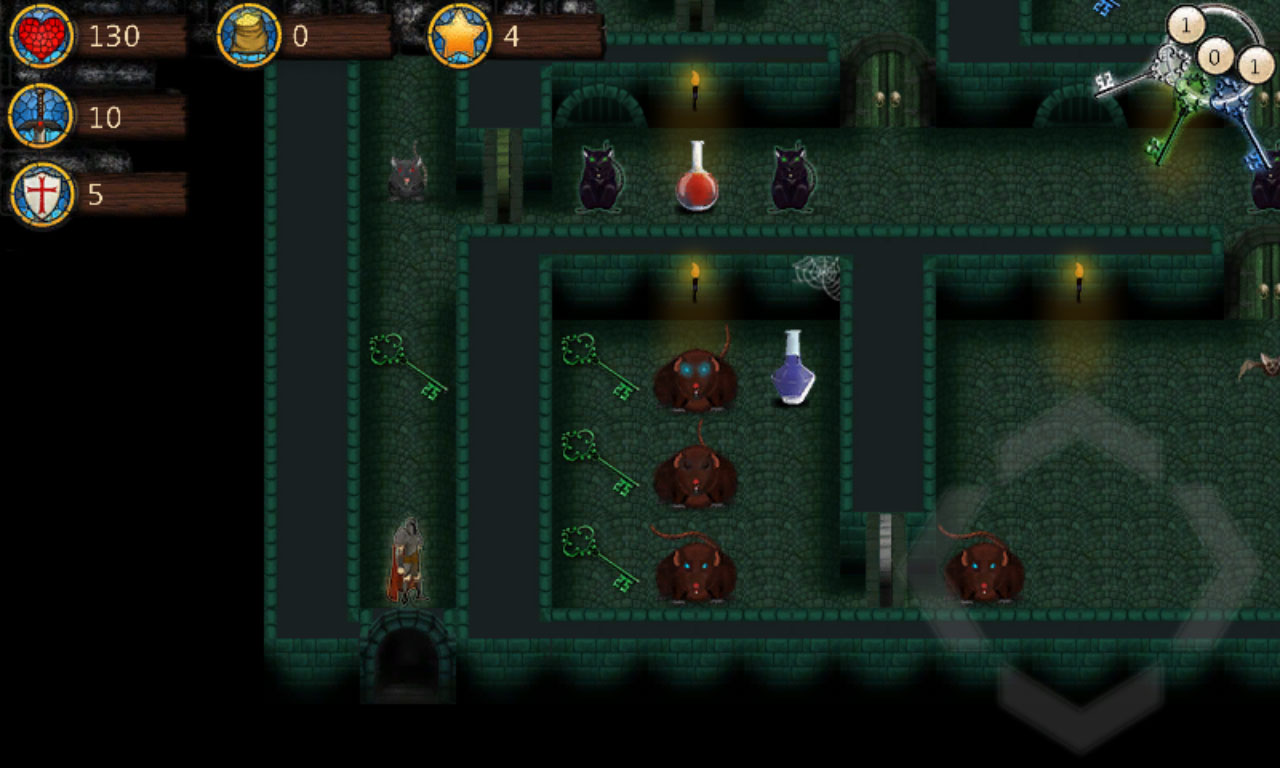 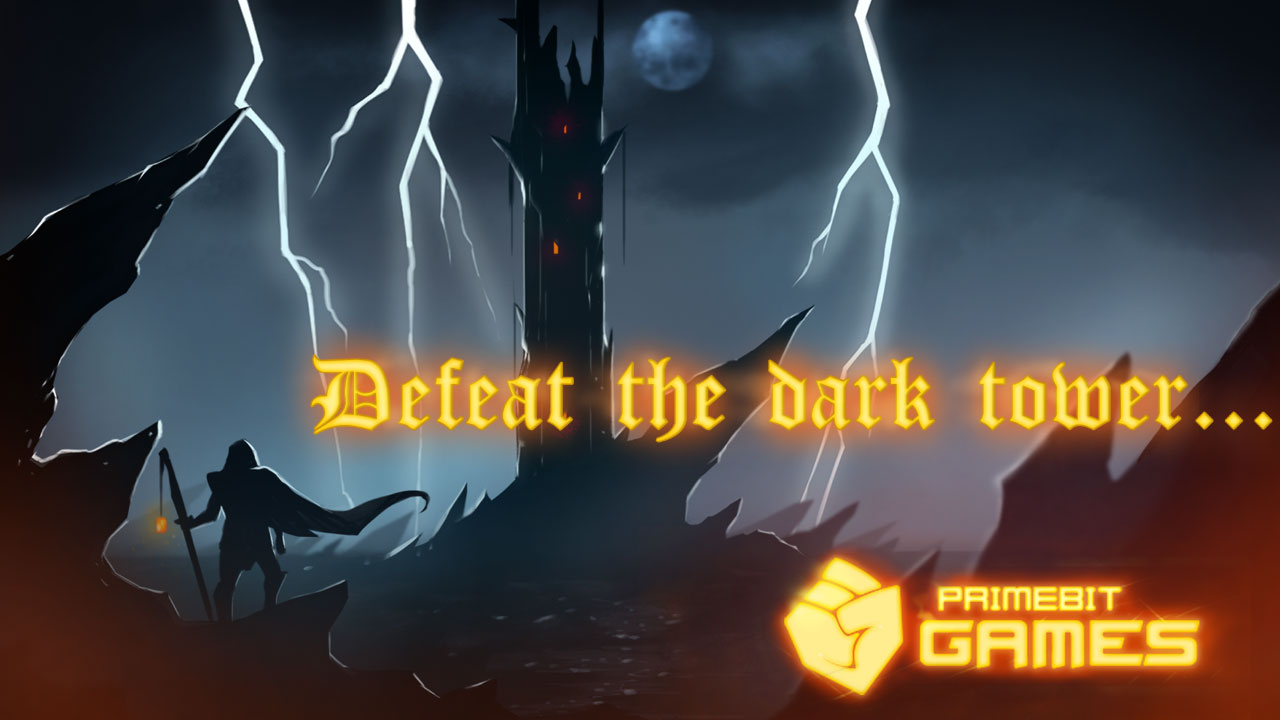 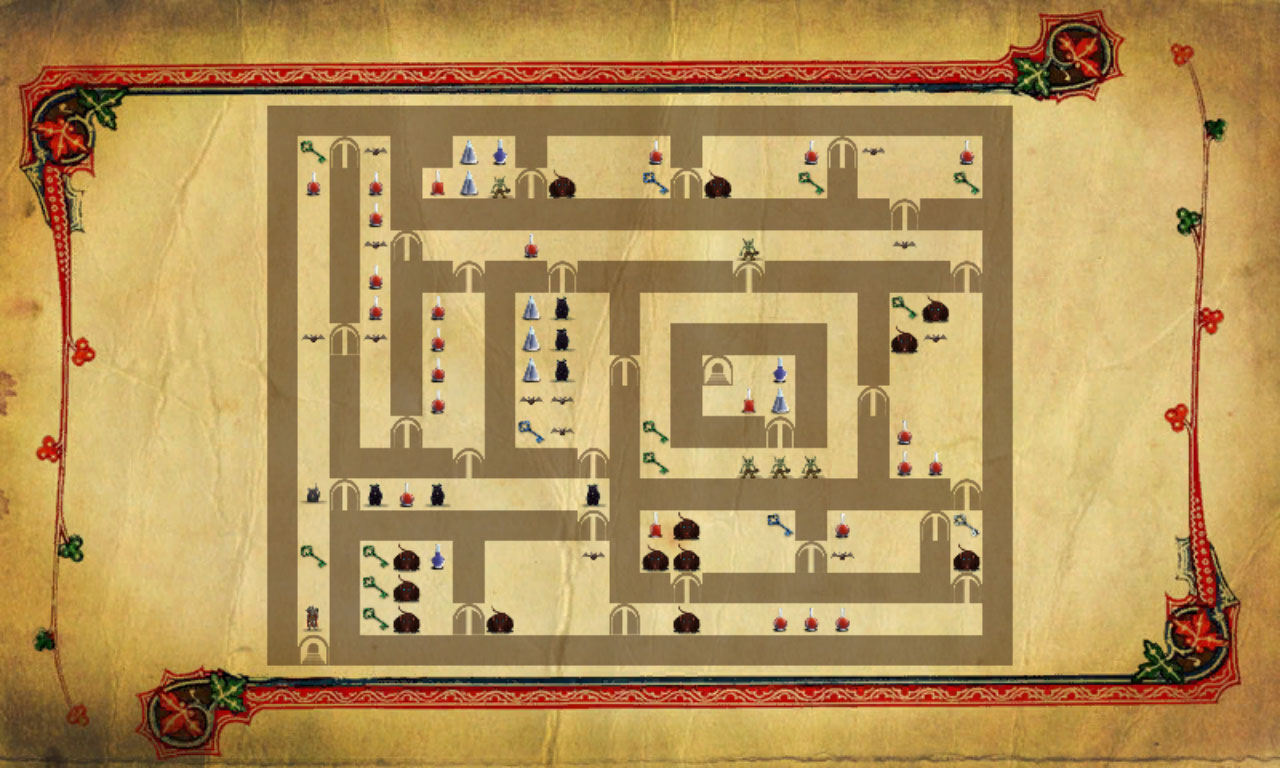 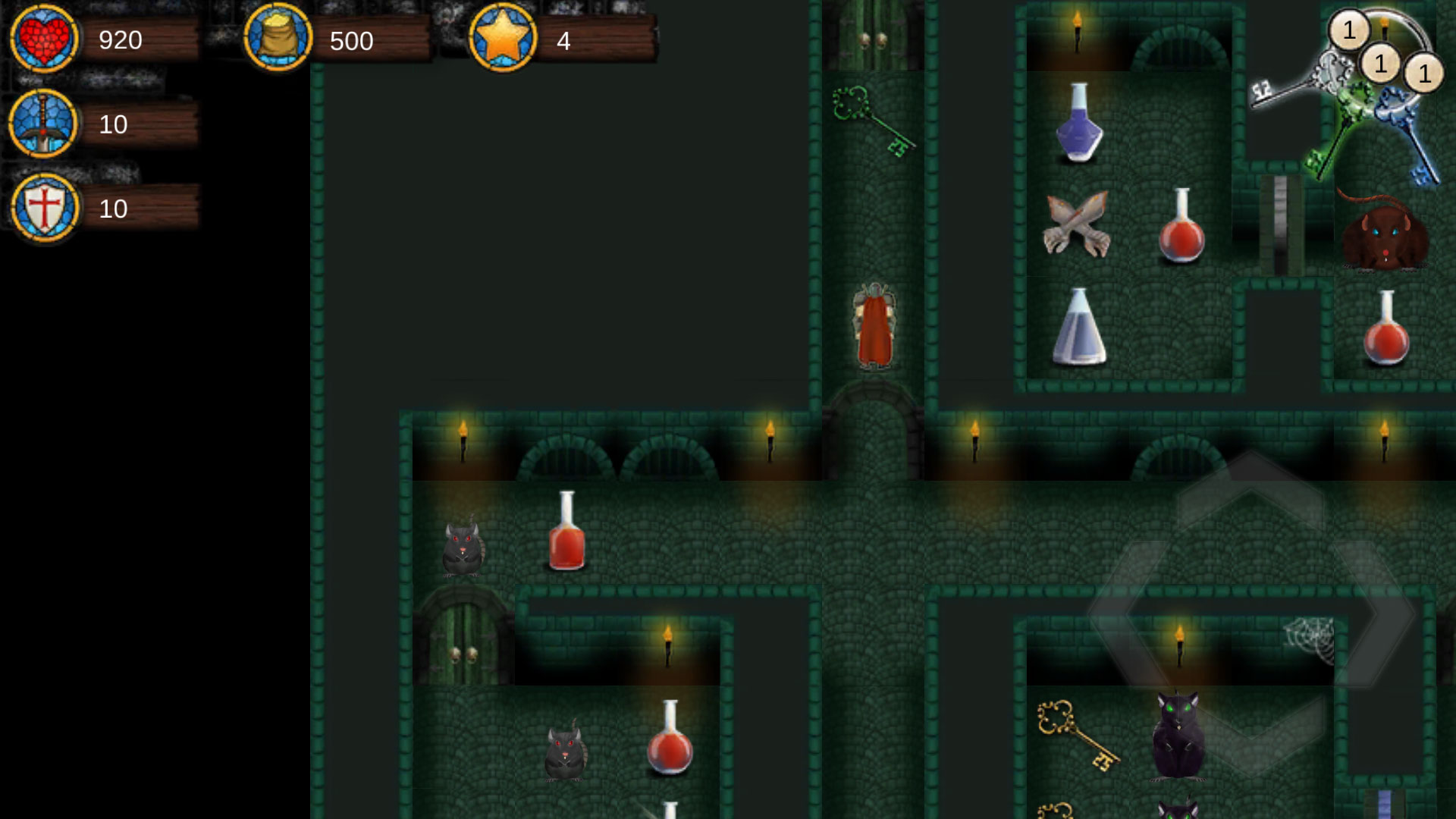 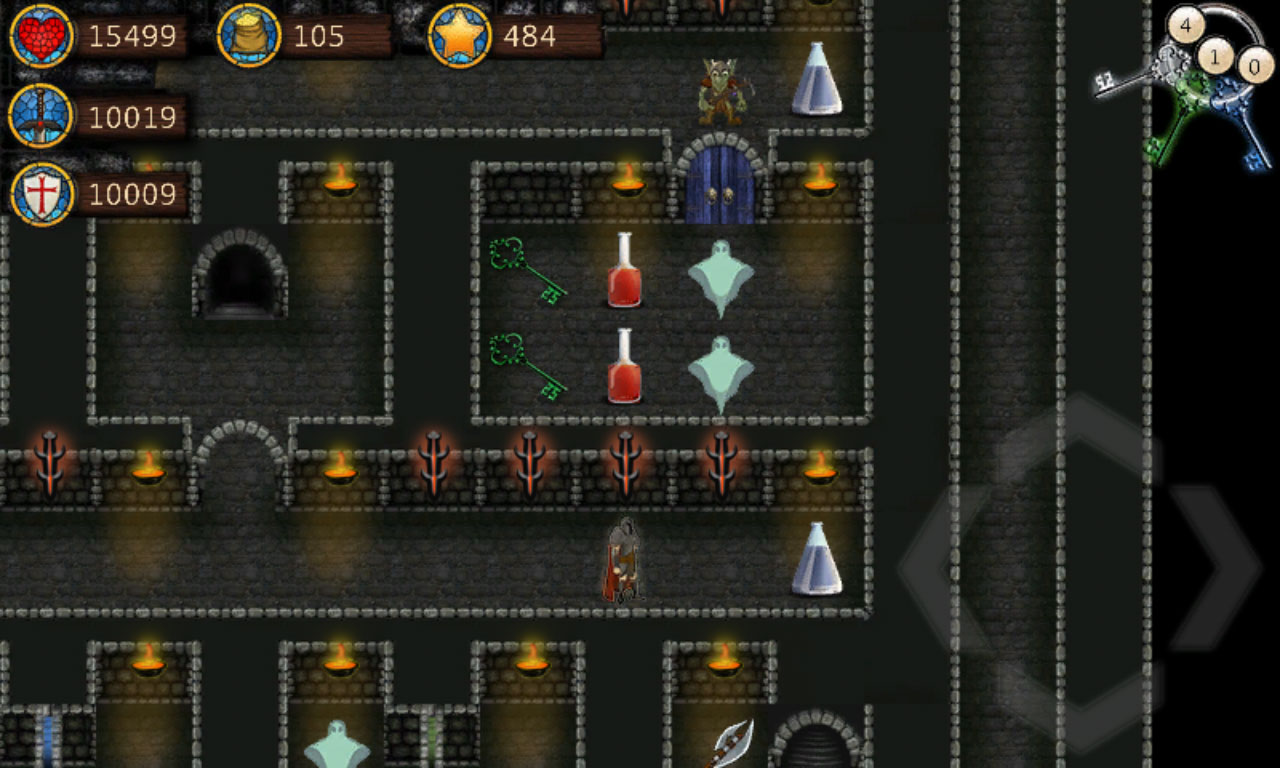 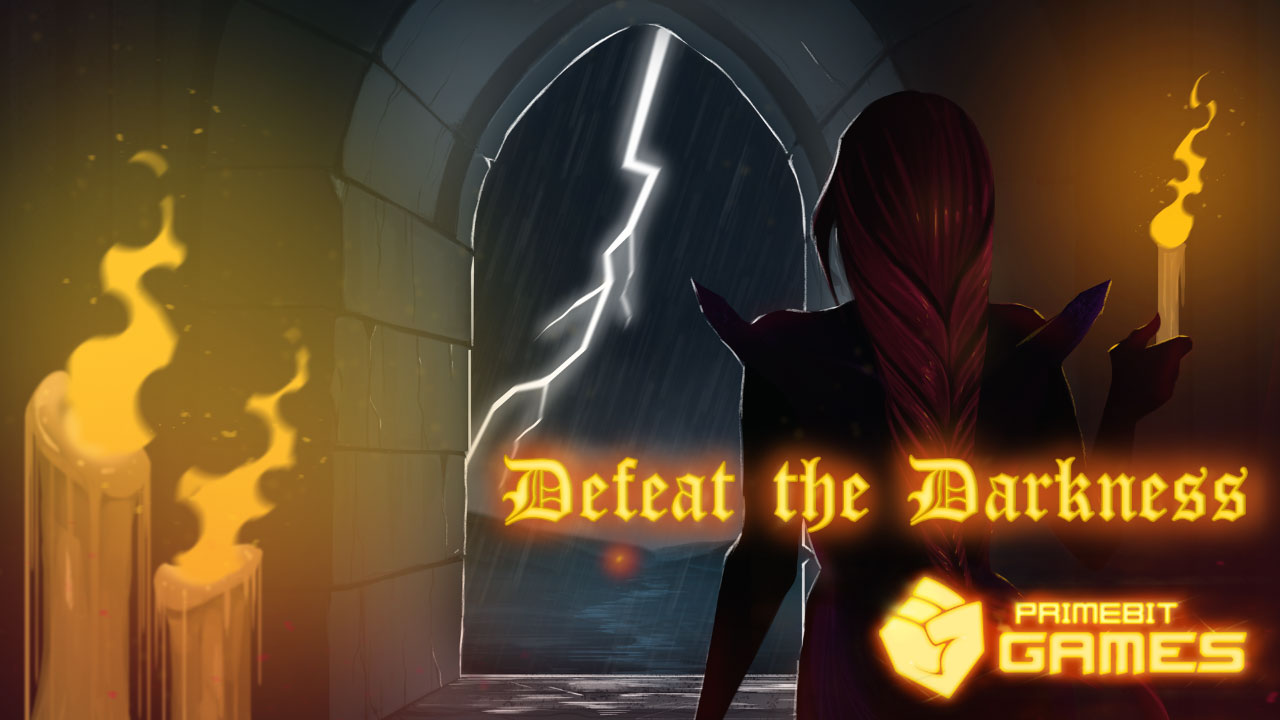