Darkestville Castle – Darkestville Castle is a very beautiful and lovely adventure game from BUKA Development Studio for Android, which is priced at $ 5.99It has been released on Google Play and we have decided to introduce the first purchased and complete version to you and to delight you, the fans of Adventure games! This game has come with its addictive gameplay to take you to the games of the 90’s and bring back memories of the past for you! Be in the role of the main character of the game called CId and go through a series of fan missions in a special world and be nailed to the phone for hours! The creator of the gameplay himself has estimated 7 hours, which means that you have to open 7 hours without interruption to be able to leave the story of this wonderful game behind! There is a wide range of charismatic characters in the game that have created a different adventure game for you along with dozens of different puzzles and riddles! If you are a fan of adventure games, try Darkestville Castle and say what it is worth getting !?

Game Darkestville Castle until this moment hundreds of times by Android users around the world, and has good rating of 4.7 from 5.0 gain. You can first see pictures and video of the gameplay of the game, and finally, if you wish, with one click, download the purchased and complete version along with the data from the high-speed Fars servers . Finally, it is better to mention that the game has been tested by us and has been run without any problems.

– Download the data file and decompress it. The ru.buka folder . Copy dville01 to the Android / obb path of the internal storage. 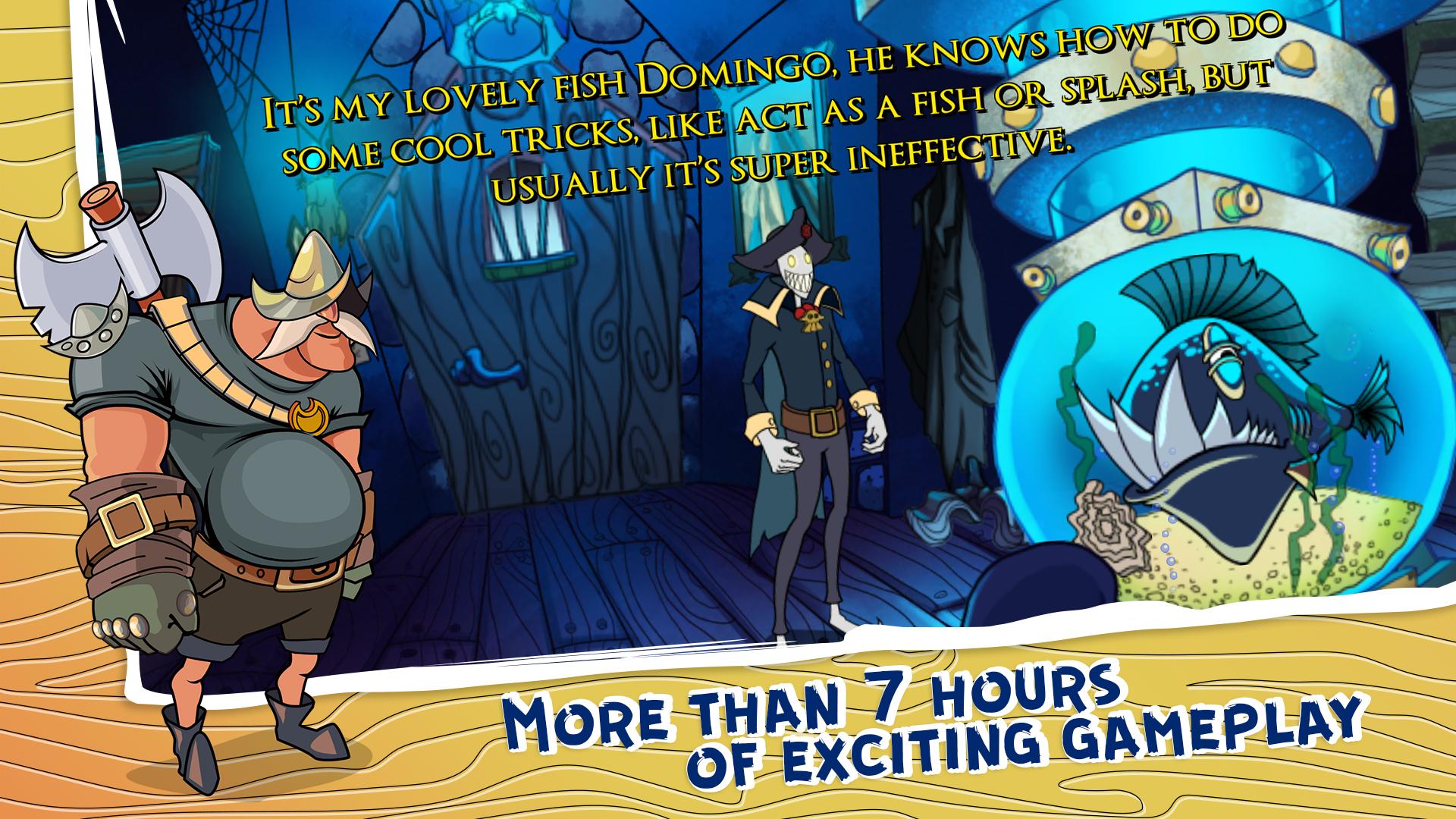 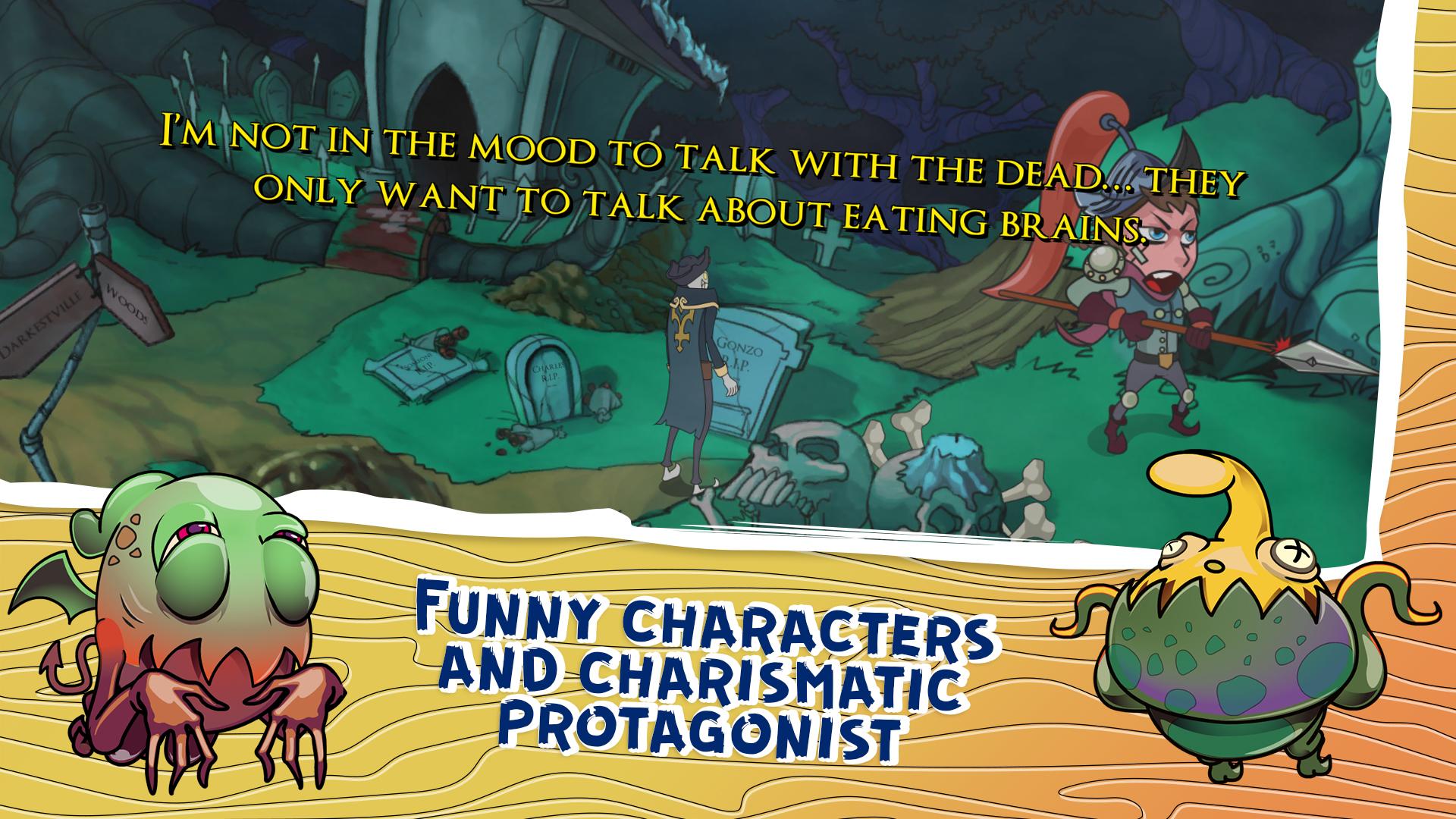 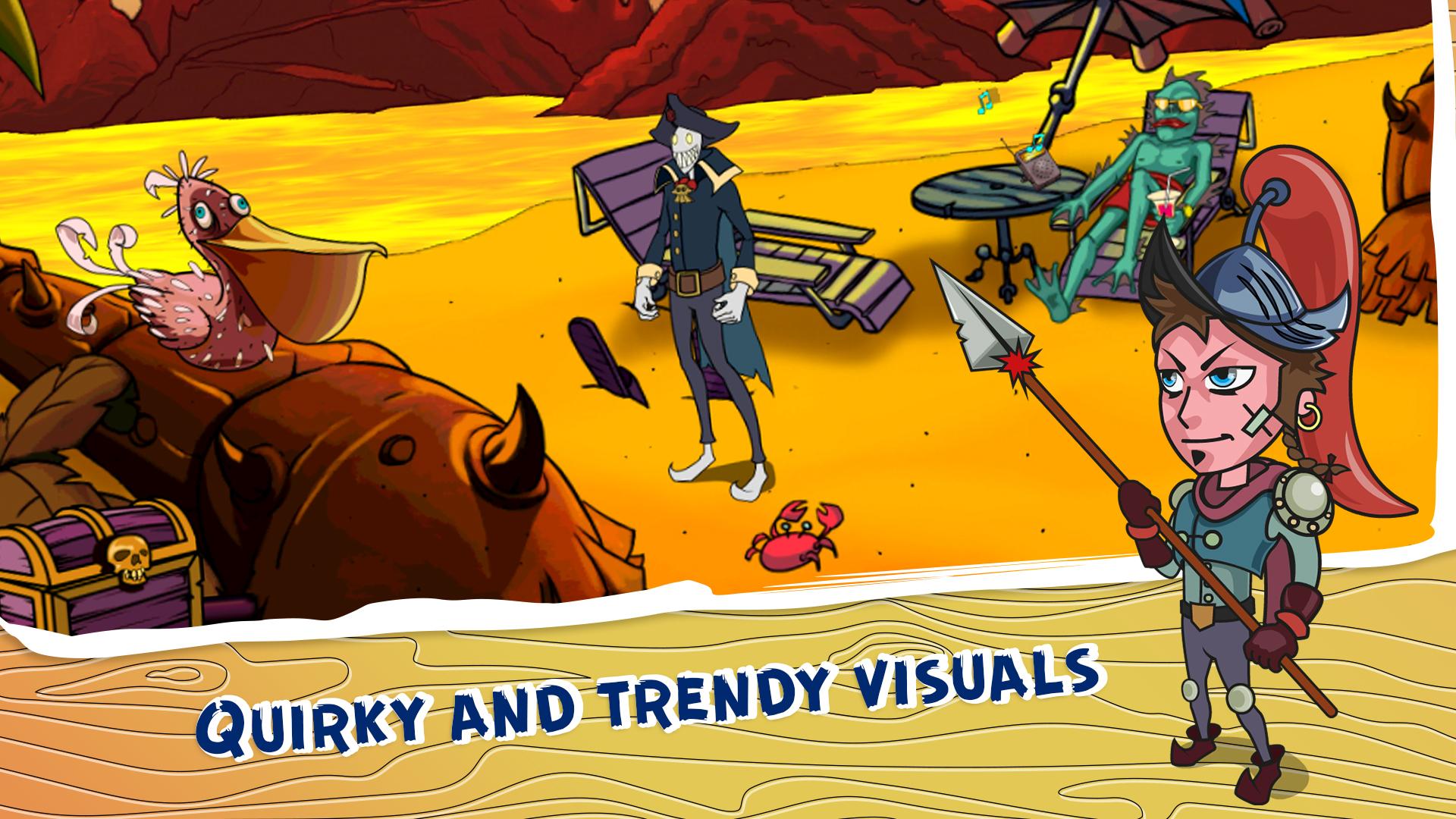