Darkness and Flame 3 (Full) v1.0.5 – Adventure game – puzzle “Flame in the Dark 3” Android with data + trailer of
the purchased and complete version of the game for $ 6.99, presented to you
tested with offline performance

Darkness and Flame 3 – The Flame of Darkness 3 is the name of the third part of the series of adventure and fascinating games Darkness and Flame is a product of the Ukrainian studio FIVE-BN GAMES, which is produced with a continuous story. The main character of this series is a young girl named Alice, who also appeared in the first two parts as the first role. Before this, we had introduced these two episodes in Usroid. To download Darkness and Flame 1 and Darkness and Flame 2Click on the name of each. The third part, just like the first two parts, is offered in two versions, free (limited) and paid (full), which you can safely download the full and purchased version of the third part from Usroid this time. The story of Darkness and Flame 3 takes place right after the end of the second part. Where Alice and her companions finally manage to defeat The Dark Warrior. They think that they have won and all the problems have been solved. But unaware that the Dark Warrior has survived, the protagonists will once again fall into the grip of darkness. This time the situation is more complicated and difficult. In the third part of the game, the atmosphere of loneliness and fear of the game has increased. The story begins where a dark warrior creates a huge storm with a powerful spell and attacks Alice and her companions. Luck and of course Alice’s innate abilities save her and her companions, but this terrible storm throws each of these characters to a distant place. After this story, the main characters separate from each other and you have to follow your uncle and other friends in the role of Alice.

The complexities of the story of Darkness and Flame 3It does not end there. The power of the flame instilled in Alice is fading, and the mark engraved on her hand is fading. Are these signs of the defeat of the flame against the darkness? Whatever it is, you must help Alice to complete her missions very quickly before she can get out of this special force and save her before The Dark Warrior reaches her friends. You have entered a world called The Dark Side and there is no news of humans and auxiliary forces! You have to deal with the dark forces alone by solving puzzles and discovering different facts. So hurry before it’s too late! Do not forget that in this adventurous and risky journey, there are many threats, including various traps and snares in your path. In terms of graphics and game design, Darkness and Flame 3 should be given a very good score. Attractive graphic and animated demos, great details and quality hand-drawn designs make this game a unique experience in the style of Hidden Object Adventure games. Play Flame in the Dark 3 with Earn Score 4.4 out of 5.0 on Google Play. We recommend that you watch the cinematic and attractive trailer of the game and then download the latest official version of it as purchased and tested from Usroid .

– Download the data file and decompress it. Copy the com.fivebn.daf3.full folder to the Android / obb path of the device’s internal storage. 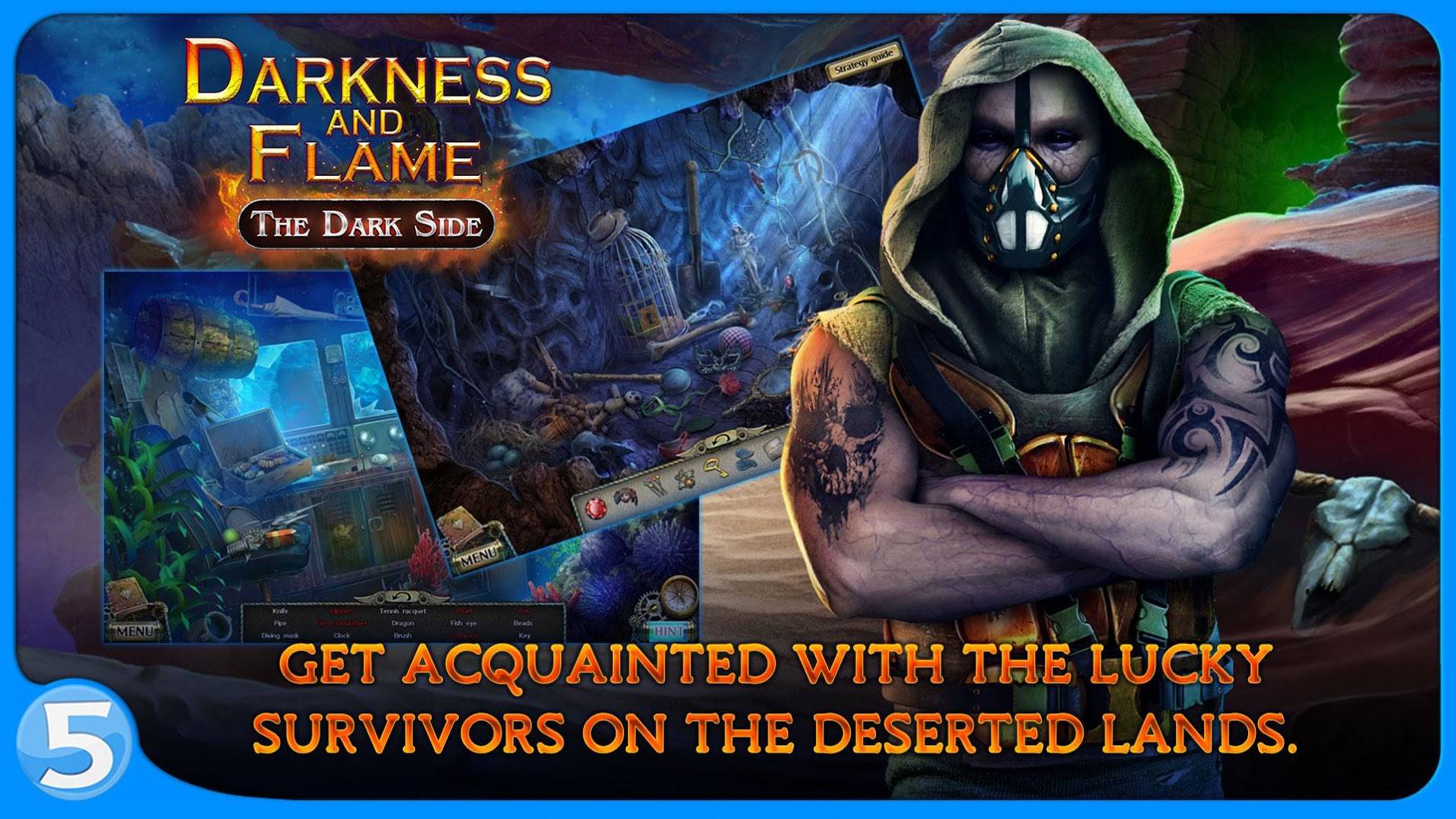 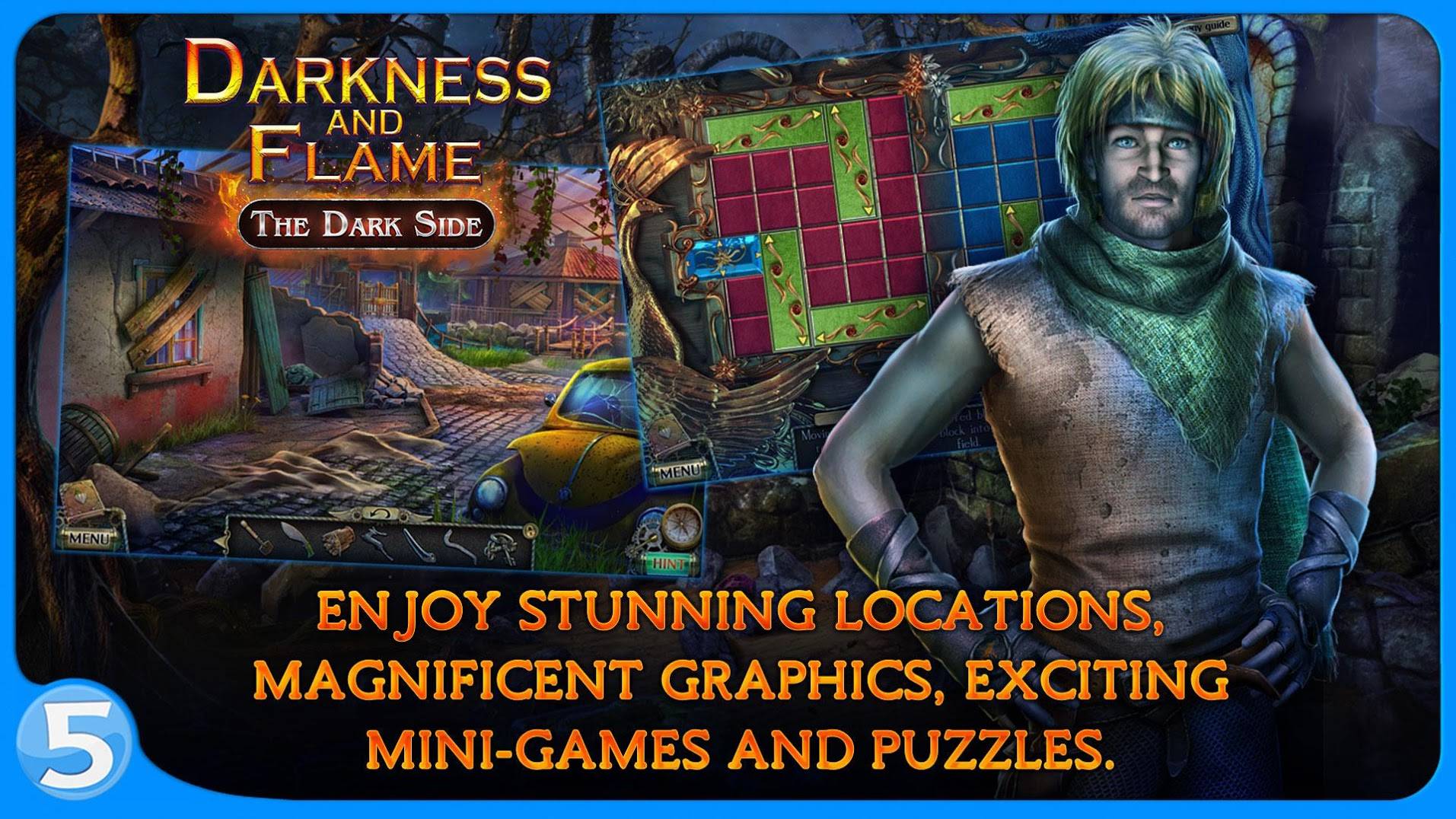 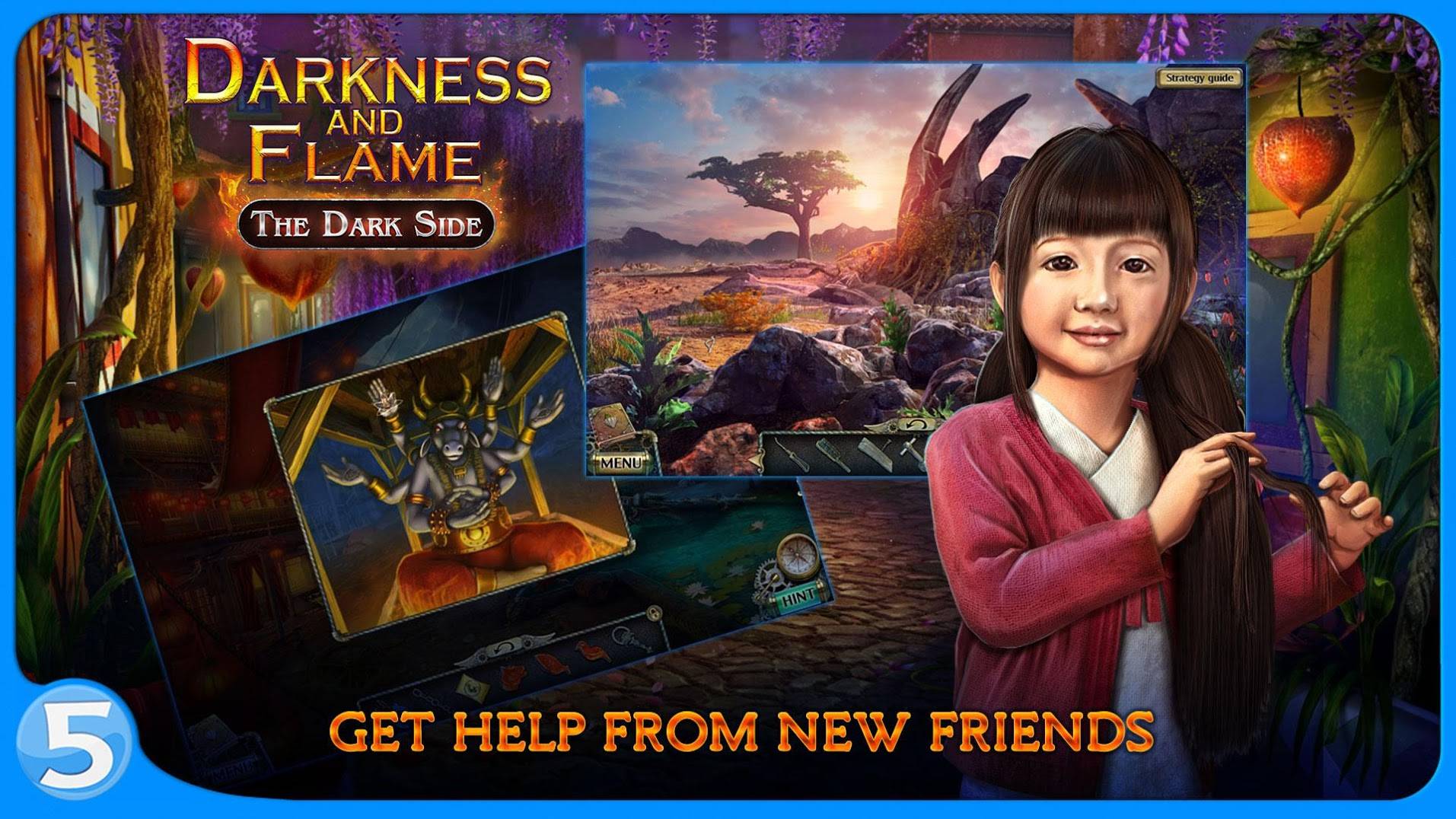 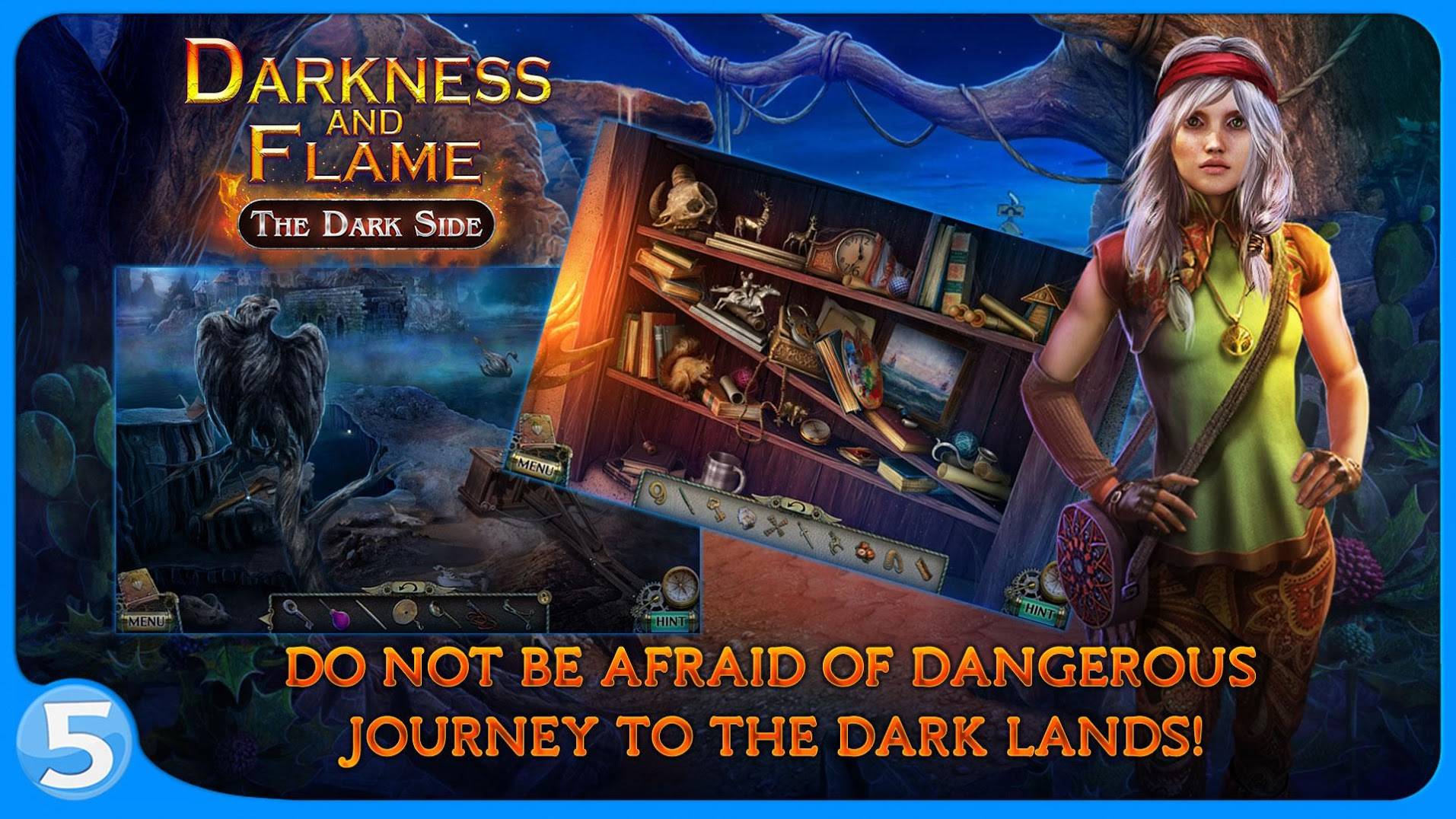 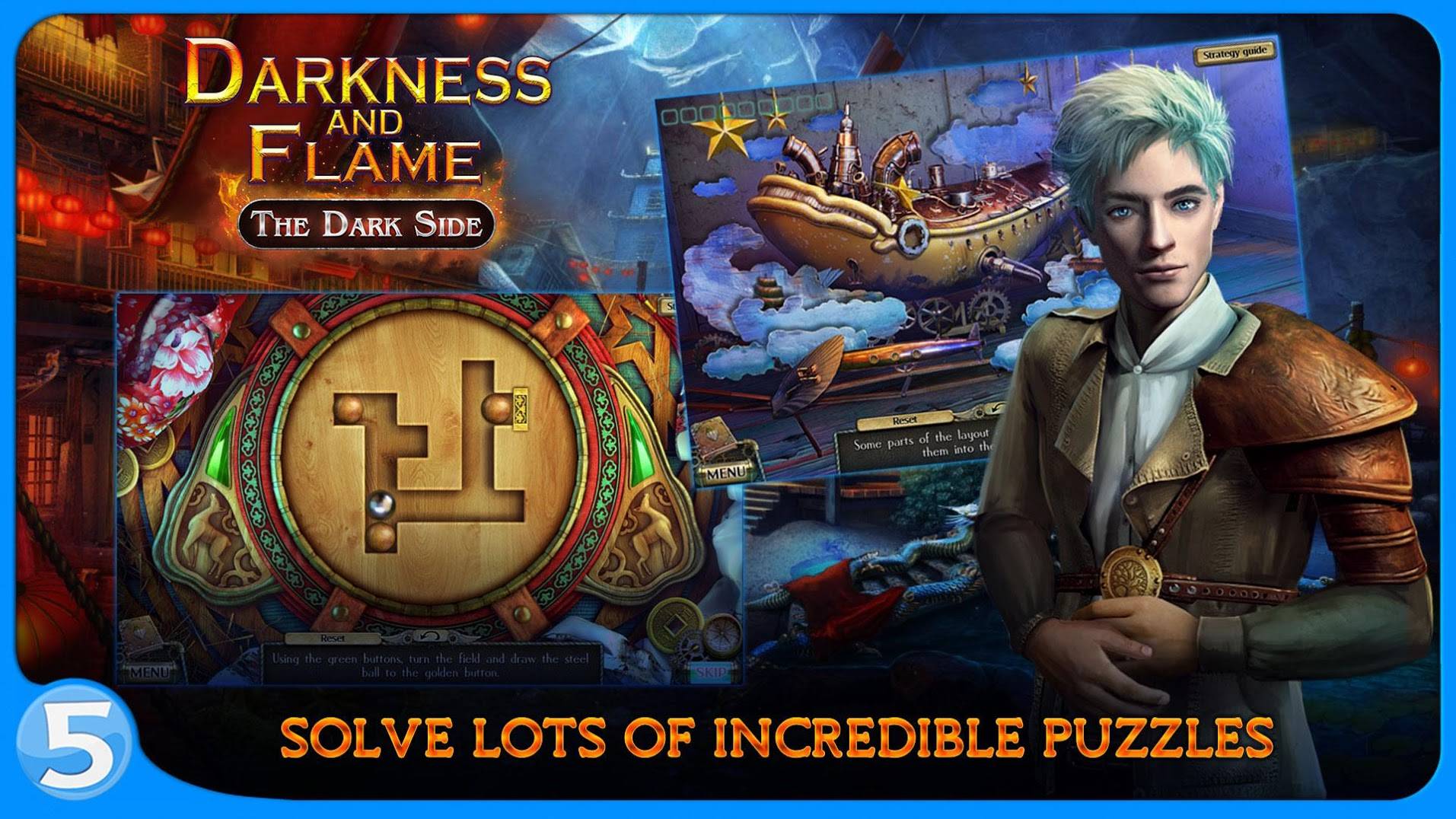