Darkness Reborn is the second version of the incredibly beautiful and amazing game Dark Avenger from GAMEVIL gaming studio for Android devices, the new version of which was released for free in the Android Market a few hours ago, and we decided to go ahead as usual and make it Introducing the presence of users who love action and RPG games! The story of the game is the same as the previous version, so that the devil wakes up and darkness and oppression increase. In the game of darkness, oppression is everywhere and you have to prepare your heroes for battle and send them to war with the devil! Yes… You have to practice with them constantly to become strong and do not let the devil dominate the earth! This game is one of the best and most graphical gamesHorror games are Android that if you are interested in horror games, this game will undoubtedly be enjoyable for you. You have to be careful that the devil is everywhere and may harm you at any moment. After each victory you will earn points and you will be rewarded. Build your group now and…!

Some features of the Darkness Reborn Android action game:

Darkness Reborn game currently has a score of 4.3 out of 5.0 in the Android market , which we introduce in Usroid the first version and provide it to you completely free of charge, and we hope you like it; The game has been downloaded more than 50 million times by Android users around the world from Google Play and is one of the most popular and most downloaded online action and role-playing games on Android.

Note: Darkness Reborn is online and requires internet to run. On the other hand, when running the game, from 0 to 100 MB of additional data is downloaded. 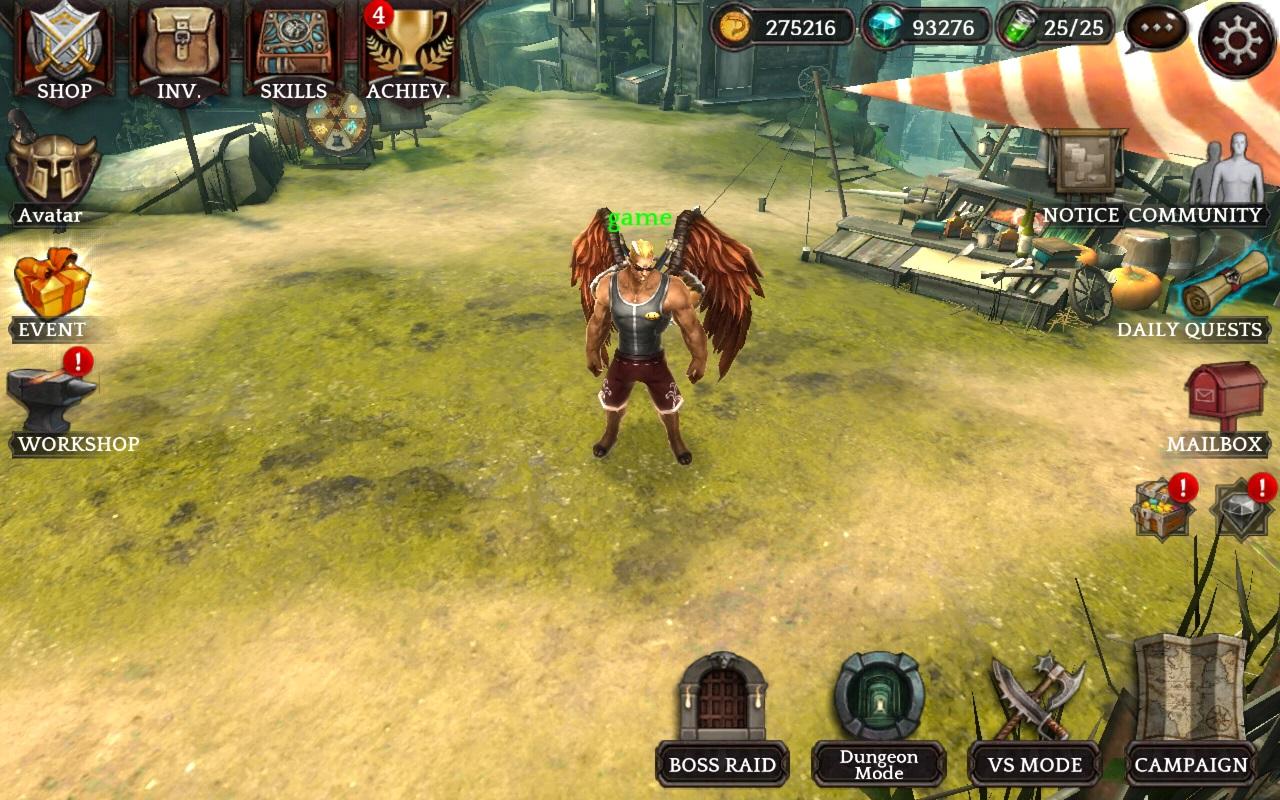 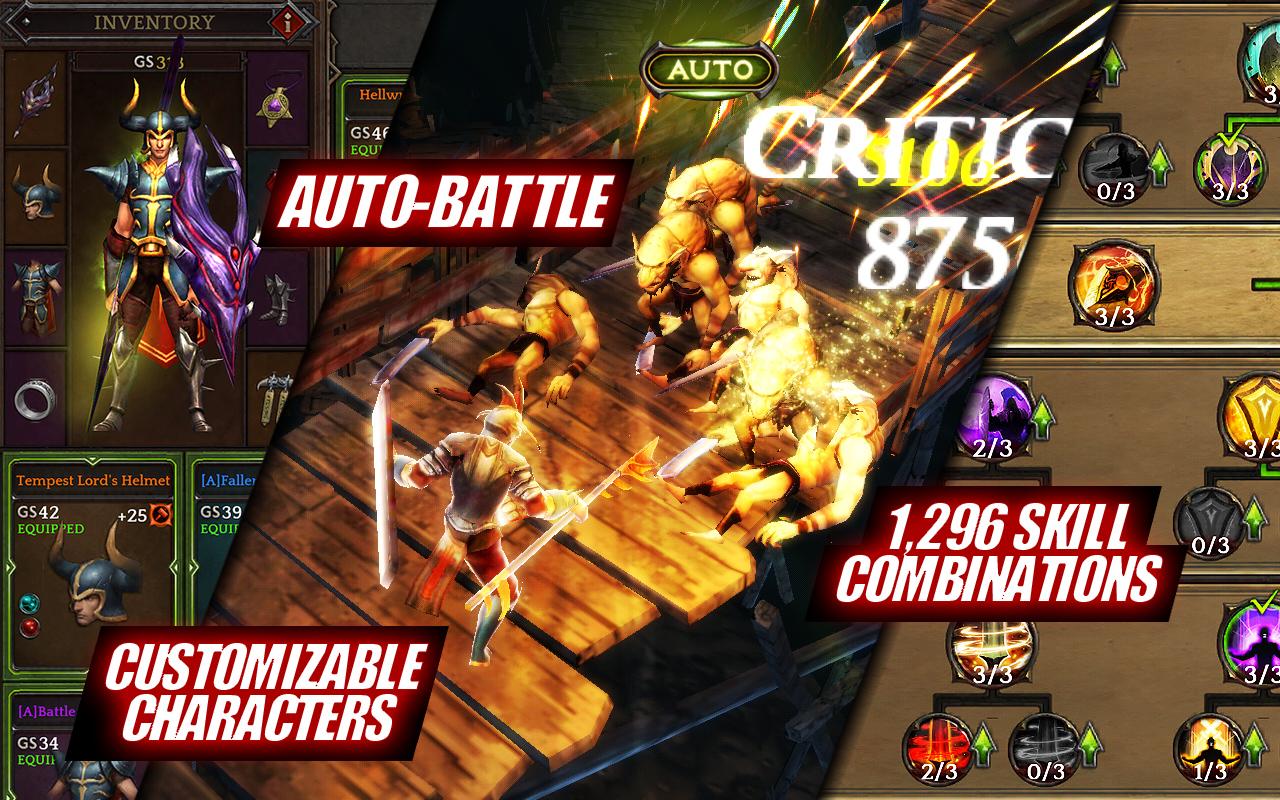 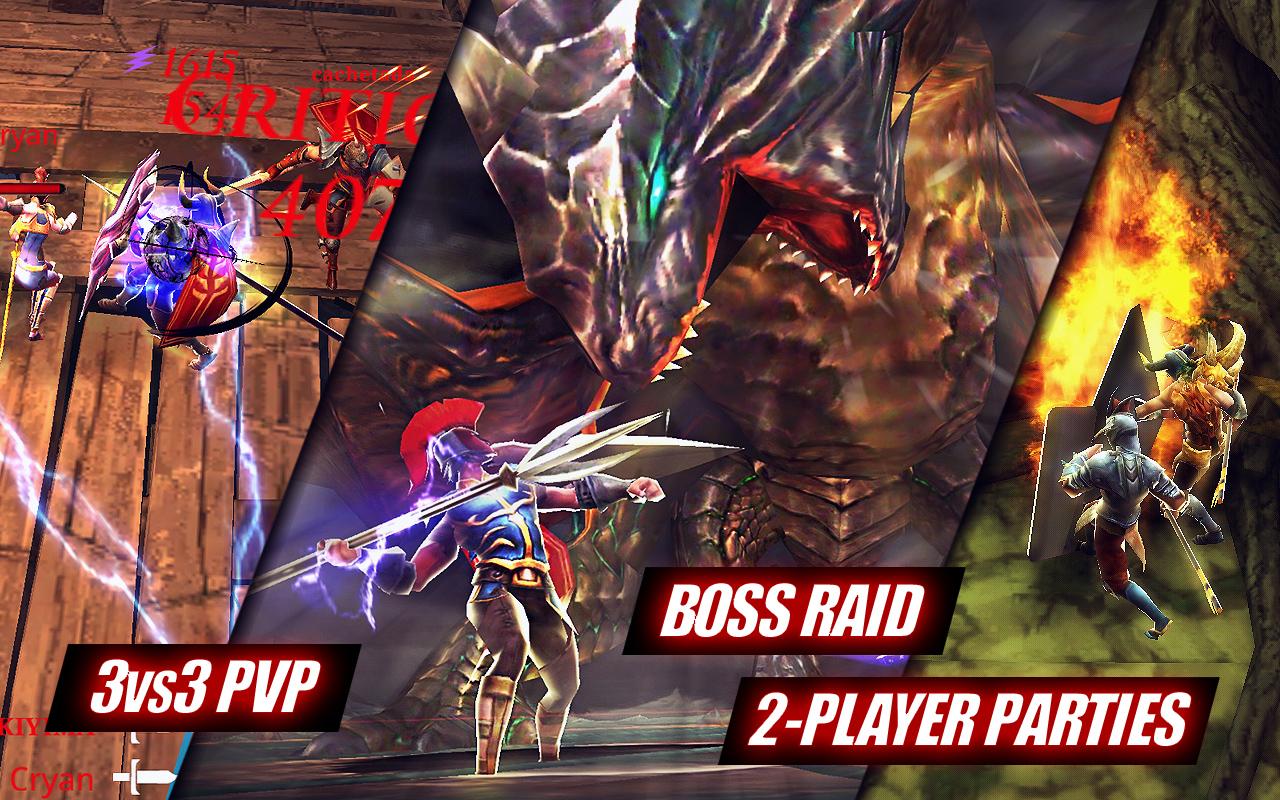 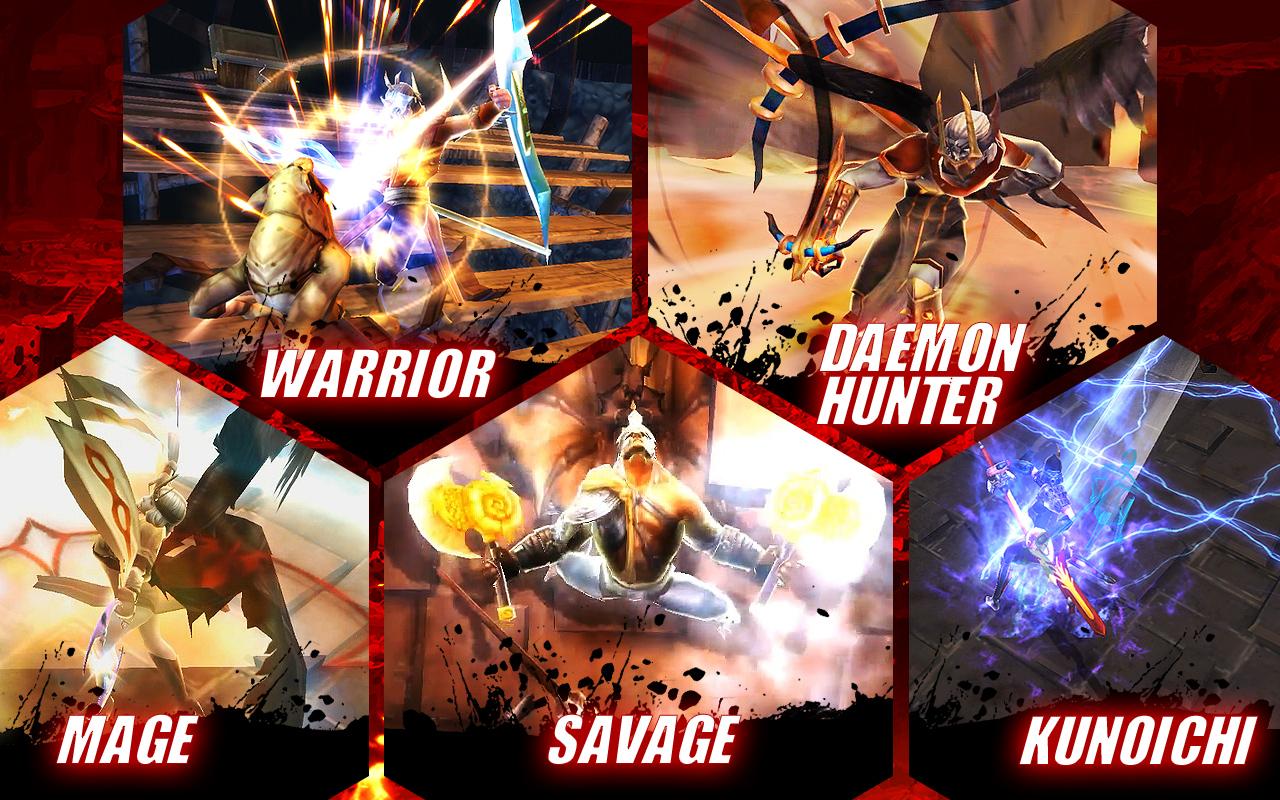 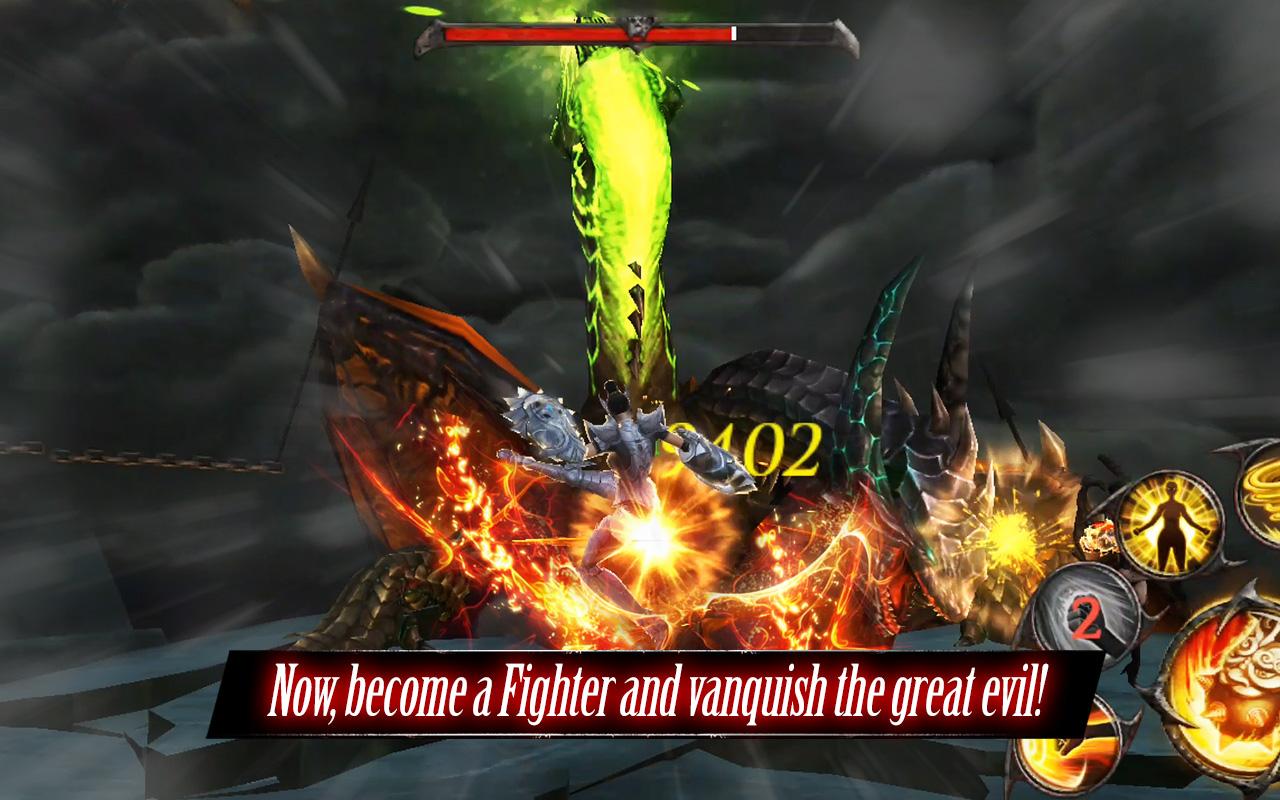 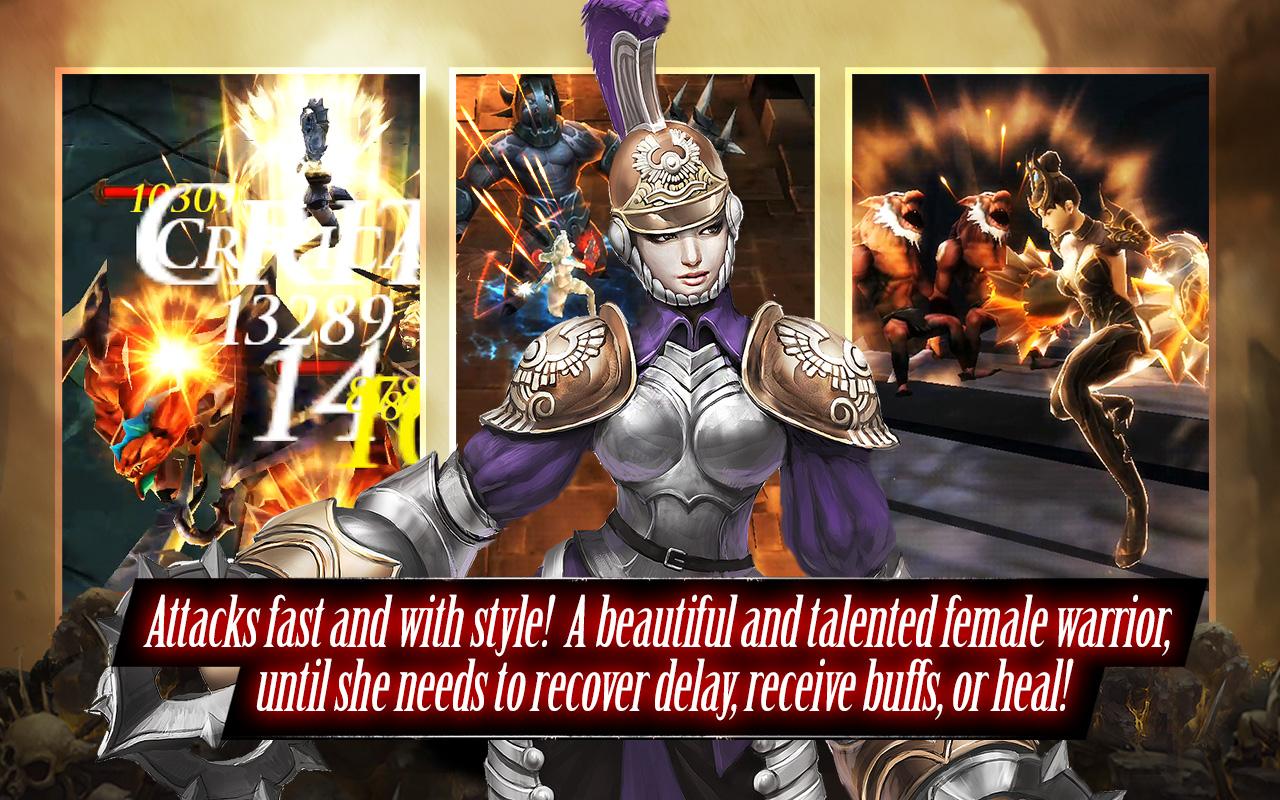 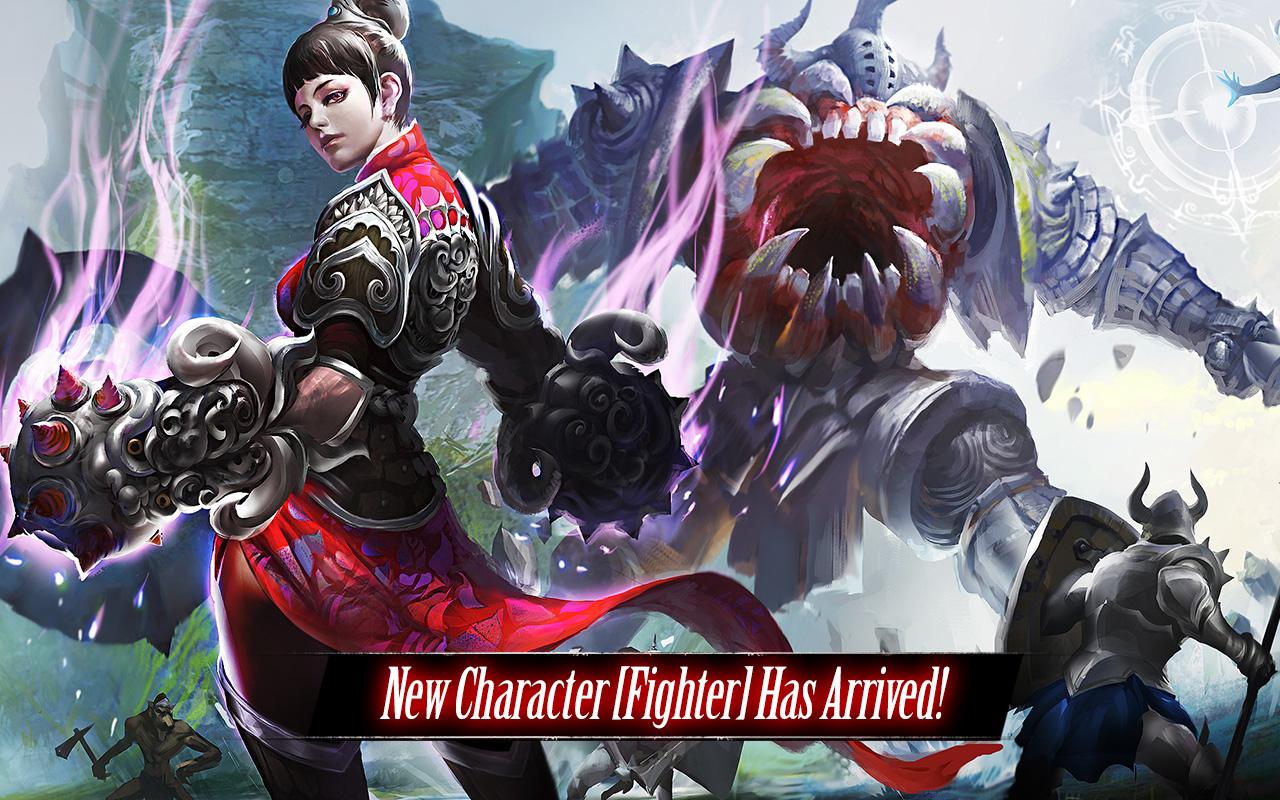