Darkness Rises – The emergence of demons from the most beautiful, exciting and best action games and the role-playing game of 2018 from NEXON Company is for Android, which was released for free on Google Play hours ago, and as always, we have decided to introduce it to you as soon as possible, and we will delight you, fans of role-playing games! Darkness covers the entire land of Darkness Rises and a wave of angry demons is ready to attack the city gates! The road ahead is a dangerous one, but you have to resist and go to the heart of darkness before the devils have a chance to attack the city! Choose your group’s heroes from different categories, such as destroyer fighters and wizards, shoot down horrible monsters with your powers and skills, or even hire them and use them in future battles against other users! As you enter the heart of darkness, you will encounter evil beings who are much more powerful than you and it is very challenging to kill them, but your strong will to achieve the goal will destroy them all! It is also possible to create a guide with other users around the world so that you can experience the best and most exciting role-playing game on your device!

Game Darkness Rises in a very short time more than 1 million times by Android users around the world downloaded from Google Play and managed to score 4.5 out of 5.0 Excellent win that we Usroid the latest version offered for download have her! You can first view images and videos of low-end gameplay such as Darkness Rises, and finally, if you wish, download it with one click from the site’s high-speed servers.

1 – The game is online and online
2 – To enter the game you need to have a filter breaker software
3 – The game data is received through the game itself and in the initial run at high speed
4 – Always download the game update from this page.
5 – New versions of the game are not hacked; If released, the mode will be available for download.
6 – To run the game without problems, make the language of the phone English. 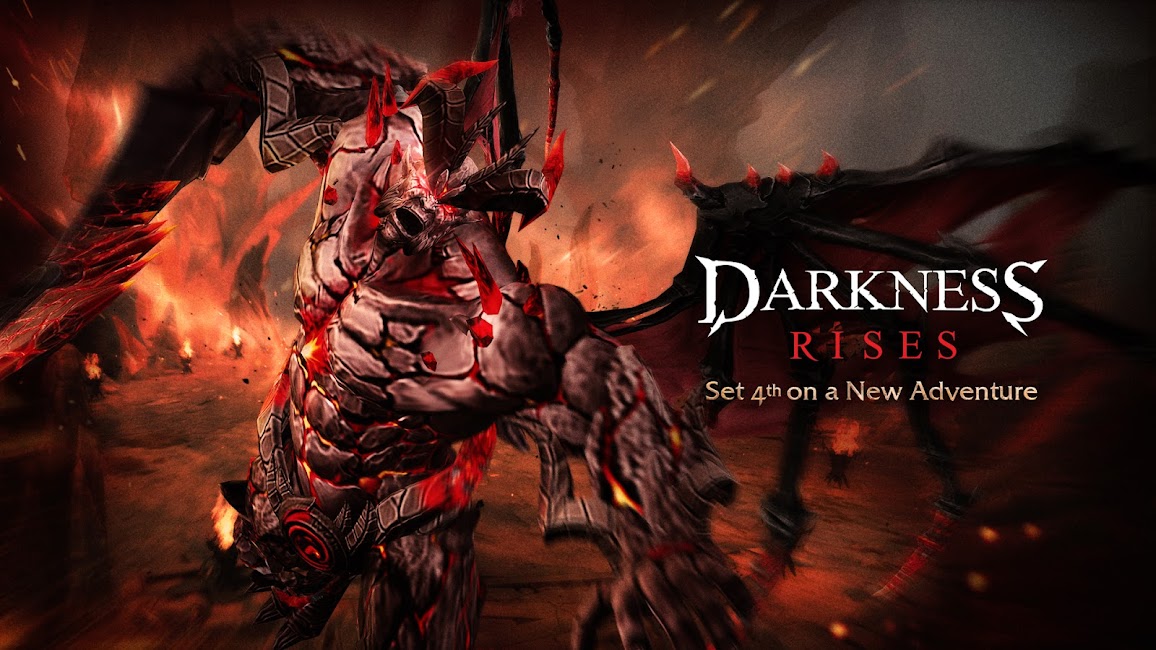 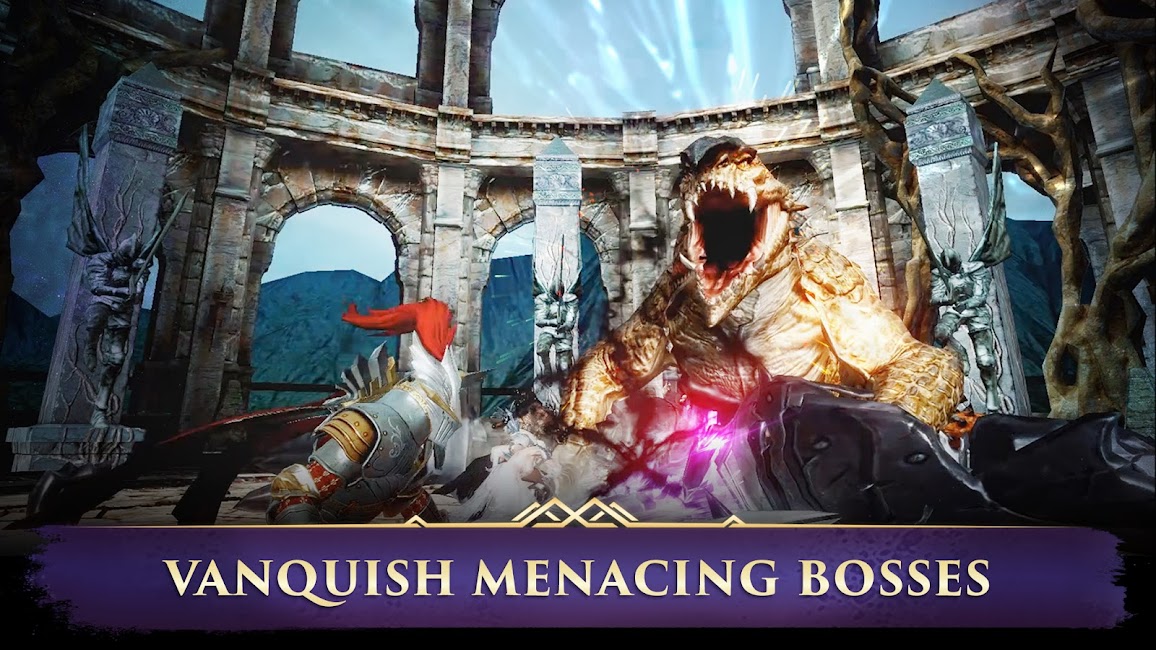 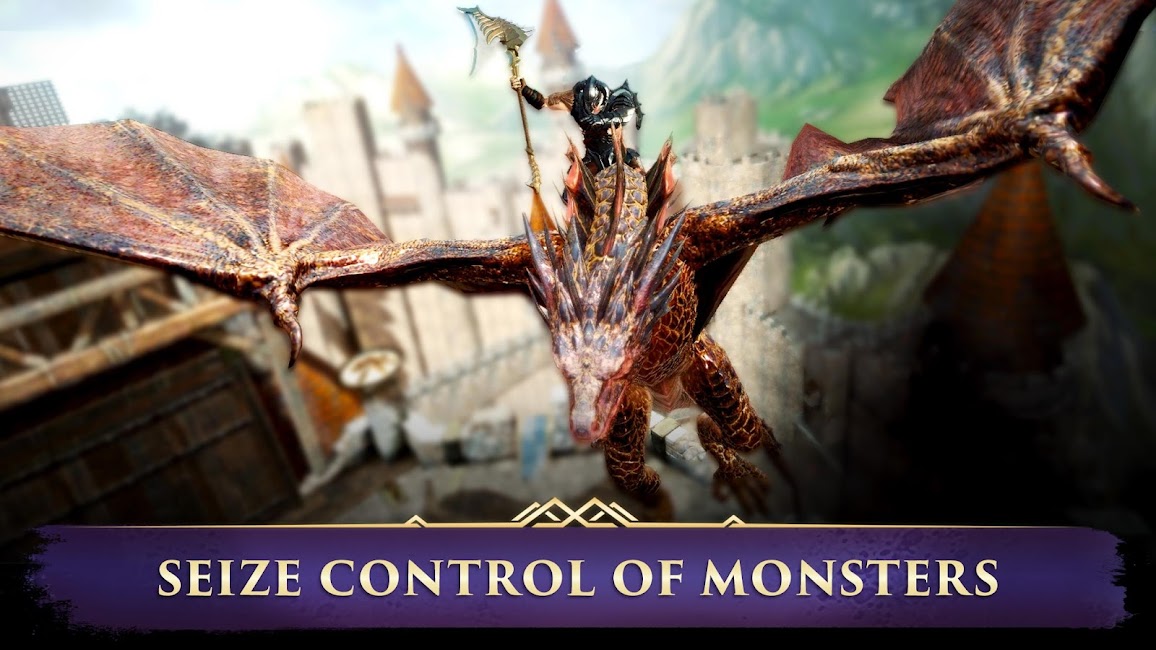 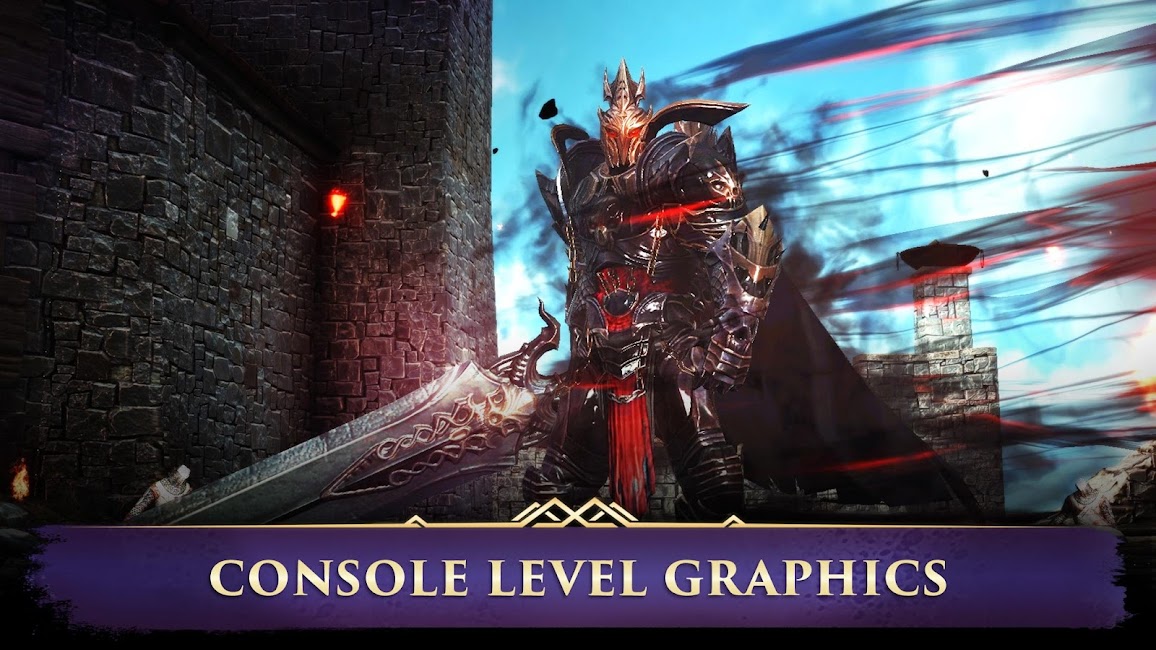 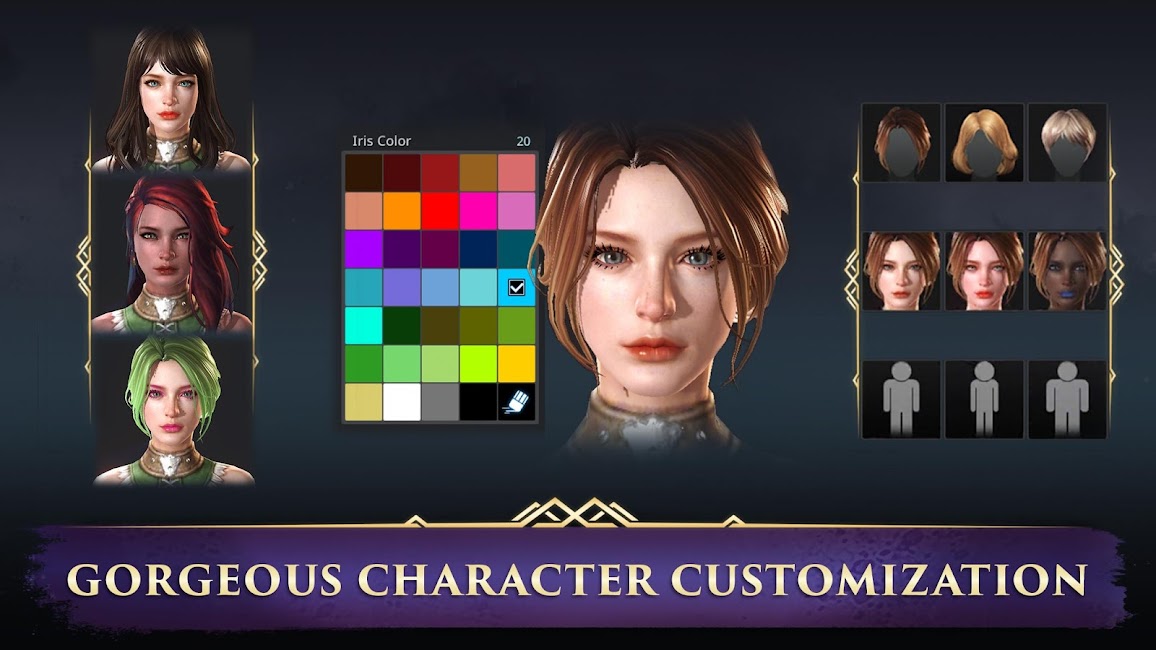 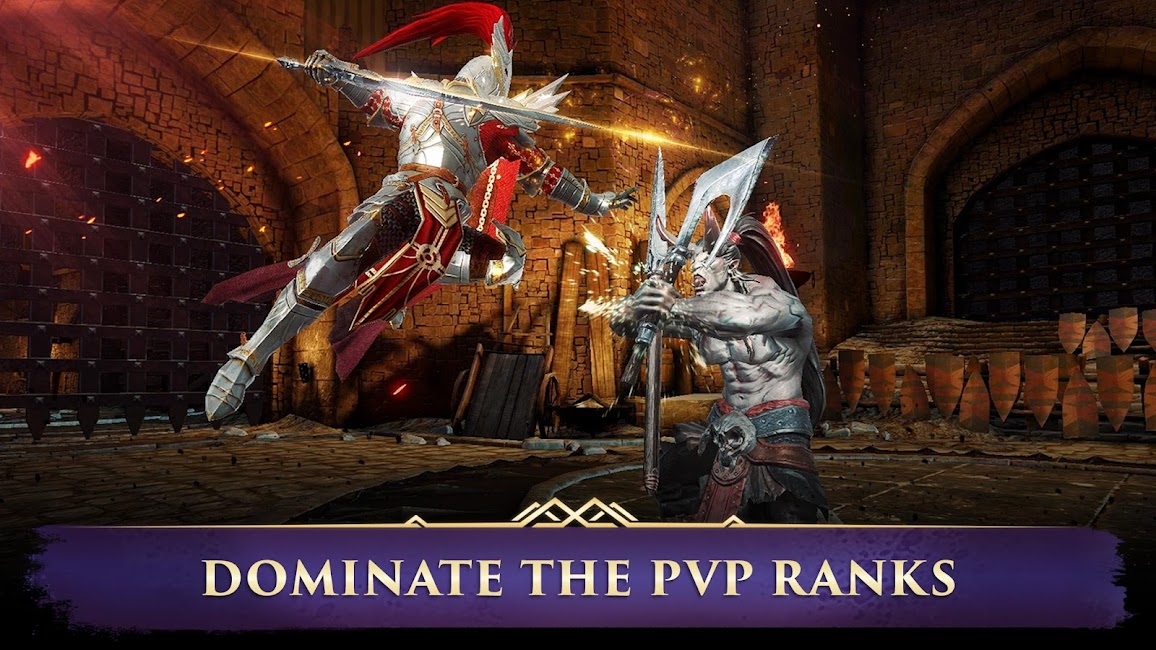 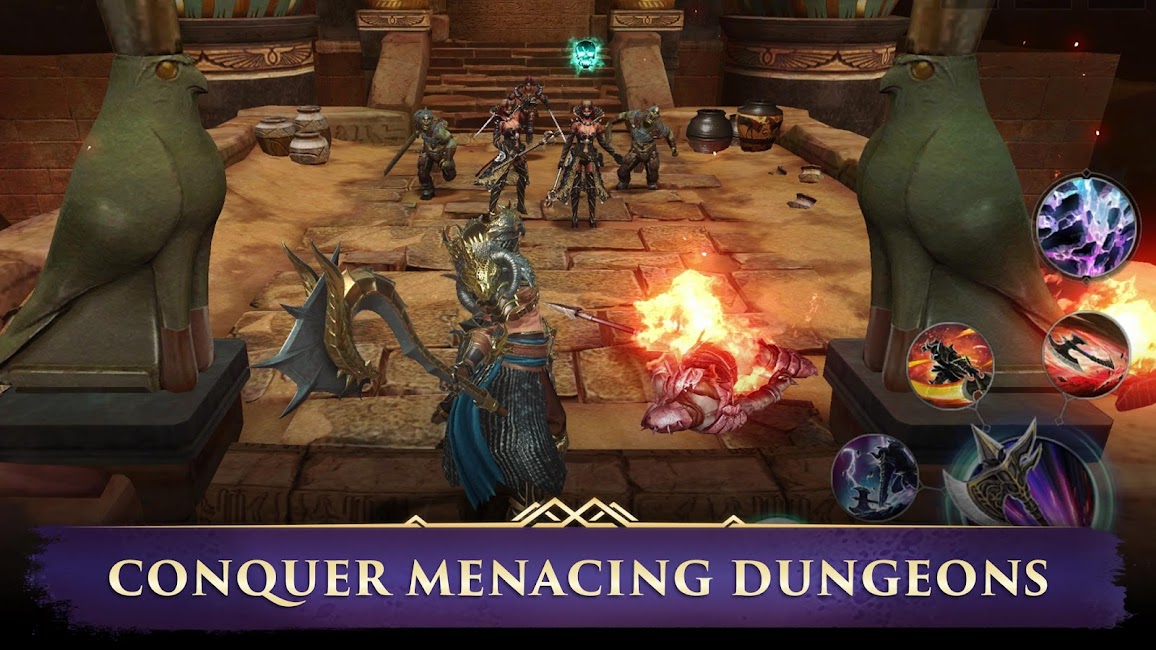 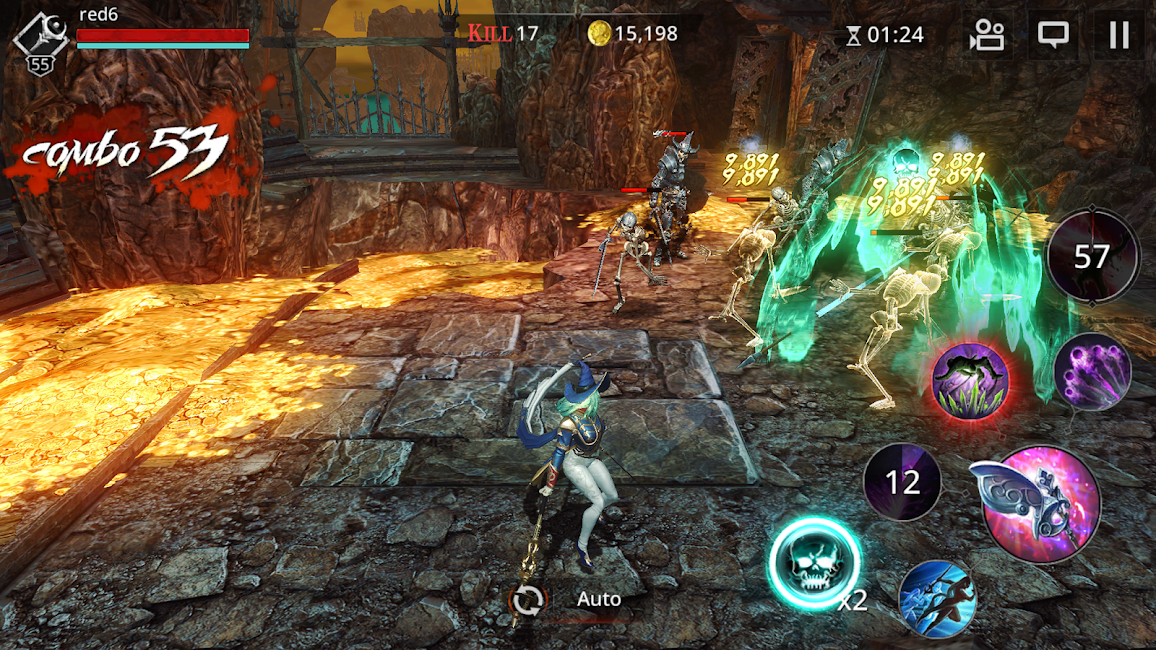