Dartpro – Darts Scorer v3.1.1 – plans to progress in the game of darts and make calculations easier for Android
Version money and bought the program at a price of $ 1.69 on Google Play

You must have seen or even played dart circular boards in various places such as homes, entertainment places and… up close. Darts is one of the hobbies that can be seen everywhere. The game process is easy and can be learned in a short time, so it can be considered a hobby for everyone. The history of darts goes back to the Middle Ages in England. It is said that even darts were taught to children in schools to increase the strength and concentration of their hands and to shoot and aim better on the battlefield. Darts can be found in a variety of sharp and magnetic, the type of sharp is older. In this game, players stand at a certain distance from the circle and win, aiming and throwing towards the center of the board. The closer the dart is to the center of the board, the more points the player gets. Finally, one of the players wins the game by adding points. Today we are at your service with an application for this game.DartPro – Darts Scorer is a comprehensive application for performing dart game calculations and helping advanced players, for the Android operating system, developed by the Lesser & Mineur software group and published for $ 1.69 on Google Play. The purpose of this program is not just to calculate points. Instead, it identifies and informs you of your weaknesses using the data and information you provide. With various exercises, you can improve your weaknesses in darts. The statistics and additional information provided by this program show your progress over time. With this program, you can compete with your previous points and thus increase your darts skills day by day. With more than half a million downloads in the world of computers, now this software has released its Android version for users to use.

Some of the features and functionality of the program DartPro – Darts Scorer Android :

Application DartPro – Darts Scorer is a very useful application for all lovers of the game of darts and professional players that can help them in enhancing their skills. DartPro has received an excellent score of 4.5 out of 5.0 from Google Play users with the satisfaction of Android users . Now you can get the paid and purchased version of this program with all the features and capabilities from Usroid for free. 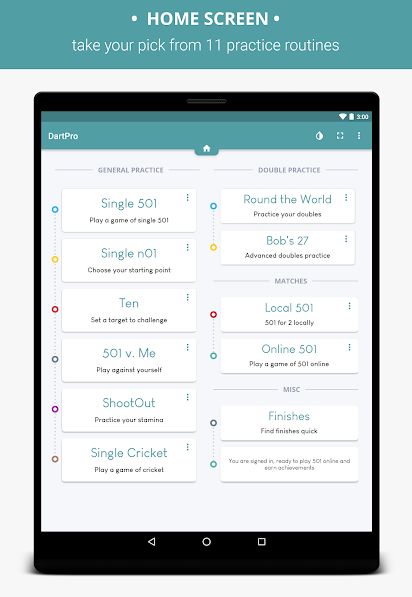 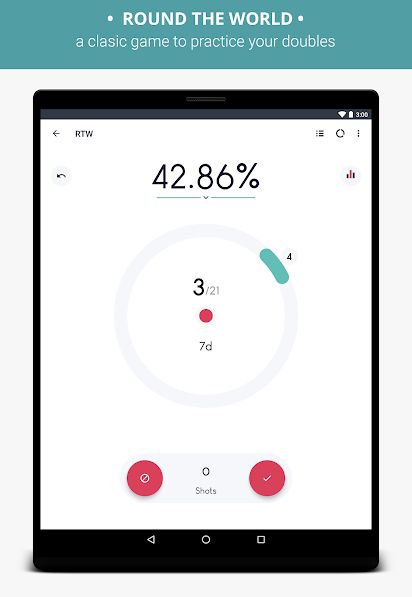 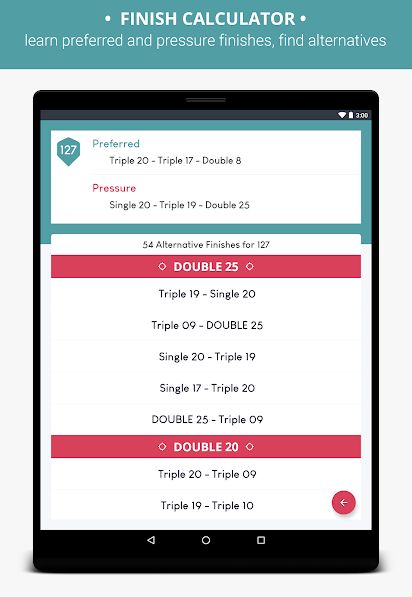 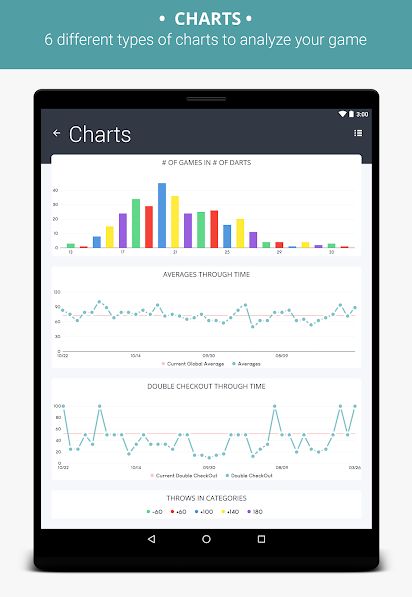