Dashero: Archer & Sword 3D is a simple and interesting arcade-style action game that is available for free with in-app payments by Hong Kong studio Trèfle & Co. Game made and paid for. This game with the full name of Dashero: Archer & Sword 3D – Offline Arcade Shooting has been released on Google Play and Usroid has prepared it for the first time in Iran and provided it for free download. It is worth mentioning that in addition to the original version provided on Google Play, we have also prepared a separate version in the form of a mod for download. This game, as its full name suggests, is an arcade and offline shooting in which you play the role of a swordsman and archer. The style and context of the game is exactly a copy of the famous Archero game. You start playing the role of this hero who has a lot of personalization abilities for him, who has entered the enemy’s territory and decides to destroy them all one after the other and once again bring peace and security. Return to human lands. The main character of the game is called Macho, who is tasked with fighting monsters and evil forces to pick up his magic sword and go on this dangerous mission.

Dashero: Archer & Sword 3D – Offline Arcade Shooting, according to the developer, is a combination of arcade, action, role-playing and Rougelike styles in which players can experience any of these styles. Although such a claim seems a bit exaggerated, but in general it can be said that this game has such a feature is not far from the mind. What makes Dashero: Archer & Sword 3D – Offline Arcade Shooting fun and interesting in its fantasy style. Although your enemies may seem like evil enemies or dangerous monsters, they are funny and harmless creatures, despite their violent names. Of course, you should not be fooled by their simple or cute appearance and do not allow them to approach you in any way! By destroying enemies, you earn points and money, and you can use this money to upgrade the game character and provide better weapons and items. The whole game is followed in the same steps and there is no news of intellectual parts, winding paths or و and all the main paths of the game are straight. Dashero: Archer & Sword 3D – Offline Arcade Shooting is more of a fun game with elements of this type of game, rather than an action or role-playing game. However, it can not be said that this game is very simple or trivial, and it must be said that the game stages have interesting and special challenges. To download the latest version of this game, you can refer to the Usroid box download section.

Note: In the mod version, you use diamonds once to be Unlimited! 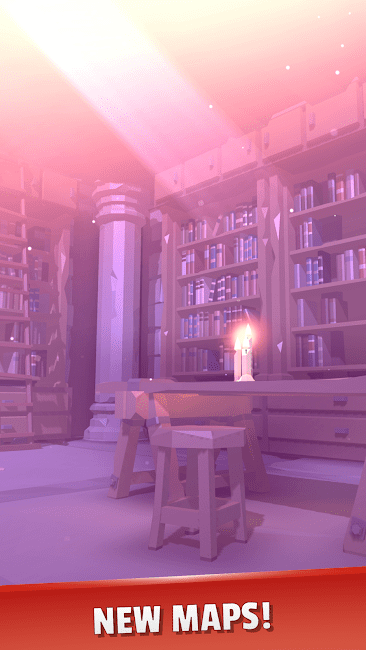 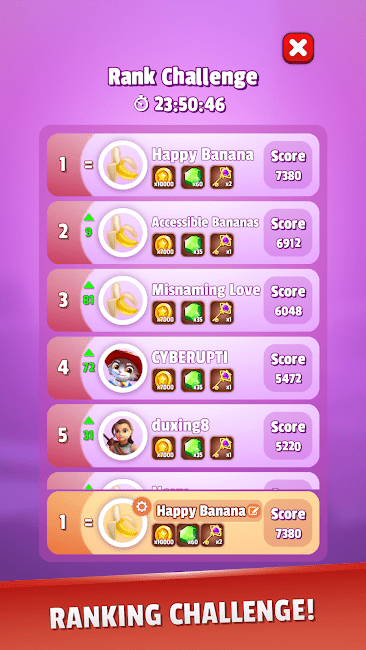 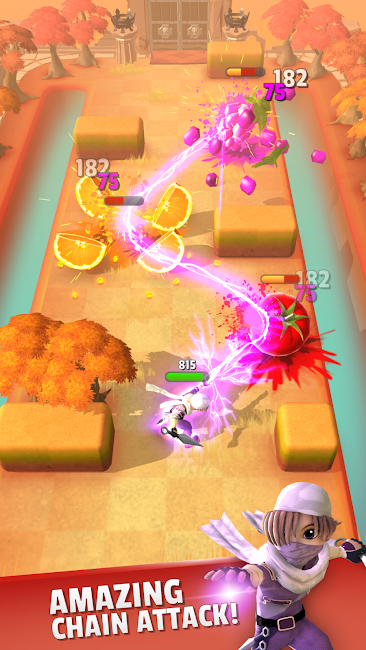 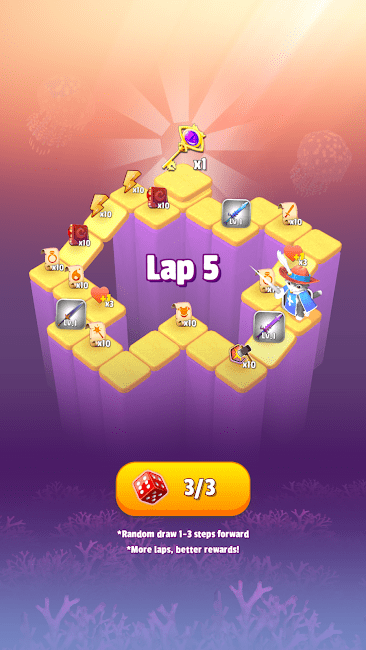 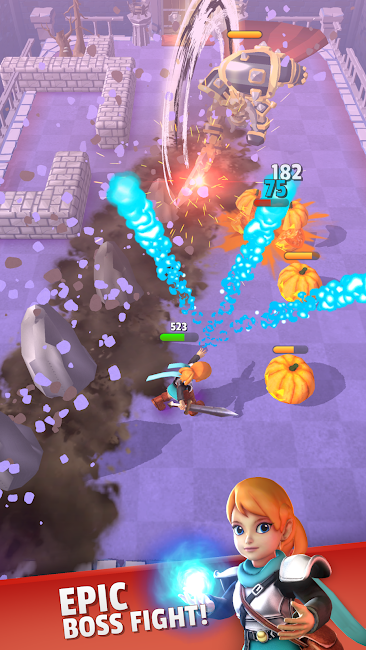 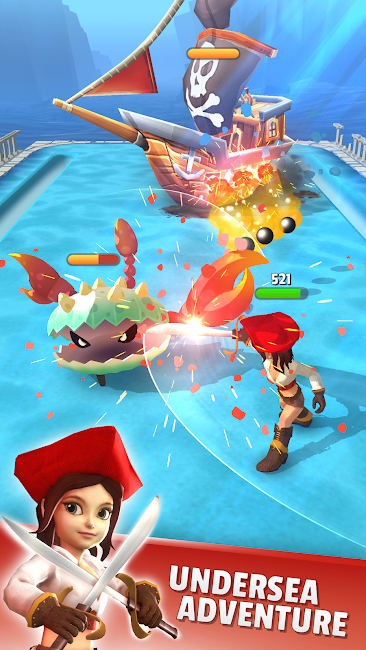 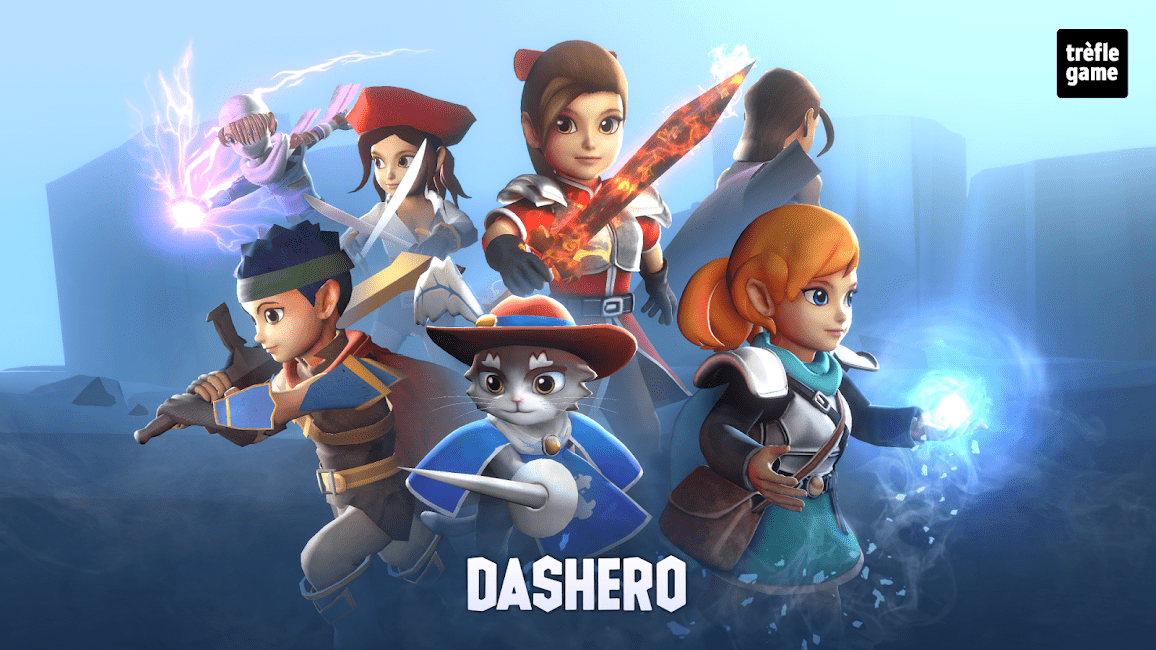