Dawn Of Titans v1.42.0 – Graphic strategy game “Rise of the Titans” for Android device is
a popular and lovable game presented to you gamers who love online strategy
games.

Dawn of Titans – Epic War Strategy Game – Dawn of Titans is a new and amazing strategic game from Natural Motion Games for Android devices , which has thrilled strategy-loving users with its release! Today, the market for strategy games is hot and every user of an Android device has at least one of the famous strategy games such as Clash Of Clans or Domination or Castle Clash.And installs بازی on his device and plays! After introducing various strategy games, today we are going to introduce a great strategy game called Dawn Of Titans, which will undoubtedly amaze you with its console graphics and Action Strategy MMO gameplay! In this game, you must first build your kingdom in the best possible way, and then attack online players around the world to collect points and resources and experience one of the best strategy games . If you are a fan of strategy games, the new Dawn Of Titans game will undoubtedly attract your attention because the graphics, sound, design and everything in the game are prepared in the best possible way.

Some features of Dawn Of Titans Android strategy game:

Dawn Of Titans game with thousands of downloads now has a score of 4.4 out of 5.0 in the Play Store , and we at Usroid provide you with the latest and latest version for the first time in Iran for free; You can first view images and trailers of the game environment and, if you wish, download the latest version with data from the site’s high-speed servers for your Android device.

Note: New versions of the game will not be hacked; If hacked, the mod version will be added to the download box [do not ask about the mod]

Instructions for installing and running Dawn Of Titans:

– Then download the data file and decompress it. Folder com.naturalmotion . Copy dawnoftitans to your Android / Obb internal storage.

– Connect to the Internet and run the game. 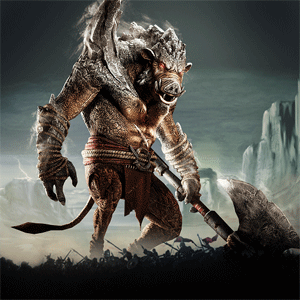 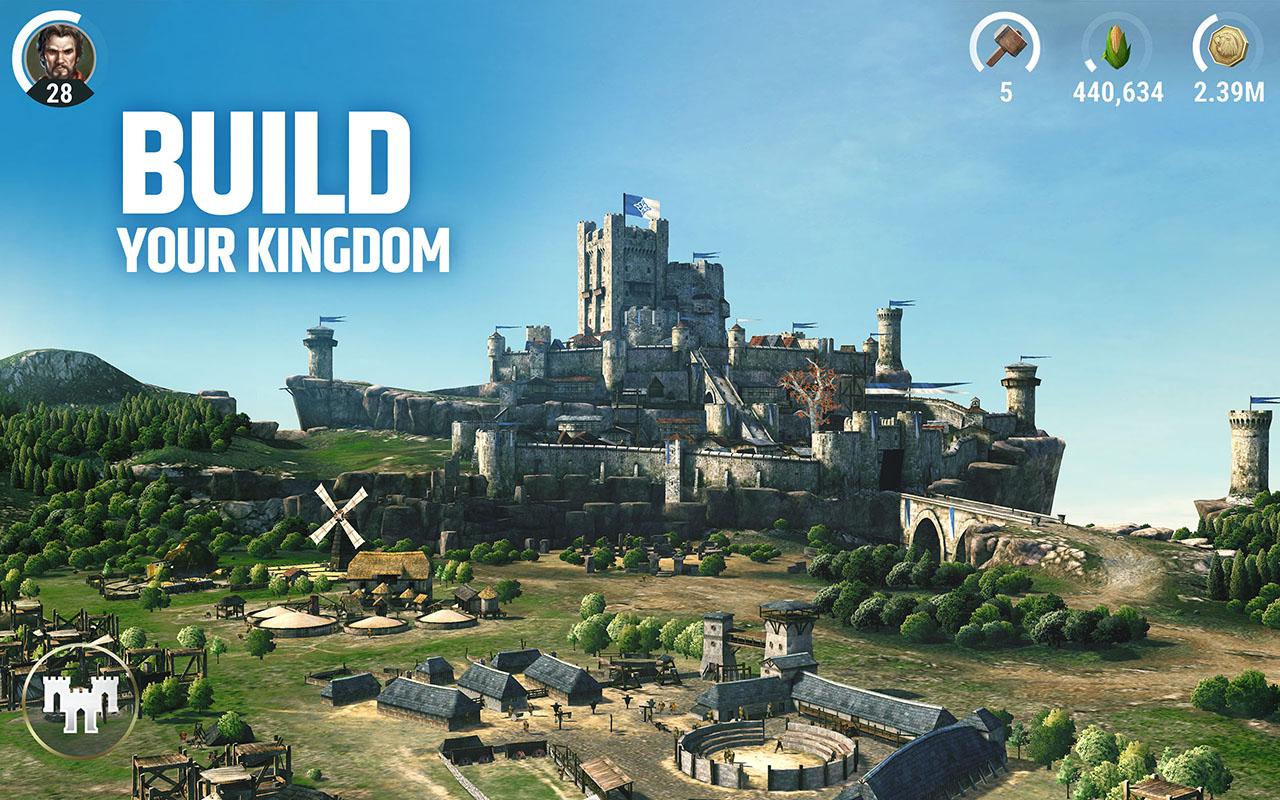 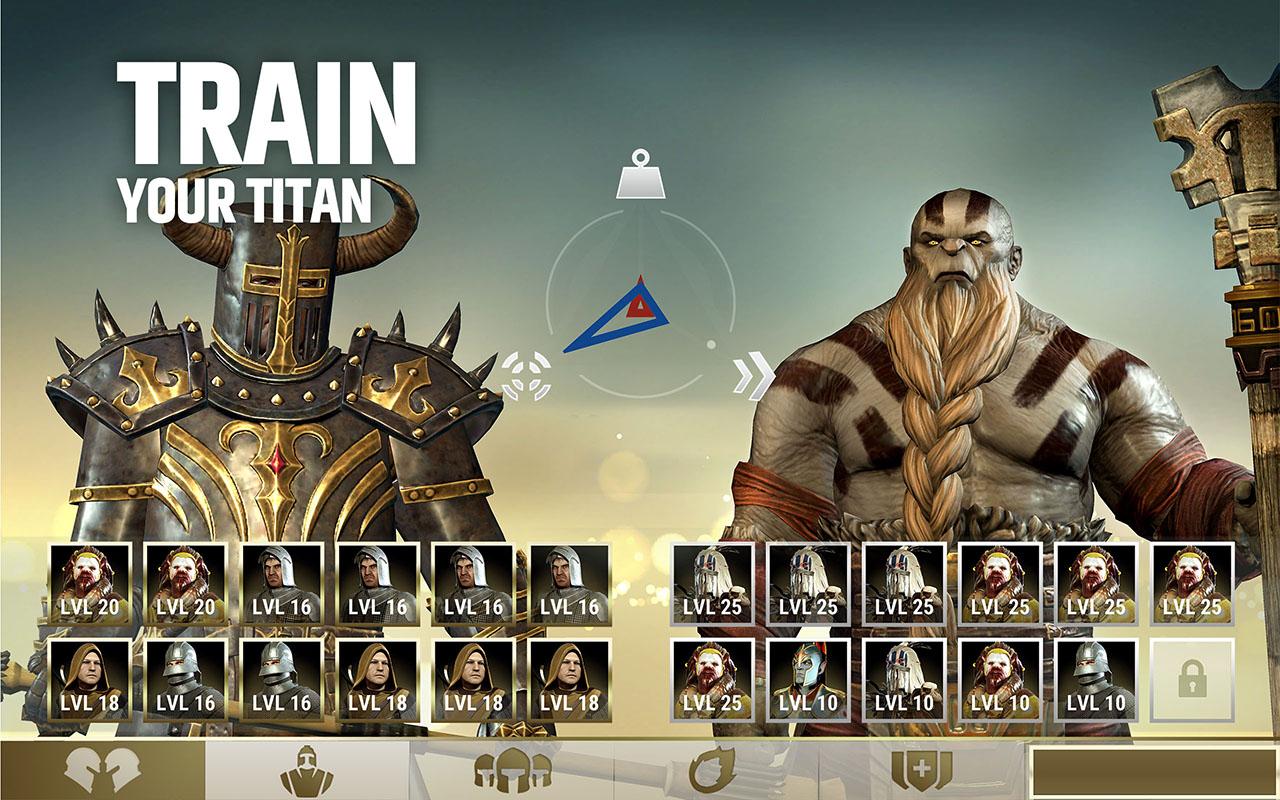 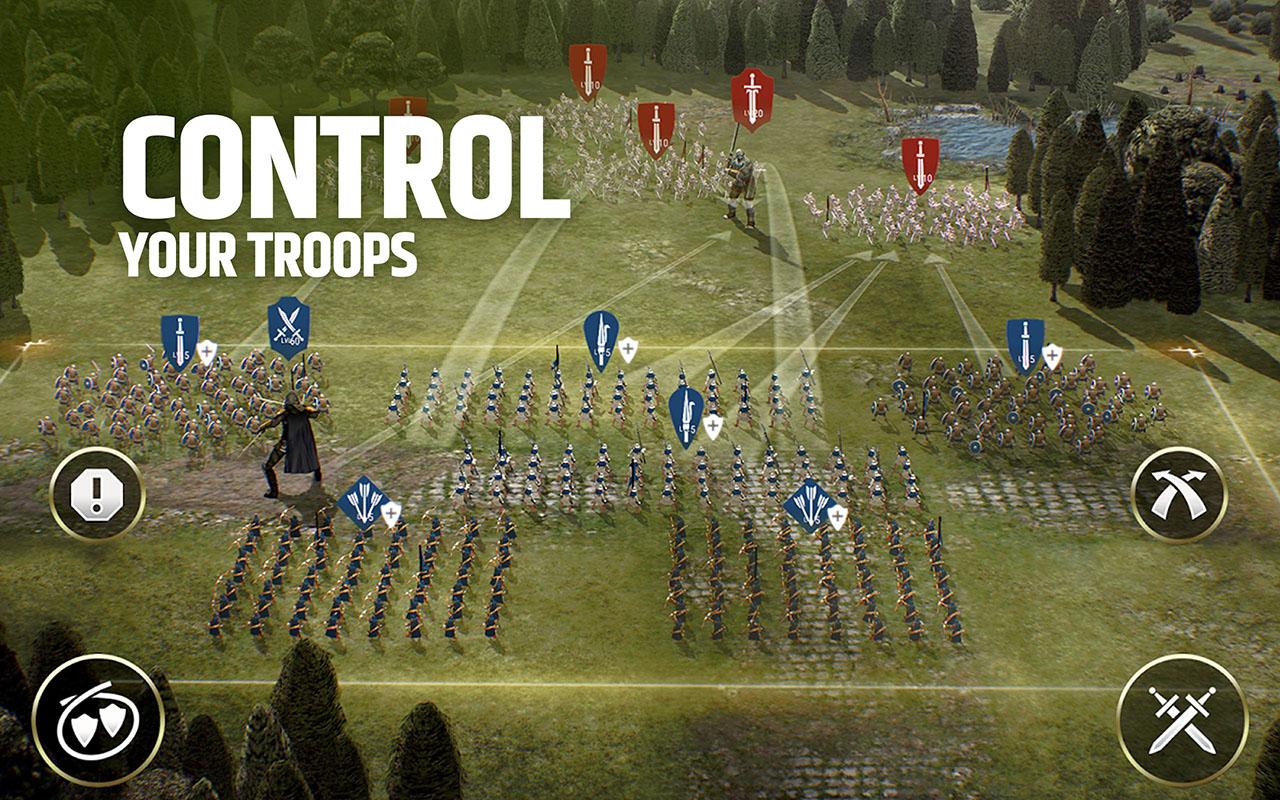 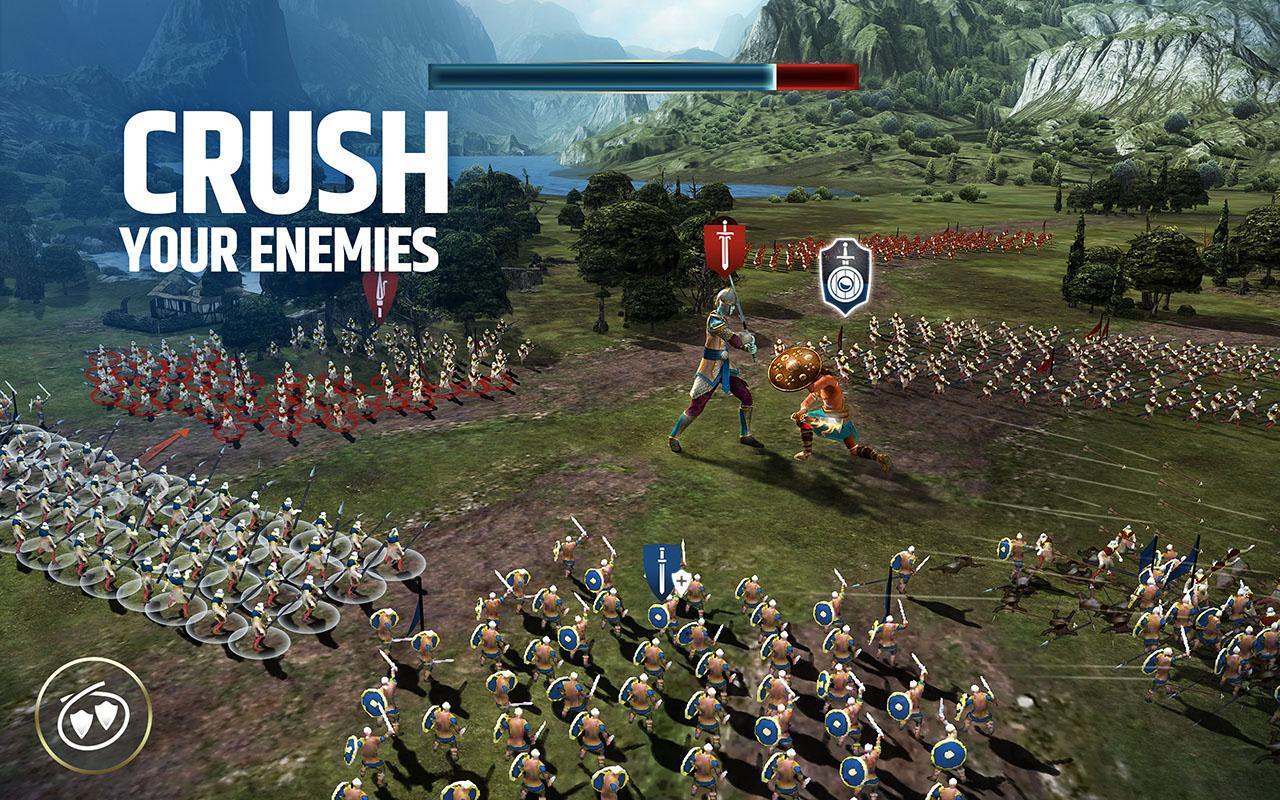 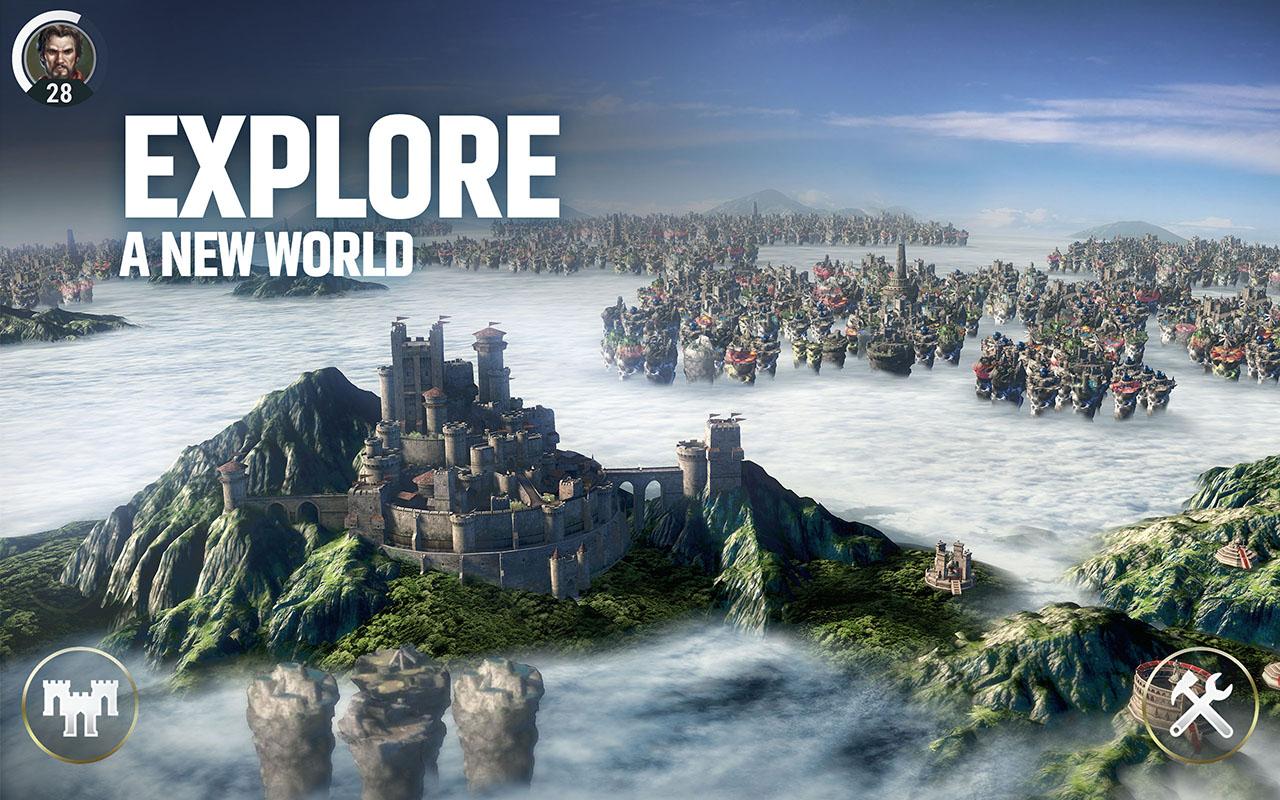