Day D: Tower Rush Interesting and fun strategic game-tower defense called ” Day D: Tower Rush ” from 8FLOOR studio for Android devicesIt is available for free in the Play Store and has been downloaded thousands of times by Android users around the world and is one of the most popular. The game is introduced face to face by the developer: “The future is in your hands! Dinosaurs are back to drag the world into chaos, and it is your job to save the world by defeating them! Destroy your robots one by one by placing them in their path and experience one of the best Android tower defense games! ” Yes… as mentioned; In the game, there are various winding paths for dinosaurs to pass and move, and you have to place various tools around this path with your high speed and do not let them reach the finish line! If you are a fan of strategy games and Android tower defense, which despite its small size, is well designed, no doubt Day D:

Game Day D: Tower Rush contains 80 challenging levels in each stage should kill dinosaurs with your gadgets! Day D: Tower Rush game, although well received, but could not get a good score, so that now the game in the Play Store has a score of 3.5 out of 5.0, and this bad score is the result of the problem in the previous versions of the game, which Downloaders have all talked about crashing the game. The game was tested by us on an Android device with Android 5 and there was no problem; You can also experience this interesting game and if you have any problems in installing and running it, let us know; Also, if it runs without problems and does not have a crash problem, please let us know in the comments. 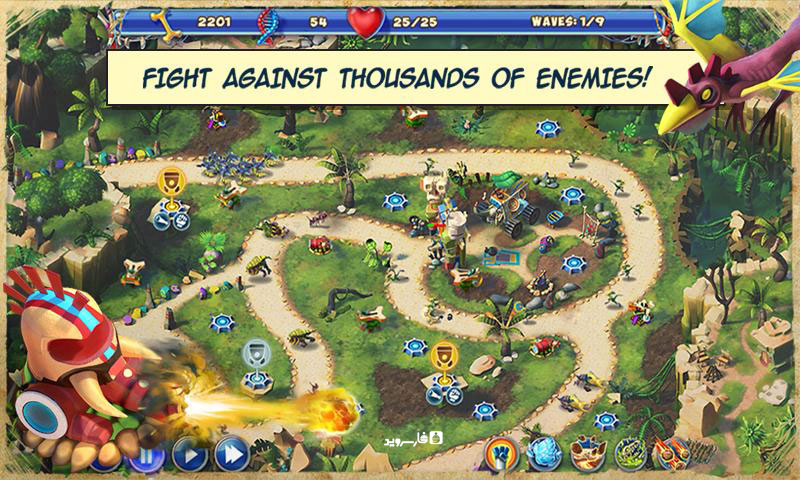 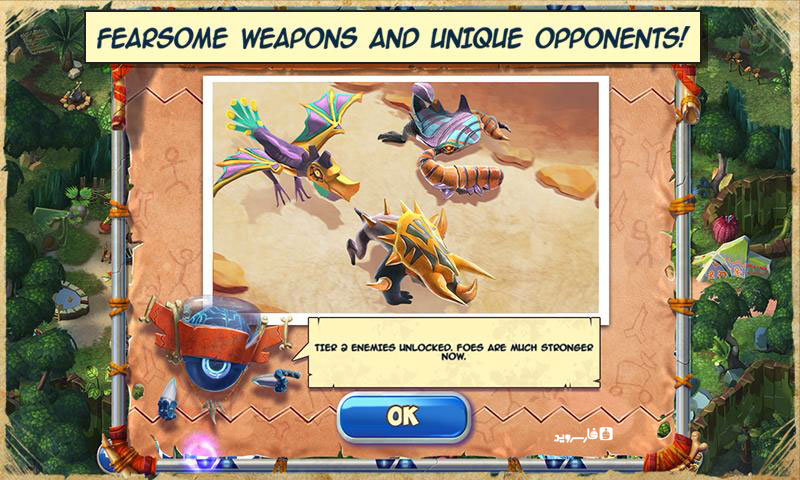 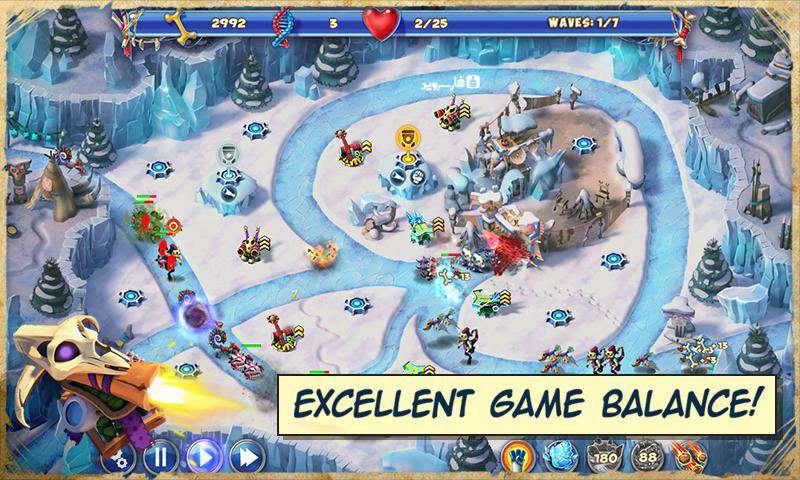 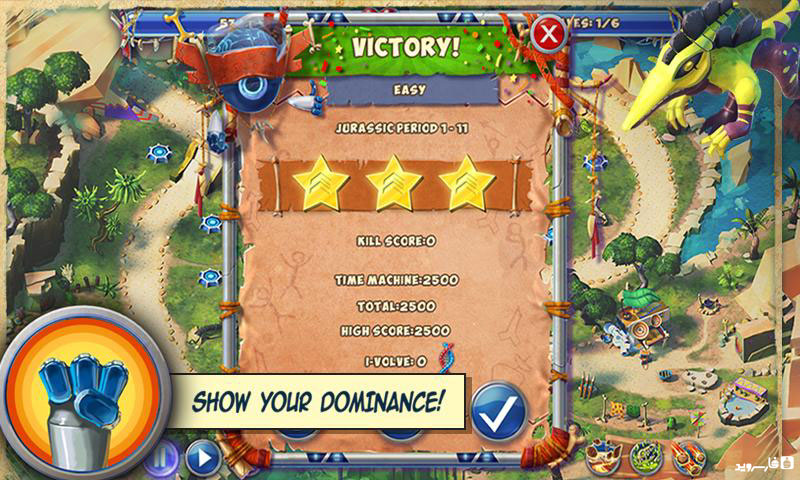