DC: Unchained – Released: DC Heroes is a new, incredibly beautiful and popular action game styleAnd role-playing from FourThirtyThree Inc. game development studio for Android, which is offered for free on Google Play, and at your request, dear ones, its latest update with data is available for download and is in front of you. In the new DC: Unchained superhero game, saving the world is at the top of your efforts! The Paradigms have attacked Metropolis and Gotham in a surprise move, and in the role of DC superheroes and negative characters, you have to confront them! Interesting touch controllers in the game allow you to move and perform various tasks such as tapping, and you can easily select their heroes by clicking on them! If you are a fan of DC games, no doubt DC: Unchained catches your eye, install it on your device, and then fight enemies with the Joker, Harley Quinn and other DC villains in Gotham City, or play the role of Batman and other members of the Justice League to defend the metropolitan area. Strive for the main goal! The build and style of play are exactly the sameMARVEL is Future Fight and we recommend it to all of you who love fighting and championship games.

Games DC: Unchained To date, thousands of times by Android users around the world downloaded from Google Play and managed to score 4.5 out of 5.0 Excellent win that we Usroid newest and latest version of the mobile data we’ve released for download! You can first view images and video of the gameplay of DC: Unchained, and finally, if you wish, download it with one click from the site’s high-speed servers.

– Download the data file and decompress it. Copy the com.ftt.dcproject.as.gl folder to the Android / data path of the device’s internal storage. 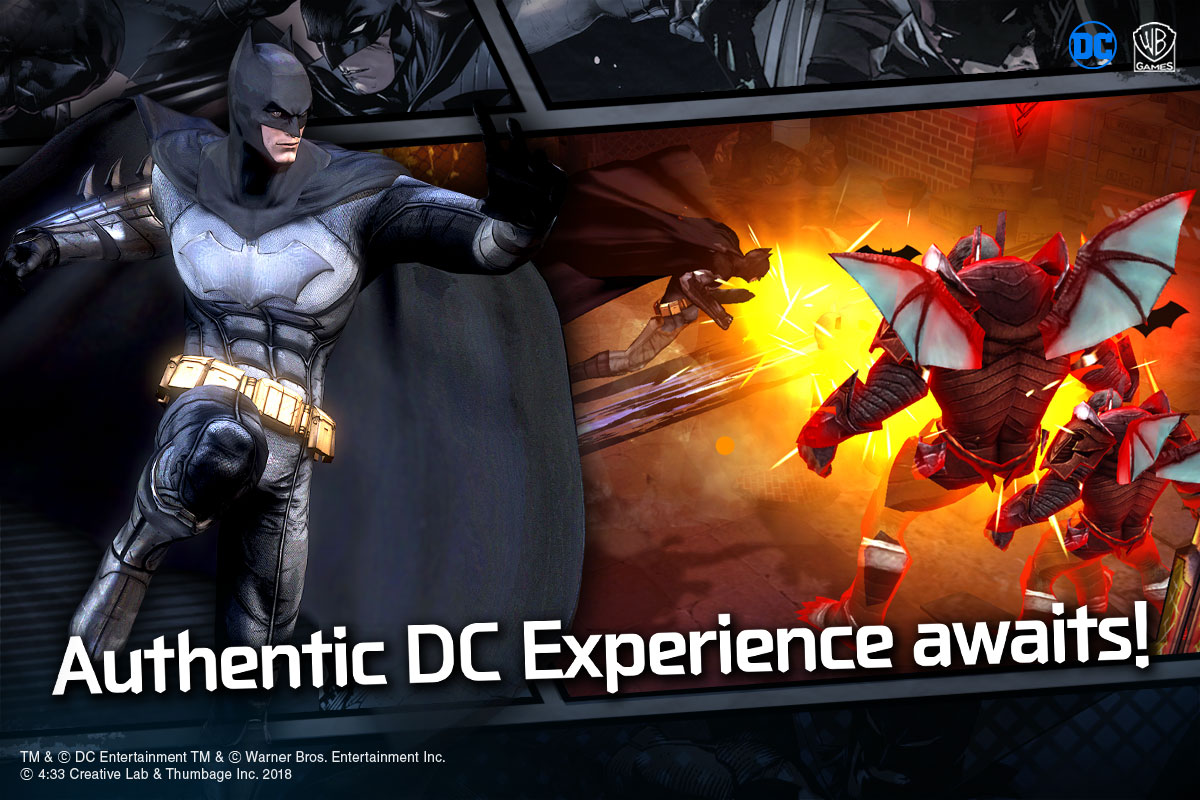 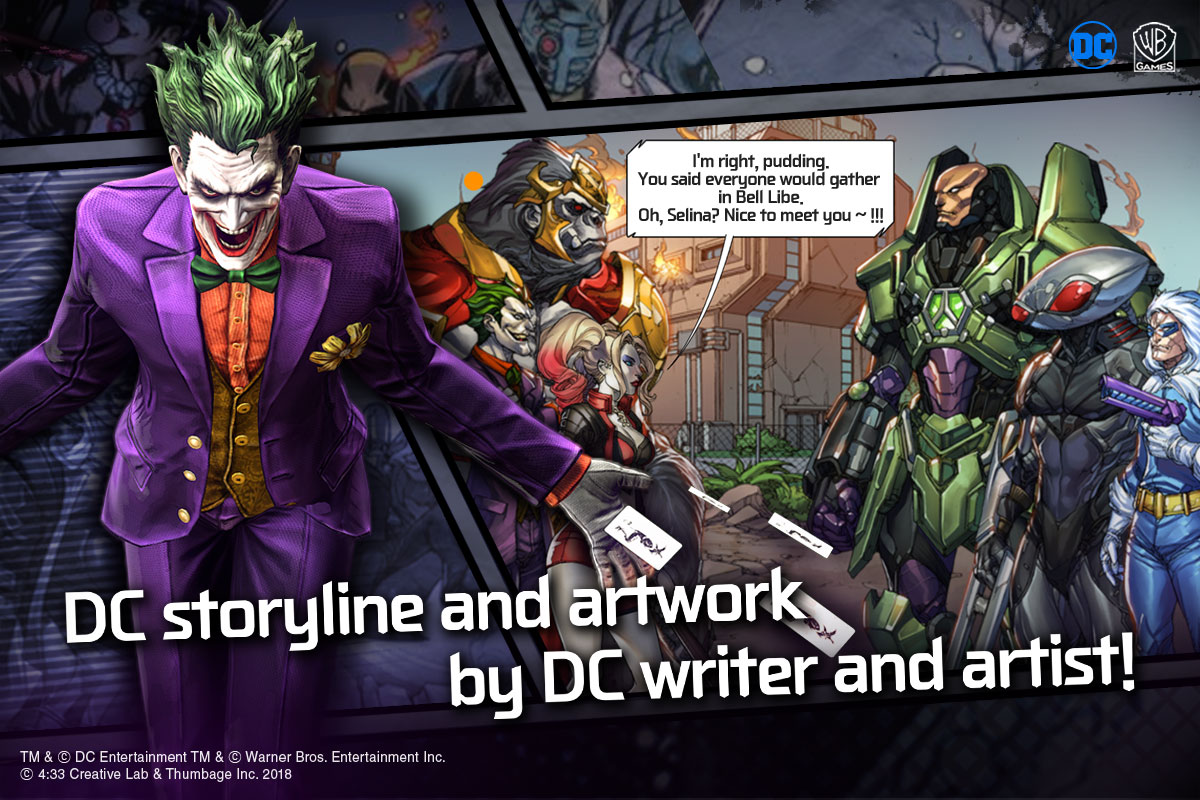 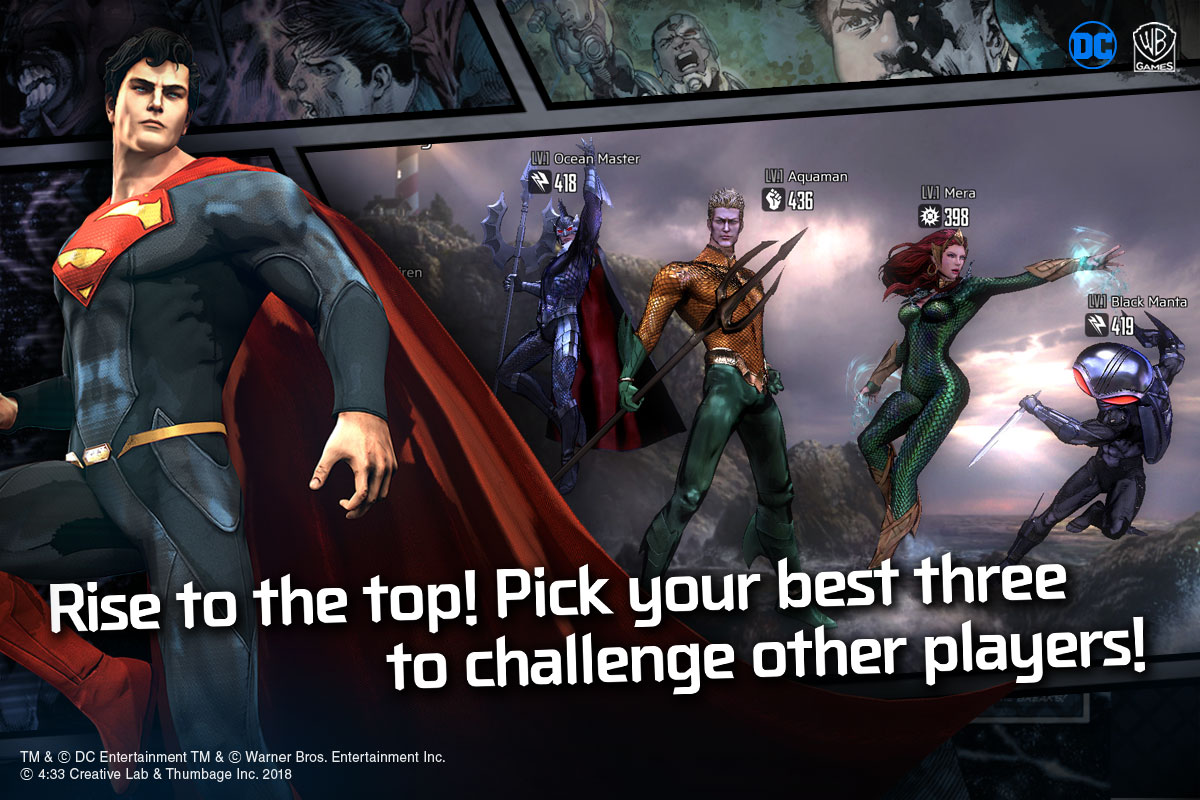 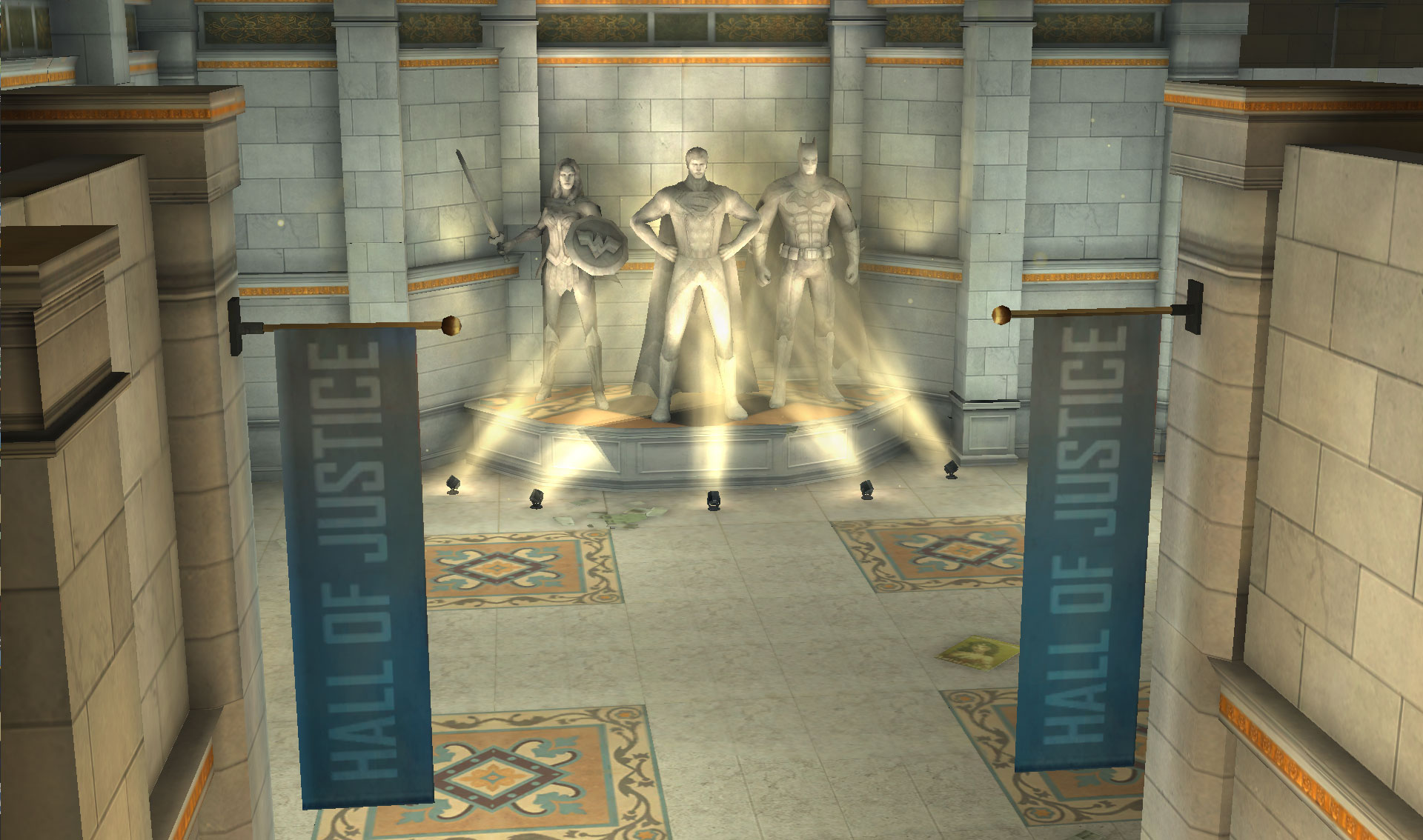