Dead Age – Age dead, new games and fantastic style action games and role-playing studio Hdap Ltd. (Headup Games) for Android a few minutes ago with $ 2.99 in the supermarket giant Google released again as always decided to For the first time in IranIntroduce it to you, the fans of special games, and make you happy once again! Dead Age is a zombie-based game, trying to survive role-playing, which became very popular among players after its release for PC and MAC platforms, and now we are witnessing the release of the Android version! In the Dead Age mobile game, you, as one of the few survivors in the heart of the zombie-centered apocalyptic world, will work with other surviving groups to try to find your lost sister! Dead Age is more than just a Hack and Slash role-playing game; You have to divide the daily tasks among all your groups, build the necessary equipment, defend your base, unite with other groups and make decisions during the game that will change the course of the story! Plus you have to explore the environment to get the essential resources and other survivors!

Dead Age game at the same time as the release by the developer and for the first time in Iran by UsroidIntroduced that by downloading, installing and running it, you will be one of the first global users to experience it! The turn-based battles in Dead Age are inspired by classic role-playing games; It will give you enough opportunity to act with the right strategy, bomb, use traps or start fighting weapons! General features of the game include having super non-linear friends with 6 different endings, great design with stunning HD graphics, great sound, great touch controllers and its unique construction! You can first view images and trailers of the gameplay and then, if you wish, download the first version with mode and data from the site’s high-speed servers for your Android device.

– Download the data file and decompress it. Com.headupgames folder . Copy the deadage to the Android / obb path of the internal storage. 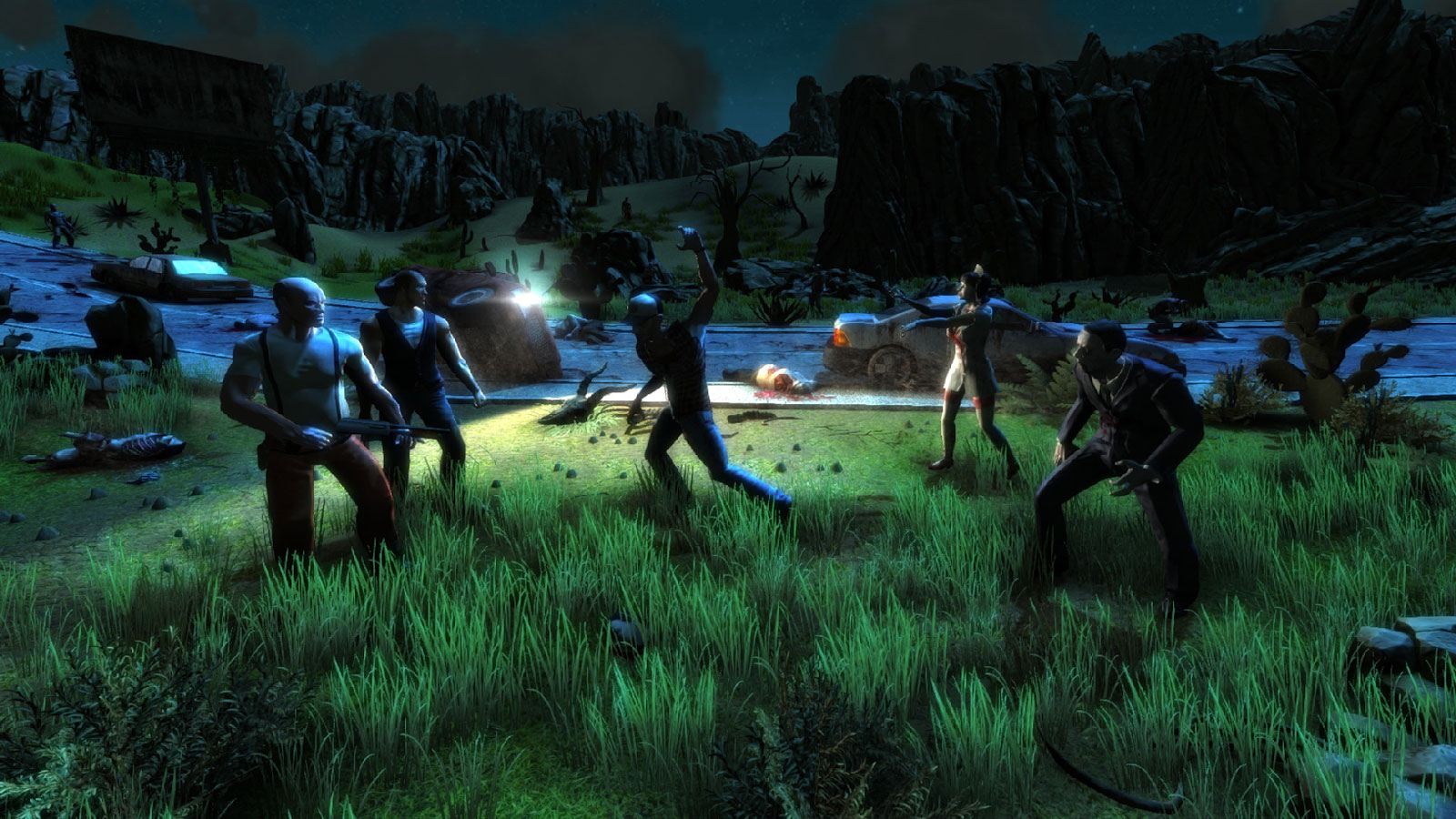 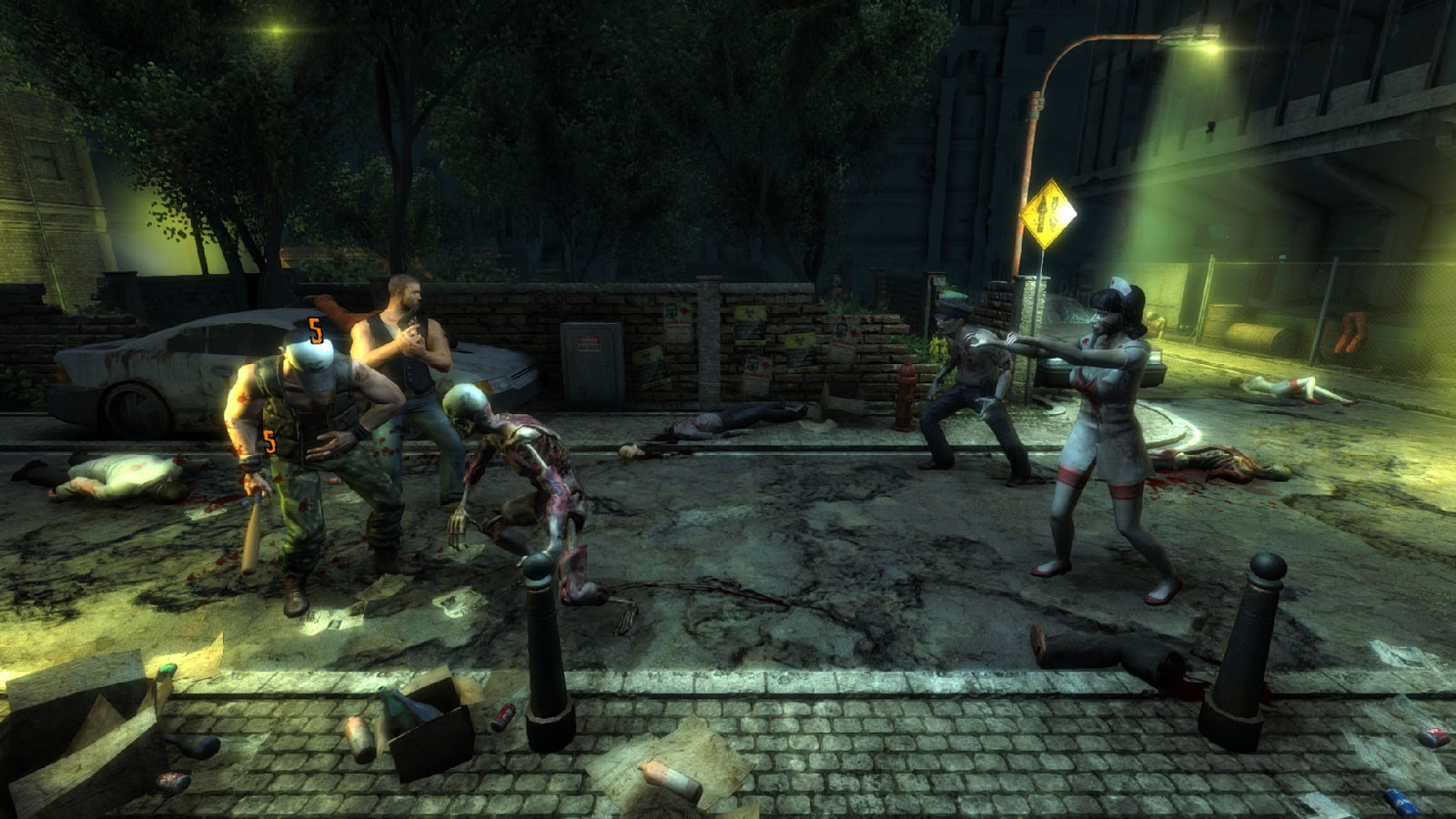 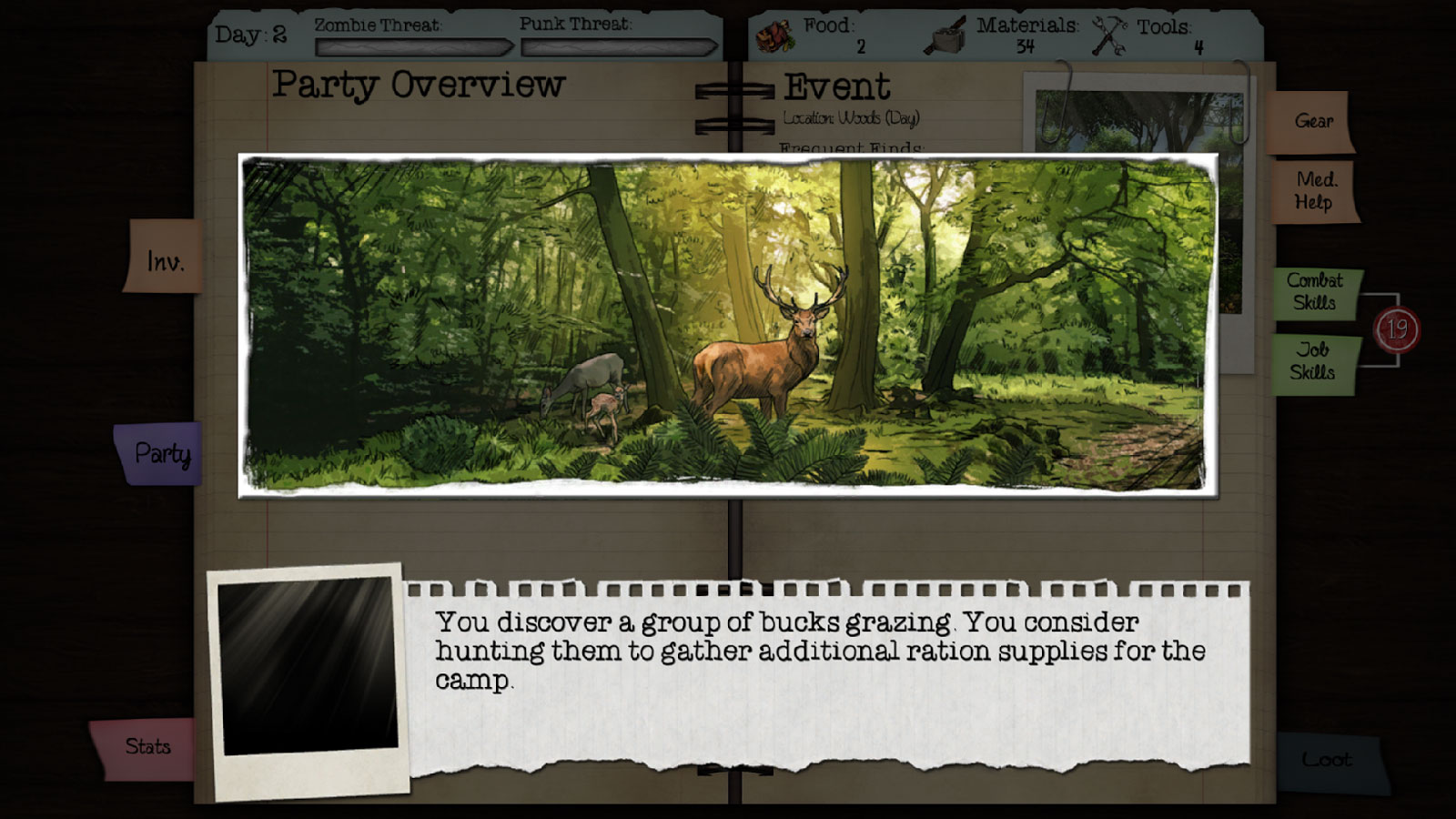 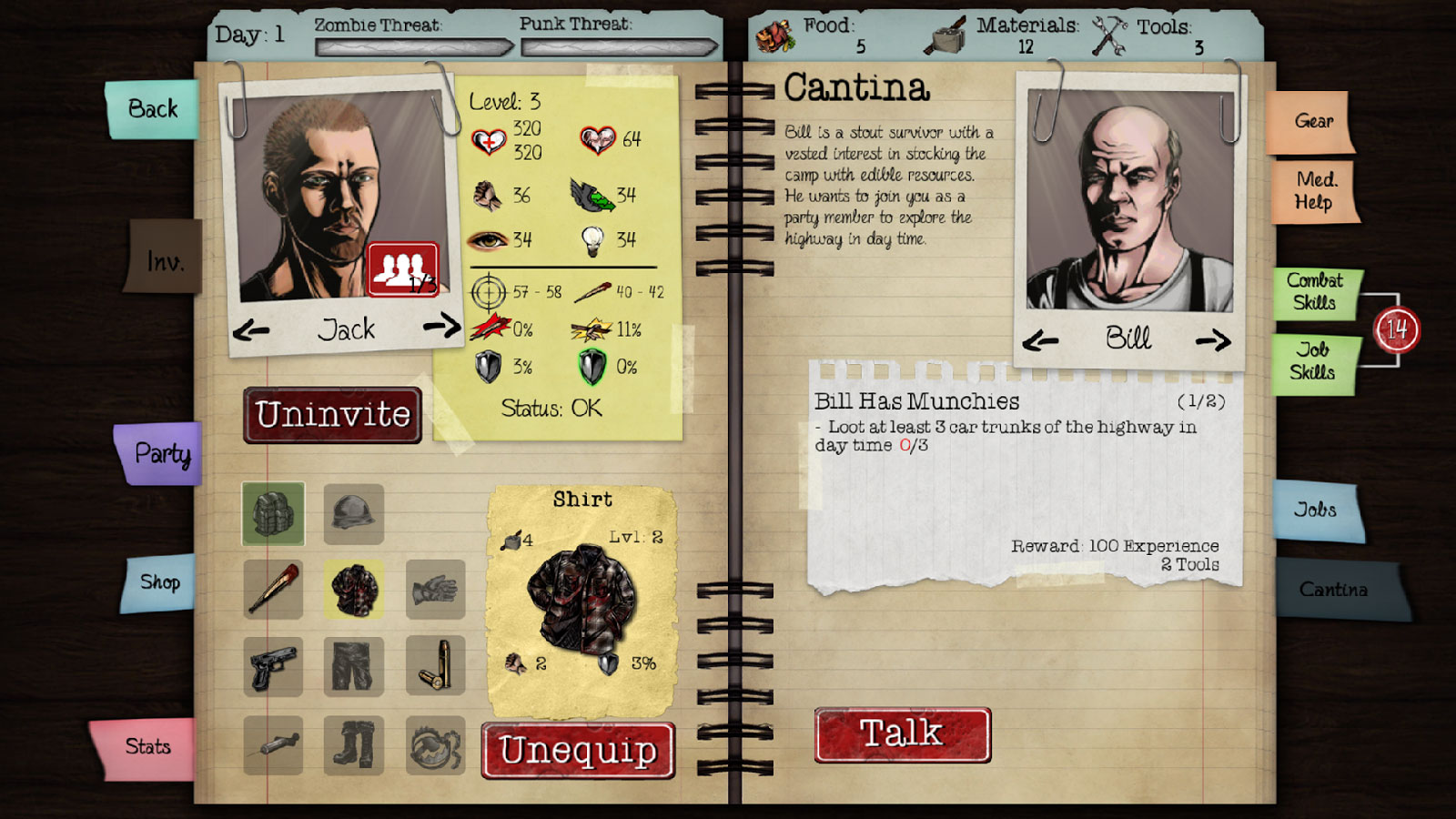