Dead Bunker 3: On a Surface – shelter Dead 3: In the basement of the third version of the game incredibly exciting and scary shelter died from the studio EGProject for Android is just a few minutes ago Google made available for sale to the public Android users around the world Was placed. Let the story of the game from the language of the main character of the gameAnd the same person you have to play: “I did not expect to face a very difficult mission with several assassinations that seemed very simple in Itada! Who would have thought that there were such horrible creatures in this shelter ?! The story of the creation of these creatures began when the laboratory suddenly got out of control and had irreparable consequences! “Now I have to destroy all the creatures in this shelter to survive, and I know I have a hard way to go!”

Yes, as you heard from the main character of the game, you have to destroy the scary enemies one by one and try to survive by holding weapons in an underground. If you are interested in horror games and you like to experience one of the most terrifying horror and action games on Android, try Dead Bunker 3: On a Surface ! This game has HD graphics, exciting sound and simple controllers.

Some features of Dead Bunker 3: On a Surface Android horror game:

* Adventure and explore a variety of scary and terrifying places

* Hold a flashlight with powerful weapons

* Encounter a variety of scary zombies during the adventure

* Having HD graphics with excellent sound and lighting

Play Dead Bunker 3: On a Surface at a price of $ 1.05 goes on sale today and we Usroid first version of it as the first Iranian website for free provided you with that.

To download the second version of Dead Bunker game called Dead Bunker II, you can also click on this post to be referred to the game page.

– First, install the installation file on your mobile. 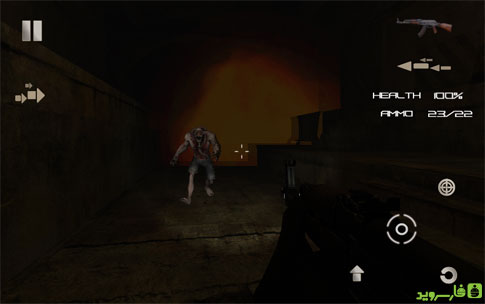 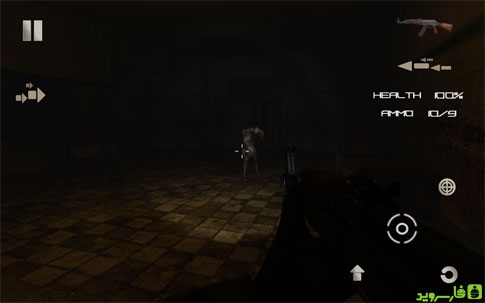 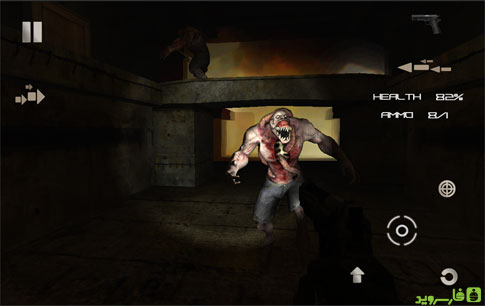 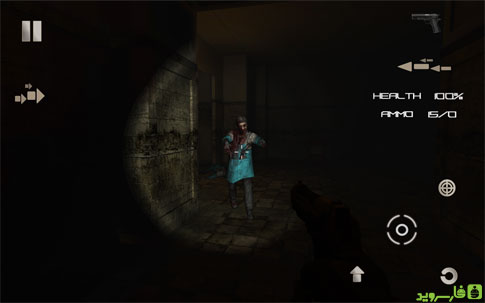 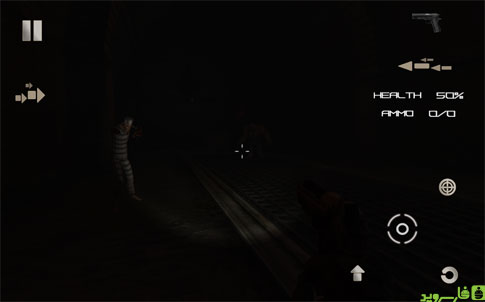 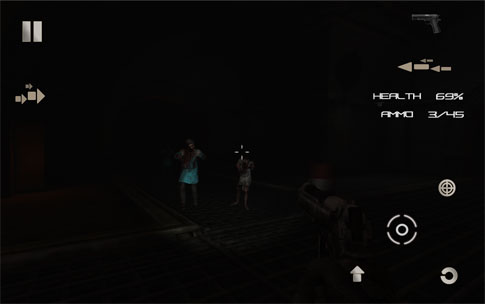 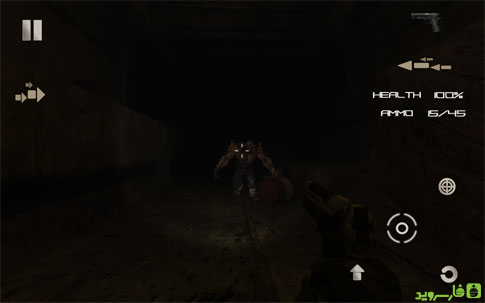 Dead Bunker 3: On a Surface