Dead Bunker 4 is the fourth version of the incredibly beautiful and exciting Dead Shelter game from EGProject gaming studio for Android devices , which was released for free on Google Play a few minutes ago, and as always, we decided to go ahead and do it for Introducing the presence of Android users around the world for the first time. The story of the fourth version of the game is that a deadly disease is spreading and destroying all living beings! In the meantime, your only goal is to survive! Yes .. you have to protect your life with the various weapons at your disposal and go through all kinds of scary and dark places safely and go through different missions one after another!

* Adventure and explore a variety of scary and terrifying places

* Hold a flashlight with powerful weapons

* Encounter a variety of scary zombies during the adventure

* Having HD graphics with excellent sound and lighting

Dead Bunker 4 game has been released for free on Google Play, and we at Usroid will provide you with the first version of it for the first time among all websites, along with a fully tested data file, which runs offline. Join us to view pictures of the game and download…

Note that: The second and third versions of Dead Bunker game have already been introduced on the site, which you can download through the following two links: 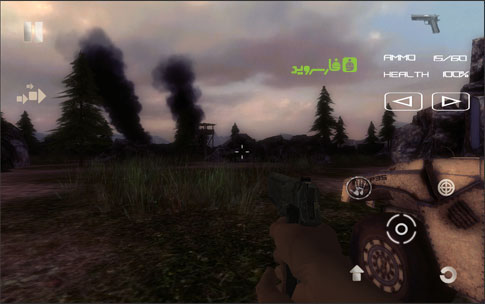 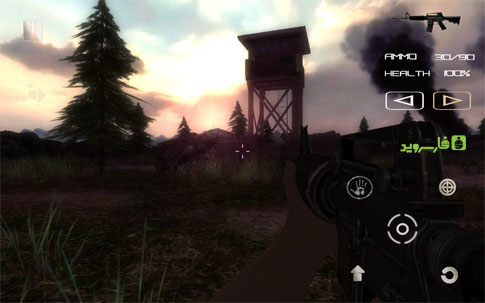 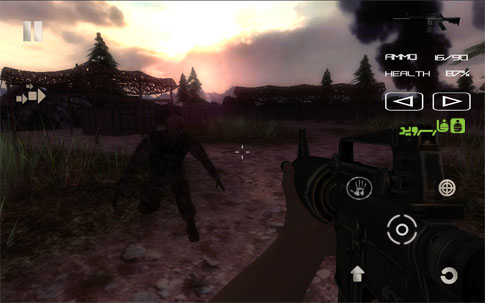 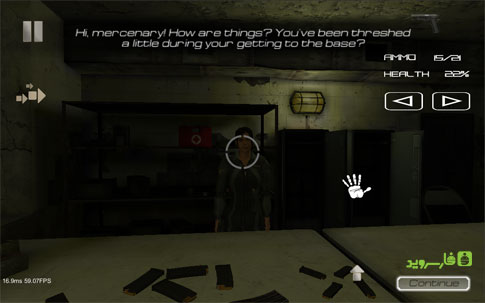 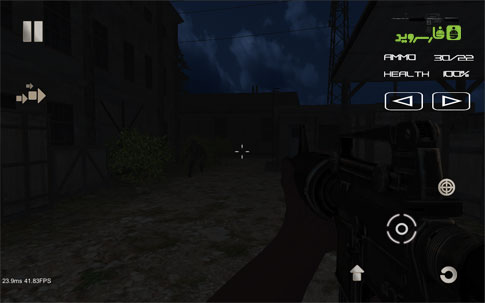 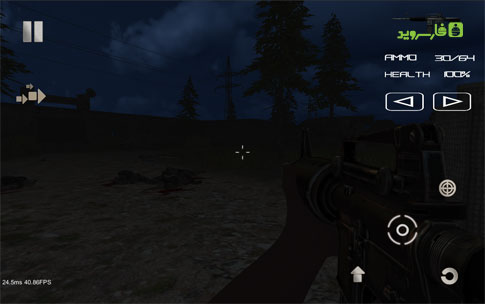 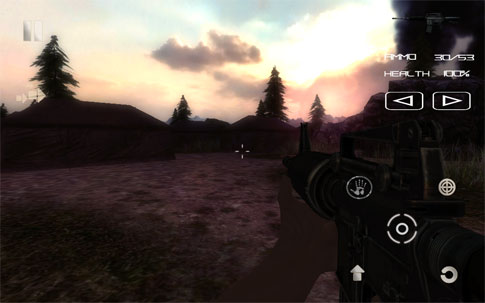