Dead Bunker 4 Apocalypse is another version of the Dead Bunker 4 series of games from the EGProject gaming studio for Android, which is available for $ 1.17 on Google Play and we are going to introduce it for the first time! Some time ago Dead Bunker 4We introduced it on the site where a deadly disease was spreading and killing all living beings, and in the meantime, your only goal was to survive! Yes .. you have to protect your life with the various weapons that were given to you and pass safely in all kinds of scary and dark places and go through different missions one after another! Now in the new version of this game called Dead Bunker 4 Apocalypse, you play the role of a mercenary who has been sent to a secret laboratory from an unknown place, where you have to get important information from what has been done, as well as with weapons. Fight the enemies you have and eliminate the dangerous viruses that come out of the lab! If you are a fan of action and horror games, do not miss Dead Bunker 4 Apocalypse under any circumstances.

Some features of the Dead Bunker 4 Apocalypse Android action game:

Dead Bunker 4 Apocalypse game has just been released (a few hours have passed since its release) and it has not sold much yet, and for the first time in Usroid , we provide it to you as 100% tested, which you can use as Download it for free. 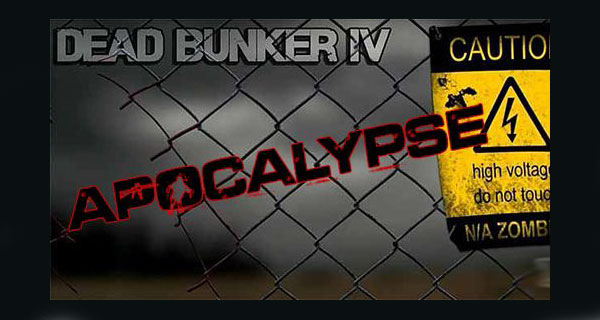 – Download the data file and decompress it. Copy the com.egproject.deadbunker4apocalypse folder to Android / Obb. 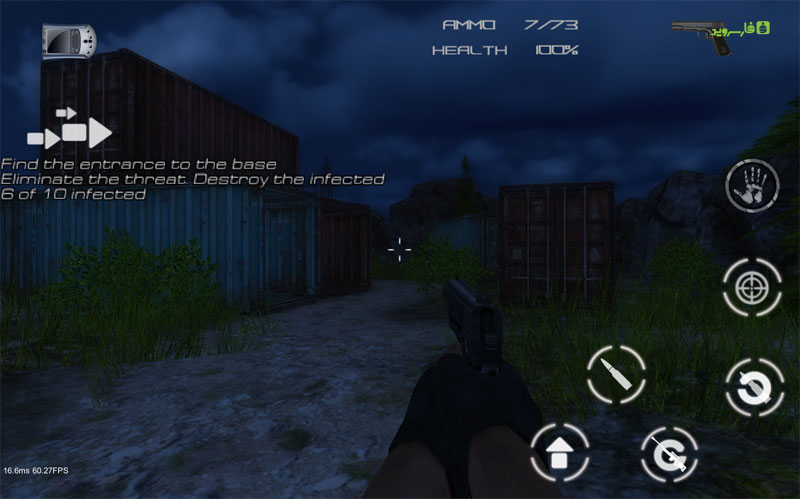 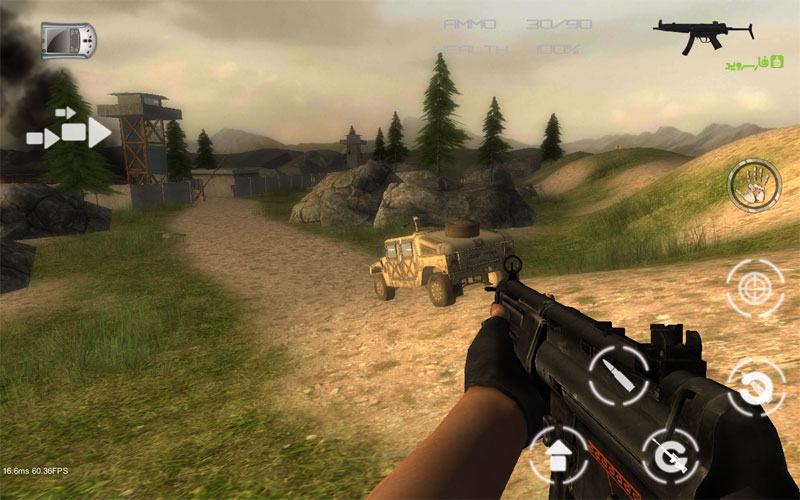 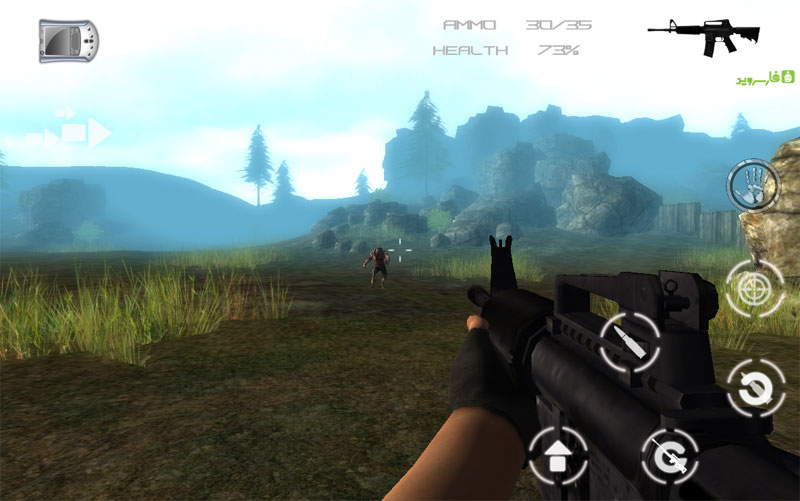 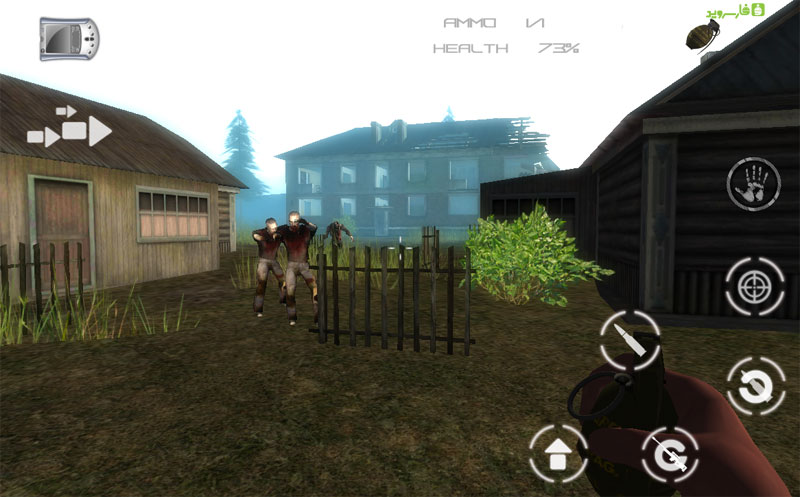 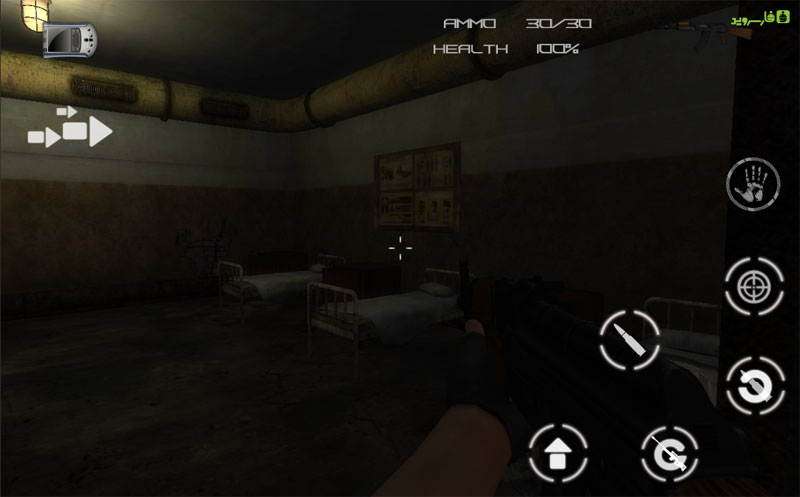 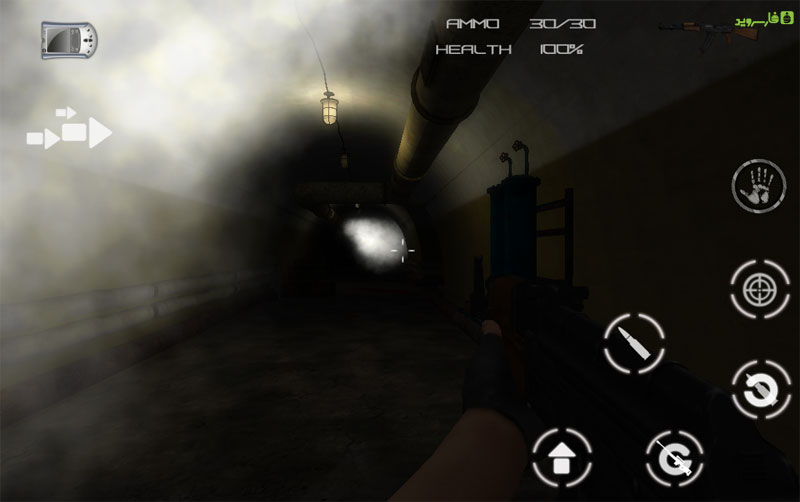