Dead In Bermuda v1.02 – Adventure and management game “Death in Bermuda” for Android with data + trailer of
the purchased version and the full game for $ 4.99, presented to you
tested with offline performance

Dead In Bermuda – Dead In Bermuda is the name of an interesting, exciting and well-made game in the style of adventure and management titles from the category of strategy games, which is released in the form of a paid game for $ 4.99 for Android operating system and on Google Play Available for download. Death in Bermuda by French studio Dear Villagers, creator of popular and acclaimed works such as STAYMade and developed. At your request, dear ones, we have once again decided to introduce another paid game to you for free and provide you with the latest version. Dead In Bermuda is an adventurous and fascinating game based on the stories of movies such as Cast Away and popular series such as The Lost. The story is about 8 survivors of a plane who, after a sudden crash on an unknown island in the middle of the ocean, now have to try to survive. These 8 people are the only people who survived this accident. Once they find each other, they quickly come to the conclusion that the only way for them to survive is to work together and unite. So they decide to build a camp and do the work to survive as a group.

In the game Dead In BermudaYou have to manage these 8 people well and divide the affairs of the game between them. Among these 8 people, there are both men and women, each of whom has a special story, personality and characteristics. You have to somehow identify these characters and try to manage them in the best possible way. There are many things to do in Dead In Bermuda, the most important of which are finding food, building camps, building important tools, exploring the island to find anything that helps save them. But Dead In Bermuda is not a simple title that leads to just that. In this game, strange currents and events take place, which all make the story line of the game, along with its professional and managerial gameplay, very attractive. During the game, you have to make many choices and decisions that may lead to the line of the game characters, so you should try to make the best possible decisions. Dead In Bermuda game has simple cartoon graphics, but all the main designs are in the form of hand-drawn paintings and have an attractive feel. This beautiful game has just been purchased along with its data file fromUsroid is ready for download.

Note: After placing the data file in the right place and opening the game, you may encounter the Download failed error. In this case, without closing the game, press the Back button once and then you can enter the game.

– Download the data file and decompress it. Copy the com.cccp.Dead_In_Bermuda folder to the Android / obb path of the device’s internal storage. 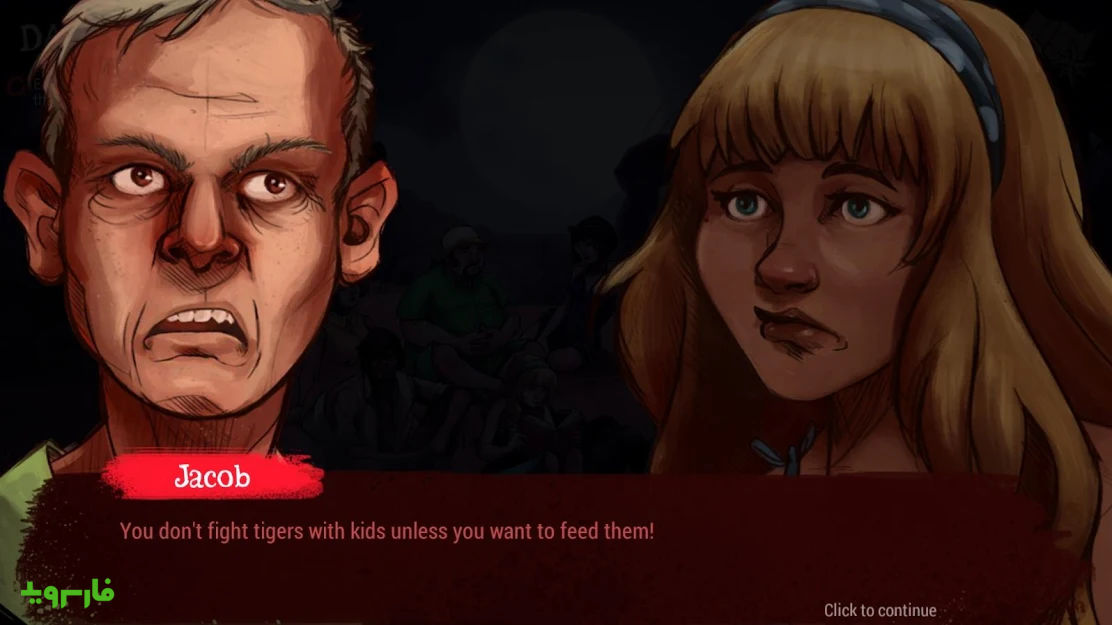 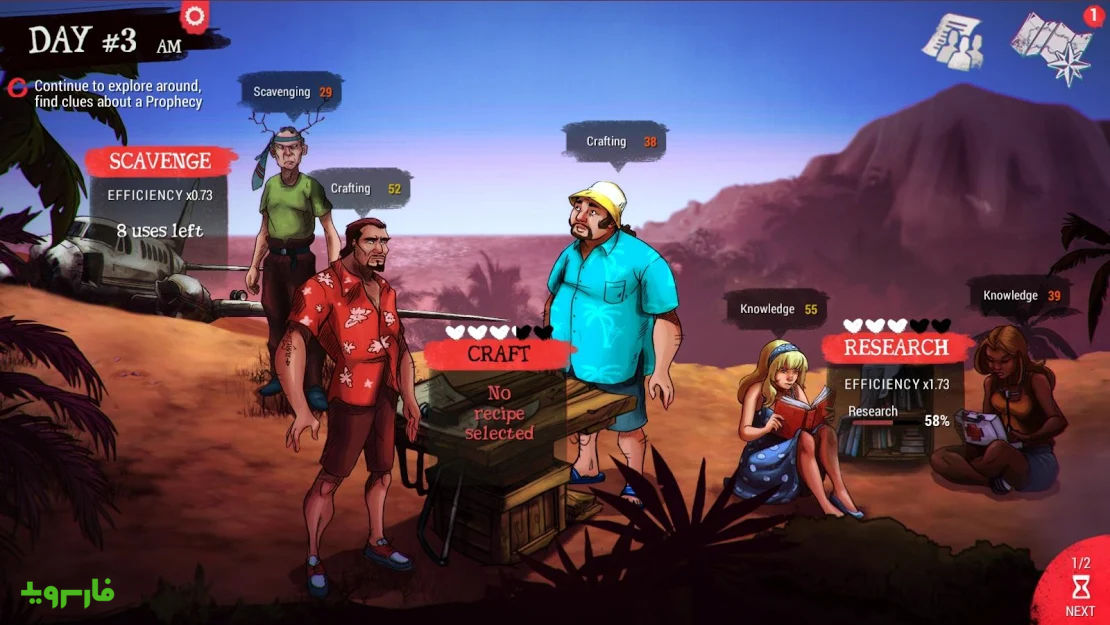 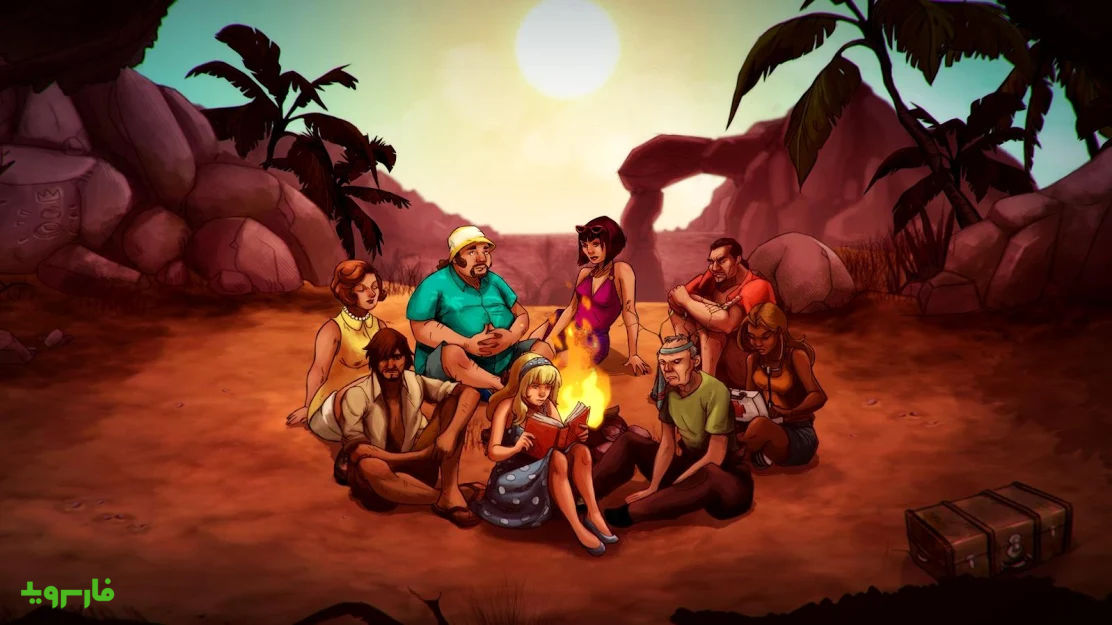 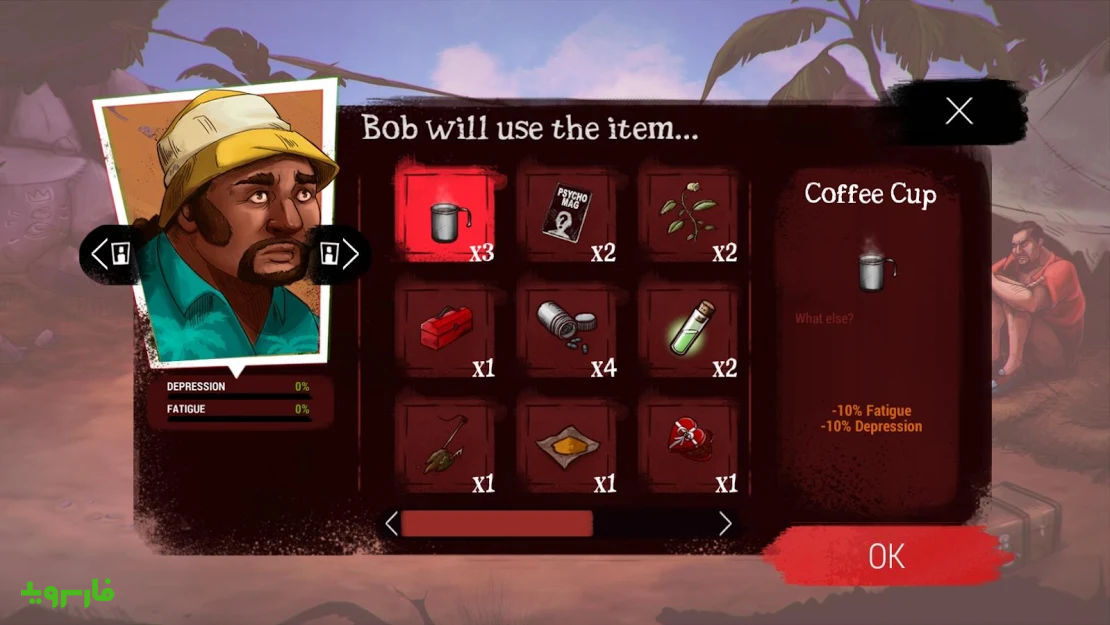 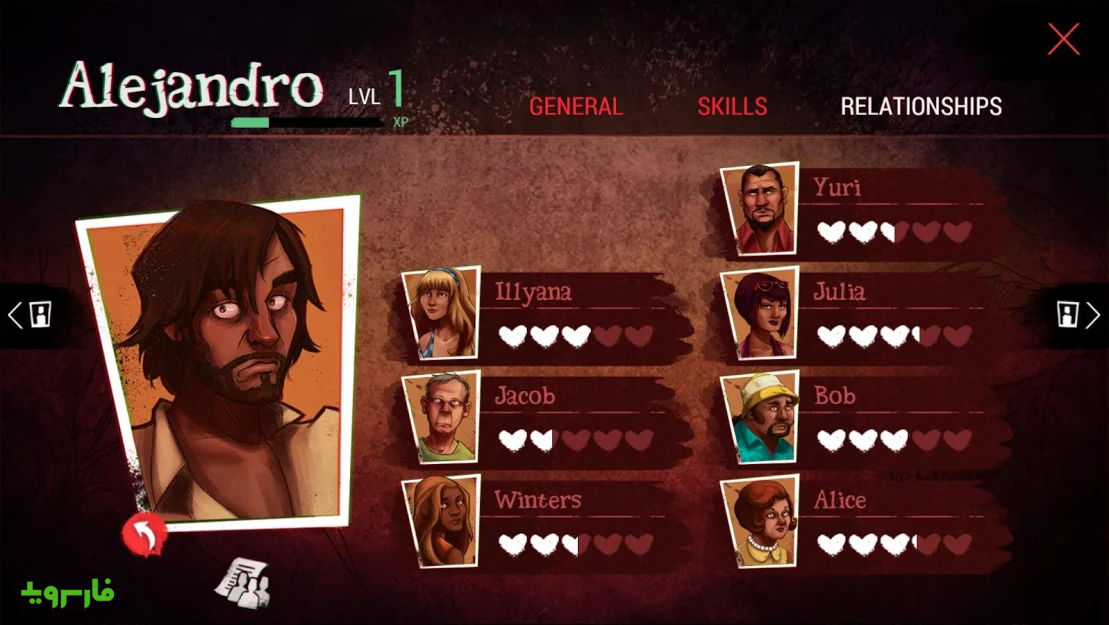 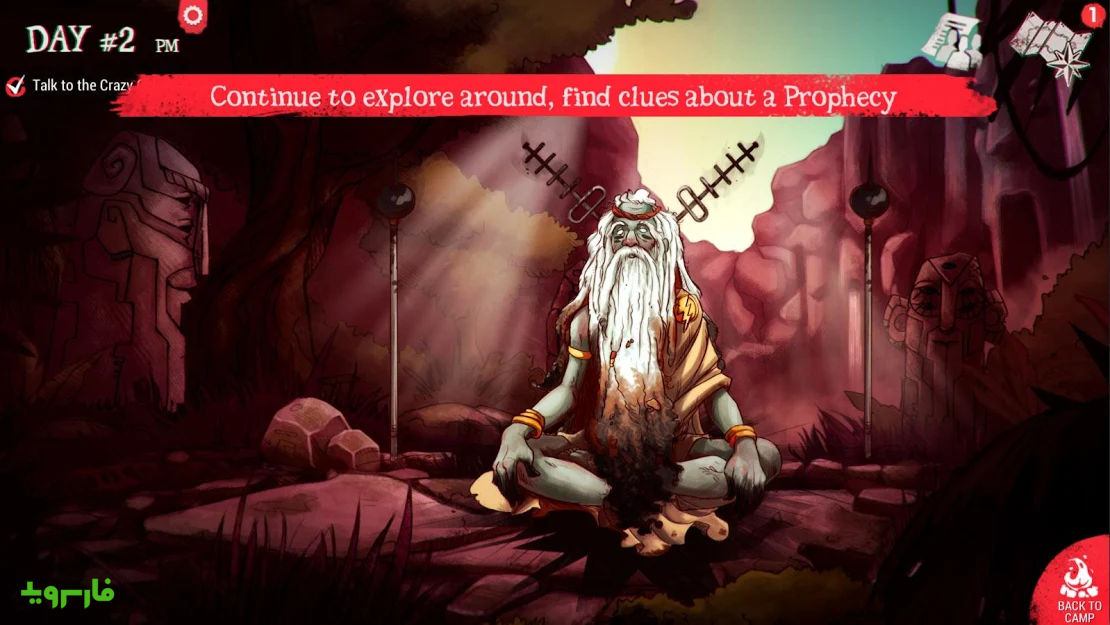 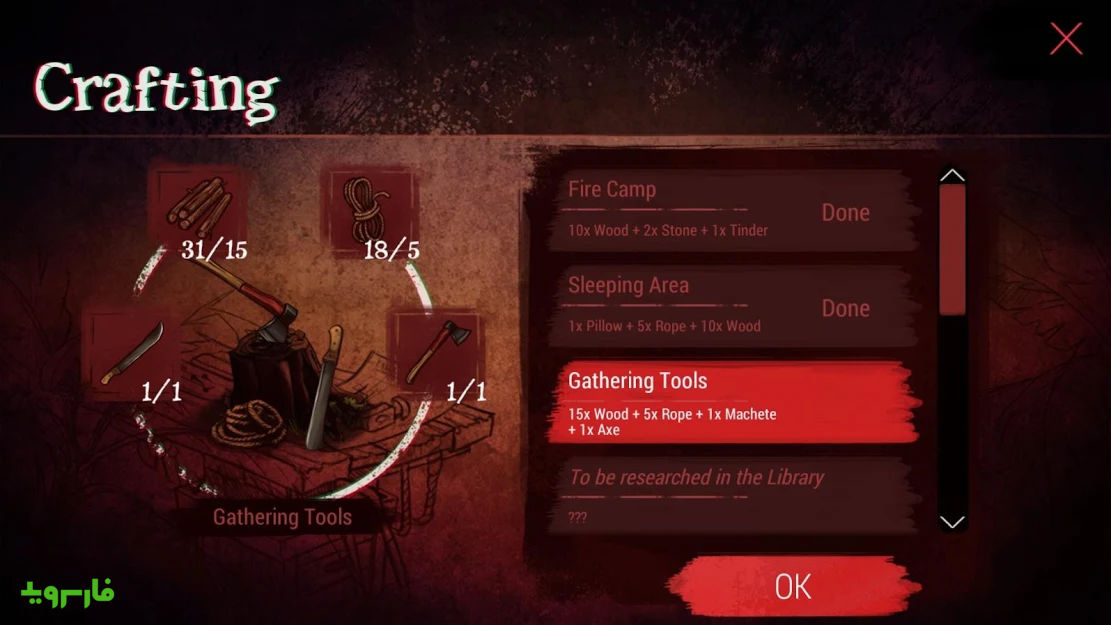