DEAD PLAGUE: Zombie Outbreak in Persian ” Deadly Disease : Zombie Outbreak ” new and exciting game in the style of action and shooter games for AndroidWhich is offered by GameSpire Ltd game studio for free on Google Play and at your request, dear users, we intend to introduce it! The game begins with a clichéd story! A dangerous and unknown virus has entered the island through various means and has caused mutants and zombies to attack the land headquarters! By sending their armed soldiers and military equipment, the special forces intend to deal with this widespread virus and its contaminated creatures! Now you have to enter the islands and different places and destroy the zombies by playing the role of one of the experienced police officers! At each stage, you have to hit the heart of the environment with an isometric angle of view (up and down) and put the tin and repression of the mutants at the top of the tasks! Zombies are attacking you from all around and in small and large groups, and you have to shoot at them with firearms and destroy them one after another!Be Android, no doubt DEAD PLAGUE: Zombie Outbreak will attract your attention!

In DEAD PLAGUE: Zombie Outbreak, on the  one hand, you have to pay attention to the health bar and the lack of bullets, and on the other hand, you have to reach the final destination of the stage at the right time, destroy the specified number of zombies and collect the available items. ! Your game takes place in a variety of environments and does not end just around the mainland of the island; Climate change is also part of the intelligent design of the construction team and adds to the existing challenges! Unlike some works published in this genre, the artificial intelligence of the enemies of Dead Plague: Zombie Outbreak game has an advanced design, and ordinary or even large zombies are not stupid and will attack you without joking and with a lot of violence. They even often turn the concept of escape into algebra! As the game progressesAnd to get to the newer sections, the process is integrated in a way, and in addition to moving inside the environment to establish a bloodbath, you have to defend your military base in various sections and prevent the destruction of defensive trenches by zombies, which in the type They are very attractive and prevent duplication of gameplay! In general, if you are a fan of action games, the introduced game with HD graphics, addictive gameplay, excellent touch controls and great sound is the best option to choose and is worth downloading! You can first see the images and trailer of the gameplay and if you want to download it with the mode from Usroid high-speed servers . 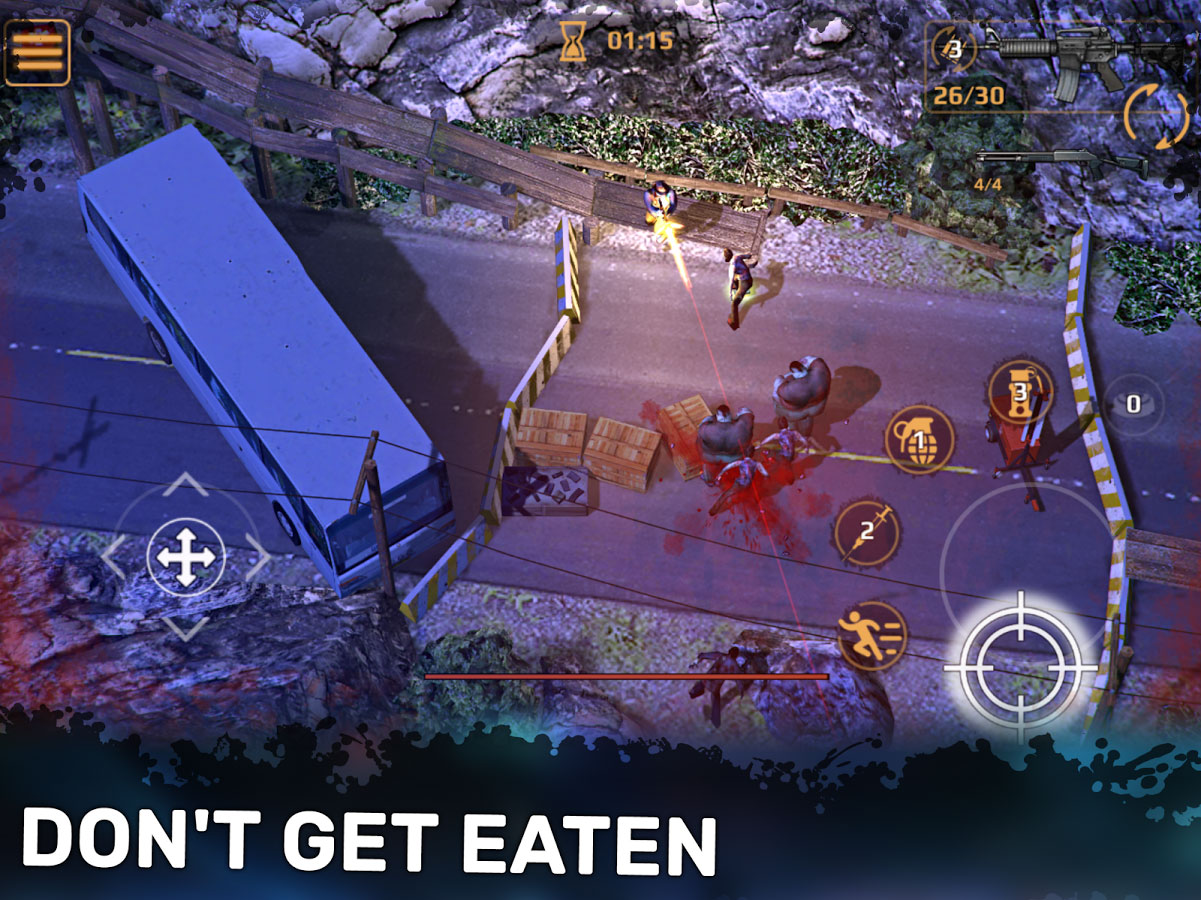 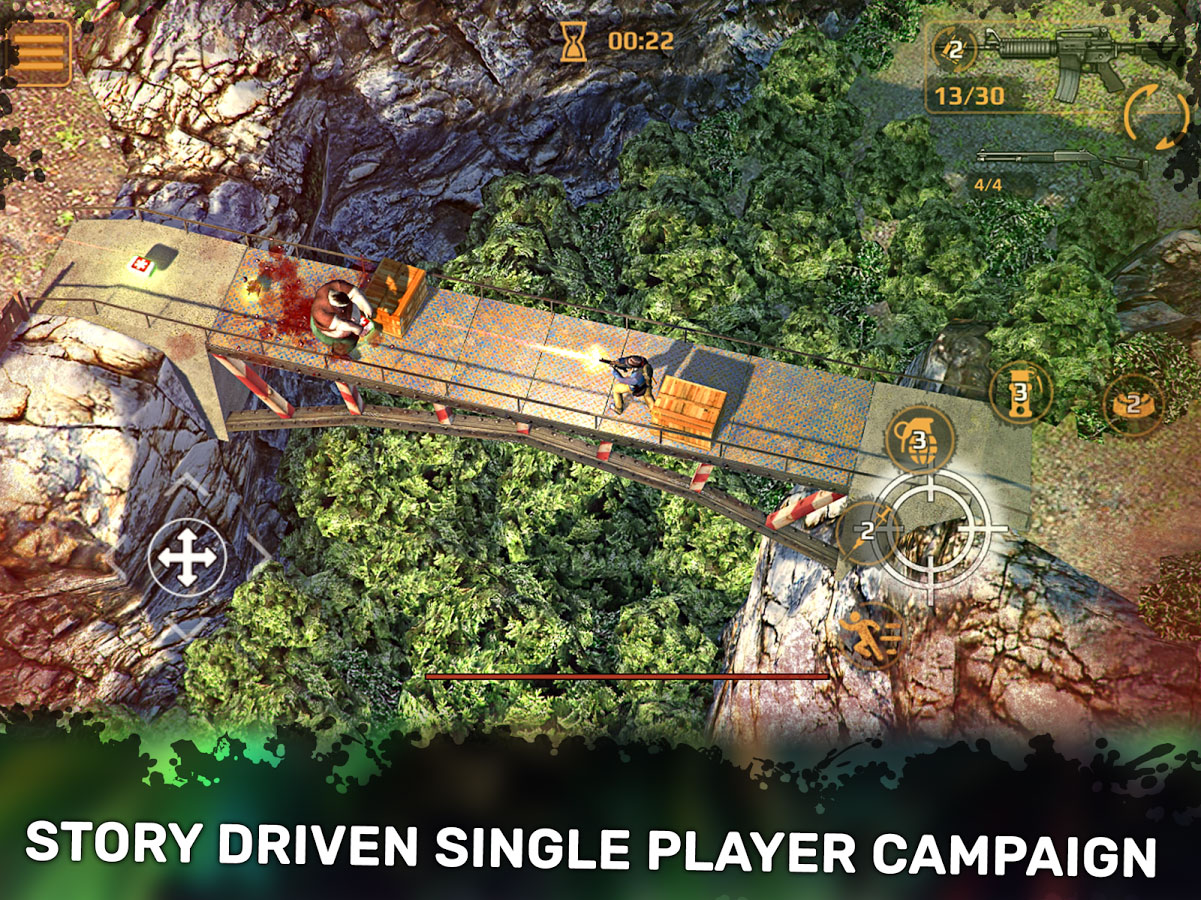 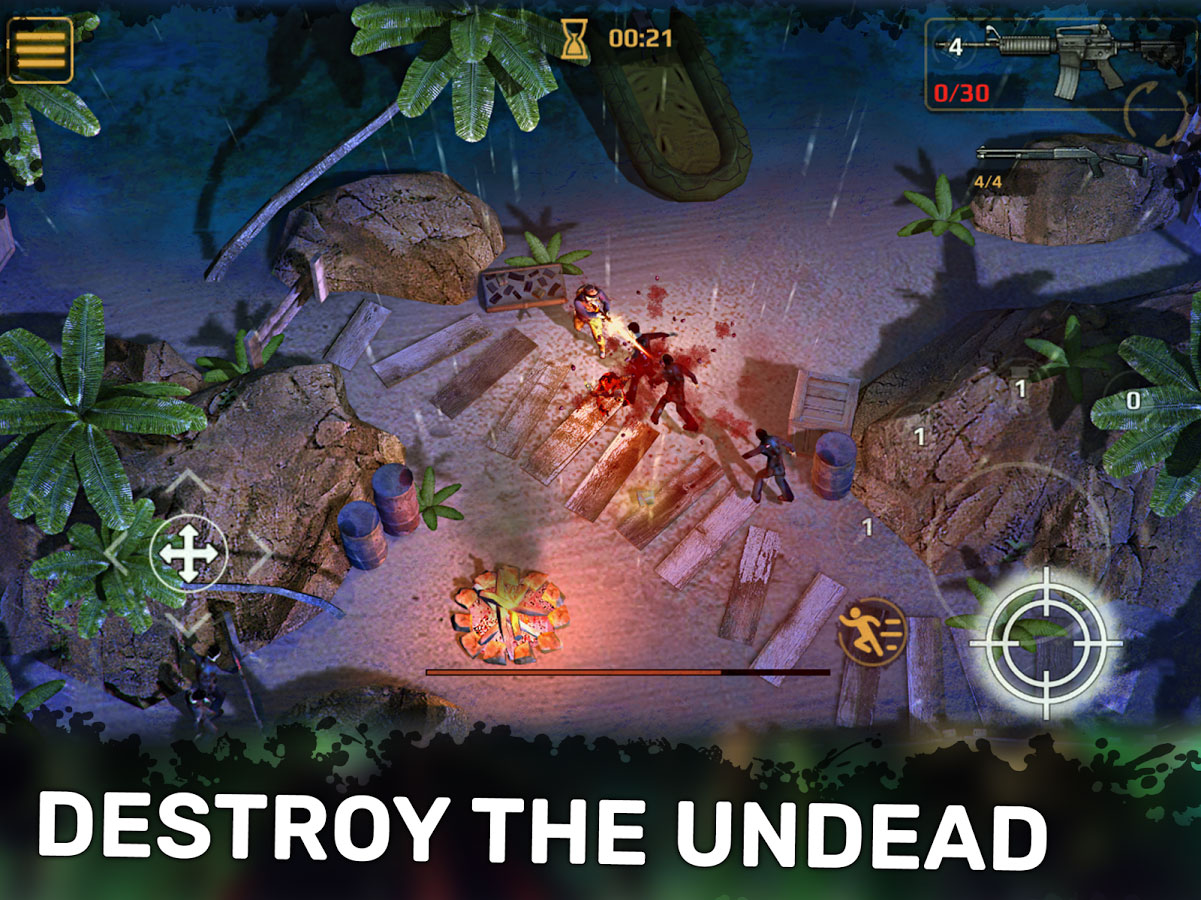 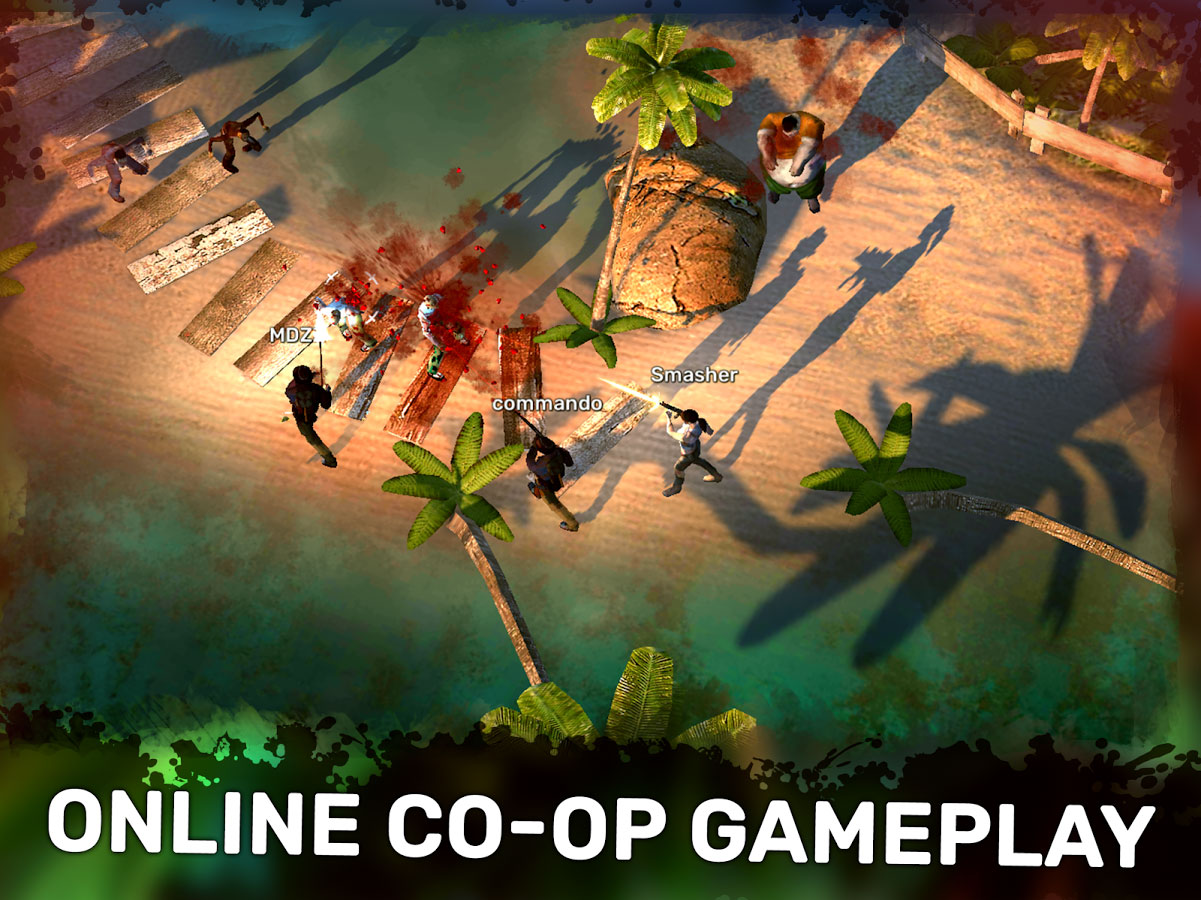